Dedicated to highlighting the contributions of Women to events in history and society, March is Women’s History Month. From science to fashion, meet the inspirational women that made their mark on the world. 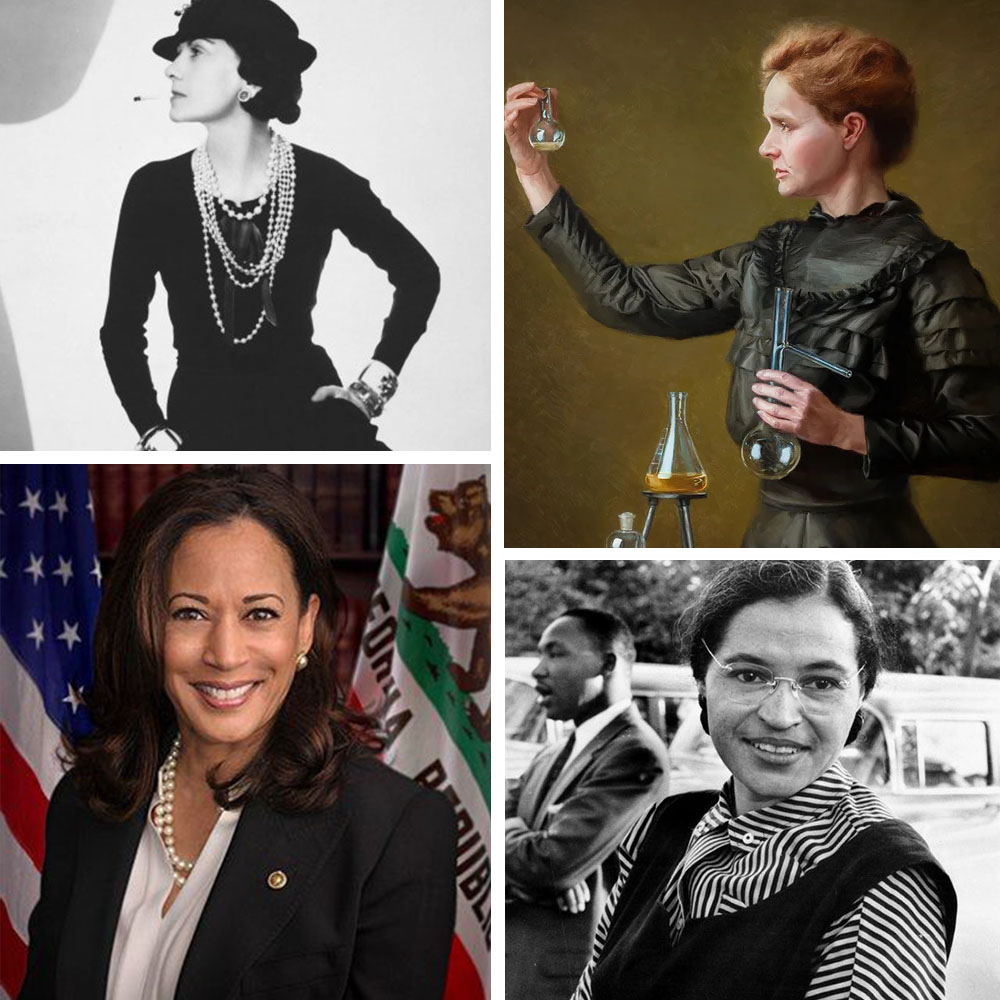 In modern day, the name Maire Curie is still as paramount as ever. In the late 1800’s to early 1900’s, Marie Curie lived a life that would eventually lead her to be one of the greatest scientists in the world, and still is to this day.

Curie, a polish physicist and chemist, was the first woman to ever win a Nobel Prize, after her pioneering research into radioactivity (discovering radium and polonium) and treatment for cancer.

Her discoveries lead to X-rays and radiotherapy, which are now vital medical services across the world. At 66, Curie died of aplastic anemia due to radiation exposure through the course of her research. Curie’s work was, and continues to be invaluable.

For women in the UK, Emmeline Pankhurst is arguably one of the most significant historical figures. As leader of the suffragettes, Pankhurst can be credited with women’s right to vote.

Criticised for her militant tactics, her political activism and founding of the Womens Social and Political Union landed Pankhurst in prison on numerous occasions, after physical confrontation including assaulting police officers.

In 1918, the women’s right to vote finally started to become a reality.

Rosa Parks bravery, truly changed the face of history forever. On December 1 1955, Parks refused to give up her bus seat for a white passenger on a segregated bus in Montgomery, inspiring others to continue boycotting Montgomery buses for over a year.

This simple but life changing act, led to bus segregation being abolished. Parks continued being a figure for civil rights activism after the bus boycott alongside other leaders such as Martin Luther King Jr.

Literary genius, Jane Austen, began her work as a young teenager, and wrote six novels in her life time. Originally, she wrote under the pseudonym “By a Lady”, as in the 1800’s a woman seeking to become a writer was deemed degrading to their femininity. Therefore, female written novels would be published anonymously. It wasn’t until after her death, that she was revealed as actually being a woman.

Despite little fame during her lifetime, she changed the minds of those that believed women could not write, let alone standout novels such as these. Her work has since inspired many films, including Pride and Prejudice and Sense and Sensibility. A role model for women writers, and non-women alike.

A fashion icon. Gabriel Bonheur “Coco” Chanel was a leader of fashion in France in the 1900s, and is the genius behind luxury fashion label Chanel. Beginning her career as a seamstress, she became known or popularizing casual, sporty chic as the known feminine style.

In 1910, Chanel purchased her first hat store on the Rue Cambon, the most fashionable district in Paris. As her fashion influence took over the world, she purchased more Rue Cambon stores, claiming the district as Chanel territory. The infamous store still stands today as an iconic Chanel retail spot.

It’s 2021, we have just witnessed the inauguration of a new President and Vice President of the United States. Kamala Harris has already made history as not only the first female, but first African American and first Asian American to become Vice President. Harris is the highest-ranking female official in US history.

Despite your political stance, it is impossible to deny the incredible achievement that has been made right in front of our eyes. It is a day that will be taught in history books for years to come, and Harris is truly an inspiration who has changed what it means to be a woman.

These women, along with countless others, have worked so that our lives are the way that they are to this day. Many of us could never imagine a life without voting or bookshops without female authors. Here’s to women making further steps in our world and to new icons being born. 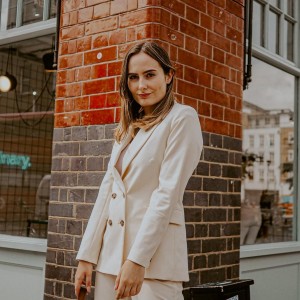