Taylor Swift is an unstoppable force who has defined the past decade of music. The singer has a legion of loyal followers who will constantly tell you that she IS the music industry. 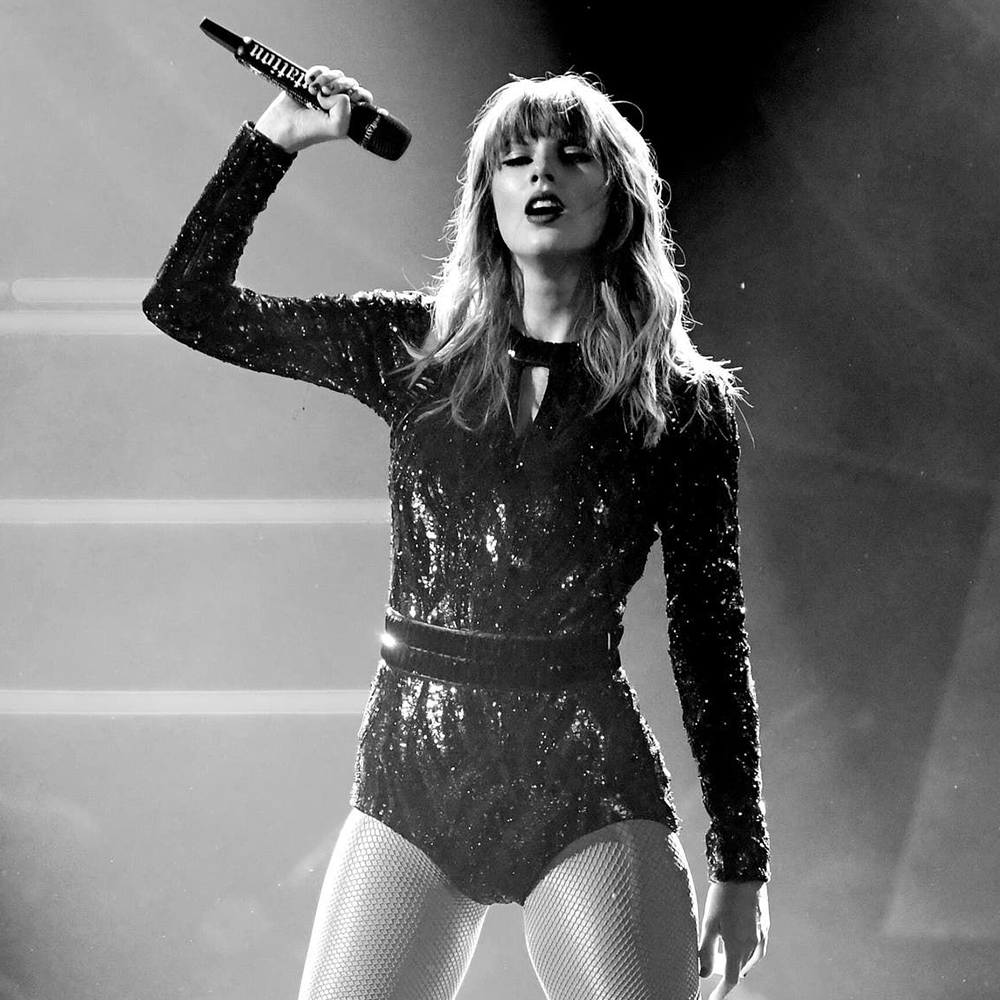 Thanks to her monstrous work ethic, her fanbase has been treated to four studio albums and two documentaries since 2019. With Grammys falling out of her cardigan pockets and an unparalleled ability to beat the records that she sets, it’s hard to deny Swifties of their claim. Yet somehow, she’s not even close to being done.

The dispute with her old label over the ownership of her masters resulted in a decision to re-record her old music so that she can take back control. ‘Fearless (Taylor’s Version)’ was released in April to great success. The next instalment of this unique venture is the 2012 heartbreak masterpiece ‘Red’. With the highly anticipated release coming this week, let’s take a look back at why Swift has decided to put so much effort into re-releasing her old music and what impact it has had, and will continue to have, on the music industry.

The story began when a 15-year-old Taylor Swift became one of the first artists to sign for Big Machine Records. She would go on to release her first six albums under the label but left after thirteen years upon the expiry of her contract. A new deal was signed with Republic Records, who were willing to give her something she’d previously fought so hard for: the right to own her masters.

In 2018, Big Machine Records was sold to Ithaca Holdings – a company owned by media tycoon and long-term adversary of Swift, Scooter Braun. Swift voiced her distress over the deal, most notably Braun’s involvement, through a lengthy Tumblr post. On leaving her masters behind, Swift confessed “I made peace with the fact that eventually he would sell them. Never in my worst nightmares did I imagine the buyer would be Scooter”. A man she dubbed an “incessant” bully who had no input into creating her music. A man who now owned her entire life’s works.

Braun then sold the rights to her first six albums to Shamrock Holdings, an investment fund, for $300 million. According to Swift, this was done without her knowledge. The singer was initially open to a partnership with Shamrock, but the chance of a partnership became void when she found out that Braun will still profit from her music. Swift announced that her re-record schedule would go ahead as planned.

But what are masters, and why do artists fight so hard to own them? Masters are the original recording of a song or sound. The owner of an artist’s masters has the power to licence music for TV, film and advertisements. Most artists don’t own their masters, so they don’t have full autonomy to decide where and how their work can be used. When the intentions of the artist and the intentions of the label diverge, tensions arise.

A capitalistic machine that is dead set on making more money is unlikely to prioritise an artist’s integrity and desires, leading to an exploitative partnership. Artists at the beginning of their career appear to have nothing to lose by signing away their masters. At fifteen years old, Taylor Swift could not have anticipated that one day she would be bigger than Big Machine Records and provide 80% of their revenue.

Swift isn’t the first artist to have such a big dispute over the ownership of their masters. Prince famously spent his career fighting for the masters of his large discography, a battle he finally won just two years before his death. Singer Anita Baker has recently asked fans to boycott streaming and buying her music so that her label can’t profit from her music. More recently, rising star Olivia Rodrigo took inspiration from her idol’s fight and negotiated the ownership of her masters in her first record deal. This battle serves as a cautionary tale for new artists like Rodrigo and will hopefully prevent further exploitation at the hands of big labels.

Many people have questioned Swift’s motives behind the re-recording of her old music. It’s easy to assume that the singer is doing it for the money she’s inevitably going to make from the venture. Physical sales and streaming revenue from Fearless (Taylor’s Version) have contributed to her ever-growing net worth. It was announced that Swift wouldn’t be putting the refreshed album up for Grammy consideration, despite it being eligible. This move was never about the money or acclaim: it symbolises the power behind reclaiming the art that she created from the bullies that are holding it captive. Swift refuses to be silent.

Artistic integrity is essential for high-quality art. The mature timbre of her vocals, the slight lyric changes, and new stylistic choices breathe new life into decade-old songs that still manage to transport you back to a heartbroken 15-year-old screaming in the car. The slight differences that Swift made to the songs on Fearless (Taylor’s Version) were all intentional and purposeful. The consideration she puts into her music is nothing short of genius. The value of her music should never have been in the hands of a man who had no part in making it. By re-recording her music, Taylor ensures that fans can embrace the music they love without lining the pockets of Braun.

Flash forward to 2021 and we have been blessed with Lover, Folklore, Evermore and Fearless (Taylor’s Version). Chart success has silenced those who said this was a futile business opportunity, but Taylor’s legacy transcends topping the charts. Whether or not you think she is the music industry, she sure is changing it for the better. Soon, we will be able to consume Swift’s entire discography guilt-free and before long the re-records will become nostalgic gems like their predecessors, but their impact will be everlasting. It’s time to dig that plaid scarf out of your wardrobe and get ready to be transported back to Autumn 2012 because Red is coming and it’s owned by Taylor Swift.