Netflix’s hot and heavy hit show, Sex Education, finally made its return to the small screen last week with its third instalment. After a chlamydia outbreak at Moordale High saw it rebranded as the “sex school”, the new headteacher takes a dictator-like approach to getting the school’s reputation back in check. 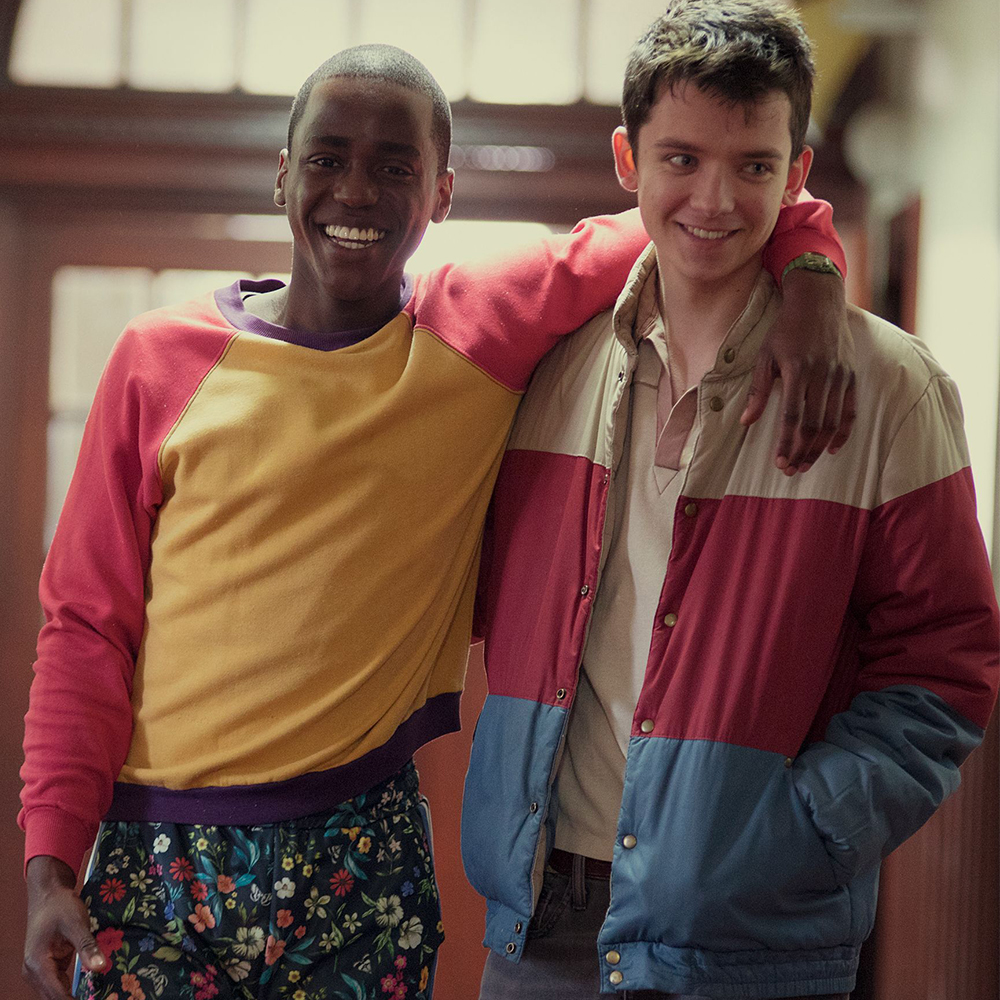 Season three follows on from the stories of our old favourites, develops some lesser-liked characters, and introduces a few fresh faces. Navigating the labyrinth of sex and relationships isn’t easy, but Moordale’s residents give it their best shot. With gauche sex scenes galore, the show remains outrageously funny. But its new outing hits heights of maturity that sets it apart from its predecessors. Sex Education has cemented itself as one of the best TV shows of all time. Here are a few season-three-spoiler-free reasons why.

The blend of aesthetics from various 20th century decades combined with the confrontation of contemporary subject matter makes for a timeless show. Despite this, many people still find themselves turned off by teen-orientated television. The dialogue can be cringey as millennial scriptwriters try to authentically capture the voices of people over a decade younger than them. Sometimes, the plotlines don’t resonate with older audiences. Sex Education does neither of these things. Its agelessness allows its audience to follow suit.

For many viewers, the show provides the representation that we were deprived of growing up. In Sex Education, the portrayal of the queer experience is not homogenised or stereotyped. The queer characters come to terms with their sexual identities in contrasting ways because of their different life experiences. Whether it’s the struggle against internalised homophobia or fighting against the heteronormative status quo, every experience is valid. Eric is a character who is scarcely seen on TV. As a black, gay, religious man, his journey sees him balance the multiple intersections of his identity. Watching him grow to love himself wholly is beautiful.

This season, we are introduced to non-binary student Cal (Dua Saleh), showcasing further dimensions of LGBTQ voices. The show hired a non-binary consultant to ask Saleh the questions that cis writers would overlook to ensure the script was authentically moulded to their experience. In doing so, Sex Education is pathing the way for how future productions should function. Cal goes head-to-head with the new headteacher, Hope, who is the embodiment of white feminism. Their storyline exposes how reductive it is to determine gender by biology and how detrimental it is to teach sex education within the binary.

Clearly, the writers aren’t just filling a diversity quota as they strive to ensure the representation is entirely organic. Actor George Robinson revealed that his character, Isaac, was shaped around him and his disability. On-screen portrayals of disabled characters are often crafted around what able-bodied people think it’s like to have a disability, and therefore consistently miss the mark. Without spoiling too much, his character is involved in one of the most beautifully crafted scenes, which is a masterclass in intimacy and consent. On this, Robinson said, “it’s just letting the world know that there’s more to disability than just the means by which they get around in a wheelchair or whatever”. Isaac was met with vitriol after deleting that voicemail, but Robinson’s stunning performance might have you switching sides.

Characters we once hated threaten to become the most beloved as season three provides a crash course in empathy. Our experiences weave themselves into every word we say, every decision we make, and how we react in difficult situations. Sex Education reminds us that people aren’t inherently good or bad, just products of circumstances often out of our control. Every single side character has a motive and a purpose, potentially curing main character complexes everywhere.

I’ve barely even scratched the surface of the breadth and depth of topics that Sex Education covers. From the misogyny and ageism Jean faces with her pregnancy, to Amy dealing with the aftermath of her sexual assault, the show is a trailblazer in confronting topics that rarely get air time. It feels like an 8-hour long therapy session in the best way. This season might not offer you the escapism that many other shows promise, but it’s such a genuine portrayal of life, showing just how much art can flourish when you capture the multifariousness of humanity. I wish I had a show like Sex Education growing up, as I’m sure so many of us do. But we’ve got it now, so go watch it immediately.