Everyone’s heard of Facebook, but how many of us actively use the platform? Facebook might be one of the longest serving social media platforms, but it is no longer the go-to for many younger users that dominate Instagram and TikTok. 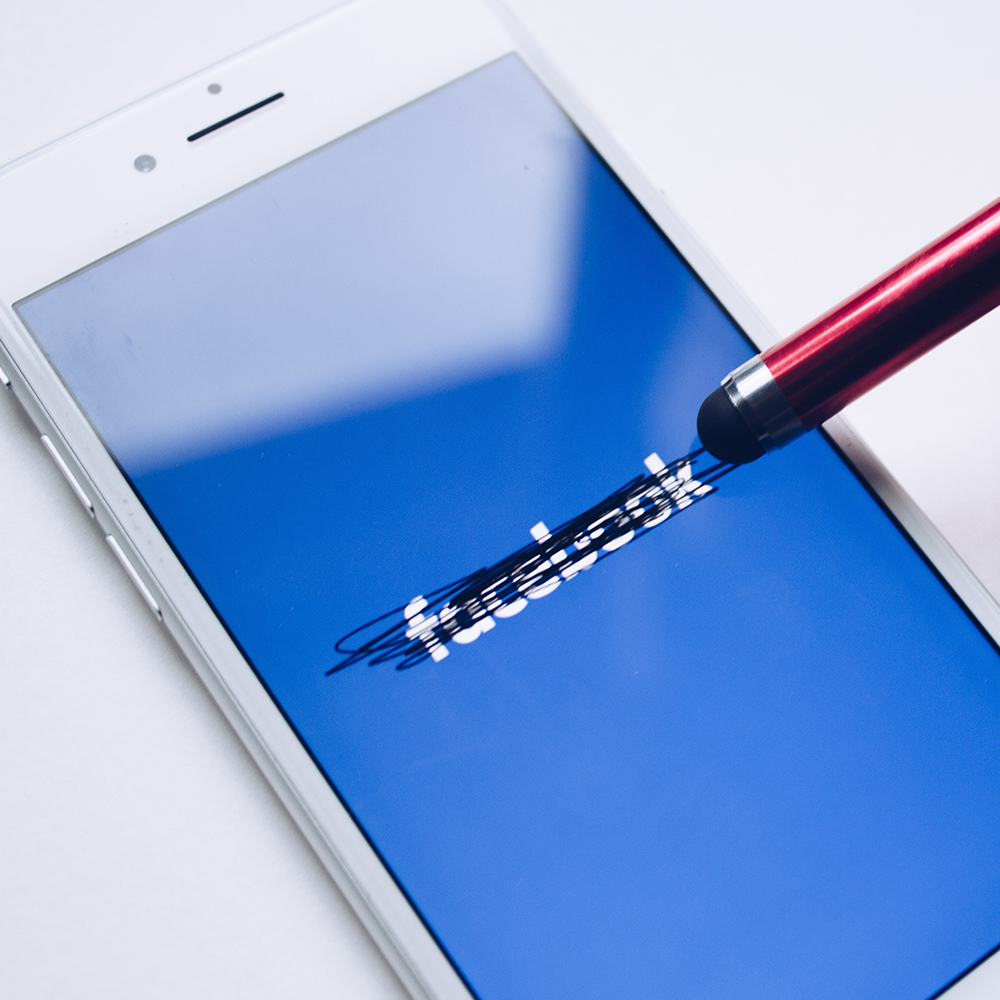 As the company faces a series of serious public relation issues, Mark Zuckerberg has decided to rebrand Facebook in a new image titled a Meta – a platform that Zuckerberg hopes to be the “successor to the mobile internet” and to bring “hundreds of billions of dollars of digital commerce a day” in the next decade. The new proposed Metaverse will incorporate all social media owned by Zuckerberg, including Instagram and Whatsapp. But will the toxic traits transfer over to the new rebranded platform? And what actually makes Meta different from Facebook?

Everyone is talking about #Meta me who don’t have Facebook! pic.twitter.com/eqJdftce4K #Meta

Metaverse – a new umbrella term for Facebook, Instagram, Whatsapp – would implement virtual and augmented reality into its platforms. Many users aren’t active on Facebook compared to other sites; while it still has over 2 billion active users, the popularity of Facebook has come to a halt as younger generations are turning to other platforms such as Instagram, TikTok and Snapchat. The number of Facebook users between 12 and 34 have “rapidly declined by almost 20% in 2 years.”

The reimagined platform would replace Facebook as we know it and allow users to customize their avatars and digital spaces, decorating a digital office however they wish. The platform would allow users to invite friends over virtually – a concept that has been implemented on Steam with the Oculus – allowing two or more people to attend a concert together even if they are across the world from one another. Having fully customisable avatars plays into parts that make other platforms popular.

Many people are never 100% honest on their social media, with Snapchat allowing you to customise your Bitmoji avatar to appear nothing like yourself in real life. Whereas in stark contrast, Facebook requires you to have the name on your legal ID as your Facebook name under its real-name user requirement policies – this means that if you are locked out of your Facebook, they require legal proof of who you are to open it back up. This is why many trans and non-binary users have switched platforms who have not legally changed their name. Other platforms allow for usernames, anything from nicknames to names of your favourite TV Show character. I believe that if their real-name user requirement policies were changed, it would open up their platform to a wider audience to those within the LGBTQ+ community as well as those who wish to remain anonymous online.

Social media as a whole has been heavily criticised for causing addiction with similar severity as drug and alcohol addictions. Studies show a clear correlation between usage of social media apps and mental health conditions, usually developing in adolescence. Online profiles are also known to never show everything about a person – not many post about negative parts of their life and when they do, it is rose-tinted in filters and fancy words. Sometimes posts are heavily photoshopped and for many adolescents, this can have a massive negative impact on their mental health as they desire to achieve an un realistic image.

Nearly all adolescents use some form of social media throughout out their teenage years, with the most popular currently being YouTube (85%), Instagram (72%), Snapchat (69%), and Facebook coming fourth at 51%. In a survey involving 1,007 households, 76% of parents reported that their child joined Facebook at an age younger than 13.

When it comes to Facebook specifically, the platform has become notorious for cyberbullying due to its lack of moderators compared to other platforms. In an investigation by The Conversation, 37% of participants reported to have experienced cyberbullying by students who were perceived as ‘popular’. Many parents who have suffered from cyberbullying on Facebook might be inclined to deter their children from opening an account. Back in 2010, a Quit Facebook Day was organised for users to have their voices heard in terms of the privacy issues that were raised but it seems that for many, quitting Facebook wasn’t just for a day.

Mark Zuckerberg got innovative idea how to deal Facebook via #Meta 😹😹😹😹 pic.twitter.com/ne04sgqNwD

The issue with their internet privacy stems from their revenue model where data about their users is shared with external companies. I know many times I have looked up something on google to find adverts for the products I just searched on my Facebook newsfeed. Will this carry onto Meta?

Facebook, Instagram and Twitter have borrowed from other platforms such as stories from Snapchat, Reels/IGTV to allow content similar to YouTube and TikTok. As Generation Z trades Facebook for Instagram and TikTok, a rebrand for Facebook might be what it needs to remain relevant for generations to come. Zuckerburg is implementing virtual and augmented reality into the Metaverse, in an attempt to make the person on the other side of the screen feel as if they are right there with you.

Because visual content is the way forward – TikTok’s increased popularity has proven that! Visual content on a mobile friendly platform whether that be YouTube, Instagram or TikTok are gaining in popularity for younger audiences. To post on Instagram, you require a photograph whereas Facebook’s post can be used as written word, images, videos, check-ins. Facebook has attempted to remain relevant by including stories to mimic Snapchat, however Instagram has gained more traction using the same features.

A name doesn't change the fact that only 40 year old mothers and vathers will use the app. Seriously Meta even sounds like one of those things a Youtuber would get sponsored from.

Richard Bluemental – a frequent critic of Facebook – has described that the rebrand is purely for cosmetics rather than implementing necessary changes: “Facebook needs to come clean and change its game. Real disclosure, accountability, protection of kids & privacy – for starters. Meta is meaningless without measurable action.”

The more recently used social media, Instagram and TikTok implement media over written word. Eye- catching photos and trending songs hook in the users quicker than a written Facebook status. Content with images and short captions have been proven to be easier to consume for the majority of users. Would the addition of virtual and augmented reality bring traction back to a platform many have abandoned? Or is Facebook going to continue to slowly fade from our mobile devices?