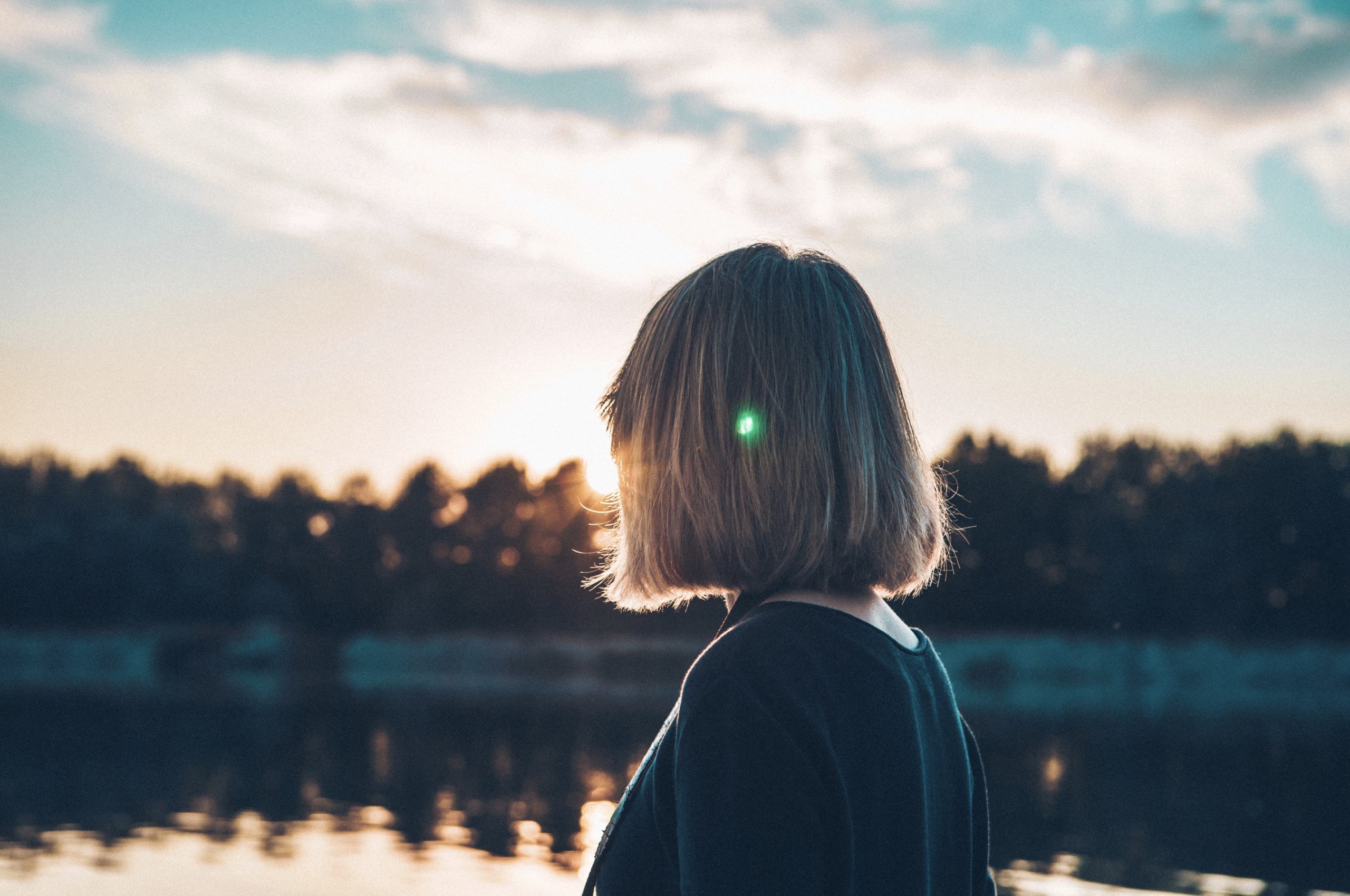 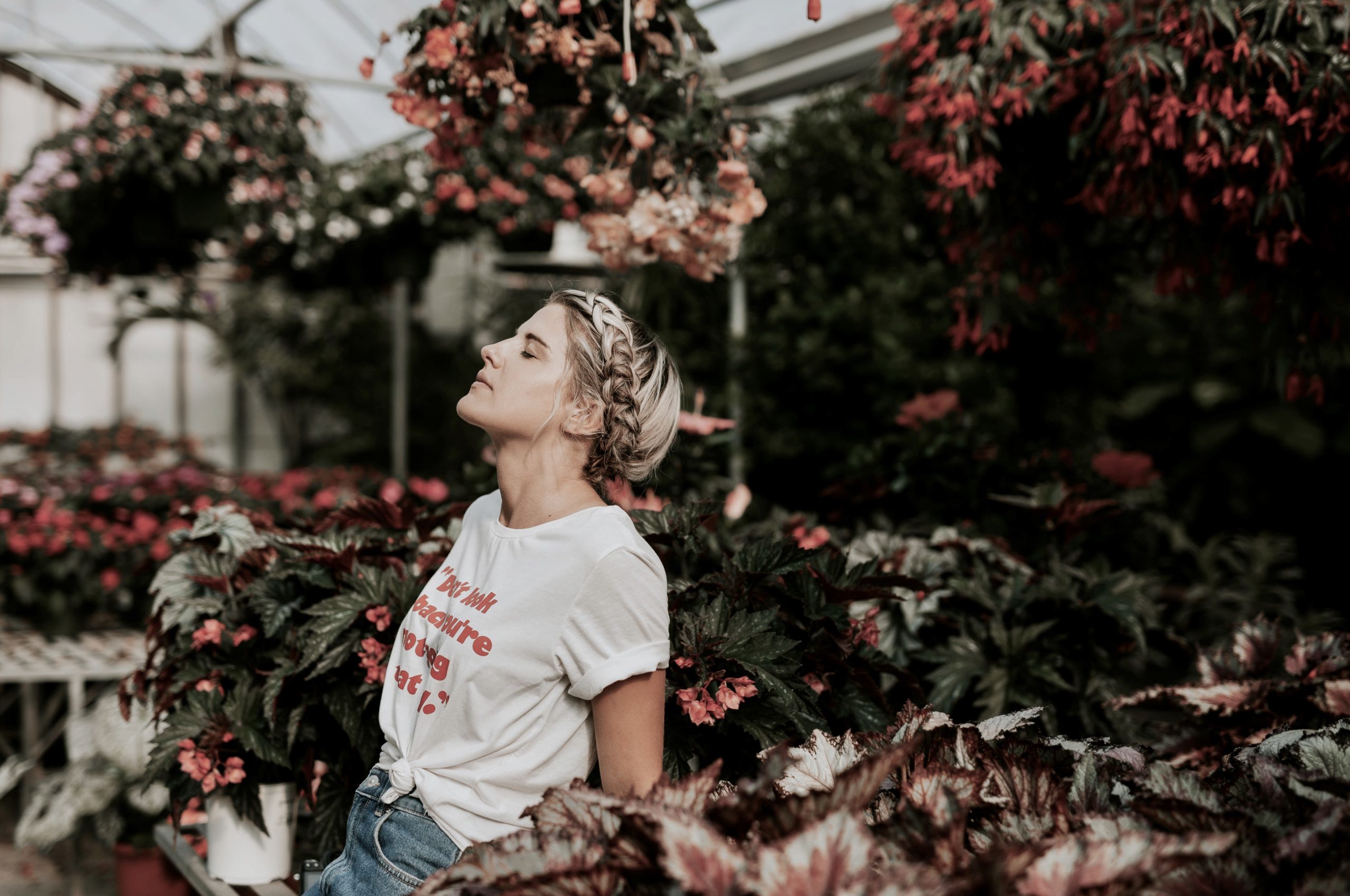 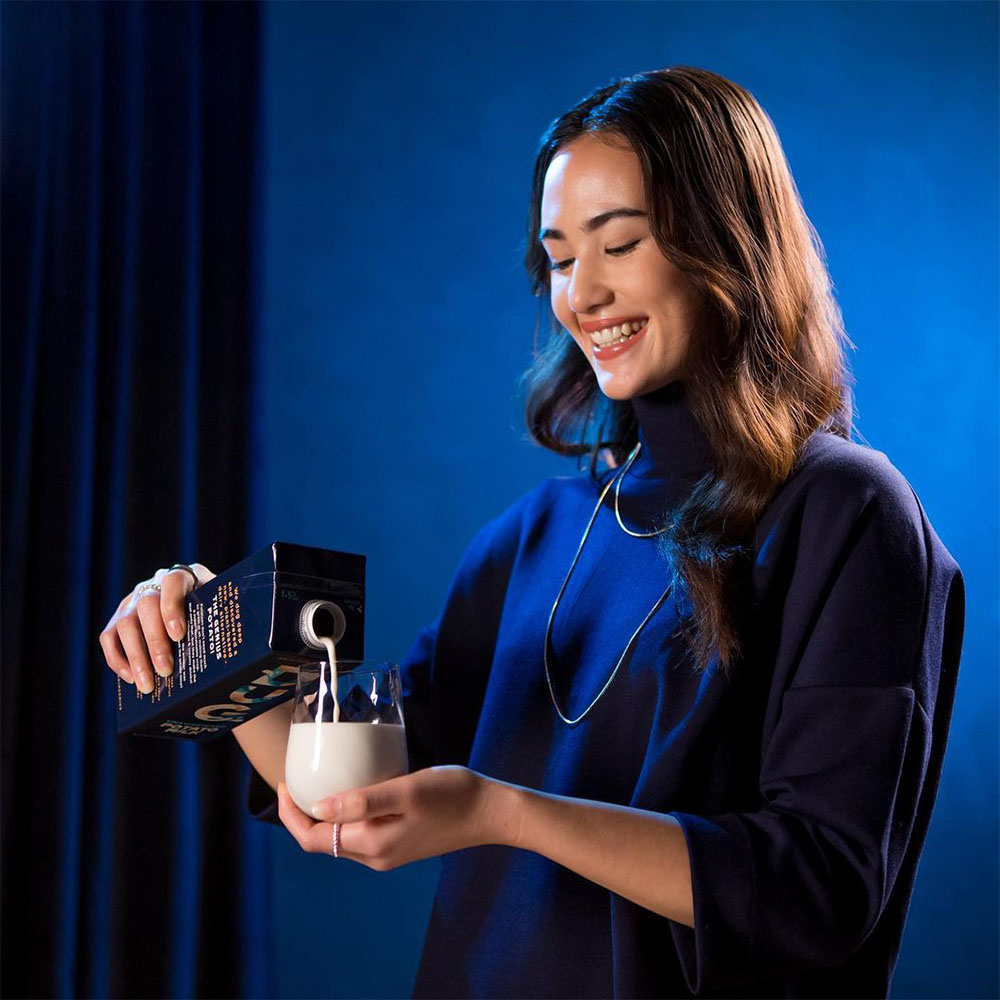 You’ve heard of oat milk but have you heard of potato milk? 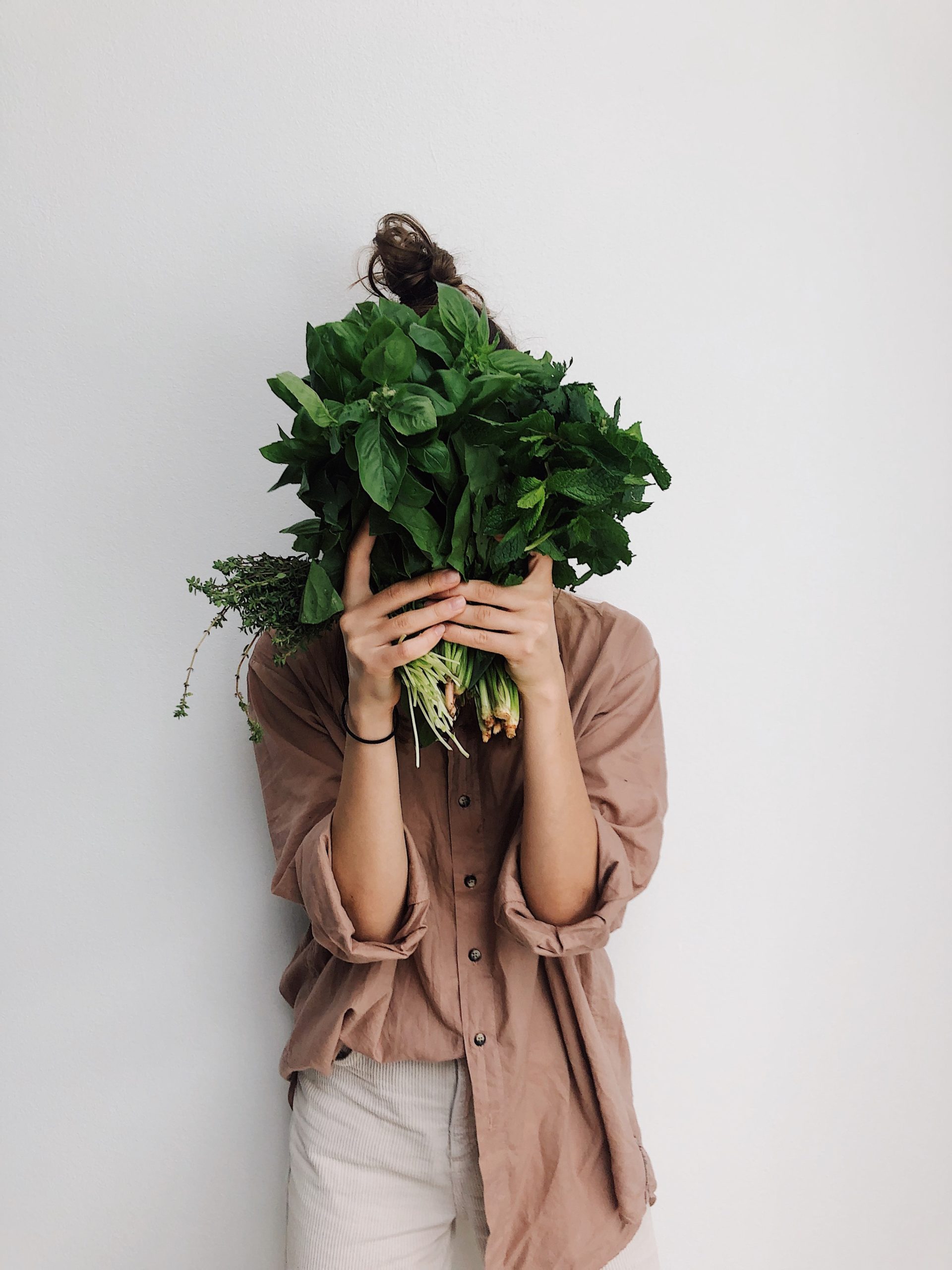 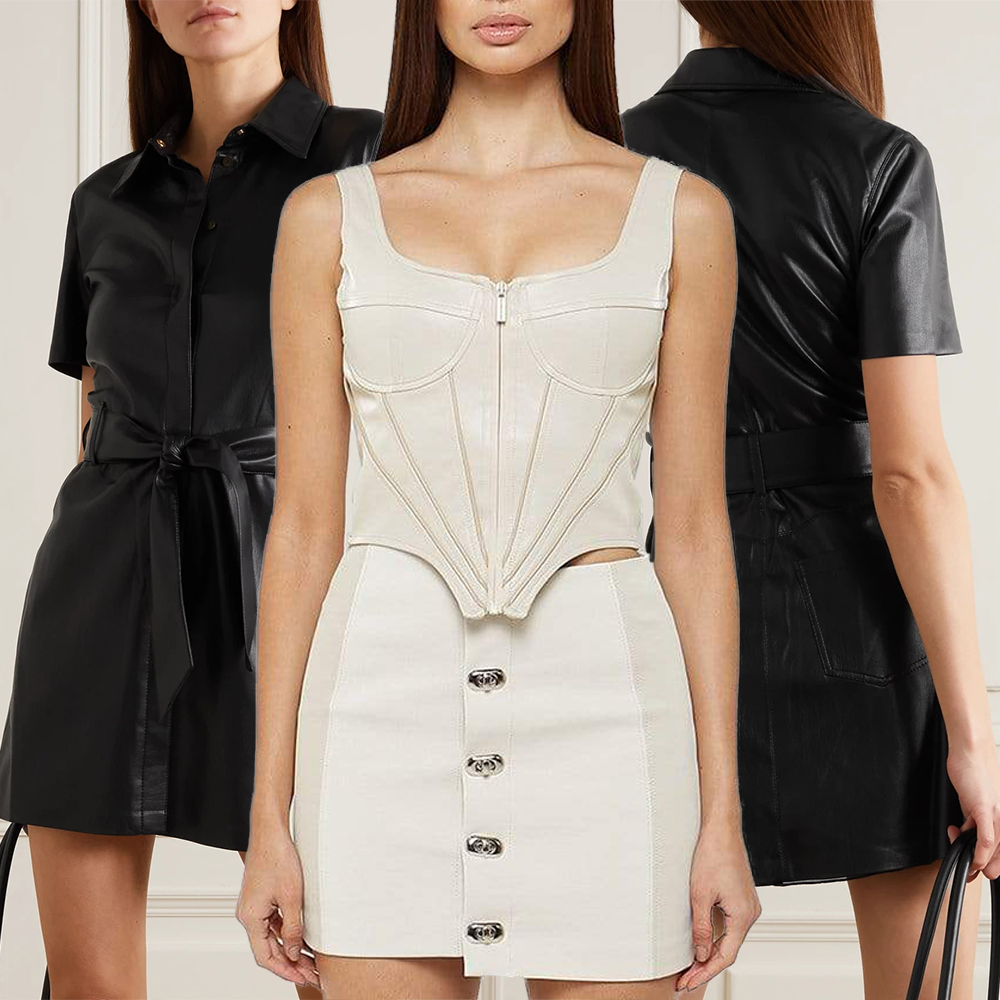 Go Vegan with Your Leather This January 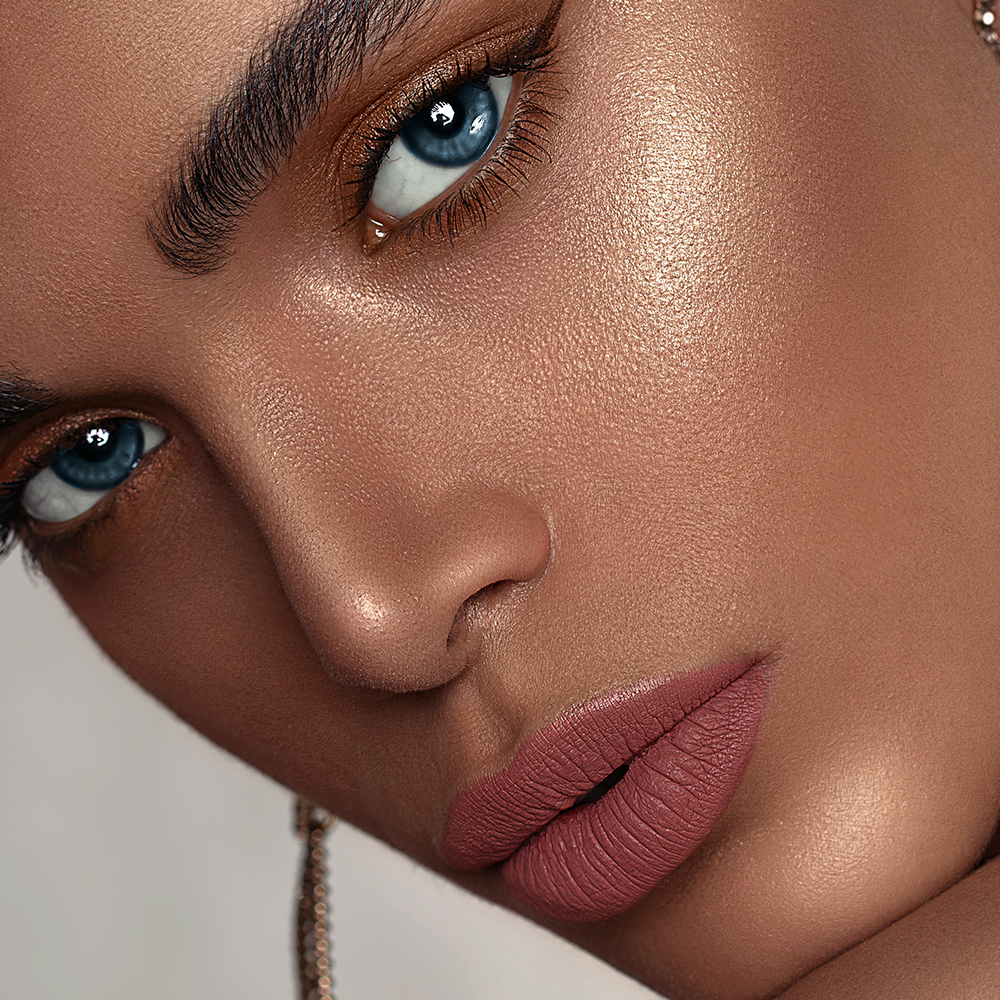