Tips to Tackle Your Hangover 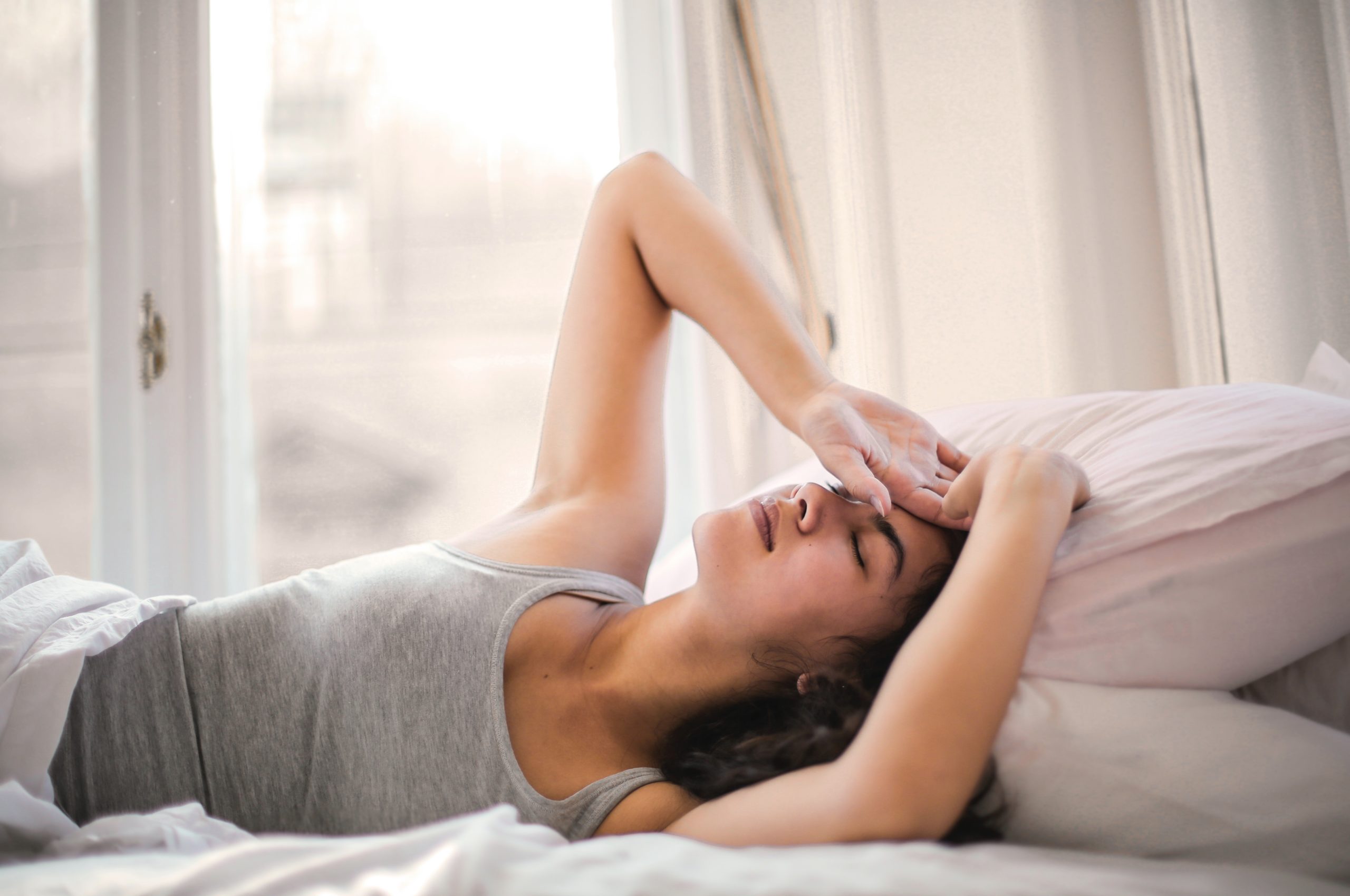 As lockdown rules are easing and bottomless brunches are back in full swing, a lot of us are suffering the effects of one too many G&T’s on a Friday night, after many weeks of being out of practice.  Although we cannot promise to fix the post-night-out beer fear or the 2 am pictures on your camera roll you cannot remember, here are some hangover tips to help you feel slightly more human the morning after.

Although this may seem obvious, there have been numerous occasions where I have forgotten to drink any water for the whole duration of the night out and before I go to bed – this can make a big difference. Try to train yourself to drink a litre of water before you go out and when you get home from the night – for some people this can make the world of good.

This is something I very much avoided for years; however, I have now learned it is not clever.  Eat little and often throughout the day so you won’t feel bloated in your outfit, and having the food in your stomach means your body will take longer to process the alcohol. Unfortunately, having 6 chicken nuggets at 3am won’t do that much to help the hangover.

3)     Refuel your body with the right foods the following day

Although all you probably want to eat first thing in the morning is something covered in grease, this will most likely make you feel worse. Replacing lost salts is important for the body to recover, which you can do through liquids such as taking a Berocca or isotonic drink. Foods such as wholemeal toast, crackers and eggs are also great as they are rich in cysteine, an amino acid which breaks down the toxins in your liver from the alcohol. Bananas, nuts and avocados can also be beneficial.

Although this may be far too much to ask for some people after a big night and a lot of people won’t want to believe it – exercise is a very good hangover cure.  A quick workout can release endorphins and boost your metabolism, making you feel both mentally and physically better. Sweating during a workout will also speed up the rate the alcohol leaves your system. Give it a try if you’re feeling brave…

If you’ve tried all of the above and cannot go on any longer – call it a day and have a nap. Sometimes it’s just the lack of sleep which can be making you feel so horrendous, so a 1-hour nap may give you a second wind. 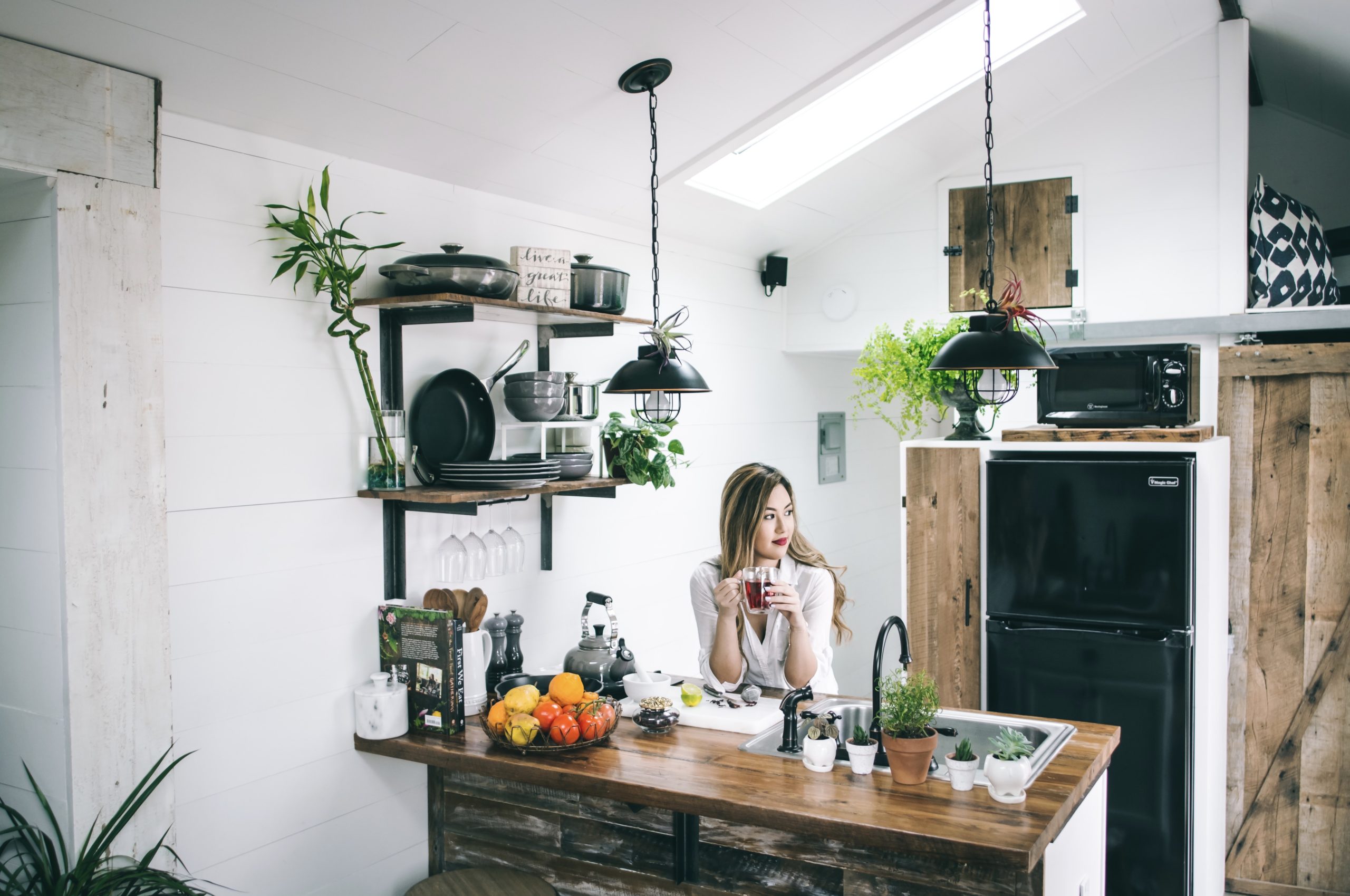 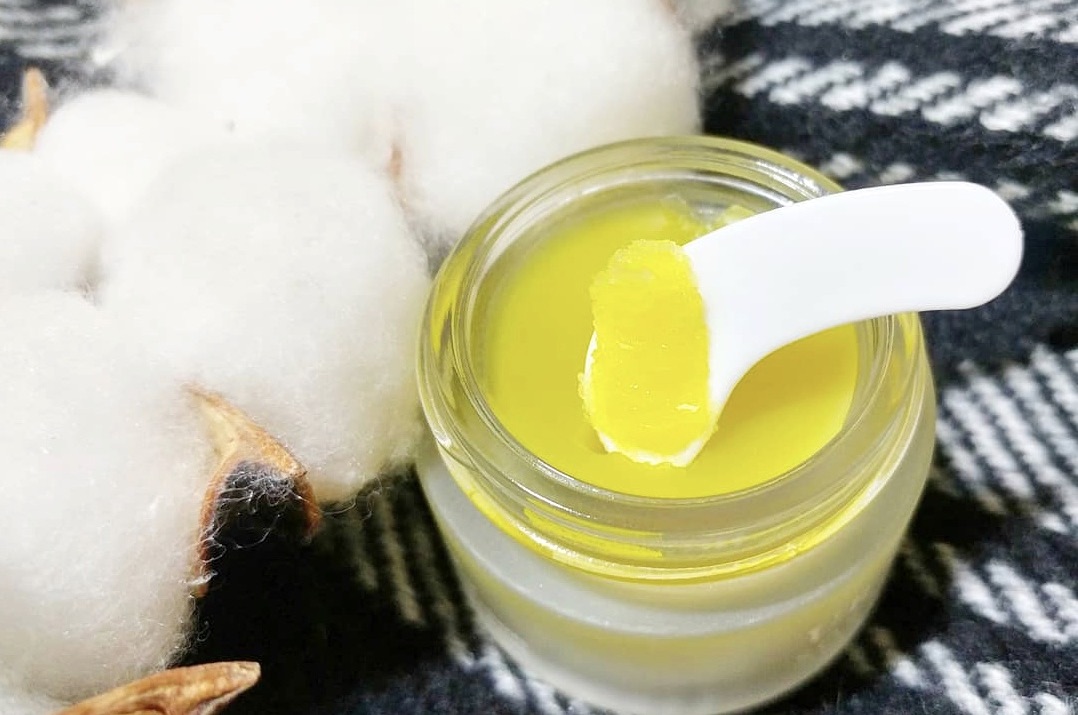 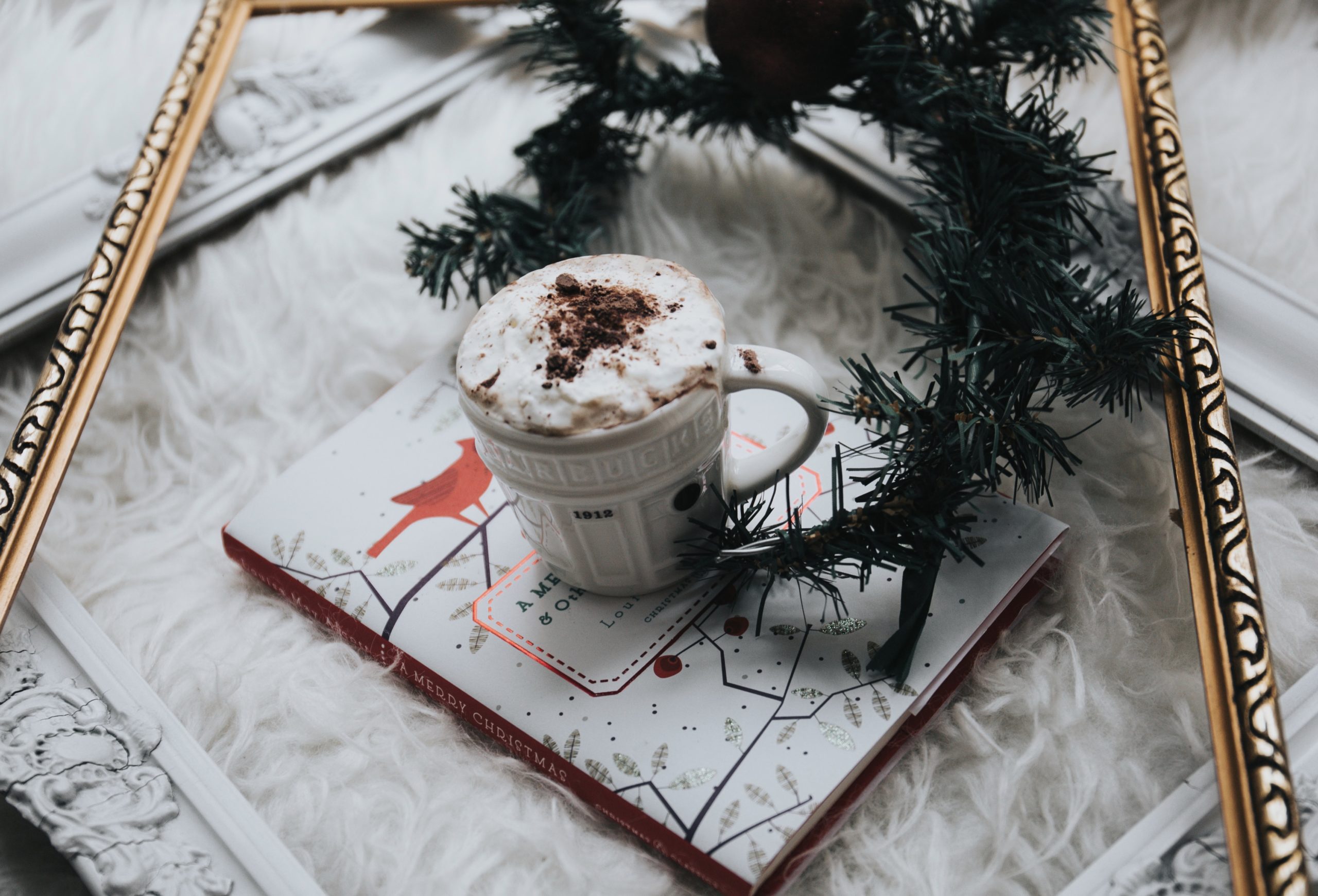 Self Care this Winter 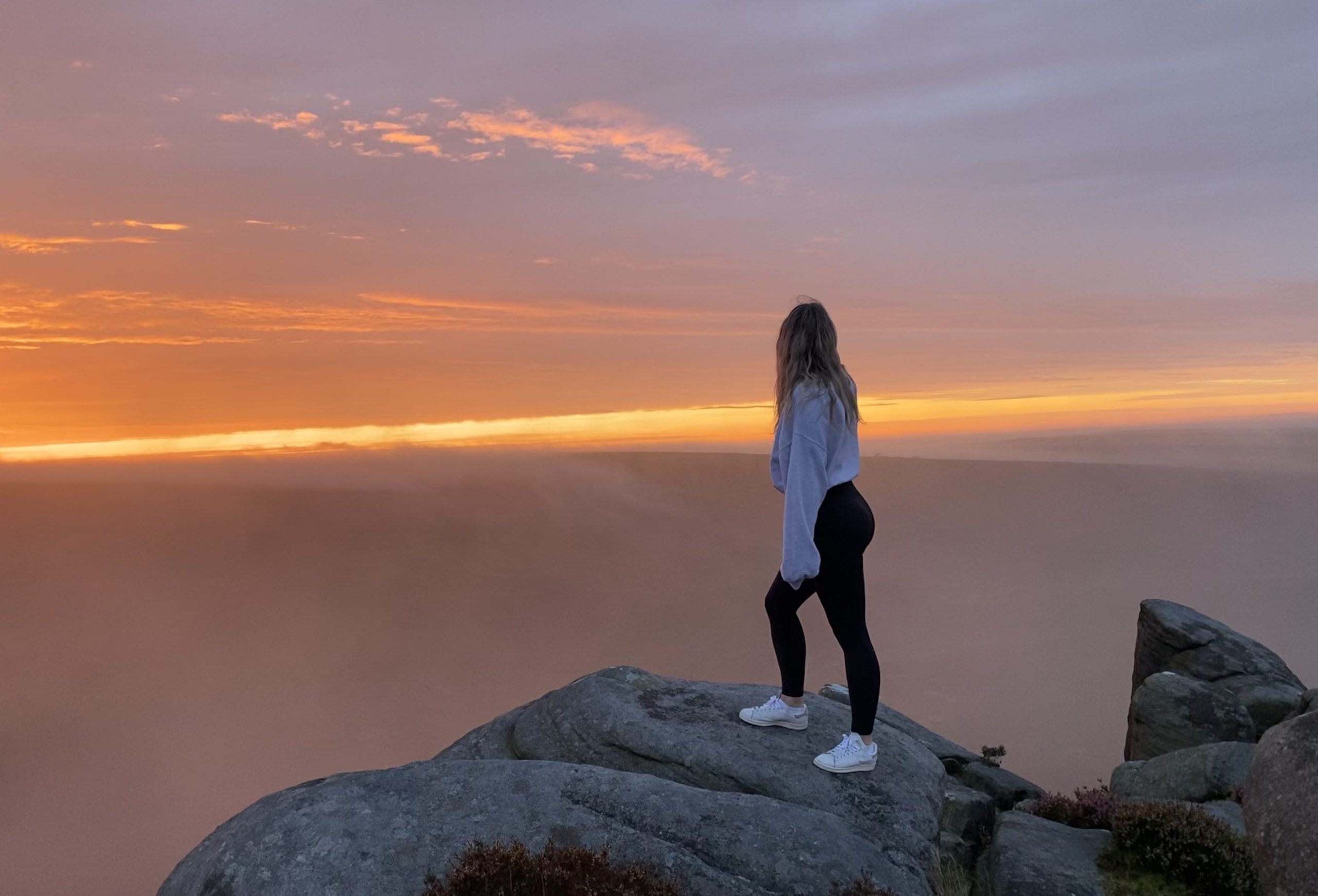 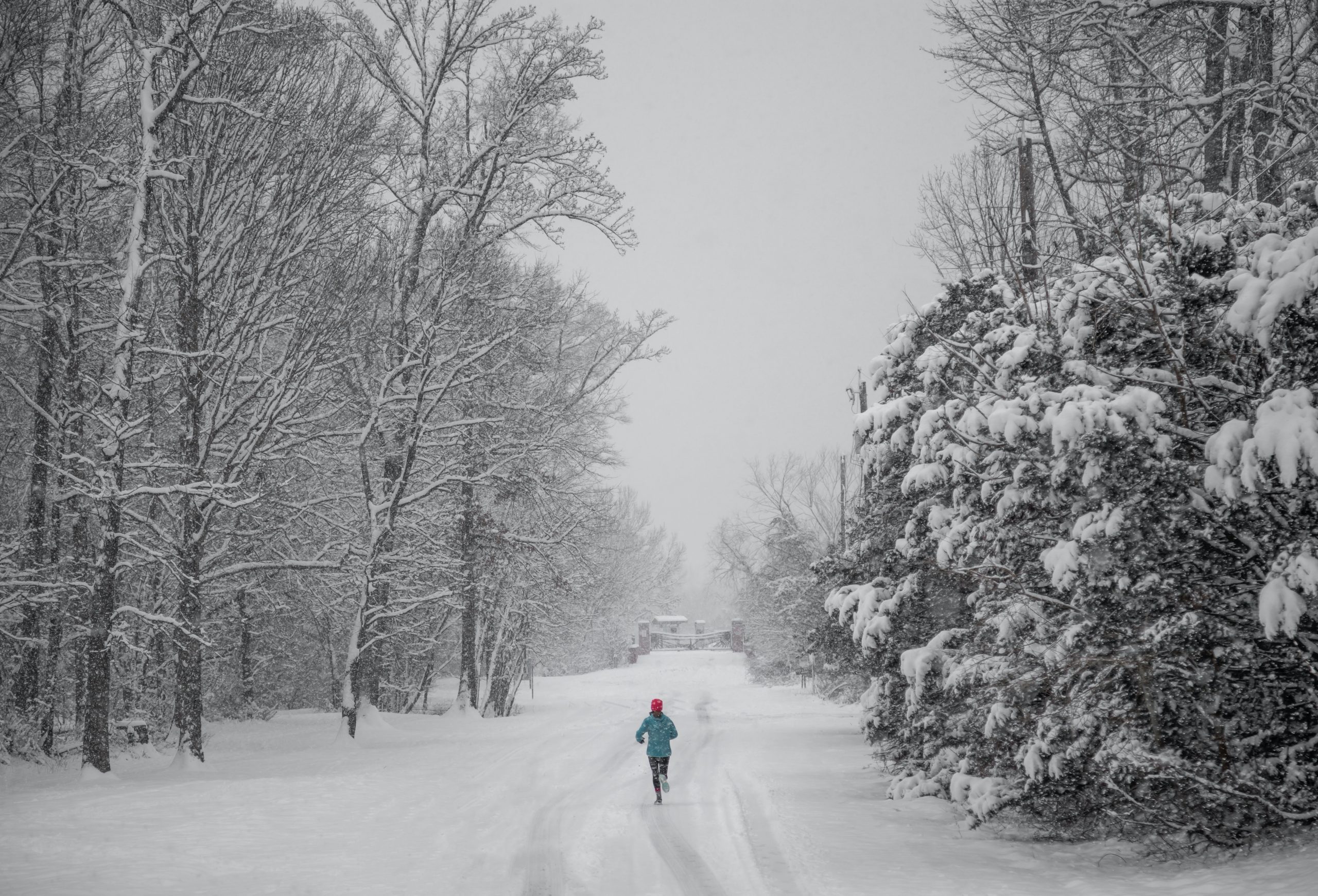 Exercising Outside this Winter: Protect Your Skin 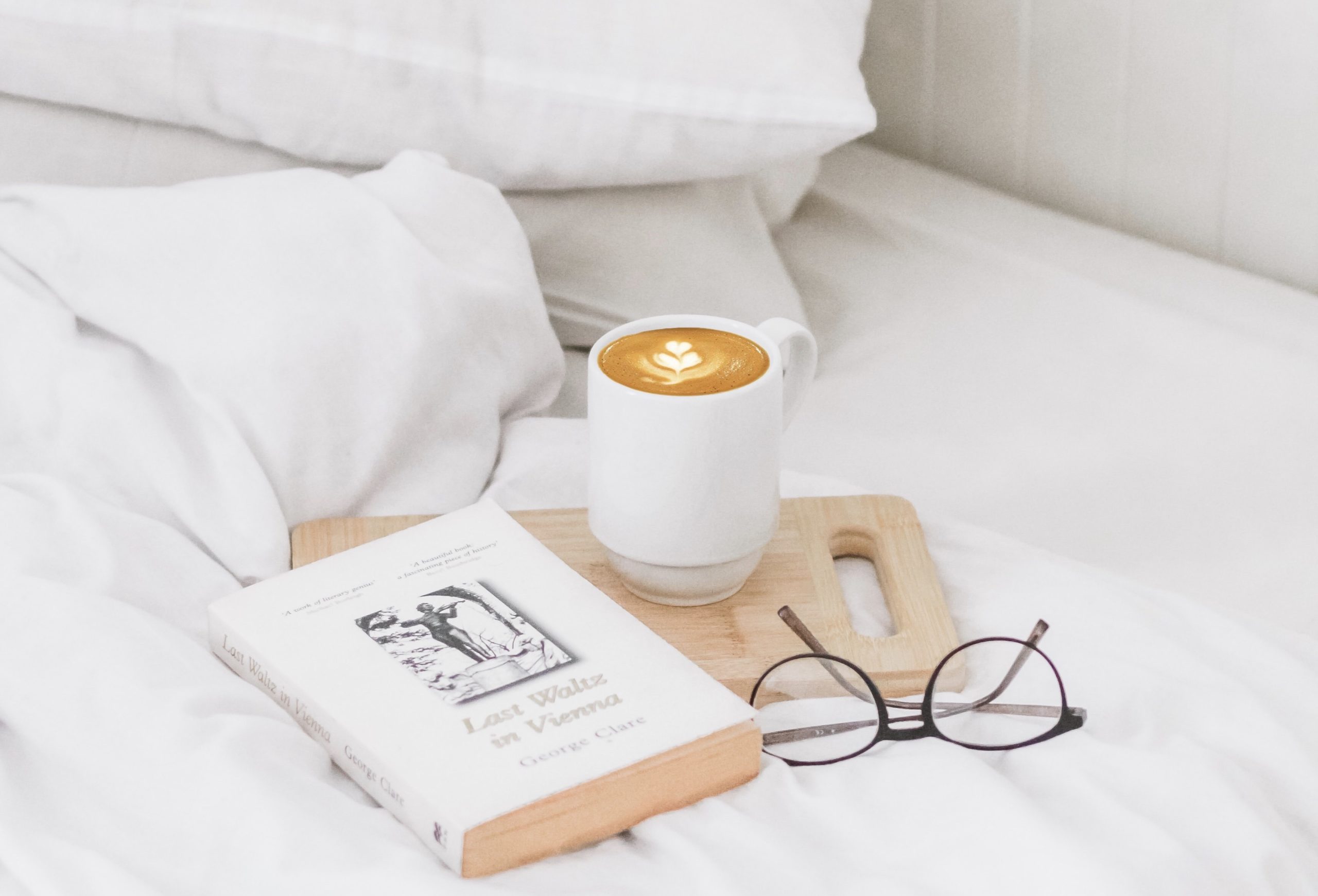