The Power of Period Dramas

Fantastical historical costumes, a comforting escape into a bygone era and passionate romances amidst dramatic backdrops – the power of period dramas never seems to fade. But what exactly is it that makes these stories so alluring and full of charm? 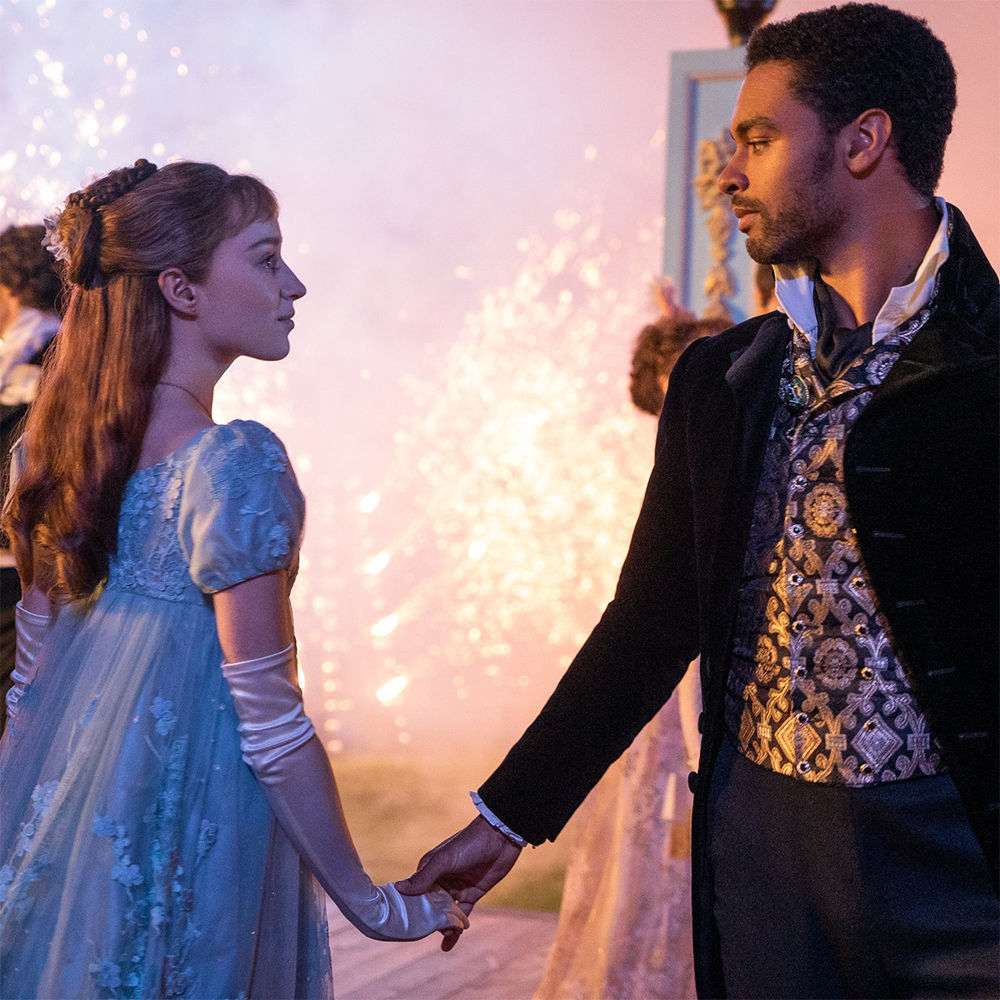 We have all grown up with period dramas of sorts. We were told fairy tales from a young age. We read books from long before we were born. We may have even heard fascinating family stories that have been passed down through the generations. We’ve all at one time or another wondered what it would be like to step back in time, into a different world and one far removed from our own. It is the escapism from our busy connected lives that makes period dramas still so captivating for all of us watching at home or on the go.

In this uncertain present day, we don’t know what tomorrow or the next 50, 100, 1000 years will bring. Films, television, books and even our own image of the future is often steeped in gloom. Sorry to get all doomsday but when we think of the future, we tend to think of dystopian landscapes ravaged by war and environmental disasters which bring out our deepest fears of the unknown. The Cohorted Cult team are currently gripped by series like The Handmaid’s Tale. We’re big fans. Huge. I think you’ll agree though, if you too are currently obsessed with the bleak show, that it really is a scary glimpse into a possible direction for humankind. After the last unpredictable year, it really is no wonder that now more than ever, we all need that escapism tenfold. Period dramas certainly give us that. They’re warm, comforting, and familiar. Sure, there is darkness and gloom within them, as with anything in life. But we’re not watching our own timeline unfold, we’re simply spectators to bye-gone eras that we would never get to experience otherwise. 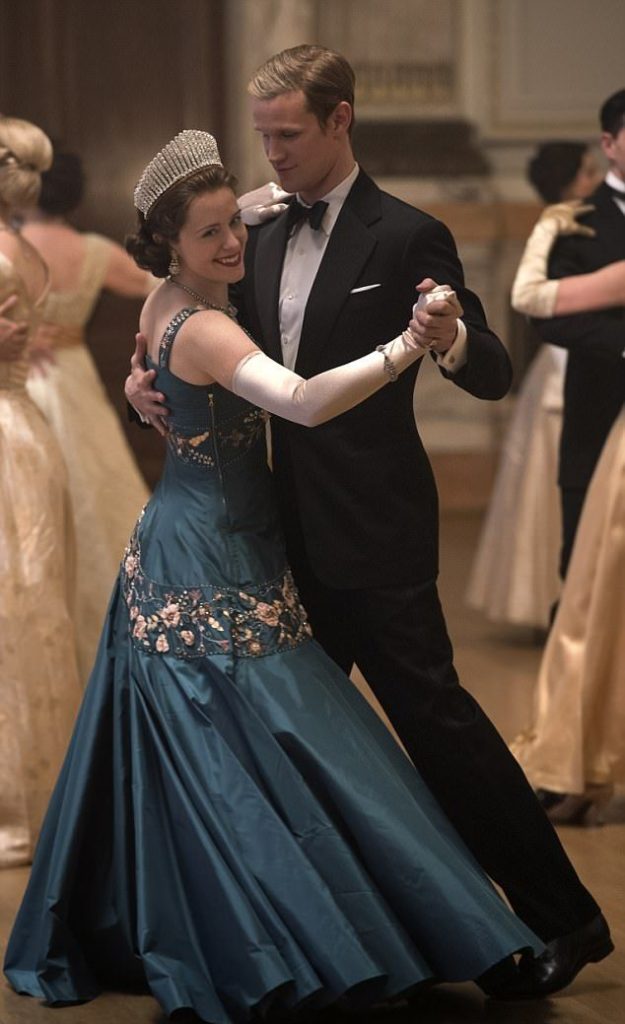 While we have all of you period drama fans here, we do need to convince those of you who aren’t so keen. We know the word ‘period drama’ conjures up pictures of ball gowns, corsets and moody rich men, which we absolutely love but we get that it’s not for everyone. Maybe you tried Downton Abbey but don’t like early 20th century dramas about the gap between upstairs and downstairs. Perhaps you don’t like 18th/19th century costume dramas based on the classics by Austen and co. Another incredible reason that the humble period drama is so adored is because of how vast a genre it actually is. So, if you’re not a fan of Colin Firth’s Mr. Darcy walking out of a lake (we respect your opinion but can’t relate, sorry) you’re bound to find something that appeals to you. It’s a genre that stretches from before the Tudor queens and Victorian epics to the decadent early years of the 20th Century, into a war-torn world and beyond. Many people are even seeing their own timelines portrayed in dramas.

In fact, one of the biggest period dramas of the moment is about someone who is still very much alive. The Crown has been hugely popular with curious folk and royalists alike. The drama spans the life and times of Queen Elizabeth II and has so far reached the era of Margaret Thatcher and Princess Diana. It’s been interesting for fans of the show to see times change, from the fashion and attitudes of the 1950s to the ever-changing world of Feminism and politics. The hit drama has captivated people from all over the world with an everchanging cast of famous faces who have signed up to portray even more famous faces. The latest being iconic British actress Imelda Staunton who is taking over the reins from Academy Award Winner Olivia Colman. 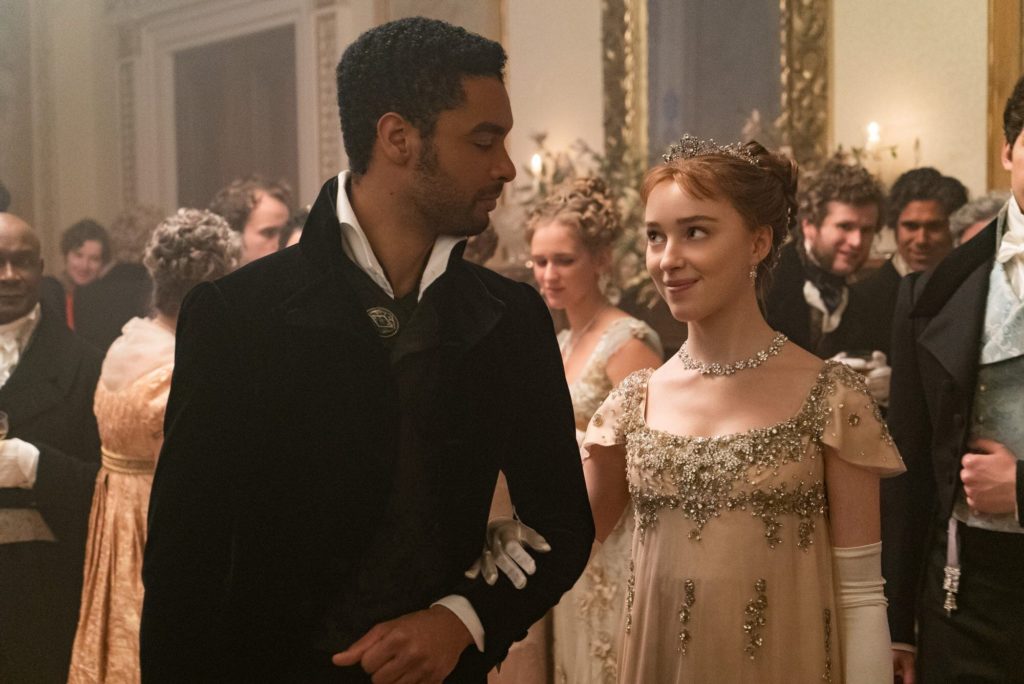 While there are thousands of period dramas that we could discuss in such a short amount of time, we couldn’t really talk about the genre at all in 2021 without mentioning the astonishing hit that is Netflix’s Bridgerton. While we were all stuck at home the scandalous Regency Gossip Girl-esque tale of high-society not only helped us escape the world around us at an incredibly strange time, but it also made the period drama even more popular with audiences of the streaming age. It has since become Netflix’s most watched television series yet, with an absolutely incredible 28 million people tuning in to the racy phenomenon.

It could’ve been the sizzling hot scenes with a certain Duke of Hastings and of course, the stunningly intricately designed costumes but beyond that, Bridgerton was full of all-encompassing romance and emotional tête-à-têtes that kept us gripped. The soundtrack, which was a mix of classical music and 21st century pop music played on strings, was a beautiful way to connect the world we know with 18th century life. I, like many, sat in front of my tv (binge-watching the series, of course) thinking to myself “that sounds like an Ariana Grande song”. And it was. The inclusion of modern music was clever and subtle enough that high-society playing Taylor Swift at their grand balls didn’t seem out of place. It was artistic license that definitely worked and helped open up the historical drama to a whole new legion of fans. What I loved about Bridgerton, beyond the scandal, sex and secrets, was the fact that it brought the period drama into 2021 and kept us wanting more when the first season ended.

While we are spoilt for choice with all of the fantastic dramas out there, the period drama continues to engage us with these tales of yesteryear. It is ever evolving with one thing for certain- there is most definitely a future for the past. 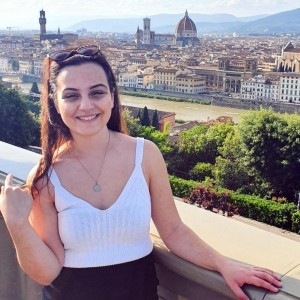