The Politics of Fashion 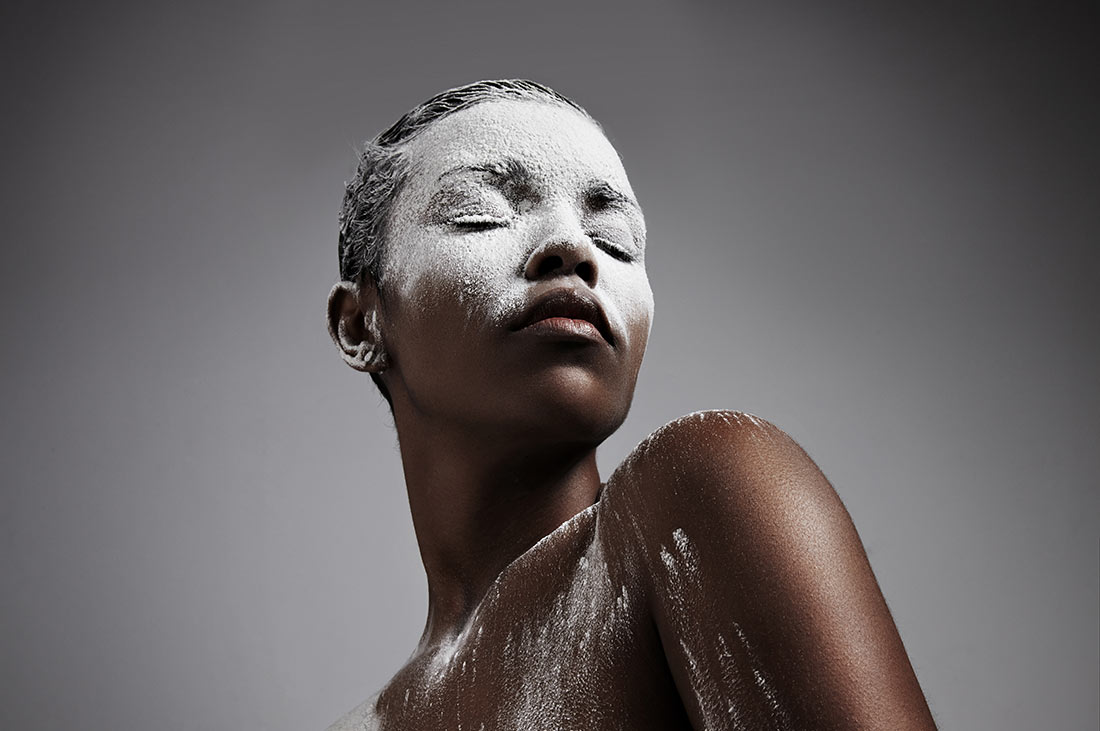 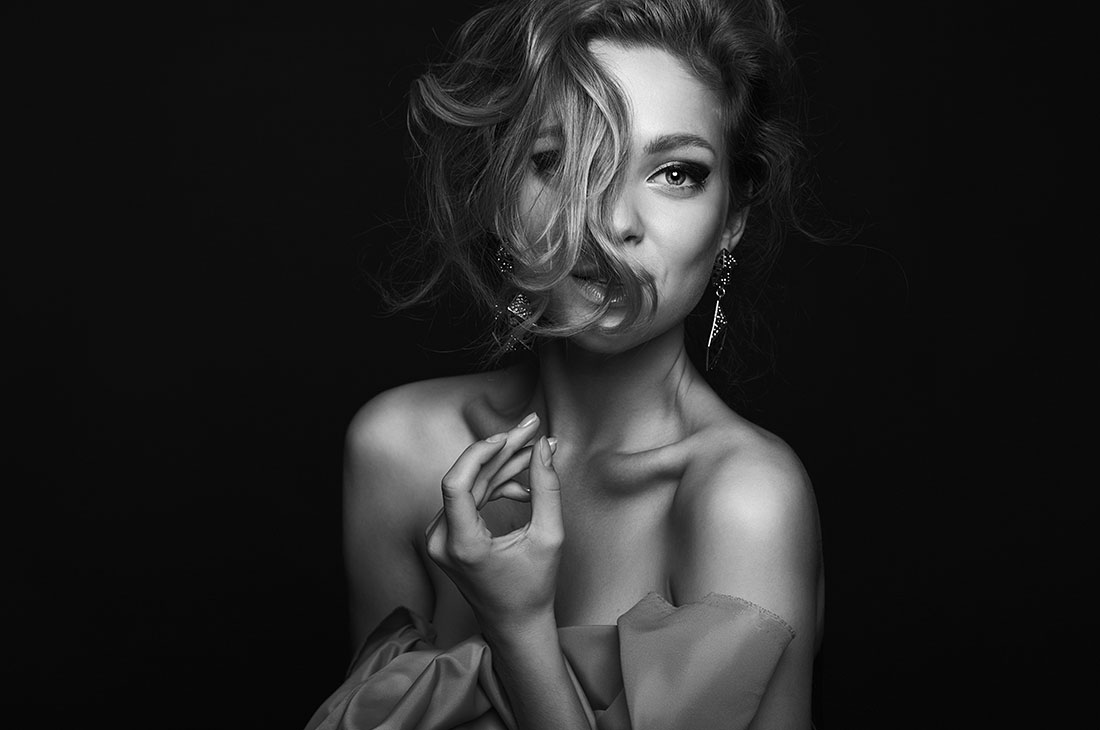 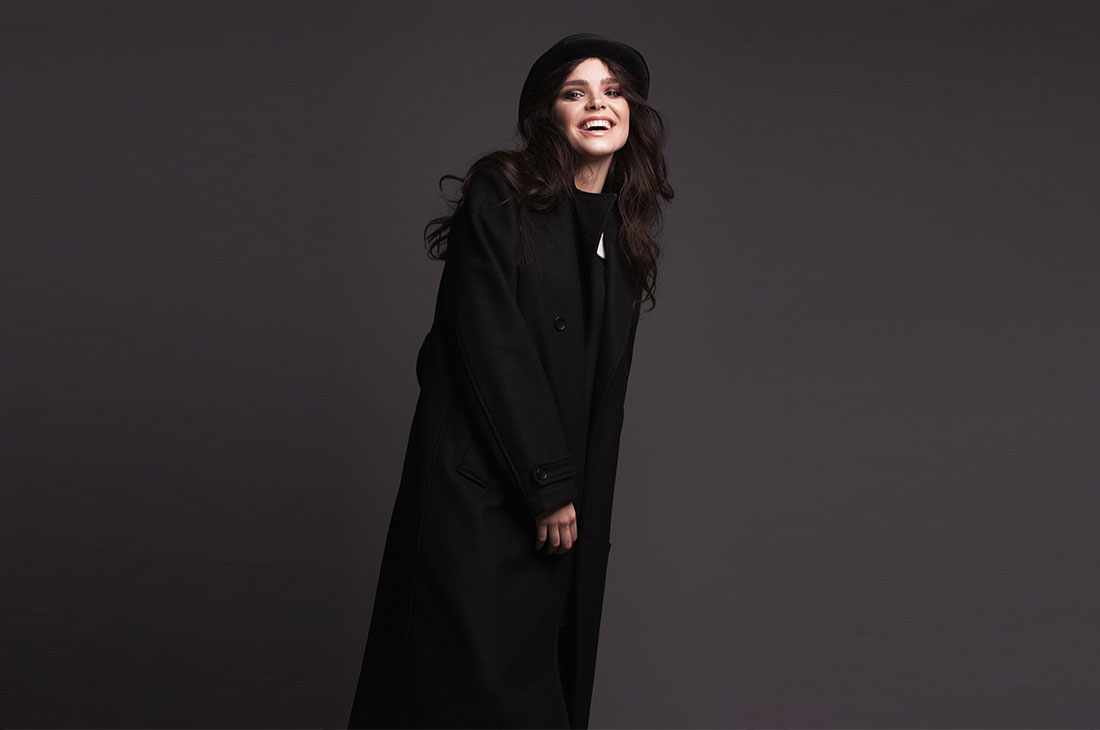 The fashion industry, despite popular opinion, is a serious business. The global apparel market is valued at three trillion dollars. Yep, trillion. I’m not even entirely certain how many zeros that is. In the UK alone, the industry is with £29 billion. And where there’s money, you’ll usually find politics. The two worlds, seemingly unrelated, are deeply intertwined, now more than ever.

If we examine fashion in its wider historical context, it becomes clear that it’s not simply a matter aesthetics, but something much larger; it has always been a reaction to and reflection of current events, and, although our tastes may have evolved somewhat, in this respect, very little has changed across centuries.

So, what do Donald Trump and Brexit have to do with our fashion choices?

As – for many of us – the trajectory of global politics feels increasingly out of touch with our own beliefs, we look to aspects of our lives that we can regulate for a semblance of calm, and reassurance that we are still in control of our own lives. As companies’ responses to the terrifyingly quick impact of global warming are agonisingly slow, we attempt to take matters into our own hands; any 2019 retail trends article will tell you that sustainability is top of the agenda when making fashion choices for most of us. The resale market is expected to reach $41 billion by 2022 and, in 2018, there was a 47% increase in shoppers searching for items that have ethical style credentials (think ‘organic cotton’, ‘vegan leather’, ‘sustainably sourced). As the big dogs stick their fingers in their ears and pretend like everything’s okay – whether it’s about the realistic viability of Brexit, gender equality or climate change – we increasingly feel the desire to be heard and to effect change with our fashion choices. Uncertainty about the future of Britain, or indeed the earth, is undoubtedly shaping our fashion choices, whether that’s subconsciously or otherwise.

It’s a symbiotic relationship, however. As much as politics disturbs fashion, fashion disturbs politics. The impact of fashion on politics is stronger than ever before. At the 75th Golden Globes Award ceremony last year, celebrities turned out in hoards wearing black, to support the Time’s Up movement and speak out against Hollywood’s systematic abuse and exploitation of women. The year before – 2017 – the Democratic Women’s Working Group held a protest at Trump’s congressional address, where they exclusively wore suffragette white. “We really felt that the only real statement we could make sitting as a block in the State of the Union was with the color of our clothing,” said Florida’s Democratic representative, Lois Frankel. The idea draws on a long-standing history of women using fashion as a form of protest.

[Reese Witherspoon wore black to accept the award for Best Television Limited Series or Motion Picture Made for Television at the 2018 Golden Globes, in support of the #TimesUp movement. Credit: Handout/Getty Images North America/NBCUniversal via Getty Images]

Emmeline Pethick-Lawrence, British suffragette, calling on her fellow protesters to wear one of three symbolic colours at a suffrage rally – white for purity, purple of dignity and green for hope – in 1908. In 1969, Shirley Chrisholm wore white when she became the first African American woman elected to congress. In 1978, Equal Rights Amendment protesters wore white. In 2016, Hilary Clinton wore white to accept the Democratic presidential nomination, and again during her third debate with Trump.

As women, we unite through fashion; it is the unbreakable link through generations, across geography, and transcendant of class, race or tax bracket.

Do not underestimate the power of fashion. Fashion contributed to getting Harvey Weinstein, an untouchable amongst his Hollywood peers for generations, dismissed from his company and expelled from the Academy of Motion Picture arts and Sciences. Fashion helped to get women the vote and equal rights across the globe. When we feel like we have no voice, our fashion choices can speak volumes. Do not allow those who do not understand fashion undermine its power. 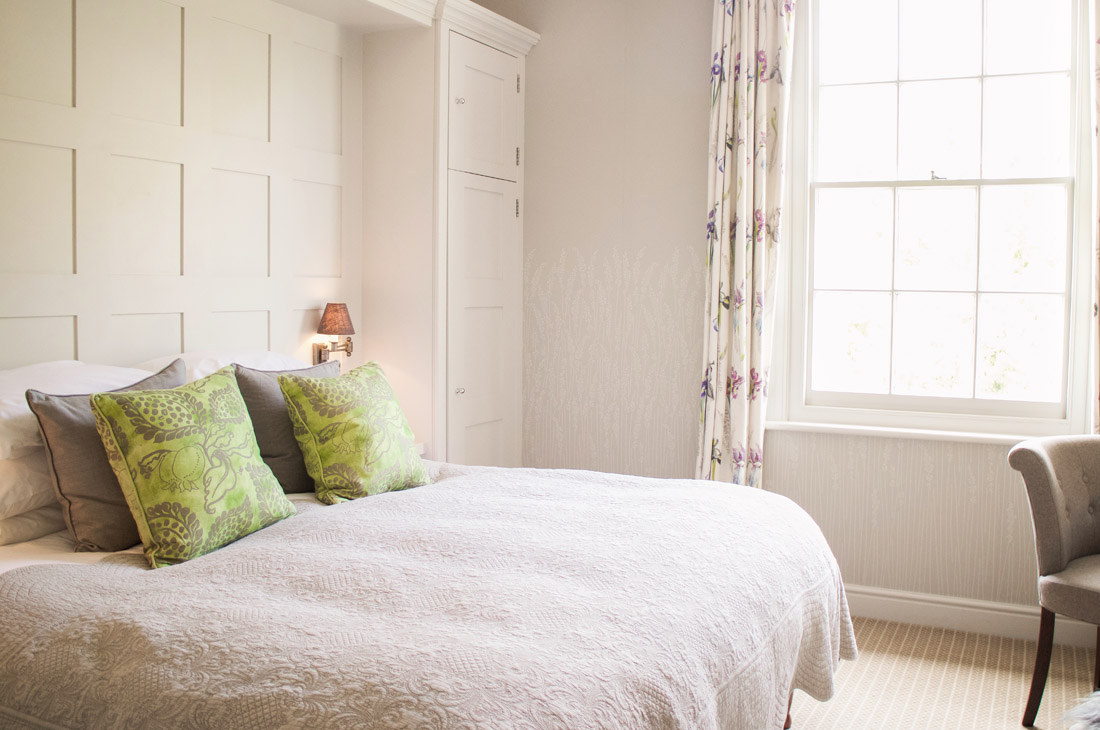 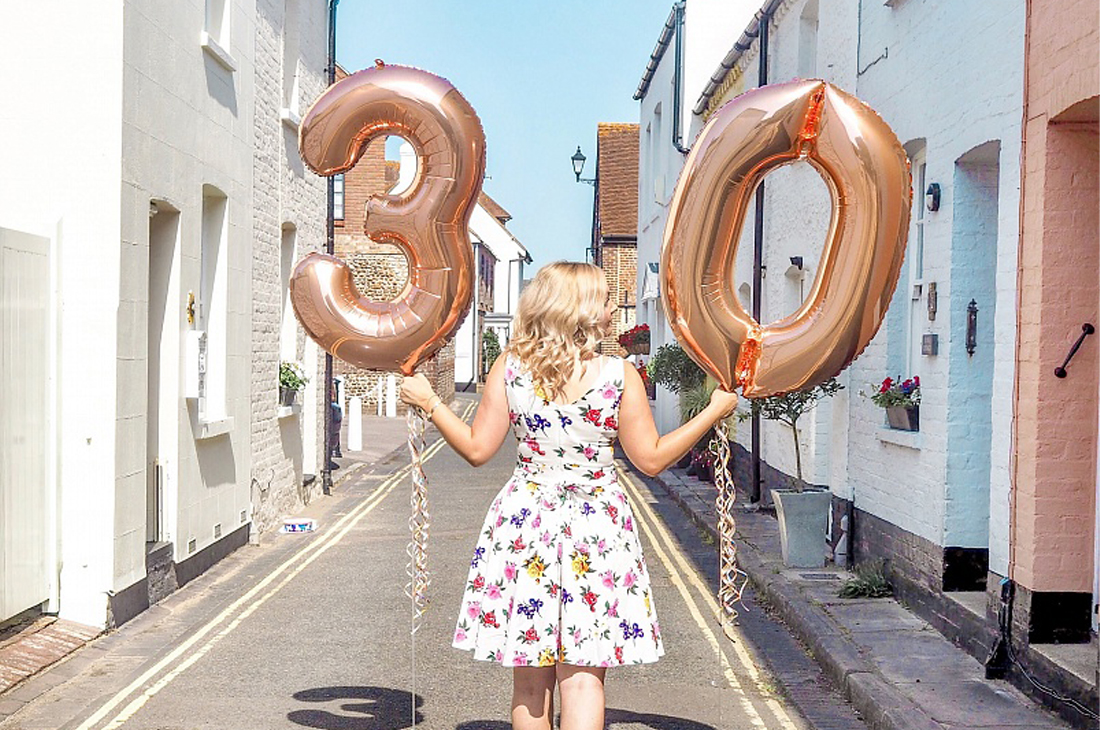 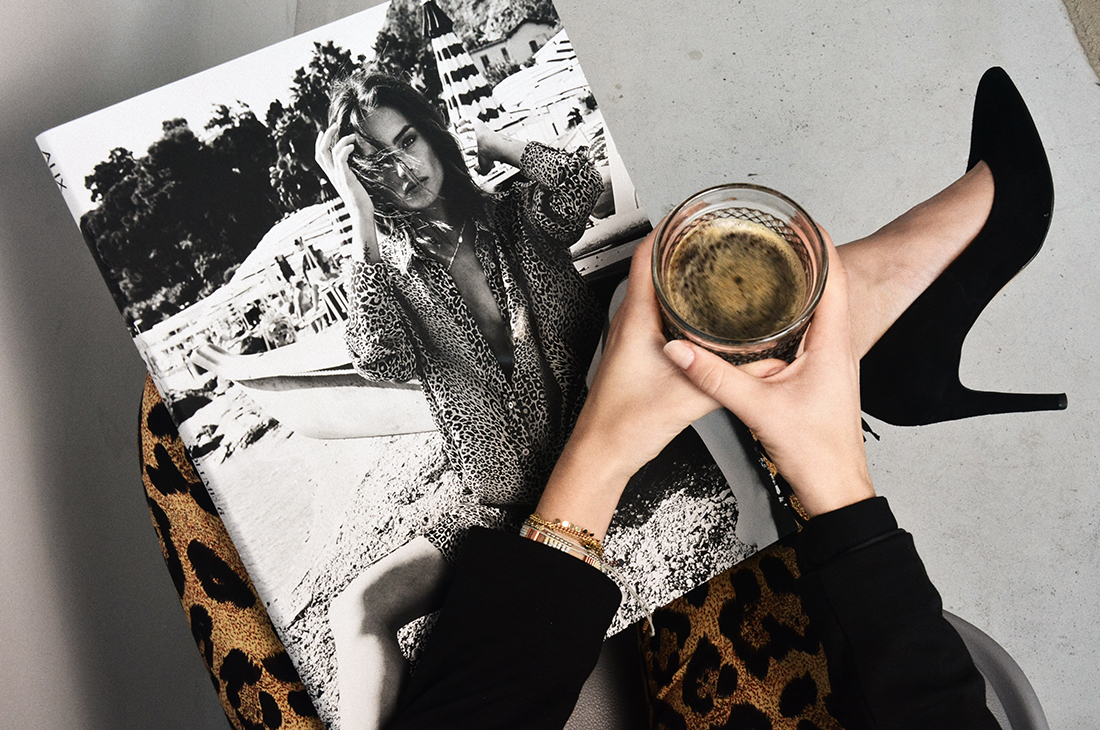 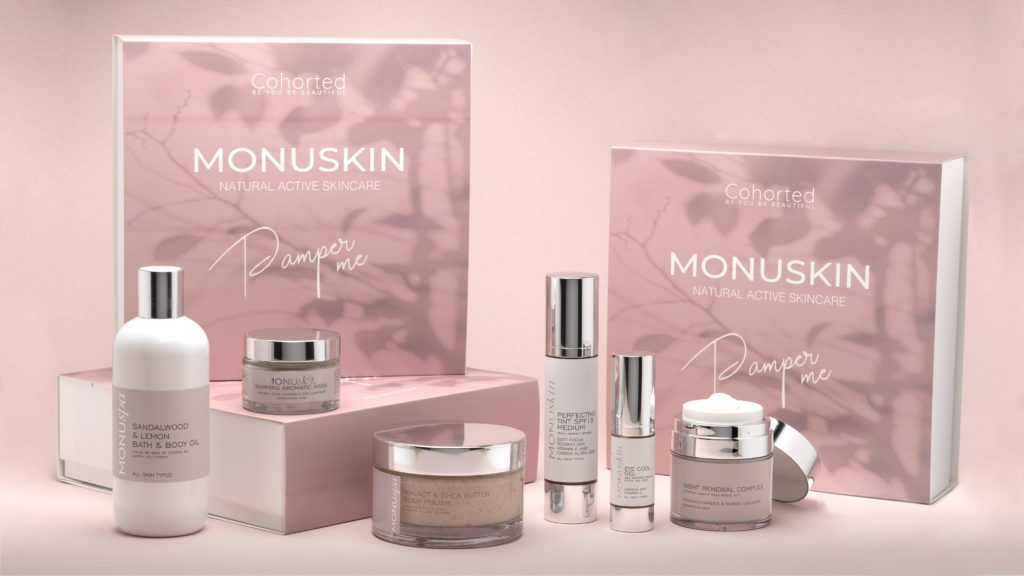 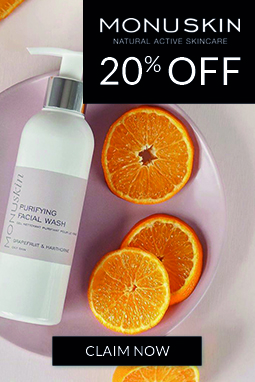 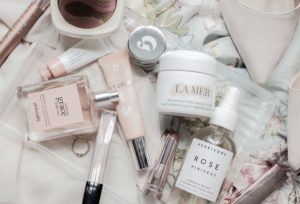 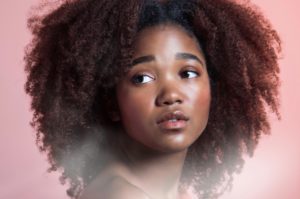 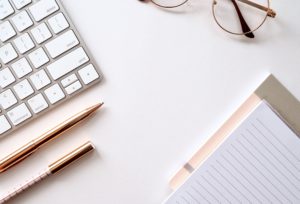