The Importance of Cinematic Trans Visibility

It’s currently Transgender Awareness Week, a week used to help raise the visibility of transgender people and discuss the issues that the community faces. 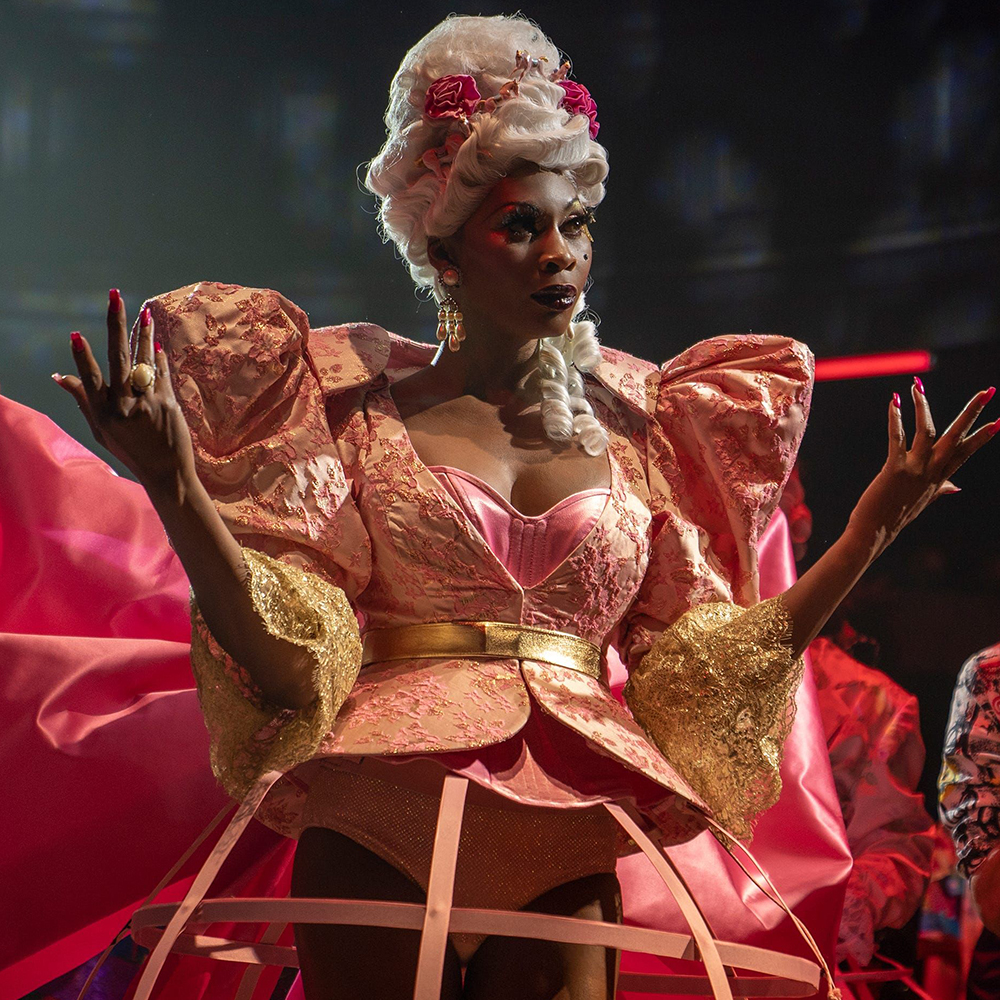 Most people don’t know someone who is transgender, and this is also true for transgender people growing up. This means that people rely on media to inform them, so it is vital that on-screen representation is authentic. But, for most of history, it has failed trans people by reinforcing harmful stereotypes that contribute to real-world transphobia.

We are living in a time of unprecedented trans representation in Cinema and TV. But the existence of trans people on-screen has historically been sparse and offensive. Netflix’s documentary Disclosure analyses the history of Hollywood’s depiction of transgender people in cinema. It features several members of the community who work in the industry, providing an insight into just how detrimental or influential cinematic representation can be. It is essential viewing for everyone.

Trans identity is often exploited for comic relief or a shocking plot twist. The comedic trope of ‘cross-dressing’ is undoubtedly familiar and has existed for centuries. But it often reduces trans identity to a costume that is to be laughed at. When trans identity is used for shock factor, such as when the leading male finds out his love interest in a trans woman, the revelation is met with repulsion, often resulting in violence.

Through these depictions, Nick Adams describes how “Hollywood has taught audiences how to react to trans people.” The portrayals and reactions manifest in society’s ideas of transness. When transgender characters are created through a cis lens, they are not reflective of the lived experience of trans people, especially when we consider the various intersects that a transgender individual may have. This leads to the erasure of black trans people, queer trans people, disabled trans people, and so many others. In doing so, filmmakers suggest that there is not enough room for more than one marginalised experience in a singular film, thus pandering to a cishet white audience, instead of accurately presenting the people they claim to be uplifting.

Cis actors have a harmful habit of taking on limited trans roles. It is viewed as the biggest challenge a cis actor can undertake (and is an assured ticket to the Academy Awards). But this is exactly why they shouldn’t be taking on these roles. Notable examples include Jared Leto (Dallas Byers Club) and Eddie Redmayne (The Danish Girl), both of whom were nominated for Oscars, with Leto winning.

People are quick to argue that ‘the role should go to the best actor for the job’. But neither Leto nor Redmayne know anything about being trans, or being a woman. So why are they considered best equipped for the role? Jen Richards explains how a cis-male portrayal of a trans woman is reduced to “a performance of transness, to a performance of femininity”. Trans actors are consequently undervalued for their performances because they do not fit the mould of cis people’s perceptions, showing that many people still view being trans as a performance, rather than an authentic lived reality.

The big studios are more than happy capitalising from the community and receiving critical acclaim, without ever being affected by any of the issues that the trans community faces. Richards explains that the harmful nature of this goes much further than plaudits: “Having cis men play trans women, in my mind, is a direct link to the violence against trans women” because “the public thinks of trans women as men with really good hair and makeup in costume. That’s reinforced every time we see a man who’s played a trans woman off-screen.” Thankfully, there has been an increase in criticism aimed towards cis actors accepting trans roles, seeing them subsequently withdrawing from the films. Disclosure has significantly influenced this phenomenon, shutting down the debate once and for all that cis people shouldn’t play trans characters.

Another issue is that there are limited trans roles available, making it difficult for transgender actors to forge a career in the industry. Hollywood needs to start reflecting the diversity within the trans community by creating more non-binary roles and roles for trans people of colour.  Transgender actors should be given the opportunity to be considered for non-trans roles. Trans women are women, trans men are men. There is no argument to suggest that they shouldn’t be able to audition for these roles.

This can be achieved by also ensuring that trans people are involved in the creative process as writers/directors/consultants etc. The American drama series Pose is leading the way for transgender visibility. It’s a show that explores ballroom culture in the 80s and 90s, filled with a cast of black trans women. MJ Rodriguez made history with her stunning portrayal as Blanca, becoming the first transgender woman to be nominated for an Emmy in a major acting category. The show provided many transgender actors with their first major roles. It shows just how much talent there is within the community when the roles aren’t being taken up by cis people.

This is more than just the acceptance of cis people. Almost half of trans people in the UK have attempted suicide, and having more transgender role models on-screen is essential for self-acceptance and helps young trans people understand their identities. The power of positive representation can never be underestimated. Better art is created when we reflect the diverse experiences of life, and hopefully, a better world will follow suit: a world without violence and prejudice towards transgender people.