The BBC’s Long and Tiring History of Transphobia

At the beginning of November, the BBC refused to take down a publication of a transphobic article titled “we’re being pressured into sex by some trans women.” More than 20,000 people signed an open letter calling for an apology, along with the removal of the article. 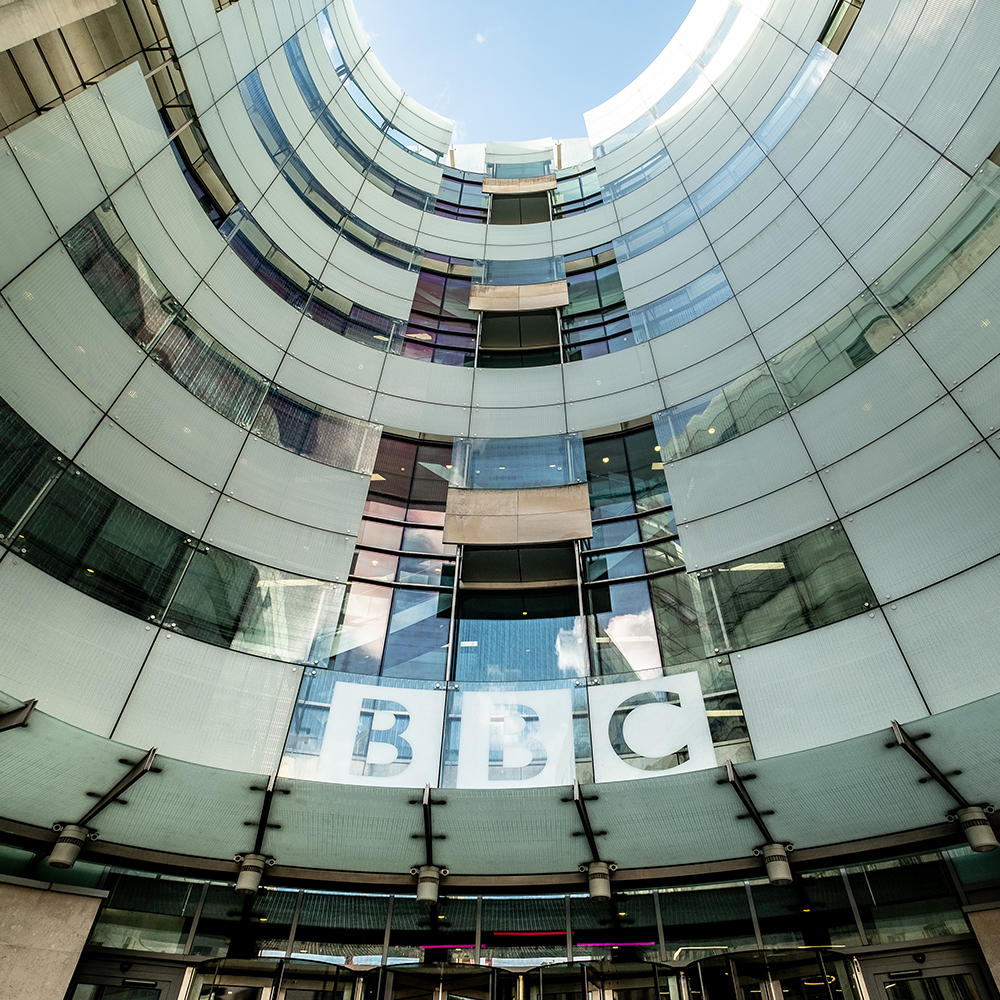 The corporation maintained their stance, insisting that they are committed to impartiality. But when the lives of trans people are threatened, we cannot afford to be impartial.

The trans community is consistently hounded by the British media, and the BBC has a long history of providing a platform for transphobic rhetoric. In 2018, the corporation published an article titled “Twitter ‘bans women against trans ideology’, say feminists.” These ‘feminists’ were trans exclusionary radical feminists who were banned from the platform because they were purposefully misgendering trans people- a direct violation of the site’s guidelines.

Intentionally sensationalist headlines are a tired strategy that not only ruins the integrity of journalism, but also leads to hostility towards trans people. Many readers will regurgitate the headline without further research, thus spreading anti-trans rhetoric. The article failed to reach out to the people directly harmed by the viewpoints shared until after it was published. Their thinly veiled advocacy for impartiality is a charade. The BBC has one particular agenda they wish to spread: prioritising the protection of free speech over the protection of trans lives.

Flash forward two years, and the BBC’s evident support of transphobia is rife. They nominated JK Rowling’s essay on sex and gender for the 2020 Russell Prize for best writing. The essay was filled with transphobic scaremongering, notably calling for trans women to be excluded from women’s bathrooms and changing rooms. Trans women are no more of a threat to cis women than other cis women are. Trans people are, in fact, four times more likely to face violent crime than cis people are. The true danger is predatory cis men. But these facts interfere with Rowling’s transphobic narrative, and the BBC’s support of her claims is reprehensible.

The prevalence of anti-trans sentiment in the BBC’s journalism throughout the years leads to their latest instalment that frames trans women as predators. The October 2021 article, “we’re being pressured into sex by some trans women”, features known transphobic hate groups and uses baseless statistics from the anti-trans group, Get The L Out. Lily Cade’s contribution to the article was edited out “in light of comments” she made after the article’s publication- deeply disturbing comments that called for trans women to be killed. But her removal doesn’t cover up the fact that the entire premise of the article is rooted in transphobia. It is entirely irresponsible and contributes to violence against a vulnerable community. Brazil is one of the deadliest places for trans people, yet the BBC chose to specifically translate the article into Portuguese for publication in the country. How can this be viewed as anything other than a direct incitation of violence?

When Tim Davie was appointed director general at the BBC last year, he outlined his dedication to impartiality, later cracking down on staff posting views on social media. This has resulted in the company quitting the Stonewall diversity programme over their belief that LGBTQ rights should be an impartiality topic. Speaking of impartiality, Davie stated, “it is about being free from political bias. This is more about whether people feel we can see the world from their point of view.” But the various intersectional identities people hold are not political. Trans existence is not political. If your existence if not viewed as political, you hold a privilege that allows for this, along with a duty to raise the voices of those who are not afforded this privilege.

When big corporations like the BBC provide a platform for transphobes to speak out, they legitimise their claims and encourage the propagation of this dangerous discourse. The British public put their trust in an outlet that is normalising hatred towards trans people. With the countless transphobic articles they continue to produce, along with their refusal to accept that they are causing real-life harm, their intentionality towards spreading hate has been exposed. Fearmongering puts a target on the backs of trans people, and the BBC is entirely culpable.