In the age of subscription services, is the cinema dying out?

Remember Blockbuster? Rushing down as soon as school ended to rent something new? Rummaging through the bins for your comfort film? Now it might be time for cinema’s to meet the same tragic end. 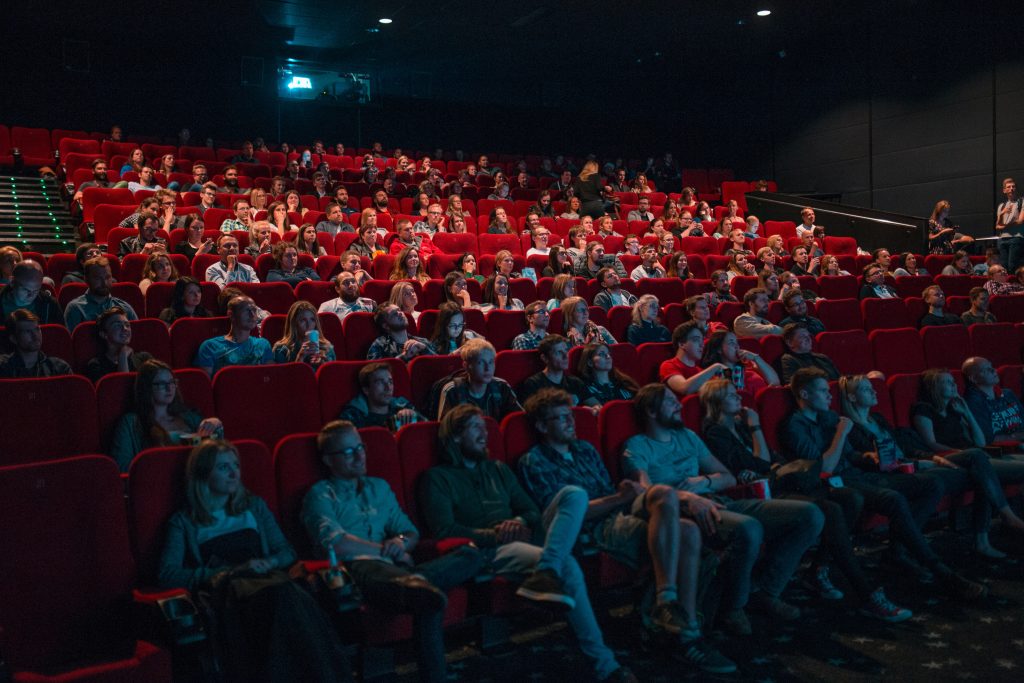 Disney, Paramount and Warner Bros all sent their upcoming films straight to streaming services in 2021 alongside their cinema releases, something they had not done before. This removed the exclusivity associated with being one of the first to watch at the cinema, grabbing your popcorn and trying to find your seat in the dark amongst the excited chatter. Whereas subscription services not only allow easy access to recent releases, they now produce exclusive shows and movies for their platform only. If Netflix has anything to show for it, it’s that their exclusive content brings in more viewers.

Netflix and Amazon Prime were popular for years before we had ever heard of Covid, but now other streaming services like Disney Plus have hopped on the trend. And since Disney has bought up a lot of companies, they also offer series like The Walking Dead and The Simpsons on their platform.

The annual number of movie tickets sold has been steadily declining since 2002, so it was only a matter of time.  If you look at it one way, subscription services have replaced the old straight to DVD releases that have existed since VHS tapes filled every home –  the same concept that has evolved from tape to phone. The only advantage that cinemas currently have over subscription services is the ability to show films in 4D. Outdoor cinemas, either in cars or as a picnic kind of vibe, are making a comeback for certain holidays and seasons. 3D cinemas aren’t as popular nowadays with a lot of films no longer offering this service.

Subscription services also offer more for their money, with a large collection of both movies and TV series that for a monthly fee are available at any time of the day. This makes watching movies, especially new movies, much easier when you’re bouncing between work and sleep. If your free time is lacking, sometimes you can’t travel out to the cinema. You also get to pause the film, not risk missing a big moment for a bathroom break or to grab a drink.

Disney seemed to be cautious about the cinema, with a lot of it’s recent releases either releasing on the app at the same time as in theatres or very soon after. While they did this to save the drops in tickets due to Covid, this move did bring about a lawsuit with Scarlett Johansson who plays Black Widow in the 2021 movie of the same name, as Disney only contracted to give her a portion of the box office profits, not the subscription service profits. Marvel has always brought a large audience to it’s screenings, especially with the likes of Infinity War and Endgame, so if they resort to subscription services only. What will other filmmakers do? 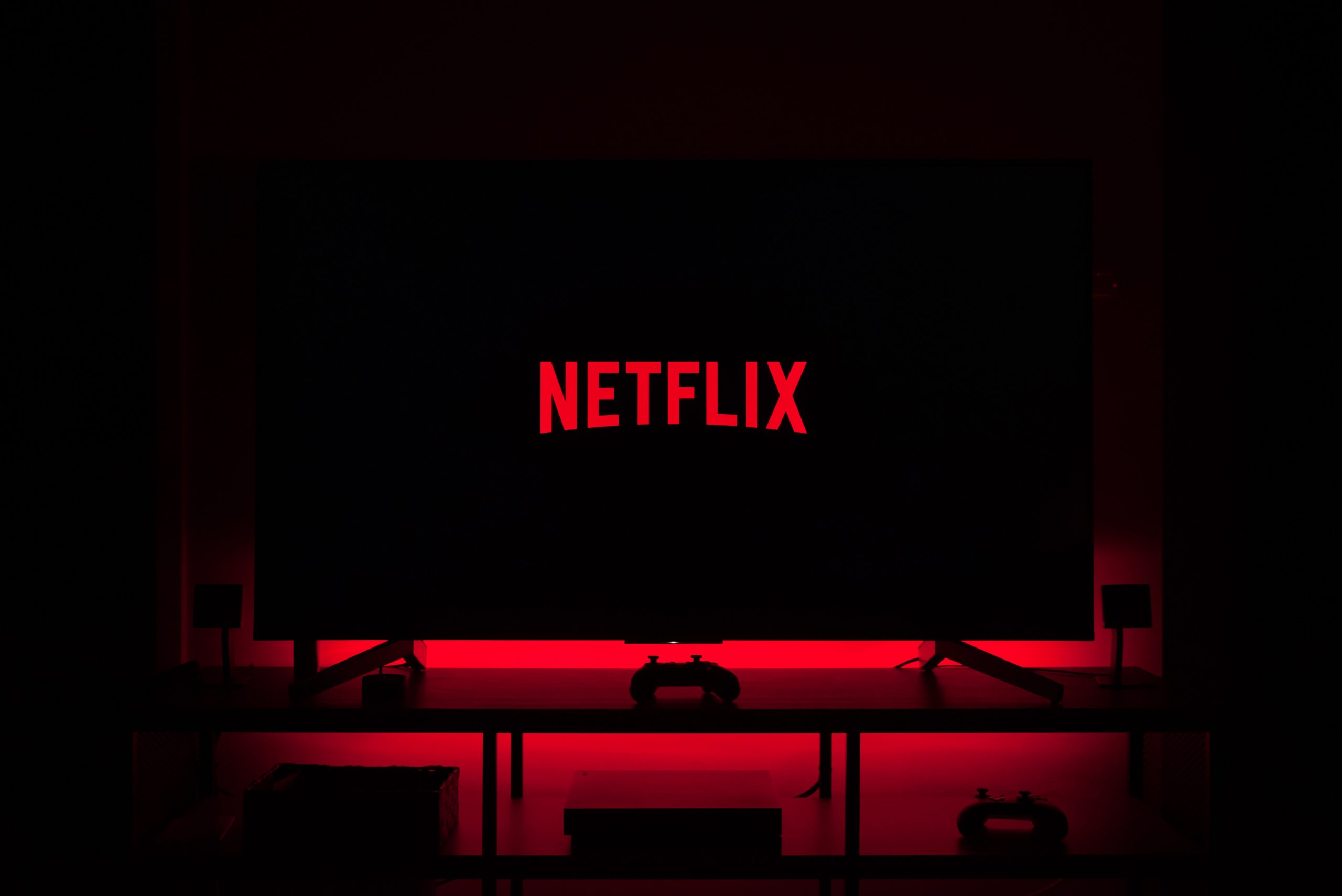 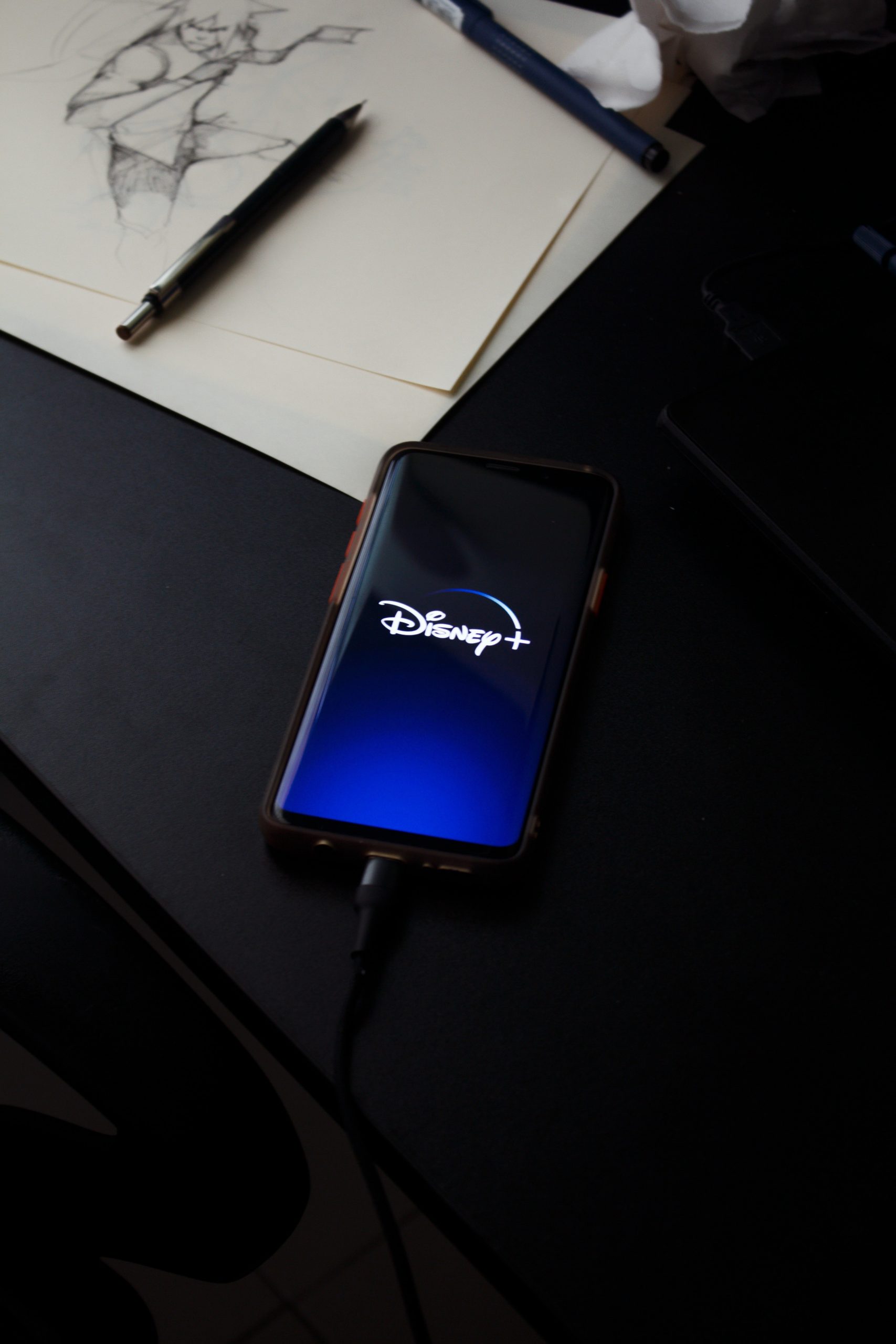 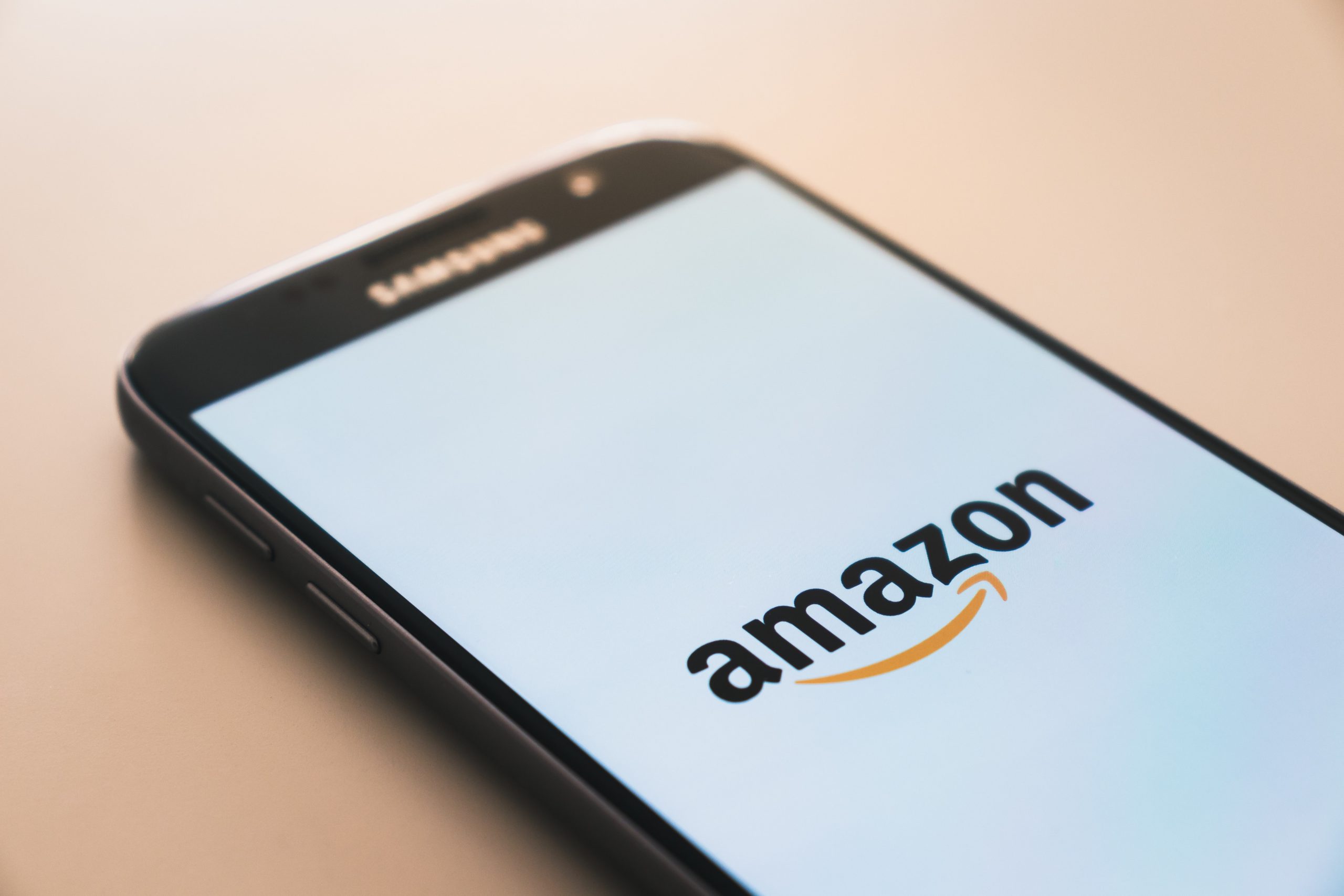 Obviously with Covid closing cinemas around the world, they had to improvise on how to still share their films in a way they would still generate money. But now that restrictions have been lifted, cinema’s might not be able to bounce back. Some viewers prefer to watch from their home, but early access on Disney Plus will set you back around £20 per movie, which makes sense for families, but for those wanting to watch the movie in a smaller group or alone, a £5.99 ticket at the Vue may be more preferable.

No Time To Die was projected to bring audiences back to the cinema and it definitely made an impression, with around $708 million worldwide, however, it has earned “only” $150 million at domestic, which puts it near the bottom in terms of “tickets sold” for other films in the James Bond franchise. Spiderman No Way Home is also expected to bring in viewers, mostly because of fan theories that the other spiderman actors might appear. But I feel that when this is confirmed or denied, the amount of people viewing it will either drop or increase. When WandaVision aired on Disney Plus, it received the same backlash for not meeting fans’ theories despite the show itself being entertaining.

Everything comes to an end, it was once trendy to have a Blackberry phone for the company to slowly die out. They tried to make a comeback, but with companies like Apple and Samsung, customers have their eyes elsewhere. Now subscription services threaten to deal the final blow to cinema as we know it. We can even get IMAX enhanced on Disney Plus! But they aren’t everyone’s cup of tea. Younger generations have been shown to prefer watching content at home for convenience, with older generations also taking up this offer if going outside with Covid still poses a threat. You also get to watch films in your fluffiest PJs without judgement.