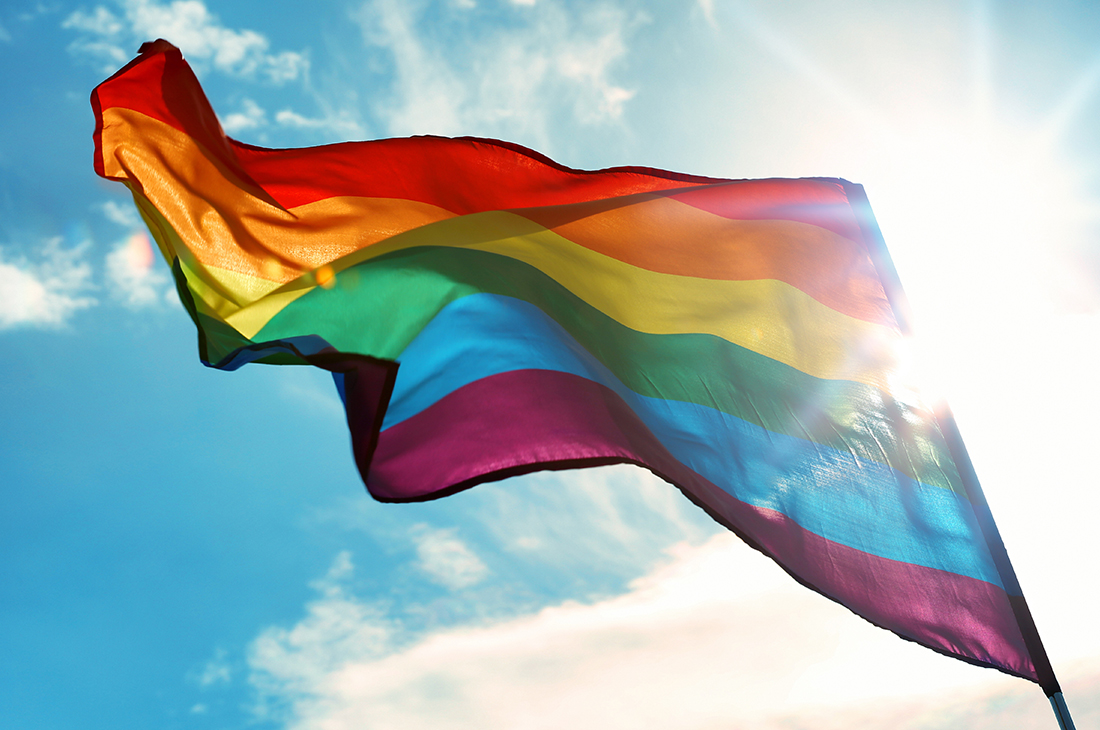 Pride. We saw 2019 celebrate the 50th anniversary of the Stonewall Riots, an uprising in New York City that sparked the turning point for the gay liberation movement not just in the US, but around the world. That’s why, this year, we’re sharing the love on all things Pride. From what the flag means to how you can get involved whilst you #StayHome; we’ve got all the details.

As a note, this article refers to the community as LGBT+; there’s plenty of different and valid ways to refer to the community, we’ve just made this choice for convenience in writing.

The Pride flag, or rainbow flag, has become synonymous with the LGBT+ community since its creation to support gay rights, and is often used as a symbol of support, love and acceptance wherever it’s found. However, it wasn’t always just there. It was originally designed by an artist called Gilbert Baker, in 1978. Some say he was inspired by the hit song Somewhere Over the Rainbow, based on Judy Garland’s gay-icon status and her death shortly after the Stonewall Riots, while others state it was inspired by the Flag of the Races, a World Peace flag designed by a gay activist named Allen Ginsburg.

Wherever the idea came from, Baker chose the colours of his rainbow flag carefully, with each representing a set meaning that he felt was important to the lives of the LGBT+ community. The meanings were:

These colours have changed slightly over the years, and Baker had to drop the hot pink stripe based on the lack of fabric available to reproduce them when the flag became popular. Then, in 1979, the flag lost its turquoise stripe to allow for it to look even when it was hanging at Pride parades, giving us the well-known 6-stripe flag that we all know and love.

The flag is now used widely in support of the LGBT+ community, such as outside pubs and clubs, online in emoji form or even on clothing.

If you’re in the LGBT+ community, you’ll already know why Pride is so important, but if you’re a curious onlooker or simply an ally that hasn’t experienced it, you might not quite realise why Pride matters so much.
Pride marches began as organised peaceful protests to show the world that the LGBT+ population were here, proud and not prepared to lie down and be silenced. Since the Stonewall Riots, the marches have always commemorated the events that took place, to remind the world of the types of discrimination that should never happen again. Now, 50 years on, Pride marches still represent the same issues. While the world has progressed well in the inclusivity of LGBT+ people, there’s still some very big issues around the world, and Pride marches highlight these and raise awareness of the situations in these different spaces.

Pride marches are also an awesome time, kind of like a giant street party.  Whether you’re a member of the LGBT+ community or not, everyone’s welcome! The only rules are to just be inclusive and accepting, and if you want to wear rainbows too, more’s the better.

How to show your Pride

There’s a bunch of ways to show support for the LGBT+ community, from something as small as a tweet to as big as volunteering for the Stonewall charity.

The best thing anyone can do is learn more about the community out there; a lack of understanding is one of the biggest causes of mistrust, hatred and fear, so learning more and educating others is a great way to support anyone living in the LGBT+ space. Whether you’re just tweeting a friend to ask more about which pronouns they prefer, or you’re holding an awareness session in your office, there’s loads of ways to spread the knowledge and love.

If you’re looking to show support to people more publicly, you can also do a tonne of tiny gestures that go a long way. Wear a rainbow badge, stick a flag emoji in your Instagram bio, or if you’re feeling really adventurous, attend a Pride march! They’re so much fun and you’ll meet some amazing people.

You can also check out a bunch of great volunteering opportunities within Stonewall or other charities, if you’re interested in getting more deeply connected and want to help change lives. Just check out their websites and send them a message; there’s plenty to be done, whether fundraising or volunteering to support the local LGBT+ community in your area.

There’s so much you can do and learn about Pride, so why wait. Celebrate the rainbow! 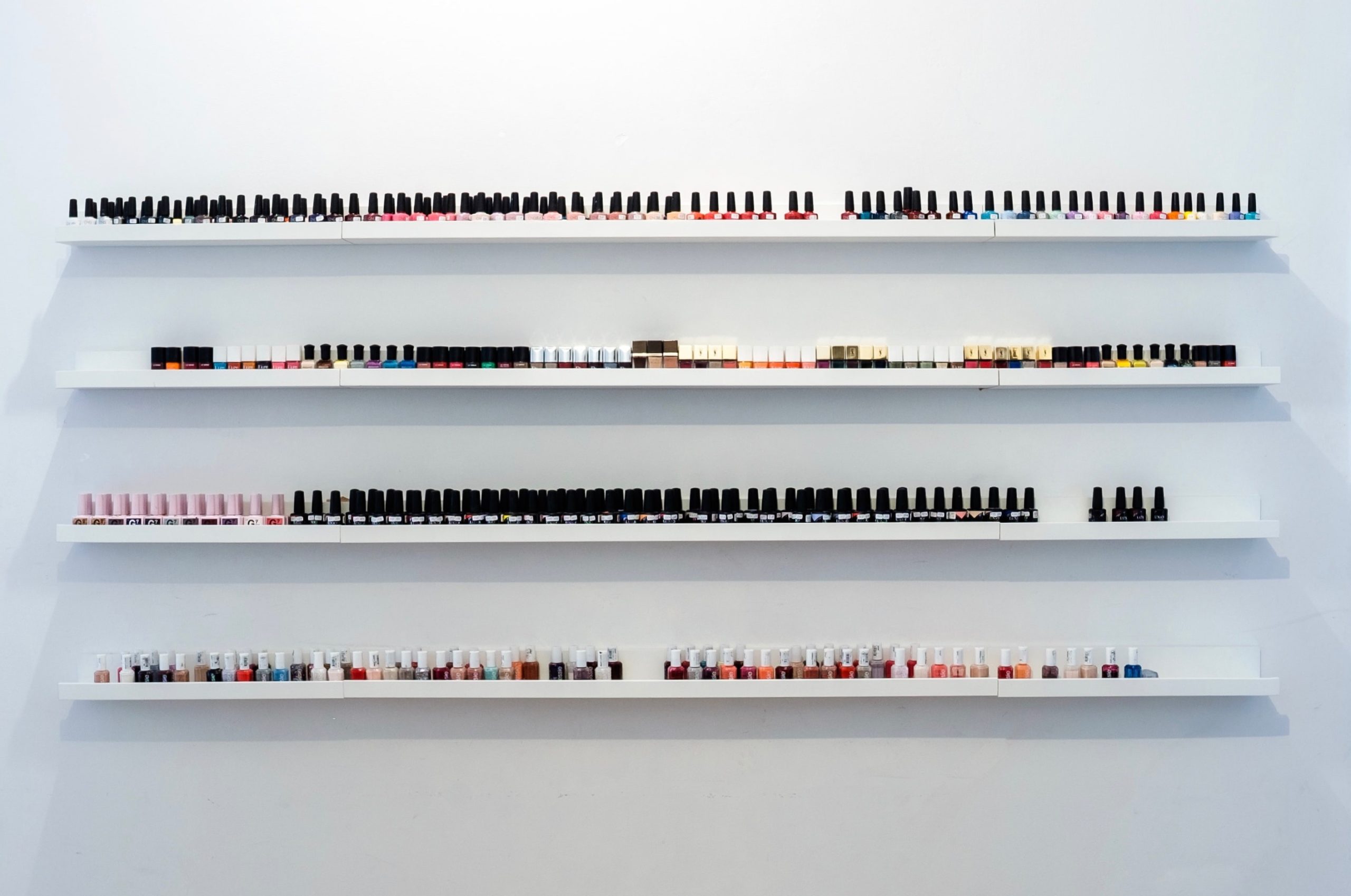 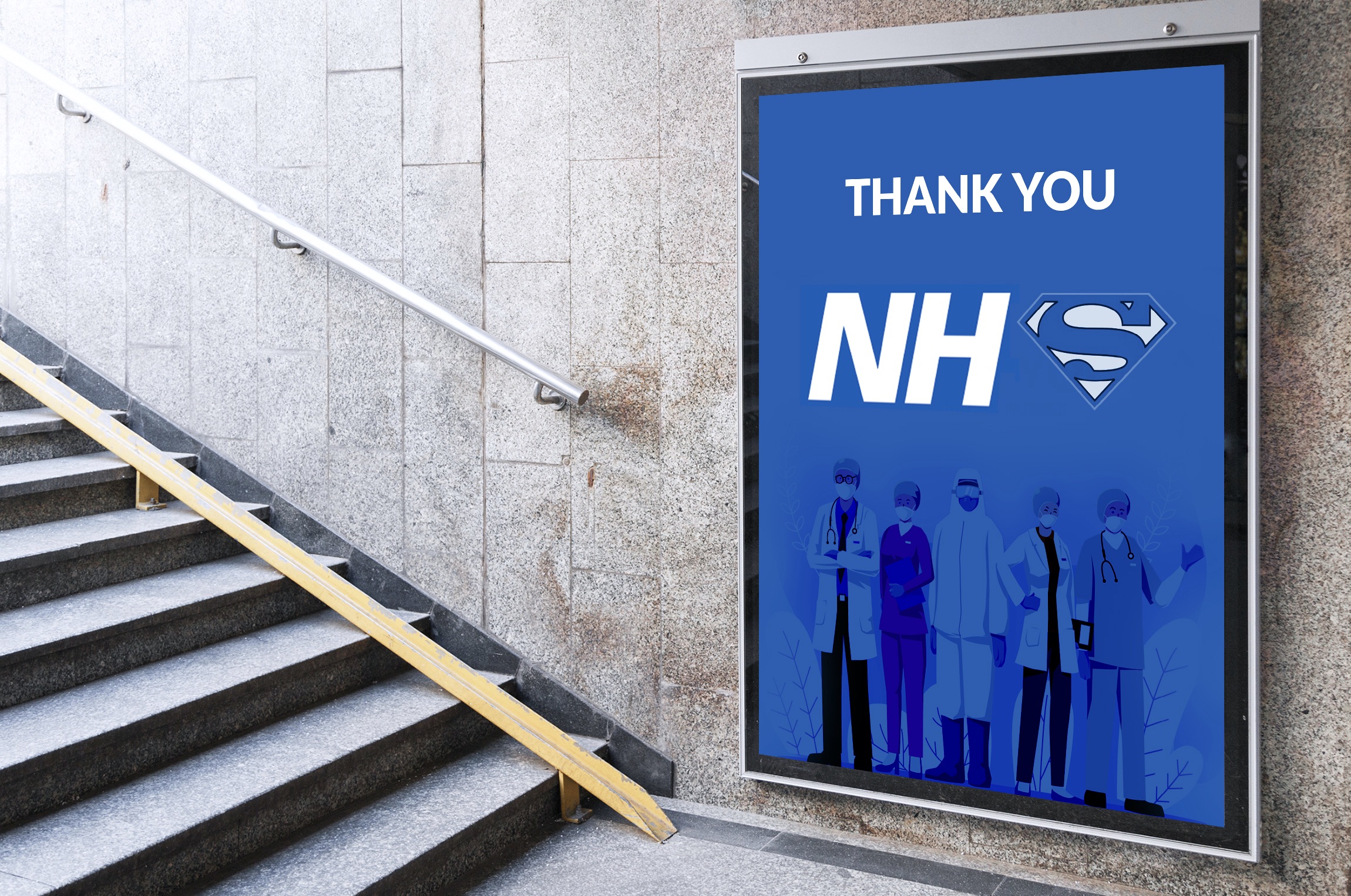 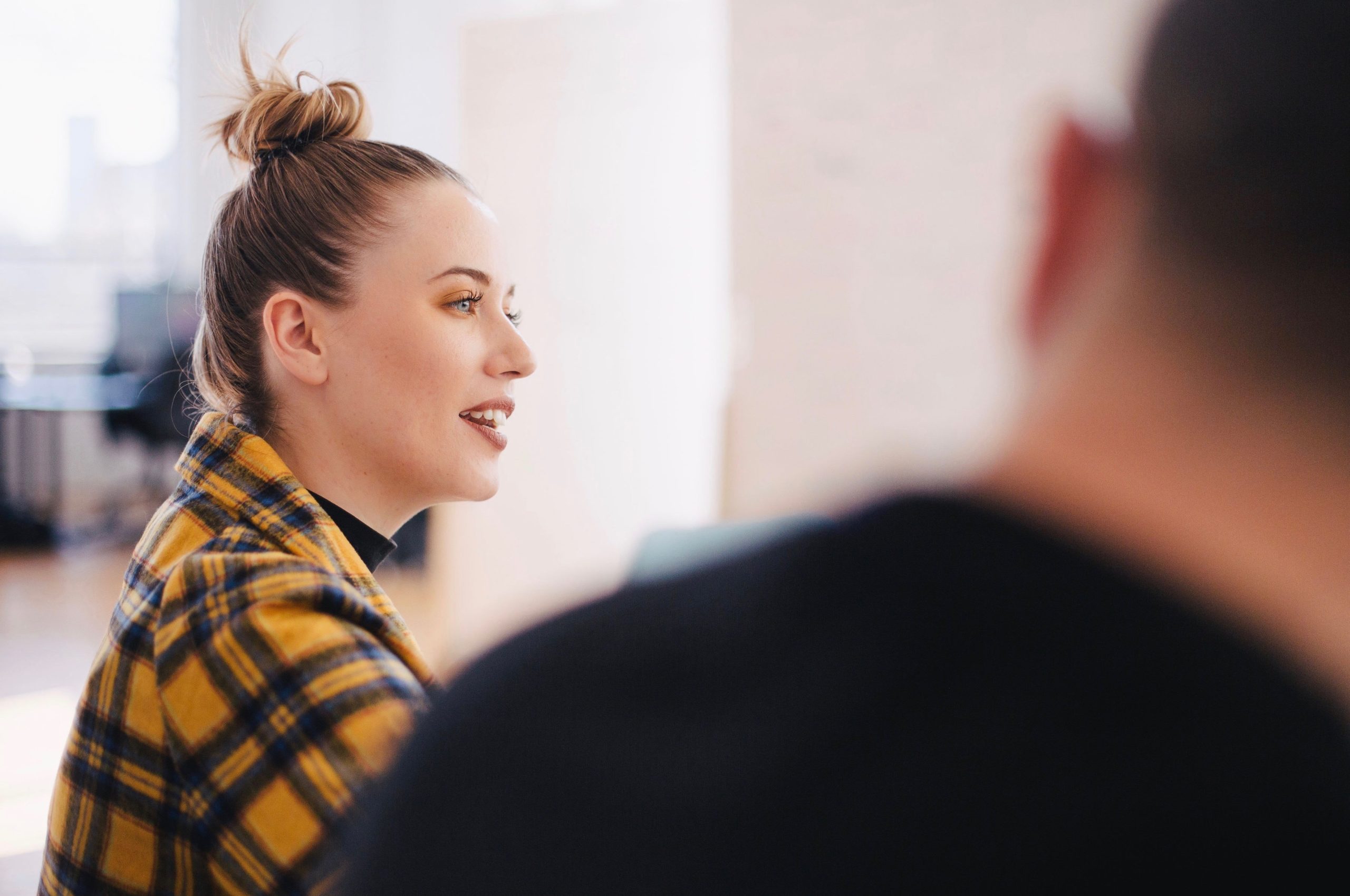 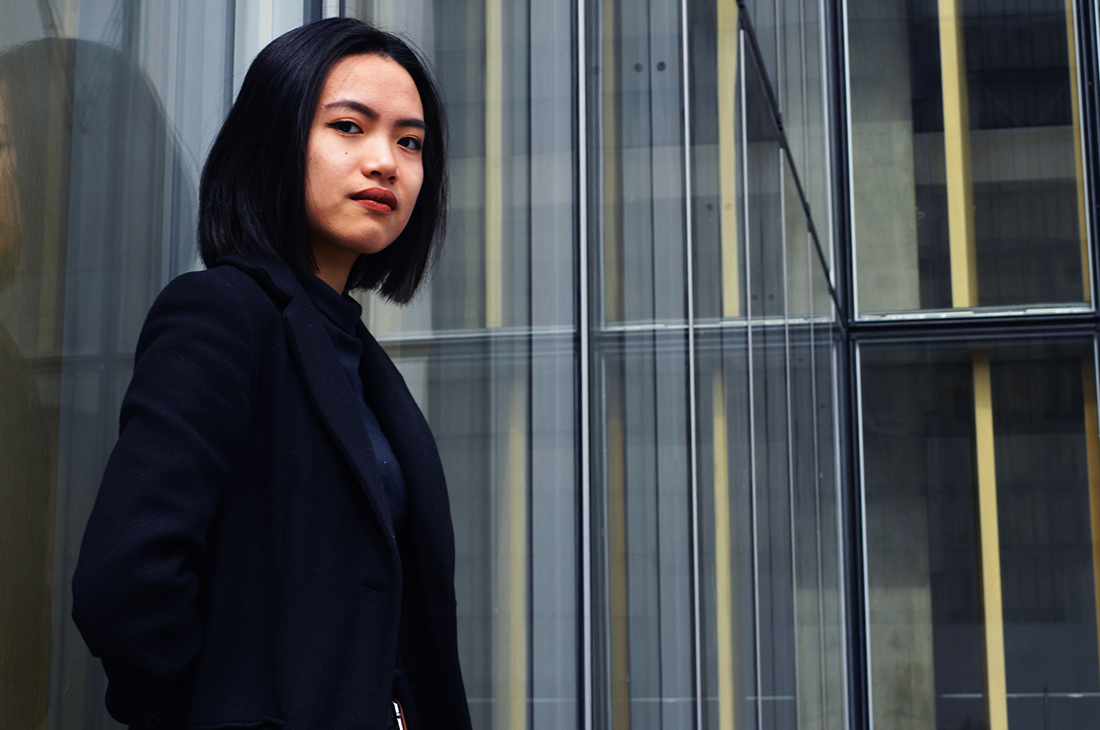