Is there a way to reconcile our outrage at the heinous acts that people commit with the pleasure that comes from consuming the art they create? 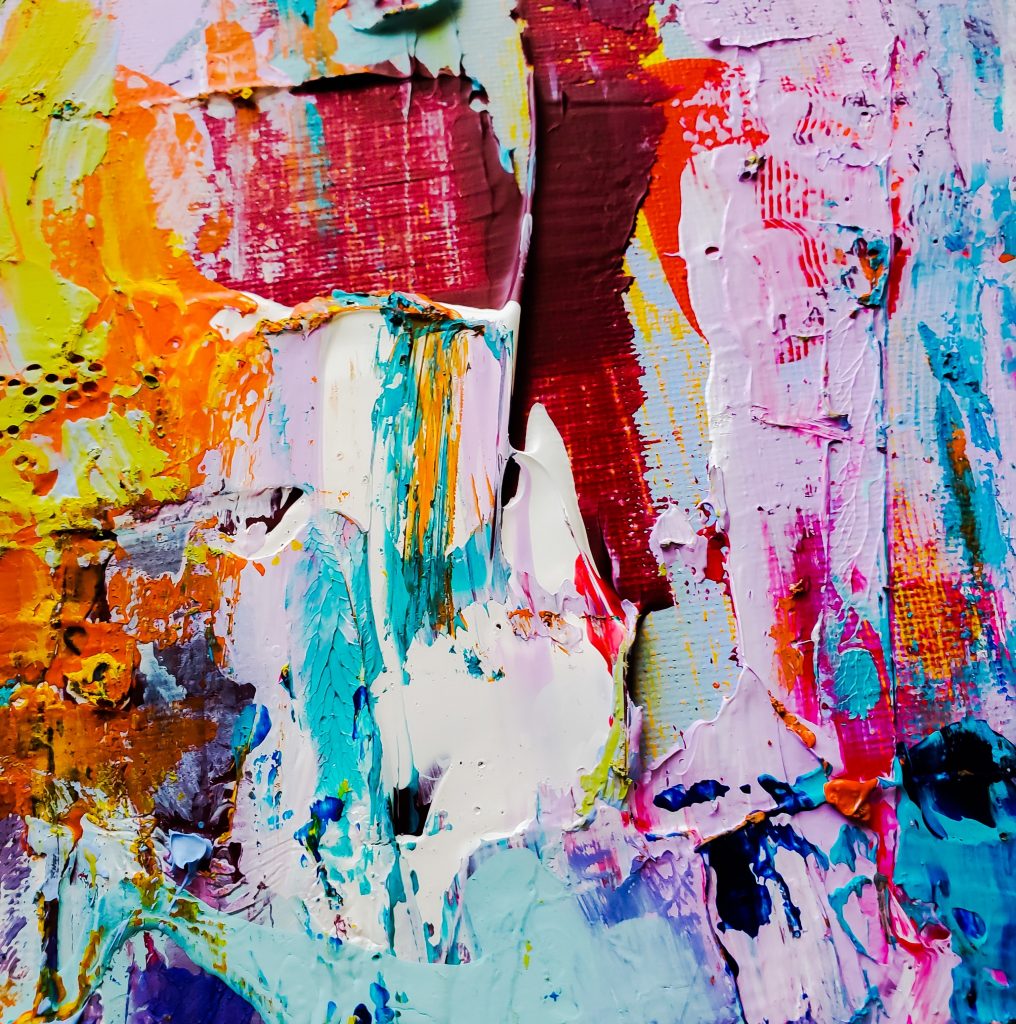 This question has been asked for a long time without ever providing a definitive answer. Separating the art from the artist has become popular practice: how are we supposed to consume any form of art if we don’t allow our artists to be flawed?

But when these so-called ‘creative geniuses’ are accused of abusive behaviours, how can we let them continue to thrive? Dismissing biographical details that have caused genuine harm for the sake of entertainment provides abusers with an excuse. It’s apparently ok to harm people as long as you’re making a good song or film in the process. Letting abusers continue to have a platform leads to an increase in gendered violence, sexual harassment, and sexual abuse. People see these men get away with criminal behaviour, so why can’t they?

Roman Polanski’s arrest in 2009 drove this debate into full gear. The director was arrested in 1977 for drugging and raping thirteen-year-old Samantha Geimer. He fled to France to avoid imprisonment, where he remains a fugitive from the US criminal justice system. Despite his clear abuse of power and admission of paedophilia, Polanski won the Academy Award for Best Director for his 2002 film, The Pianist. A group of over 100 high-profile names in the industry signed a petition calling for the pardon of Polanski following in 2009 arrest. Many still cite him as a major influence in their filmmaking. Not only are rapists allowed to prosper in the film industry, but rape apologists sit amongst them.

Additional allegations came to light around the release of Polanski’s 2019 film, An Officer and a Spy. Again, he won an esteemed award for Best Director at the César Awards. But unlike the 2003 Oscars, audience members left the auditorium in disgust. Best Actress nominee Adèle Haenel led the way, sarcastically clapping and exclaiming, “bravo, le pédophilie’. Haenel has spoken publicly about the sexual harassment she suffered in the French film industry as a child. Honouring abusers sends a sickening message to survivors. When a man is deemed a genius, he is absolved of his crimes, and his victims are silenced. 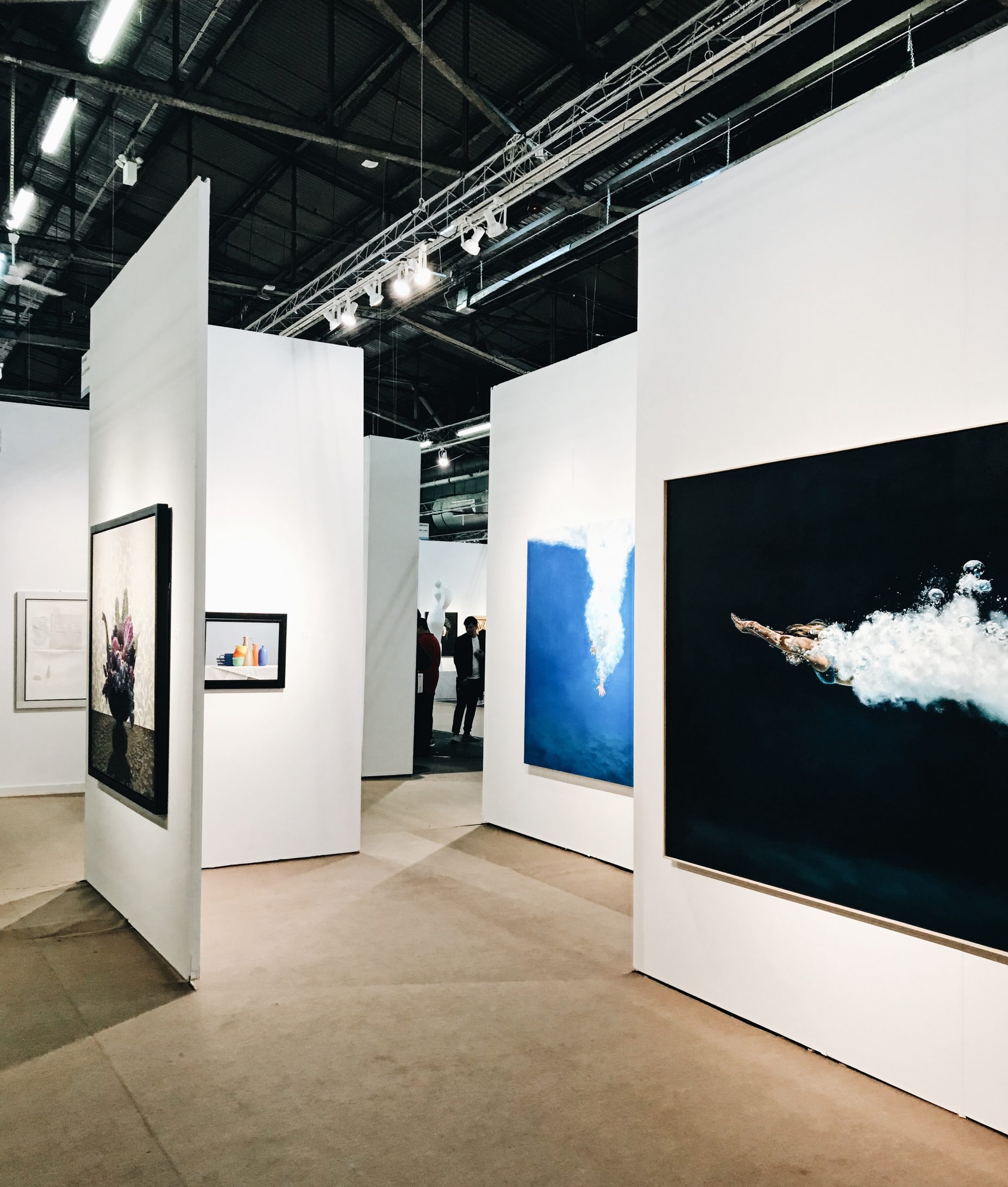 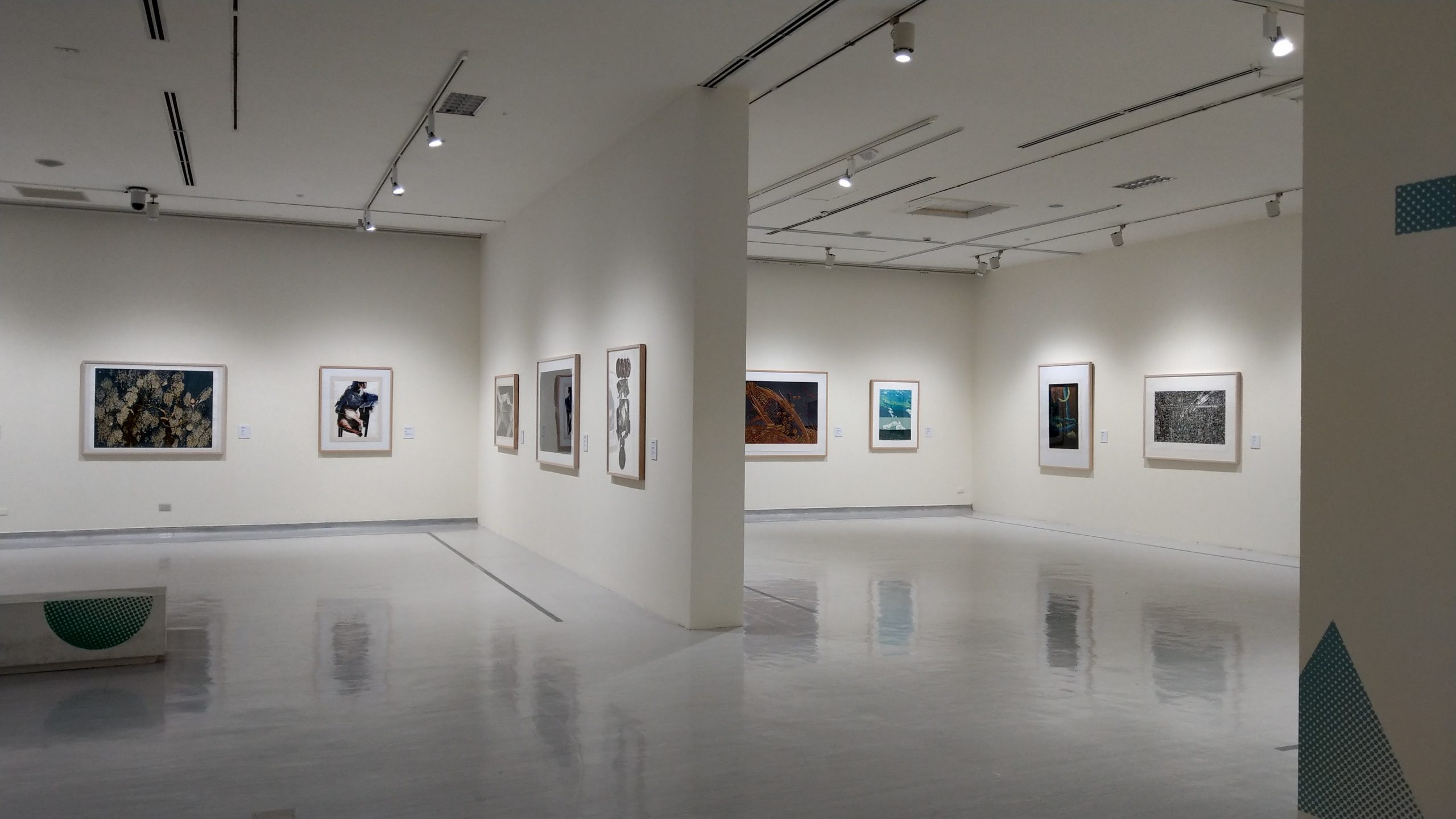 But isn’t the age of silencing survivors supposed to be over? The momentum of the ‘Me Too’ movement saw more and more women coming forward about the sexual harassment and abuse they had faced. It meant that more men were met with tangible repercussions for their transgressions. This is an industry that has been built on the abuse of power.

Hollywood actually relies on us conflating the art and the artist. Actors are hauled around press junkets to promote their most recent projects. Often, the actor becomes more integral to box office success than the quality of the film. Audience members buy into google autocorrect interviews and castmate BFF tests, judging whether or not the actors’ chemistry transcends to their off-screen relationship. Public personas are used as a shield to prevent us from digging too deeply into the corrupt behaviours of the powers behind the film. When it allows them to make money, Hollywood is happy for audience members to combine the art with the artist but will conveniently tell us not to when we try to hold abusers accountable.

So how can we hold abusers accountable for their actions? Dave Chapelle recently criticised cancel culture after the backlash from his Netflix special, in which he identified as a TERF and called LGBT people “too sensitive”. The Disclosure documentary highlights just how harmful portrayals in media can be, and can contribute to real-world transphobia. Chappelle is a perfect example of how his art is centred around his beliefs. We cannot separate his transphobic jokes from who he is as a person. But people see censoring comics like Chappelle as a direct attack on free speech. It begs the question as to how Netflix let his special air in the first place, showing that big platforms have a duty to consider the harmful repercussions that the media they produce can have.

When society lets men who commit these crimes flourish, it breeds the idea that there are no repercussions for their actions. The mythos of their artistic genius has to end. But the question of how we hold people accountable when the justice system fails us will always cause issues. Especially when every case is different. But by separating the art from the artist, we separate our guilt from enjoyment whilst lining the pockets of abusers and neglecting the voices of survivors.