Sarah Everard to Sabina Nessa Nothing Has Changed

Sabina Nessa, a 28-year-old teacher from South London, was killed on her way to meeting a friend. The walk should have only taken her five minutes, but she never made it to the pub as planned. It is believed that she was attacked at around 8:30 on September 17th as she walked through Cator Park. 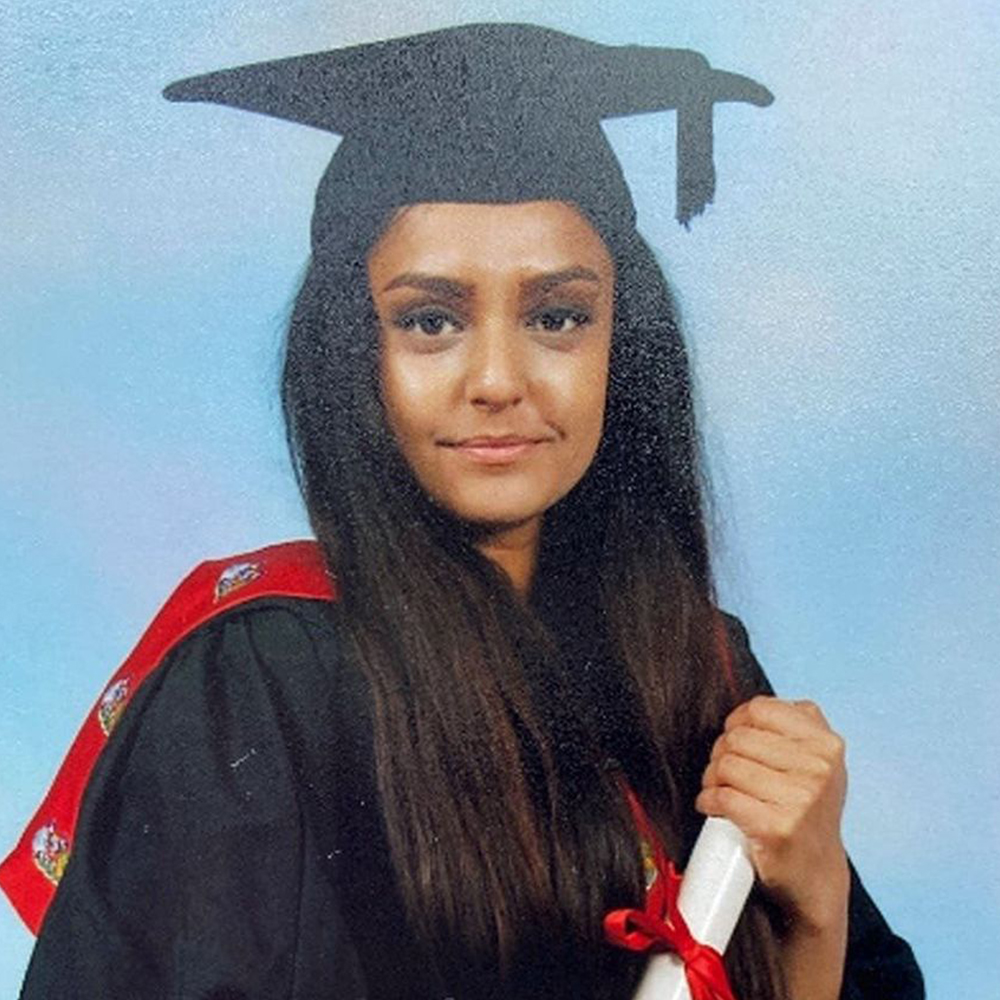 Her body was found by a member of the public the next day close to a community centre. The post-mortem, conducted on Monday, was inconclusive, so the cause of her death remains unknown. A man was arrested last Sunday in connection with the murder, but he was later released after further investigation. CCTV images of a different man were later released by Metropolitan Police, with a public appeal for any information on his identity.

The killing of Sabina Nessa comes just six months after the murder of Sarah Everard and has reignited the discourse regarding women’s lack of safety due to male violence. Everard disappeared walking home from a friend’s house in London and was murdered by police officer Wayne Couzens. The story of women being killed by men in public places is told time and time again. We are told to stay inside at night, to not wear headphones, to stay alert. These behaviours are intrinsic, and yet women are still murdered. Women are not the issue: violent men are.

The Femicide Census is a source that tracks the murders of women at the hands of men. According to their data, a woman is killed by a man every 3 days. In the time between the senseless murders of Everard and Nessa, there have been 77 cases of women being murdered with a man being the prime suspect. Despite promises that police would implement safety measures to protect women, nothing has changed.

The fear of walking alone at night is something every woman knows. Sabina Nessa knew it too. But she didn't make it home. She was murdered as she was walked in a London park.

Women of colour are more likely to be subjected to random attacks, but the attention their cases generate from the press is disproportionate to this. Women’s Aid CEO, Farah Nazeer spoke of this issue, saying “the treatment of Sabina’s death has not been on the same level as others, and time and time again we see how victims from Black and minority communities do not receive the same level of attention and support. It is simply not good enough, and it has to change.”

People have been using the hashtag #sayhername across social media to bring the case to the public’s attention. Social media provides us with a very effective method of raising awareness because of its ability to reach millions of people instantaneously. What social media cannot do is prevent the murders from occurring in the first place. That responsibility falls to the government and the police force, who urgently need to do more.

All women should feel safe wherever they are, no matter the time of day. As we head into winter and the days get shorter, women’s fears of being outside at night grow larger. Mayor of London, Sadiq Khan, has suggested that we take action by making misogyny a hate crime. Male violence against women is an epidemic. It’s a systemic issue that needs to be completely uprooted to save lives.

Nessa was described as “beautiful, talented and caring” by her sister, as she mourned a life cruelly cut short, with so much more to offer the world. Reclaim The Streets have organised a vigil to memorialise Sabina Nessa as women across the country seek some semblance of comfort through solidarity. That is all we can do until the government treat this issue with the urgency it desperately needs