In August 2020, Girls Aloud star Sarah Harding revealed that she had been diagnosed with breast cancer that had devastatingly spread to other parts of her body. Just over a year later, it was announced that Harding had died. 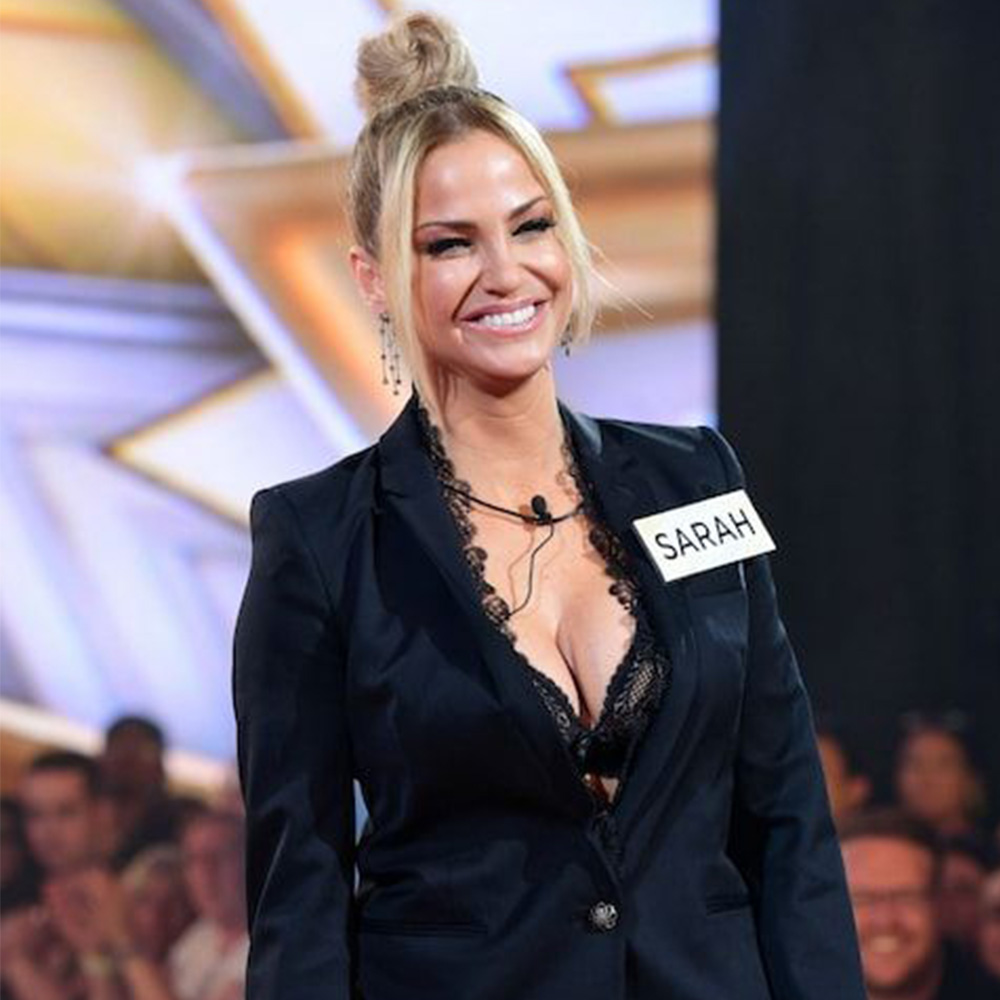 Masters of pop who served as the soundtrack of the noughties, Girls Aloud raised a generation. Harding’s powerhouse vocals and iconic improvised ad-libs were core to the group’s charm. The news of her death shocked the country, and fans mourned a life cruelly cut short. Only 39-years-old at the time of her death, the singer’s story shatters the perception that young people are invulnerable to cancer.

In her memoir, Hear Me Out, Harding discusses how she initially brushed off her breast pain as benign because she had heard that breast cancer lumps tend not to be painful. The truth is contrary, and not all women have the same breast cancer symptoms. When the pain became unbearable, and her skin started to bruise, Harding sought out medical assistance, saying:

“One day I woke up realising that I’d been in denial. Yes, there was a lockdown, yes, there was a pandemic, but it was almost as if I’d been using that as an excuse not to face up to the fact that something was very wrong.”

But the fear of going to the hospital during the peak of the pandemic echoed the sentiments of women across the country. According to Breast Cancer Now, 10,700 fewer people were diagnosed with breast cancer during this time than expected. It wasn’t the case that fewer people had breast cancer: it instead reinforces the concern that women hadn’t been seeking help. As the NHS became overwhelmed, screenings were put on hold, and access to treatment began to stall. The subsequent effects of this are detrimental.

Harding’s battle showcases how early detection is imperative. Catching cancer before it grows too big and before it spreads provides a higher chance of being treated successfully. It’s easy to postpone contacting the doctors because of the anxiety of a potential cancer diagnosis, but early treatment is vital to survival. Speaking to The Times, Harding admitted that she was initially reluctant to share her cancer diagnosis with the world. But if “only one person who read my story decided to get checked and was treated in time, then it was worth it.”

The impact Harding has had on increasing breast cancer awareness doesn’t stop here. After stumbling across the decade-old song ‘Wear It Like A Crown’, the singer decided to release the track. The song skyrocketed up the charts, earning Harding her first solo number 1. The proceeds went to The Christie NHS Foundation Trust, which runs the hospital where Harding was treated. Their research is dedicated to preventative methods of breast cancer in women aged 30-39 who have no family history of the disease. Sarah Harding departed from the world trying to ensure that women just like her would have the chance to live a long life.

In the singer’s obituary, her mum wrote “I know she won’t want to be remembered for her fight against this terrible disease – she was a bright shining star and I hope that’s how she can be remembered.” Harding will be remembered as the candid and spirited heart of Girls Aloud. For her shining personality that radiated during her vibrant vocal performances. For the time she grabbed the band’s first Brit Award and iconically proclaimed, “it’s about time”. Her zesty nature was endearing and will be sorely missed.

Sarah Harding’s legacy will undoubtedly transcend her battle with cancer, but her story serves as a lifeline for many women and will prompt people to better educate themselves about breast cancer. Let her also be a reminder to check your breasts regularly and make the call to the doctors you’ve been putting off.