Every year, the third Monday of January is marked as a day for celebrating and reflecting on the life and achievements of Martin Luther King Jr- one of the most influential figures of all time. 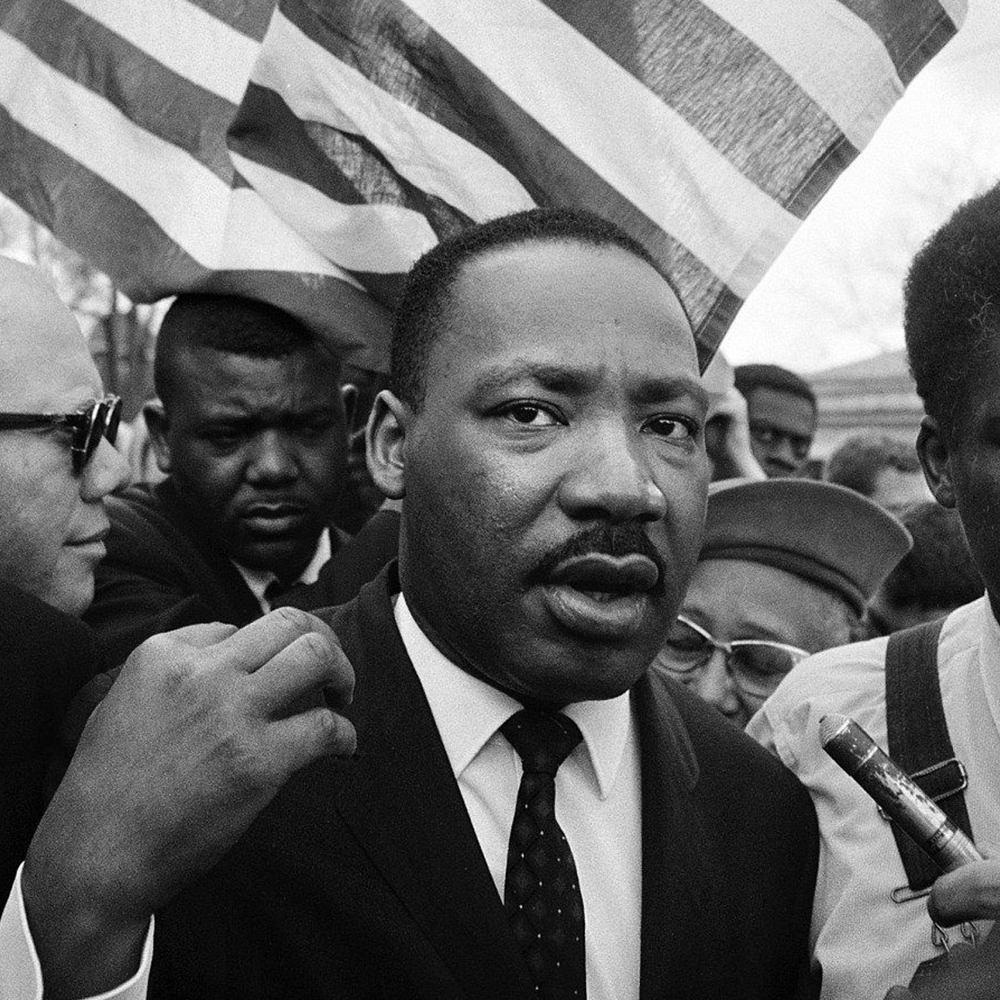 It is a federal holiday in the US, meaning most people are granted leave from school and work to observe the occasion.

A Baptist minister born in Atlanta, Georgia, Martin Luther King is best known as one of the foremost spokesmen for the civil rights movement during the 1950s and 60s. During this time, Black Americans were subjected to discrimination and violence at the hands of white supremacists as racial segregation was widespread across the country.

After Rosa Parks was arrested for refusing to give up her seat on a bus to a white passenger, King organised a peaceful protest alongside other activists in Alabama. The Montgomery Bus Boycott protested segregated seating and spanned over 380 days. The boycott was ultimately successful, resulting in segregation on public transport being deemed unconstitutional by the Supreme Court.

Resultantly, King became an integral force in the battle for equal rights, using a non-violent approach to protests and demonstrations, prioritising the power of words. On the 28th of August 1963, 250,000 people gathered at the Lincoln Memorial in Washington to hear Martin Luther King deliver the most famous and influential speech of all time. In his ‘I Have a Dream’ speech, King outlined the history of racial injustice. How slavery may have ended, but discrimination against Black Americans was a persistent issue. This helped get the Civil Rights Act of 1964 passed by congress, outlawing racial discrimination. The Voting Rights Act of 1965 followed shortly after, providing Black Americans the right to vote without barriers and discrimination.

King won a Nobel Peace Prize at the age of 35, making him the youngest person to achieve this at the time. He donated the $50,000 prize money to the Civil Rights movement. But just 5 years later, the activist was shot and killed. Almost immediately after his death, the public demanded a national holiday in his honour. Many states and cities celebrated his birthday, January 15th, as a holiday, but Martin Luther King Day was officially initiated in 1983. This year, the day falls on the 17th of January.

Martin Luther King inspired not just a nation, but the whole world to accept people regardless of race, ethnicity, class, and gender. The day is a celebration of his historic accomplishments, but just as importantly, is used as a day to reflect on systemic racism within our society today. Racism might look different to how it did in the 60s, but white supremacy has not yet been eradicated. Black Americans are incarcerated at much higher rates than white Americans. There is an epidemic of mistreatment against Black women in hospitals. Microaggressions and racial profiling remain a part of daily life for Black people. King’s dream invokes a vision of the world where this discrimination no longer takes place.

Use this Martin Luther King Day to educate yourself. Support Black-owned businesses within your community, advocate for change, and engage with activism consistently throughout your life to create meaningful change in the world.