In today’s society, marriage is all about love, romantic love…or is it? 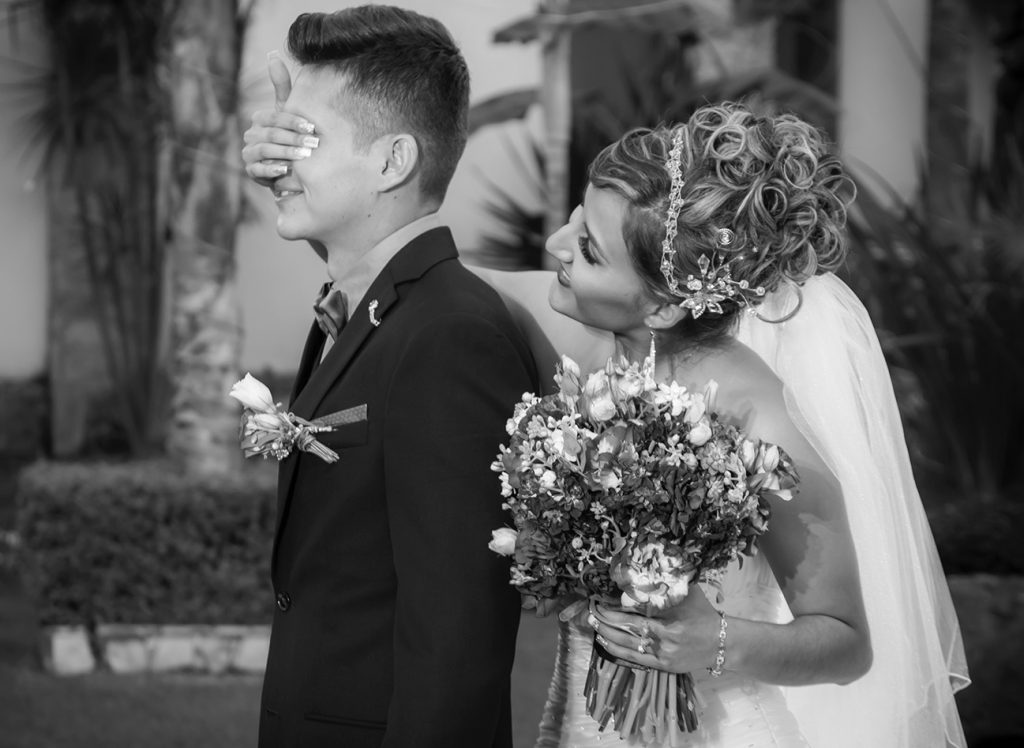 We’ve all heard of blood brothers pacts and making a deal to marry your best friend if you’re both single by the time you hit 30. But what if this was actually your first choice? To spend the rest of your life with your best friend – your platonic soulmate – taking their hand in marriage?

A platonic marriage is a lifelong commitment to a nesting partner – someone you live with, want to build a life with and possibly raise children together – without the need for a sexually intimate or romantic relationship. Platonic marriages exist in many forms; they can be hetero-monogamous, between asexual/aromantic couples who aren’t interested in a sexual or romantic relationship in general or between polyamorous partners who are open to being romantic or sexual with others, but not each other.

Romantic love has typically been held to a higher regard than friendship and has been for decades now, despite many friendships long outlasting romantic and sexual partners. Platonic relationships teach us how to develop long-lasting and genuine connections without the risk of developing feelings for them. Platonic love teaches us to motivate each other to become the best version of ourselves, regardless of whether this better version of yourself includes the one who got you there or not.

Cyndi Darnell, a certified clinical sexologist, therapist and couples counsellor, says that platonic partnerships can “absolutely” be as successful as a traditional marriage, because “partnerships are based on shared values.” They typically include the same things as a romantically married couple does such as starting a family, being your first of kin, having a joint bank account and buying a house together. 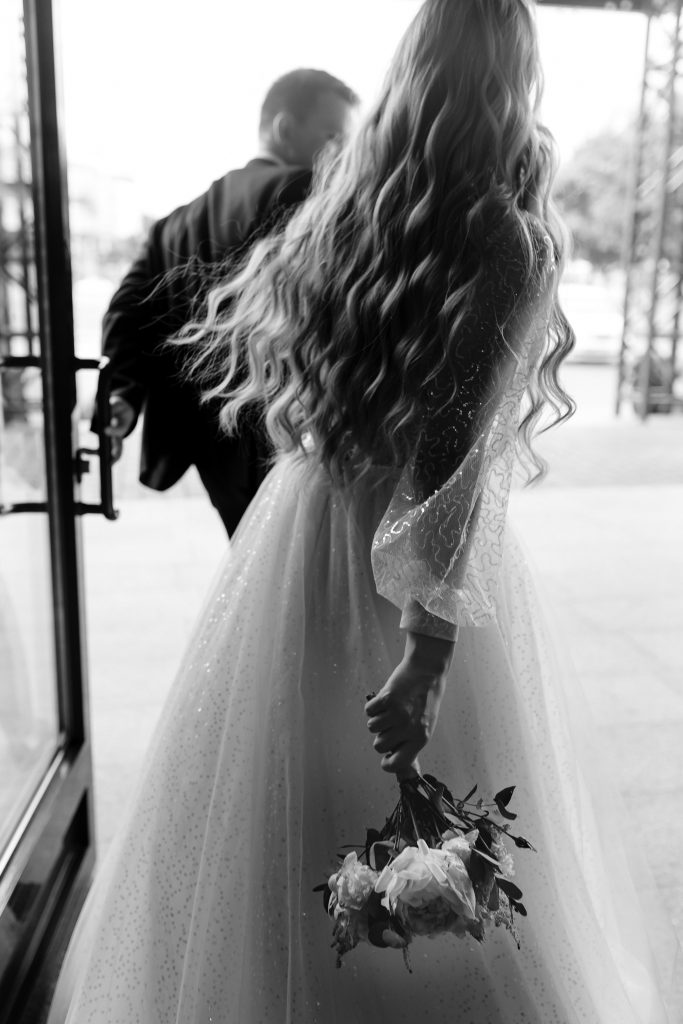 Platonic marriages might sound like a fairly new concept, however they have been prevalent since marriage became an institution. Historically, not many of us married for love, instead marrying for either wealth, titles, family pressures or simply because they felt like they had to be married by a certain age and chose the first eligible bachelor to cross their path. The concept of platonic love derives from Ancient Greece with Plato’s analogy that platonic love is centred around “bringing humans closer to divine enlightenment”. In more modern times, popular media such as Disney movies have drummed it into us that ‘happily ever afters’ are only possible with a true, romantic love when that is not always the case.

April Lee and Renee Wong, two women living in Los Angeles, are just one example of a couple who are platonically married. April and Renee often share details of their relationship to TikTok, where they’ve wracked up more than 48,000 followers.

April explains: “I think we all have friends that we “update” on the going-ons of our lives but Renee and I always had a significant role in actually moving the needle for each other. And that includes healing past traumas, figuring out our next career moves and encouraging each other to do better.”

“We felt like we were each other’s “person”, but then later found out we were also incredible roommates, financial and domestic partners, and even worked well together creatively…We commit to being each other’s future. If we were to start a family, it would be with each other.”