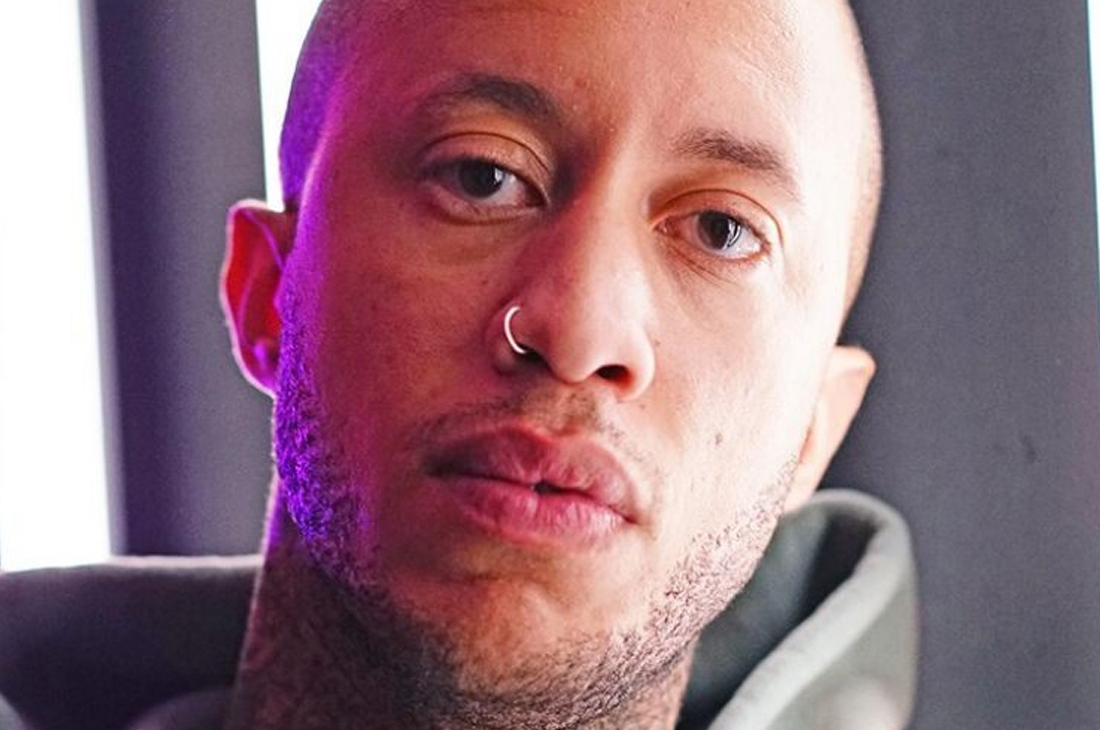 It has recently been exploited across the internet that famous celebrity photographer, Marcus Hyde, has used his wealth and power in attempt to manipulate a young female model into sending him nude photographs in return for a free photoshoot.

Young women who aspire to succeed within the modelling industry are being manipulated and repeatedly taken advantage of by ‘professional’ photographers. Women are still the most vulnerable characters in society, specifically in the modelling industry, as females become sexually objectified; putting them more at risk of being targeted by predatory men.

American model, Sunnaya Nash, shared several screenshots across her social media of the messages that were exchanged between her and Marcus Hyde. When Nash refused to provide him with the sexually explicit photographs he had requested, Hyde responds arrogantly, insisting that he would instead invest his time elsewhere and shoot someone else. Hyde is a well-known photographer within the industry and no doubt has made a great success of his career, especially after shooting both A List celebrities: Kim Kardashian West and Ariana Grande.

Since the speculation has accumulated across social media platforms, his professionalism is now being questioned. The screenshots exposing Hyde have led to reports of him resulting in removing his Instagram account. It has also been revealed that since this outburst, other women have come forward with their personal experiences with Hyde that appear to be similar to Nash’s case. It seems that this isn’t the first instance where Hyde has approached female models in this manner.

Both Grande and Kardashian West have responded to these negative claims, expressing their sympathies towards the victim whilst urging all women to be extra cautious with who they are working with in the modelling industry. Grande took to Instagram to share her thoughts on the situation and states that not all photographers act this way:

“I have just read some shocking and really heart-breaking stories. I hate that this is a conversation. Please do not shoot with photographers who make you uncomfortable or make you feel like you need to take your clothing off if you don’t want to.”

“If you want to, sick. But if you don’t, please don’t. If they tell you, you have to pay more money if you’re clothed that’s f**ked and I’m sorry that has happened to you. I promise there are so many respectful, nice, talented photographers out there [sic].”

“I hate hearing about things like this. I am sorry that this was anybody’s experience and know that it doesn’t have to be.”

But the question is, why are women still being targeted this way for wanting to put themselves out there and pursue a modelling career? Why should women have to be careful in their own choice of work? Marcus Hyde is a prime example of a sexual predator who uses his fame and wealth in order to emotionally manipulate females, models specifically. Undoubtedly, Hyde is fully aware of his success and has used this to his advantage in attempt to gain some form of sexual pleasure. We are living in the twenty-first century, yet women are still being sexually objectified in their field of work. The nature of Hyde’s actions is a prime example of how this generation still needs to change in regard to the treatment of women. Similar instances happened in 2010 when fashion photographer Terry Richardson, who has worked for high end magazine, Vogue, was accused of degrading young women during photoshoots. Yet nine years later and male photographers are still manipulating women into satisfying their sexual desires. How are women supposed to thrive in their careers when trusted men in this field are acting this way? Women’s bodies are not sexual objects.

Kim Kardashian West also took to Instagram to share her opinions on the recent news regarding Hyde’s inexcusable actions:

“I have been reading all of the messages and stories from women regarding inappropriate and inexcusable behaviour of a photographer I have worked with in the past,

My own experiences have always been professional, and I am deeply shocked, saddened and disappointed to learn that other women have had very different experiences.

I stand in full support of every woman’s right to not be harassed, asked or pressured to do anything they are not comfortable with.”

With Grande and Kardashian West both responding to these claims, it can only be hoped that this sort of circumstance won’t occur again and that women who decide to pursue a career in this field will not be made to feel uncomfortable or hesitant when working with males in the industry. 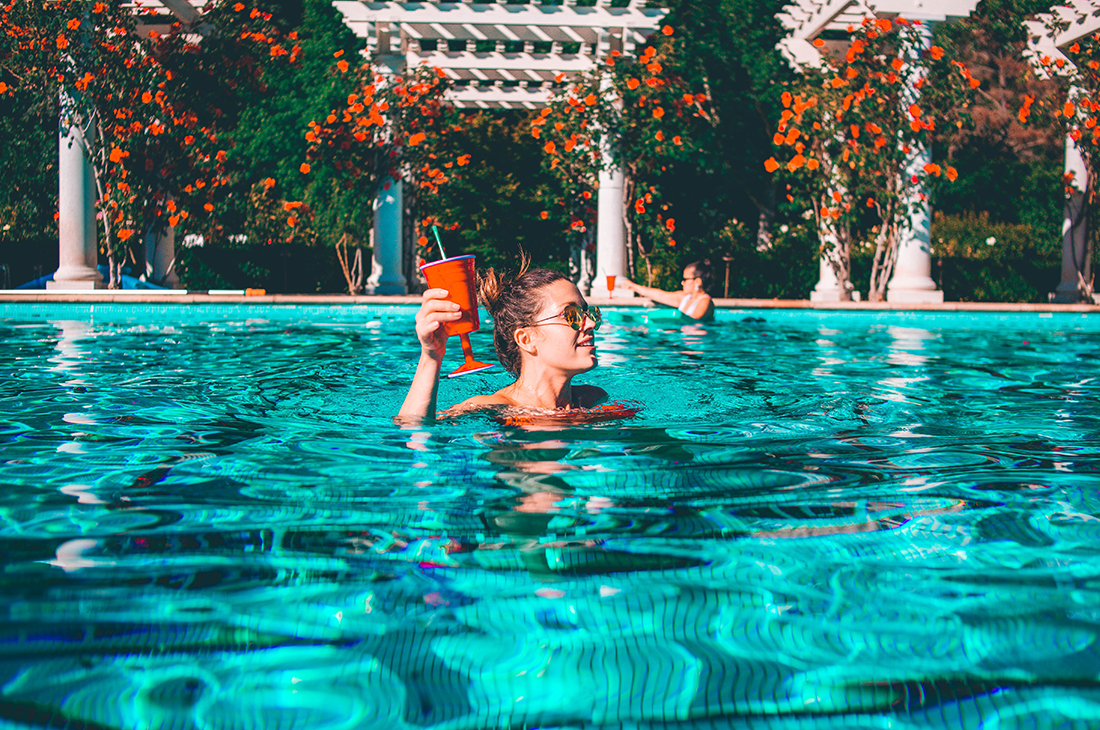 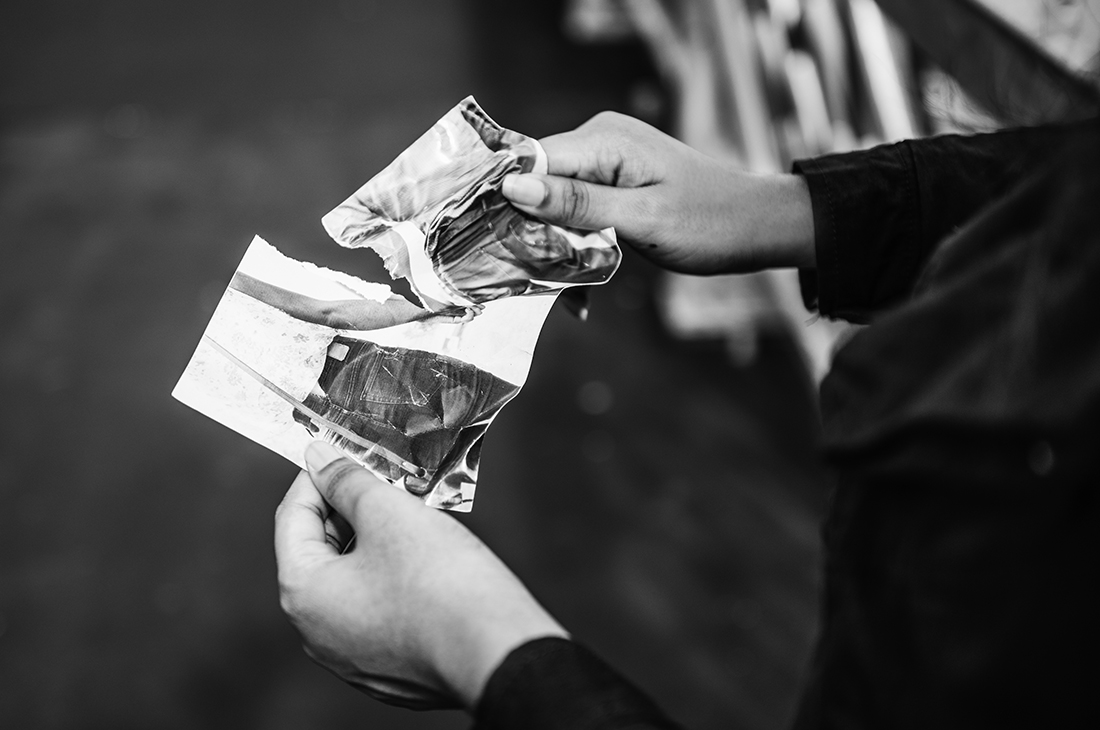 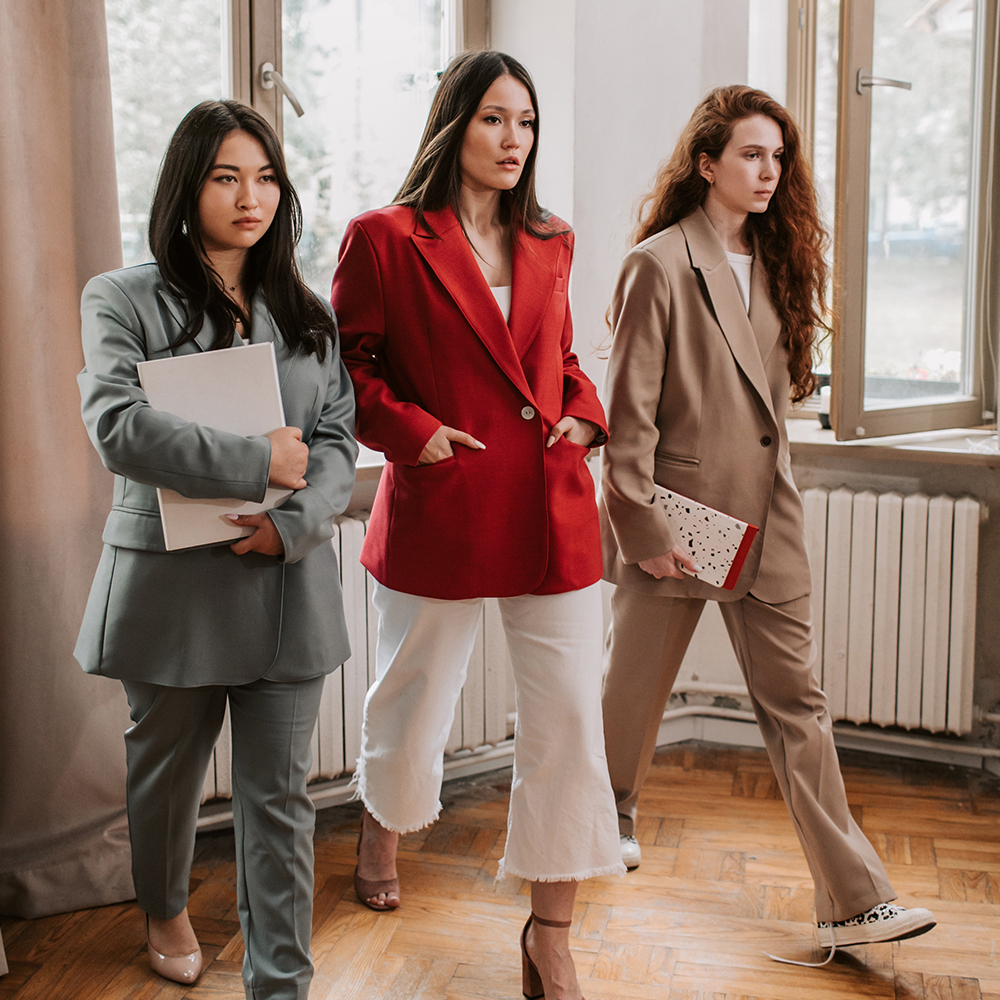 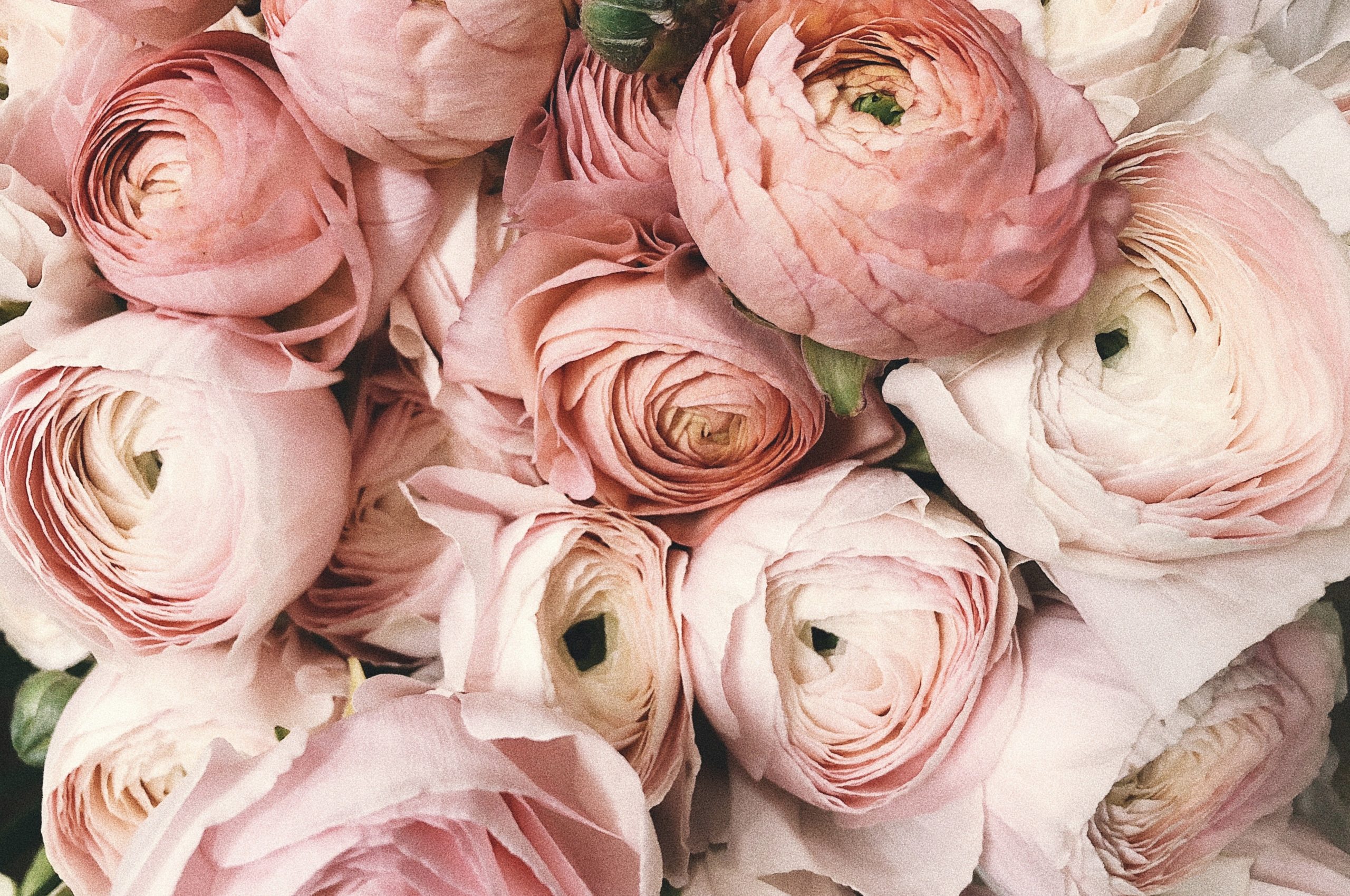 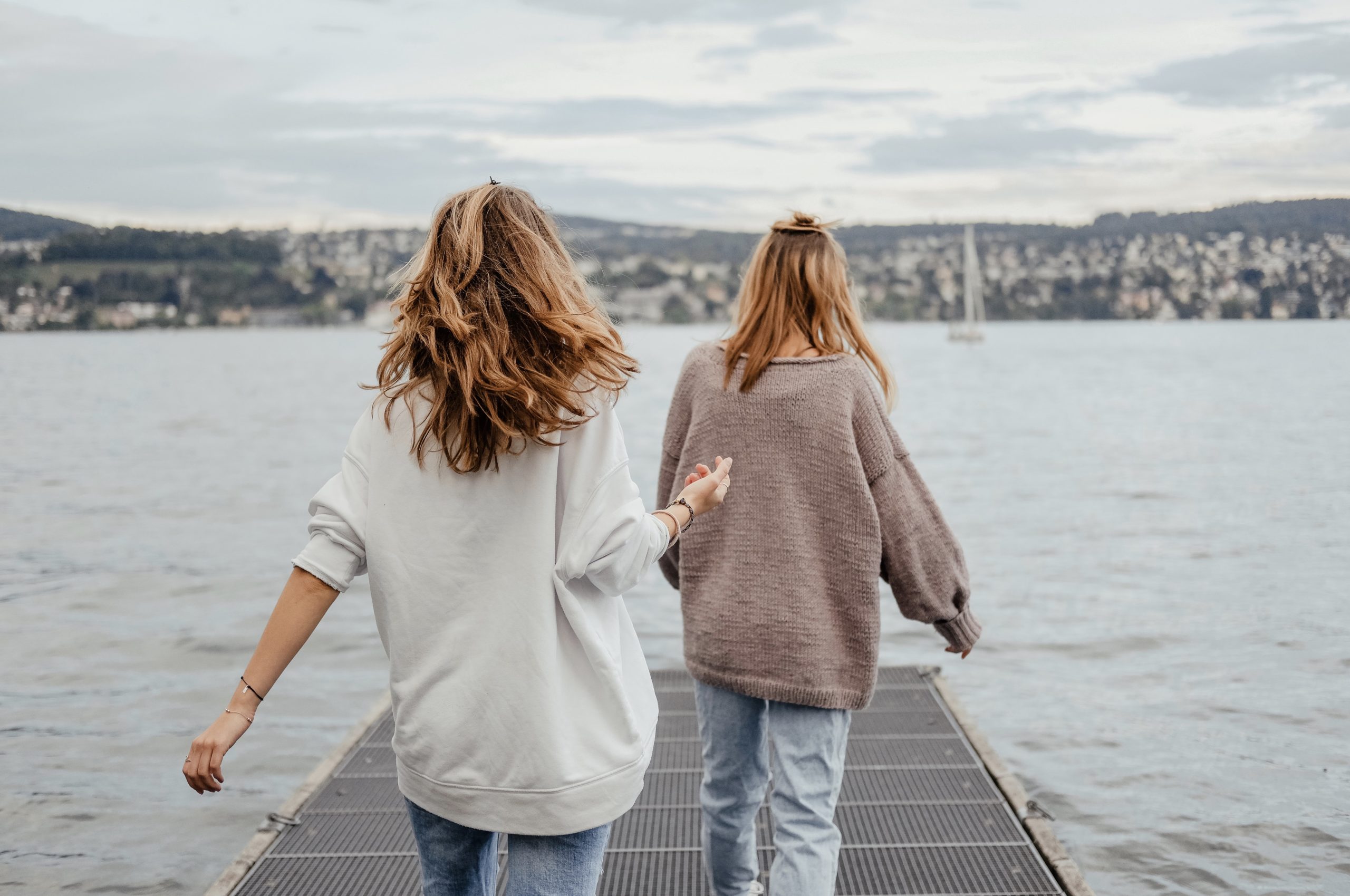