Lessons From The Suffragettes

‘Suffrage’ means the right to vote in political elections. It is the sad truth that throughout history, there have been many restrictions placed on who can and cannot vote, based on factors such as gender, age, race, wealth and education. 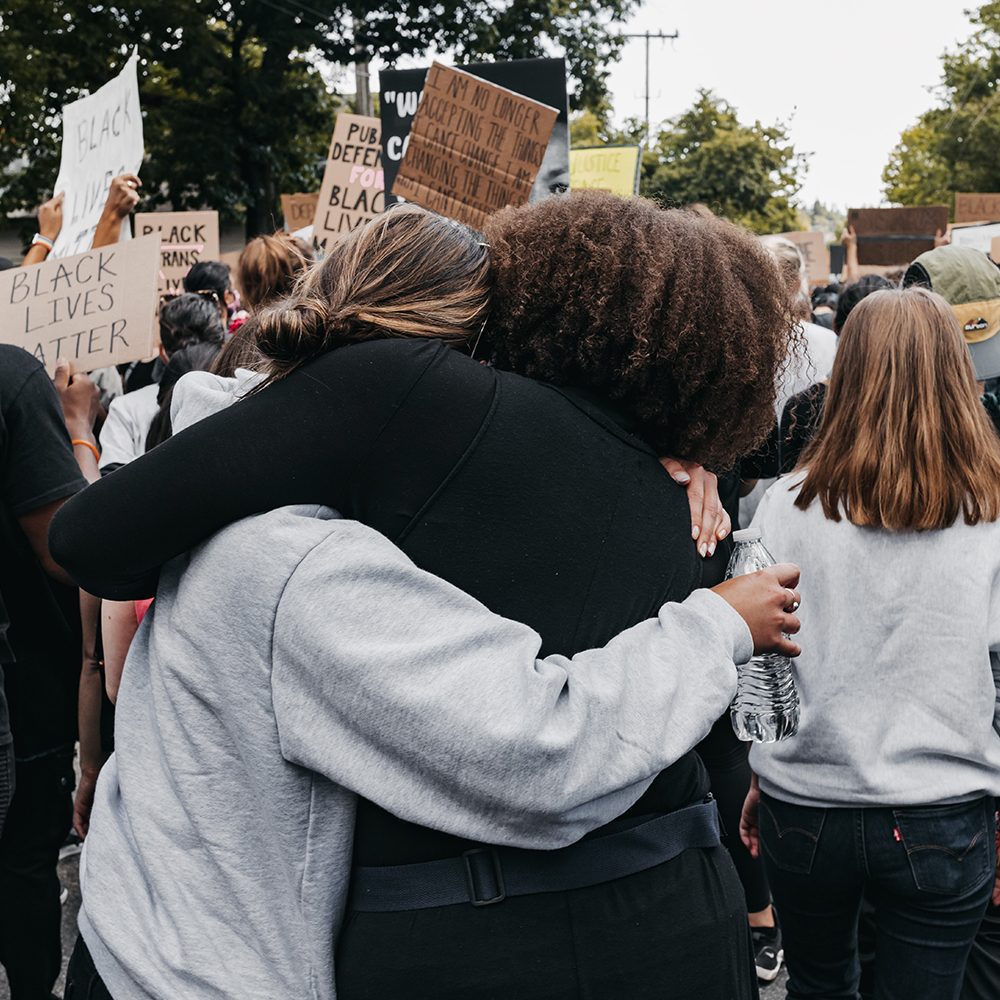 During the 19th and early 20th centuries, some men in the UK had the right to vote, but women did not. Many people -including women – didn’t believe women should be able to vote. Despite this however, many women started to campaign for women’s rights and the right to vote. This became known as the suffragist movement, with the women involved in campaigning becoming known as the ‘suffragettes’.

Just as Pankhurst fought for her rights despite that commonly accepted sentiment, many women around the world today are still fighting for theirs. 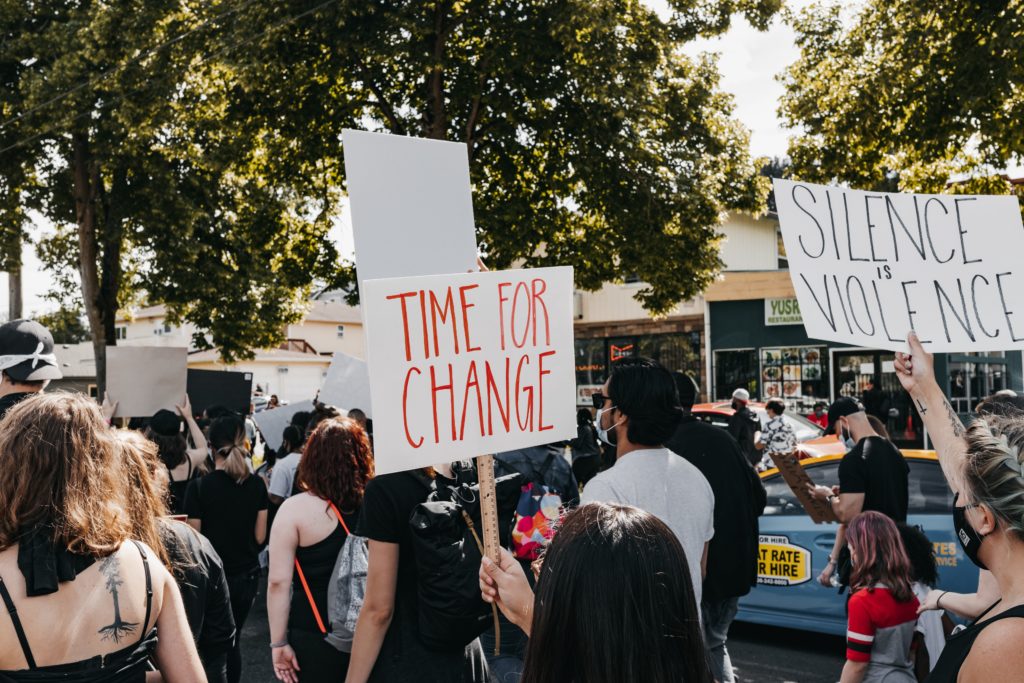 August marks Women’s Equality Day, and despite it being over 100 years since certain British women gained the right to vote, it is not only a cause for celebration. We still have a long way to go. The century-old mission still applies today, just with different fights to win.

Following on from this, let’s take Sarah Everard’s devasting story as an example of how the words from Emmeline Pankhurst’s autobiography are still so strikingly true. On the evening of 3 March 2021, Sarah Everard, a 33 year old, was kidnapped and later murdered by Metropolitan Police officer Wayne Couzens. Thousands of women joined in their local protests and vigils to pay their respects and to share their anger and frustration at how those who are meant to be keeping us safe can end up murdering an innocent individual.

At the vigil in Clapham Common, police quickly flooded the bandstand threatening to arrest those who stayed. The police force claimed the women peacefully protesting were being too violent and dangerous. The parallels to the suffragette movement are striking. On 18 November 1910 at a protest at the Houses of Parliament, an event that was subsequently named Black Friday, demonstrators were subjected to six hours of physical and sexual violence from members of the Metropolitan Police. Just like that, there seems to be no difference to 100 years ago.

A few months have passed since the demonstrations in response to Sarah Everard’s murder, and nothing has changed. No laws or acts have been put in place to respect and protect women further. In fact, just last month the government voted against rapists having a minimum sentence of seven years. How are we meant to feel safe when those who make the laws react in this way?

A century on, the words of Emmeline Pankhurst seem to be just as relevant as when they were written.

“We are here, not because we are law-breakers; we are here in our efforts to become law-makers.” 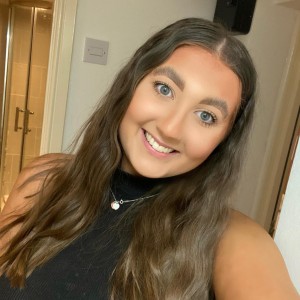