It’s Time to Put the ‘Body Positivity’ Movement to Bed 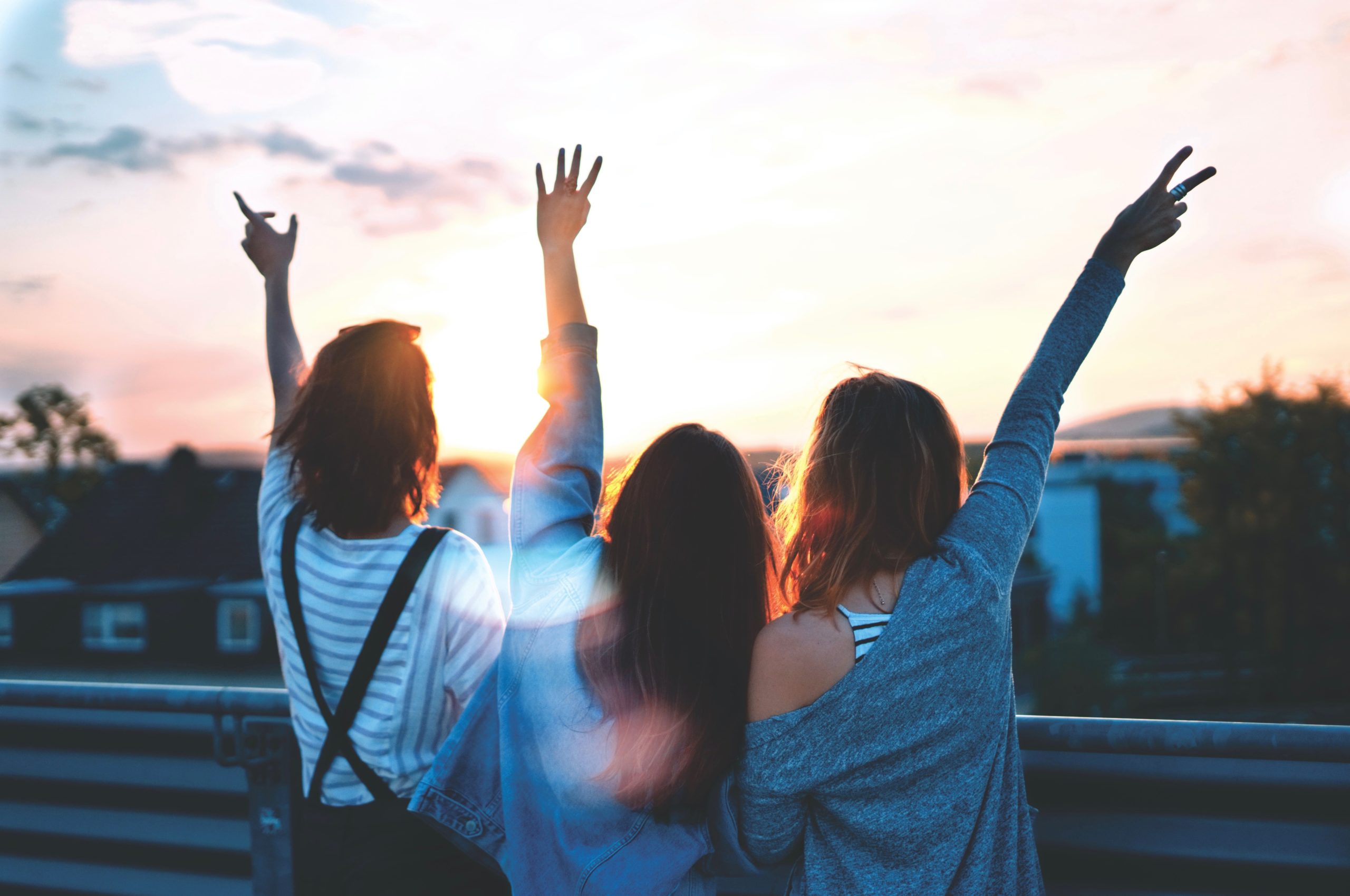 Because it’s okay to not love your body every waking second of every day.

The rise of the body positivity movement is one that has been carefully documented, analysed, scrutinised, applauded, and criticised. It’s a powerful movement that has helped women all over the world love and accept the body they were born in, in an age where size 0 supermodels are on the cover of every magazine on the shelf and influencers fill our social feeds.

It’s the same movement that’s pushed against those stereotypes; it caused the controversial Victoria Secret Fashion Show to be cancelled, saw Ashley Graham bring size acceptance into the mainstream, Harnaam Kaur, a self-proclaimed “bearded lady”, spoke in front of thousands at a Stonewall rally, and plus size women took over Times Square. There’s no denying that it’s a powerful movement, celebrated every year in May with International No-Diet Day, but it’s also superficial, grounded in a privilege that not everyone can access.

For starters, the body positivity movement actually began way back in 2004, with Dove’s “Campaign for Real Beauty” which was essentially just the well-known brand seeking applause for recognising their previously problematic behaviour. “Women have been made to feel bad for the way they look, and this is bad” they boldly and loudly declared, while the admission of their own guilt was relegated to a tiny footnote at the end of the advert. Nevertheless, it sparked a movement, but a movement that is now outdated. And 16 years later, has much actually changed?

Since then, over the past decade, countless brands have piggy-backed off the success of the body positivity movement, pasting inspirational quotes all over Instagram feeds, and acknowledging the token plus-sized model in their campaigns. All of this is in the name of “body positivity” but when you really begin to unpick it, there is nothing to it except yet another way to make women feel bad about themselves and their bodies. Think about it: how often have you felt guilty because you don’t love your body on a particular day? We’ve been conditioned for centuries to accept our bodies, only when society dictates that we have the accepted standard of beauty, and now we’re being pushed to love it no matter what, but centuries of conditioning do not disappear overnight.

This conditioning also doesn’t disappear when you strip back what the media is feeding us, and you look at the facts. Women are repeatedly not taken seriously because of how we look, what we wear or how old we are, but this isn’t just an issue faced by women; For instance, plus-sized people are turned away and ignored when they seek help for what can be serious medical issues, simply because their issues must be down to their weight. There is an alarming movement pushing for false reporters of rape to be locked up, with police repeatedly telling women that they’re lying before they look at the facts, and men up and down the country will exclaim “why now!” when a high-profile celebrity/politician is accused of sexual assault after 30 years.

Black people are statistically more like to be targeted by police brutality, and state violence. Trans people are targeted with hate crimes, to the extent that they are being murdered at a rate eclipsing that of the general population. To put it simply, having a body that differs from the societal standards of the “norm” puts you at a higher risk, and someone shouting “body positivity” at you isn’t going to erase those facts.

It’s okay to love your body no matter what, but it’s also okay if you don’t. Replace body positivity with body neutrality, and stop inflicting pain on yourself because you don’t fit in with what some Hollywood wannabes have determined is the standard for women. A tone-deaf, condescending movement does not fix decades of ostracism.

We shouldn’t be making people feel as if they have to diet and lose weight in order to fit in with society, but we also shouldn’t be condemning them if that’s what they choose to do. You can love yourself, and still want to change aspects of your body.

We need to teach young people around the world that this is okay. 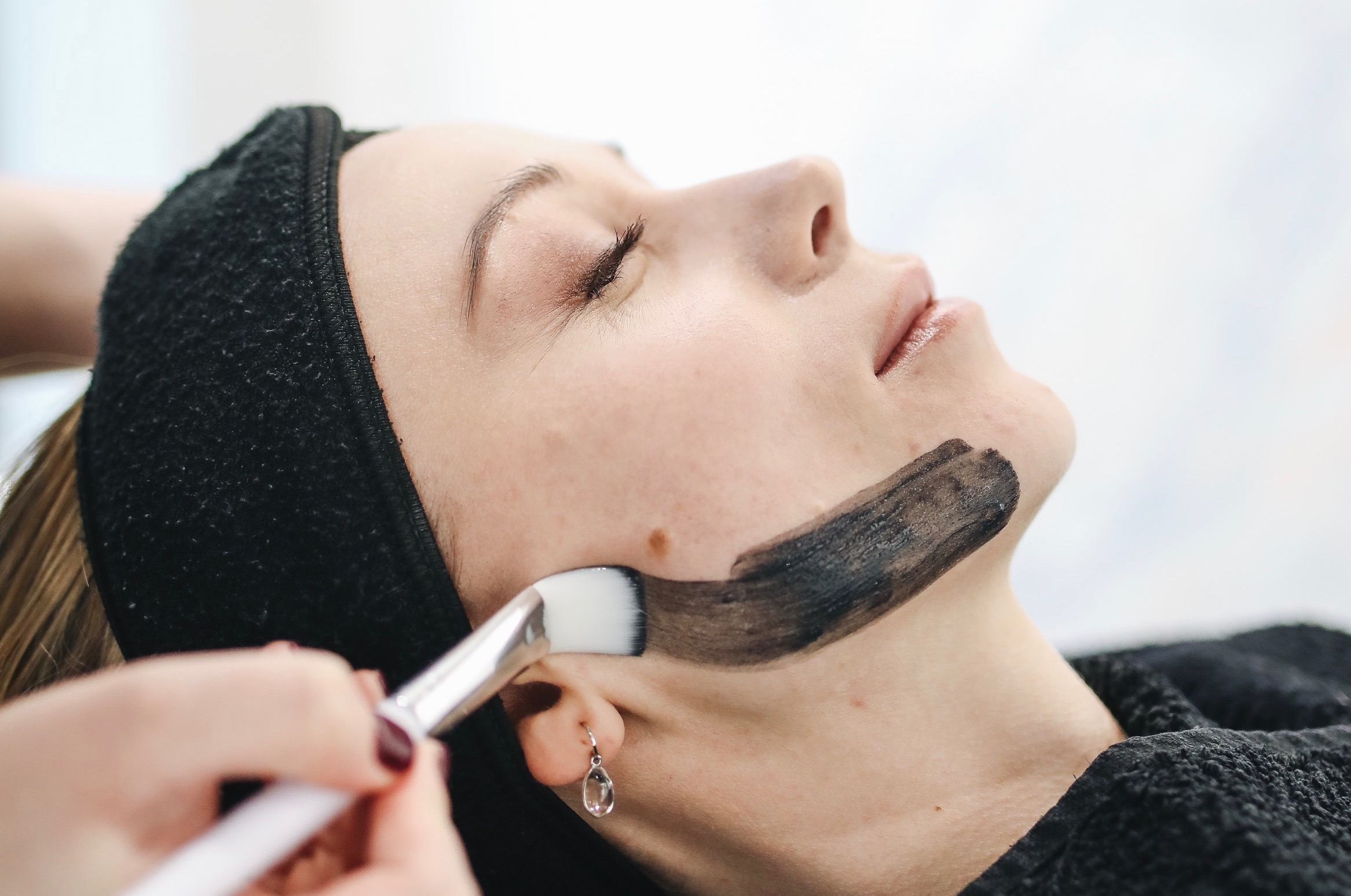 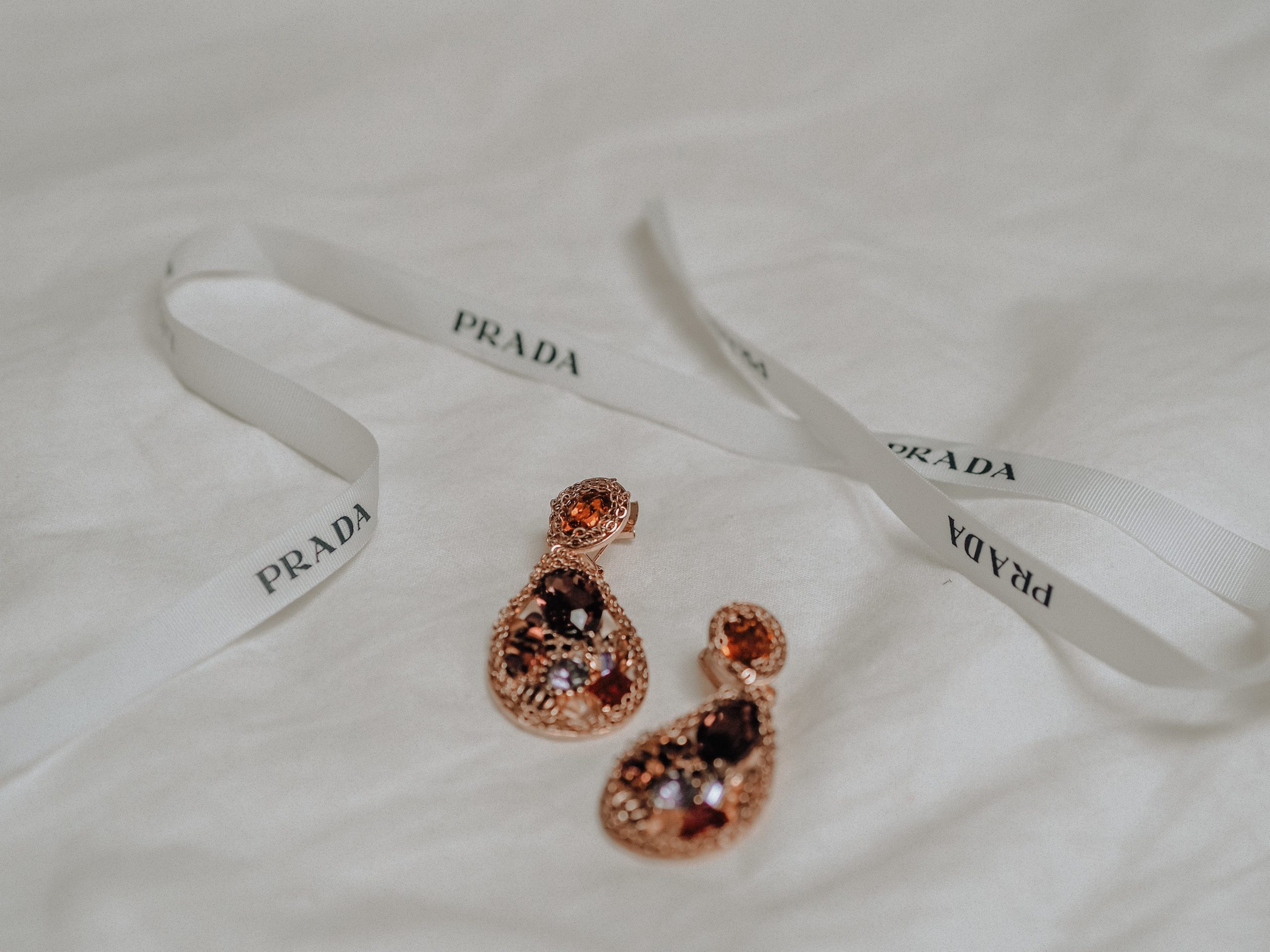 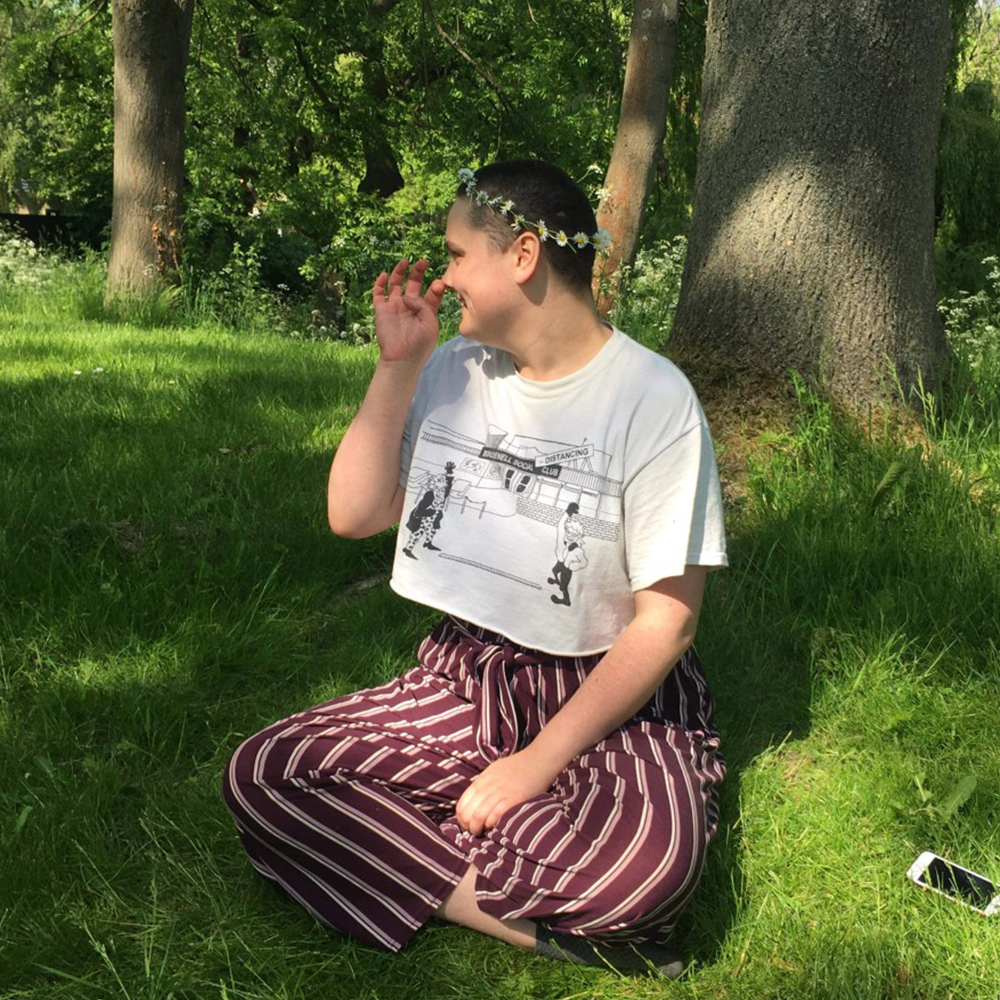 Why I’m Glad I Shaved My Head 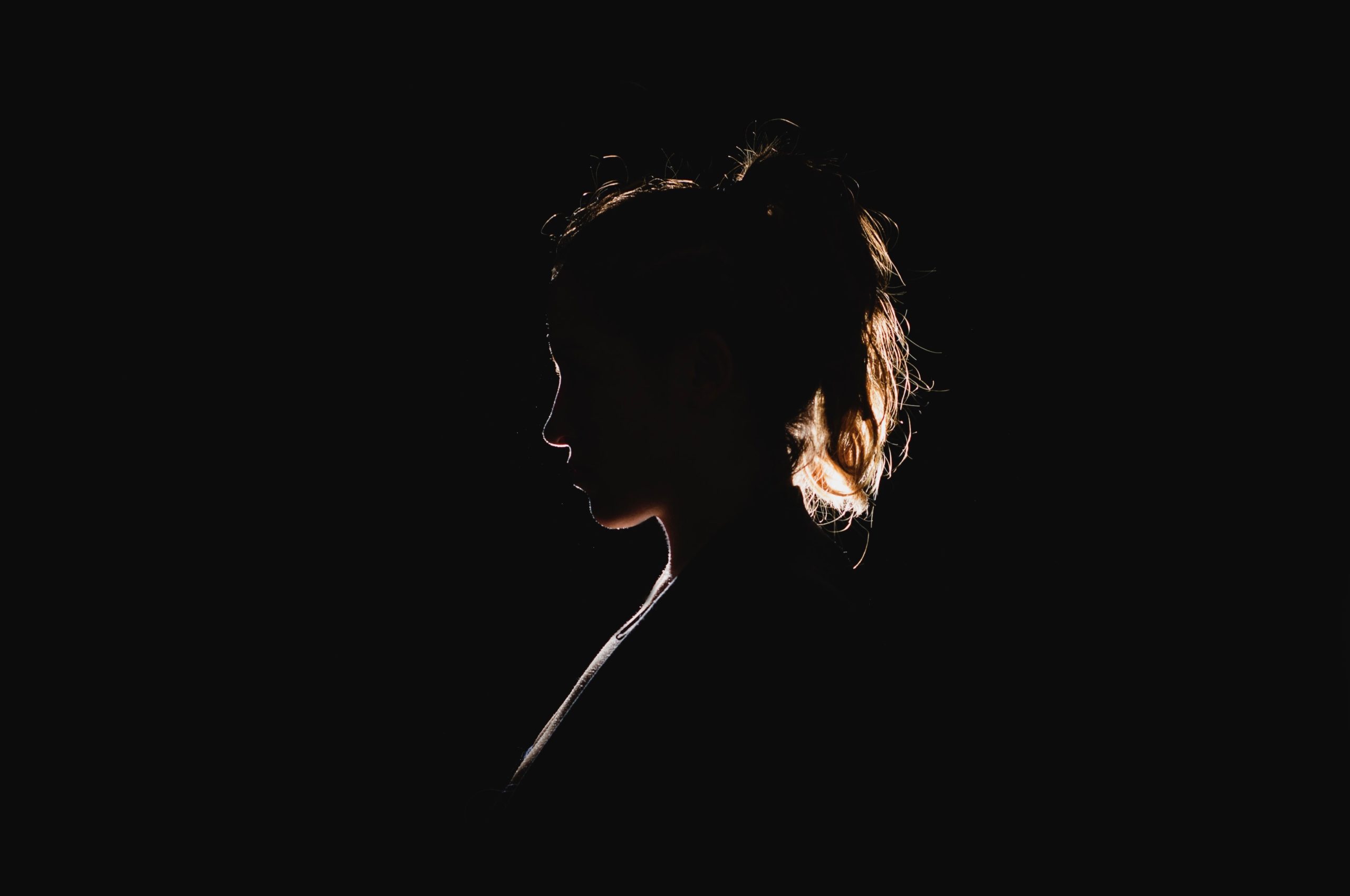 In Praise of Instant Gratification 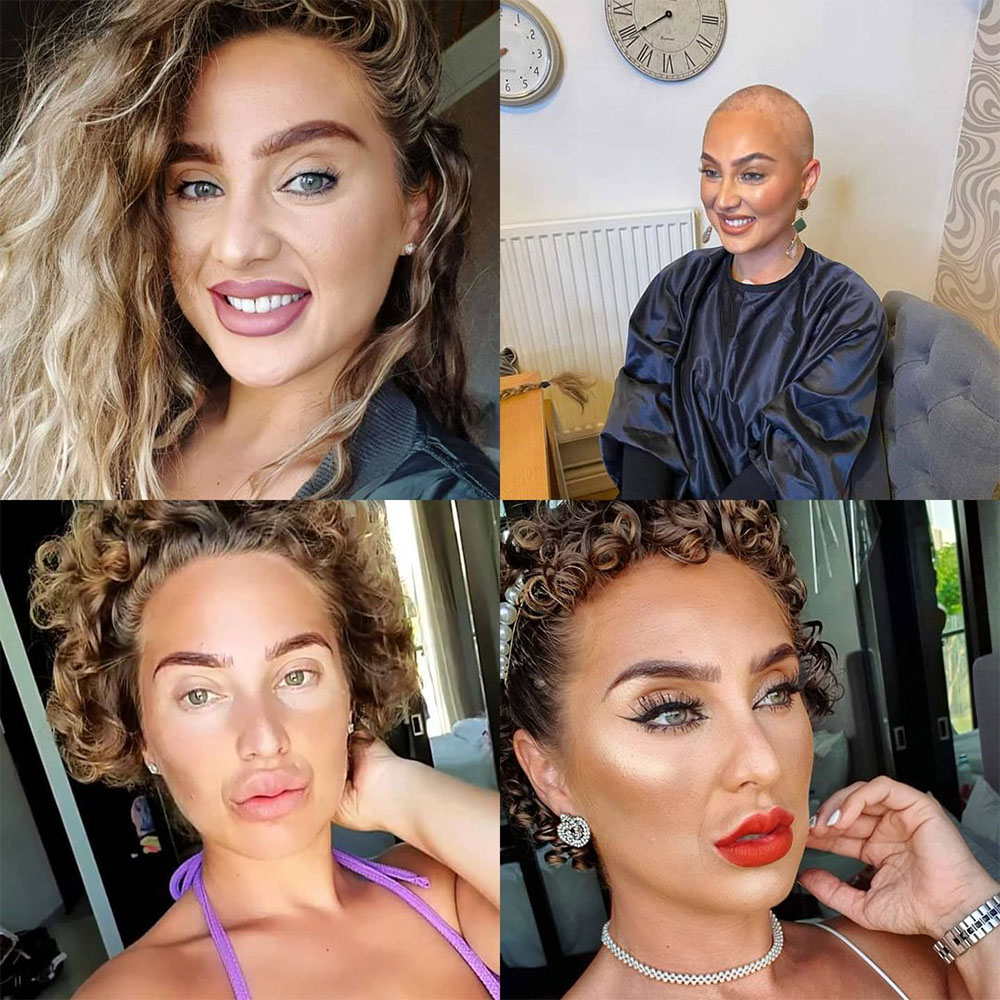 The Power of Makeup 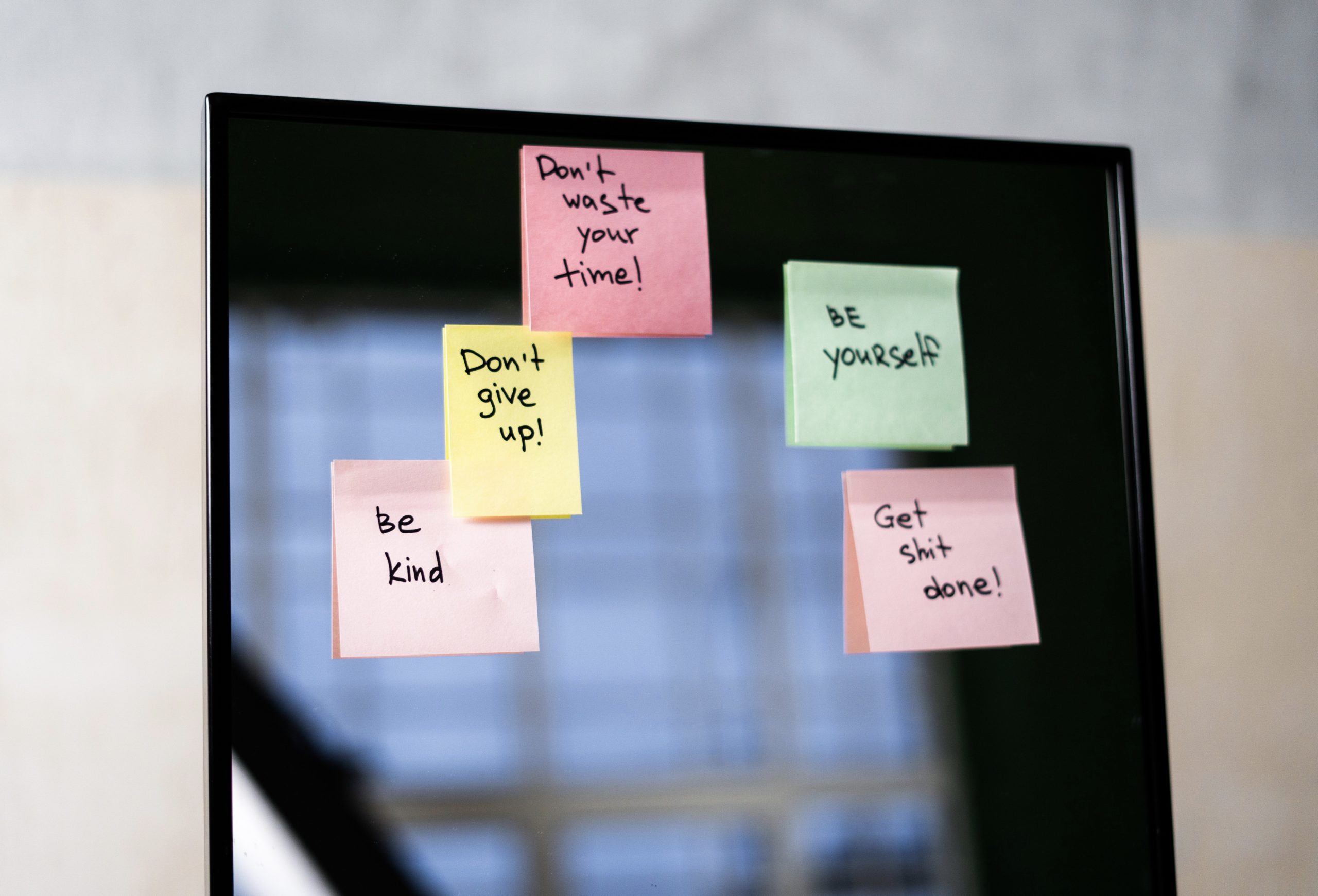 The Magical Medicine that is Positivity