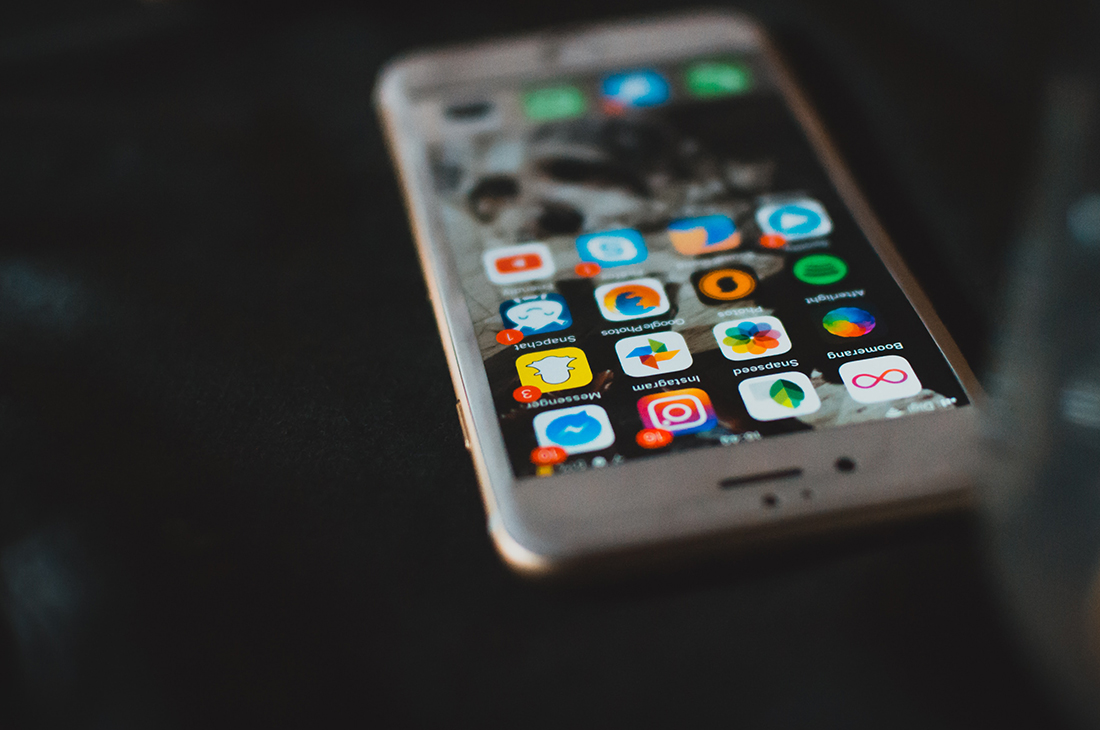 Instagram is currently running a test version of the app that hides the number of likes each post gets. Users in Australia, Canada, Brazil, Italy, Ireland, Japan and New Zealand have noticed a change in their timeline, as they’re not able to see how many likes the people they follow have received anymore.

Reactions have been mixed so far. According to the company, the trial has been implemented to relieve the pressure on users and let them focus on the content they publish rather than the number of likes they get. Undeniably, the comparison culture created by our perception of other people on social media, Instagram in particular, has had severe mental health consequences for many users.

Young people spend a considerable amount of time on social media every day, and the average age of the users is getting lower and lower. Studies have confirmed that we tend to use social media as a way to receive positive recognition from others. Every like on Instagram brings excitement and joy, an actual rush of adrenaline. The idea of not being “likeable” enough on social media can be and has been, the source of mental health issues such as anxiety and depression. That’s why many believe this change was long overdue and will help us approach Instagram in a healthier way.

Not being able to see how many likes and views posts receive could result in a more relaxed user experience, and that seems to be Instagram’s final aim at the end of the day. But not everyone’s happy with the new strategy. In fact, not everyone believes in Instagram’s good intentions.

Australian influencer Mikaela Testa has been very vocal on how the sudden change has affected her. “Regardless of what you may think, Instagram is a REAL job and those in the industry have worked hard to get where they’re at”, said Testa. Her Instagram account has now been made private. 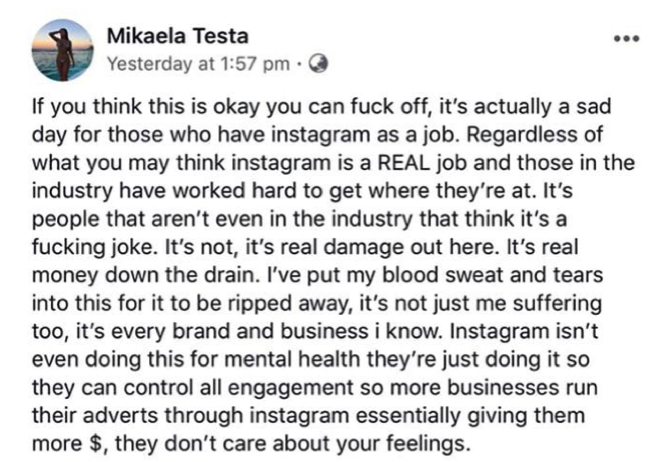 Is Instagram’s latest move such a huge risk for influencer marketing, though? Brands will still be able to monitor engagement and decide if they want to work with an influencer or not. Not being able to see the like count could actually push creators to produce content people will be more inclined to interact with, rather than just passively like.

The Instagram culture we’re used to makes us lean towards posts with a higher number of likes and “idolise” influencers for their internet fame. The “like ban” could contribute to a shift in the way we perceive social media presence, both our own and others’.

Not everyone sees it this way, though. The debate on the reasons behind Instagram’s move got pretty heated on Twitter. In fact, many thought removing the like count is simply not enough. It’s not just about numbers, but about the culture surrounding them. We’re used to comparing ourselves to others on so many levels that not being able to see a number won’t stop us from doing it anyway.

Some other users have been even more sceptical, as they believe the change is not about mental health at all. While everyone asks social media companies to be more transparent, Instagram’s decision to hide likes seems like yet another obscure business move. 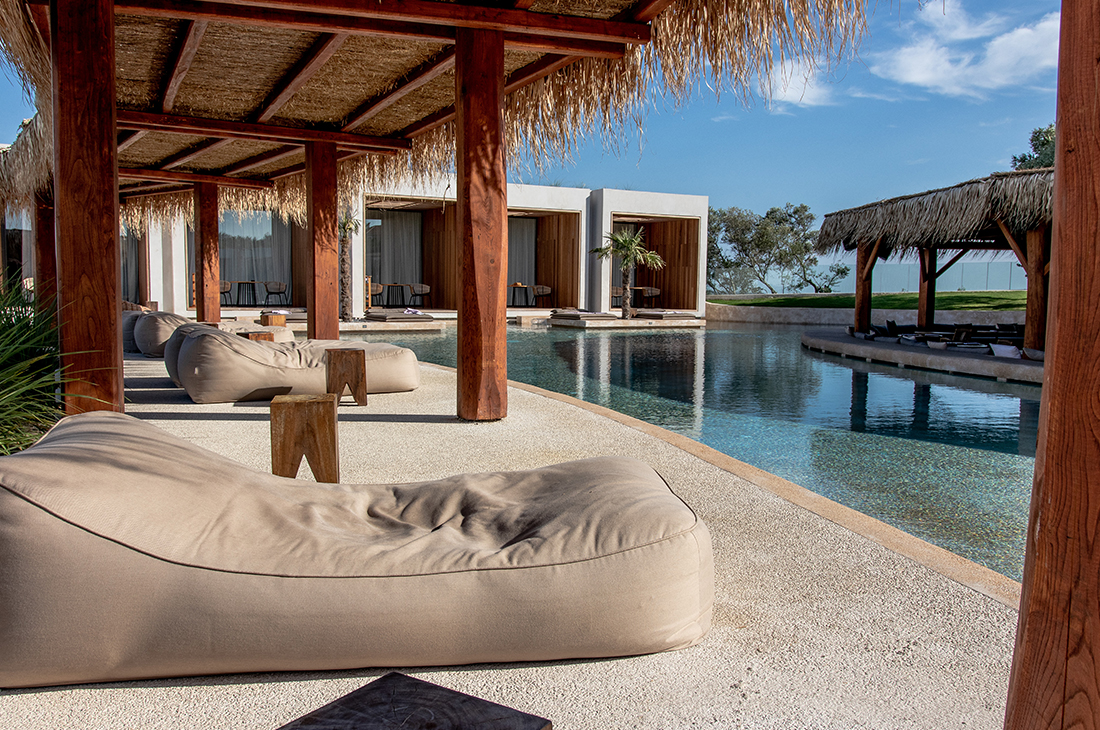 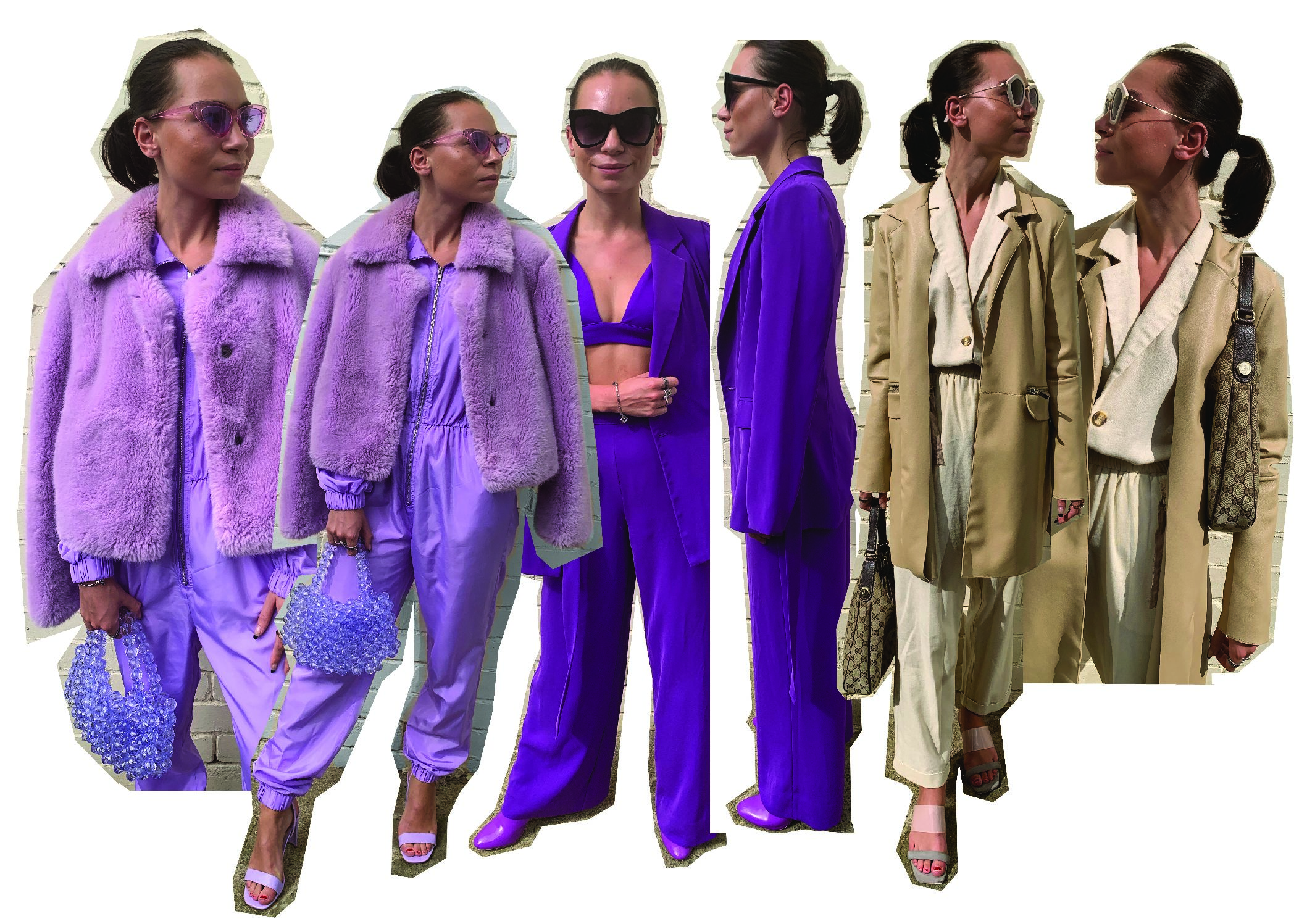 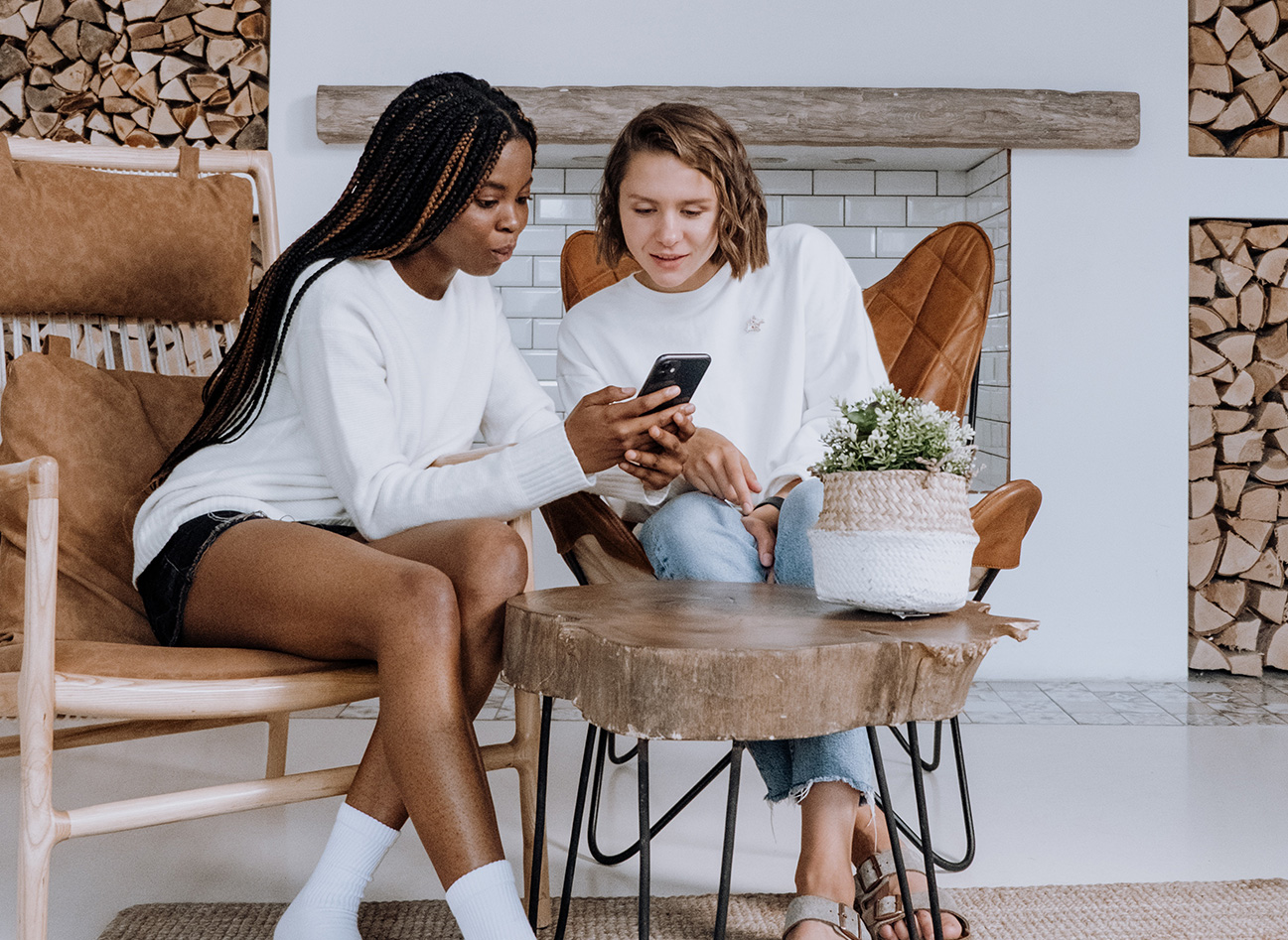 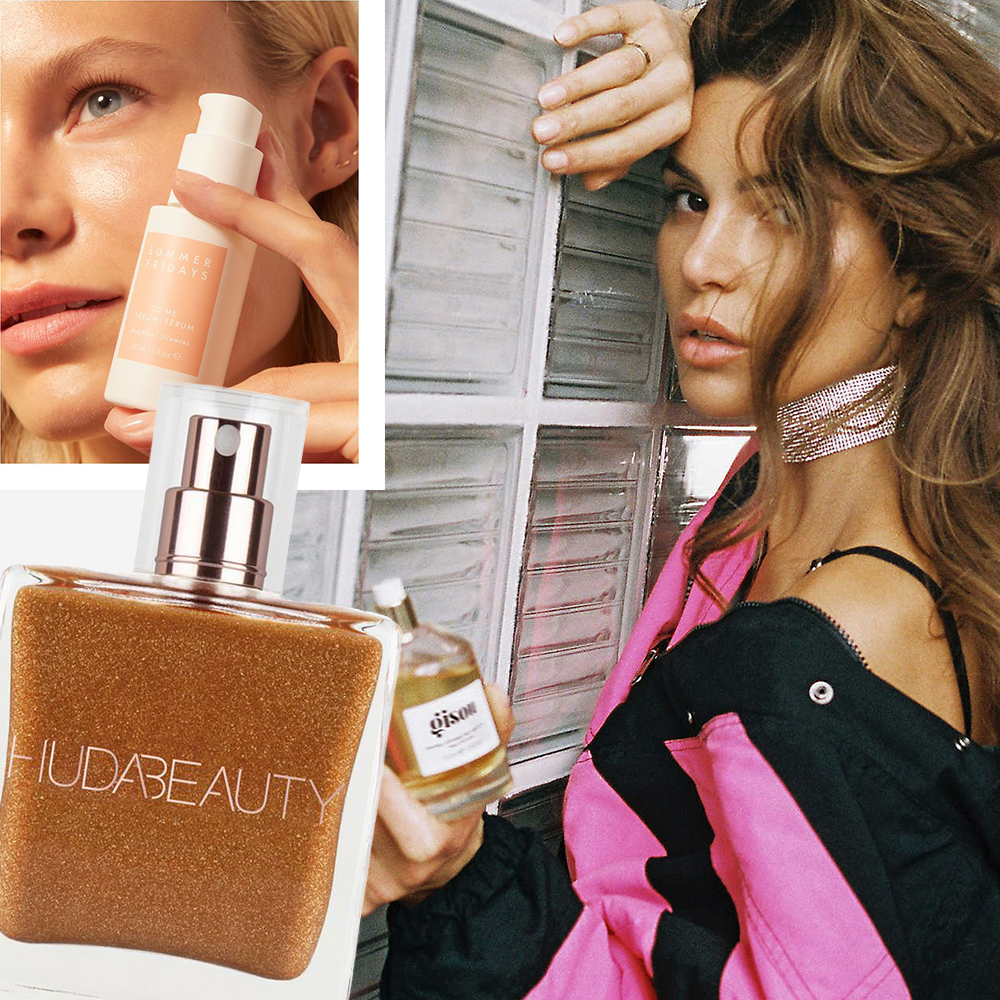 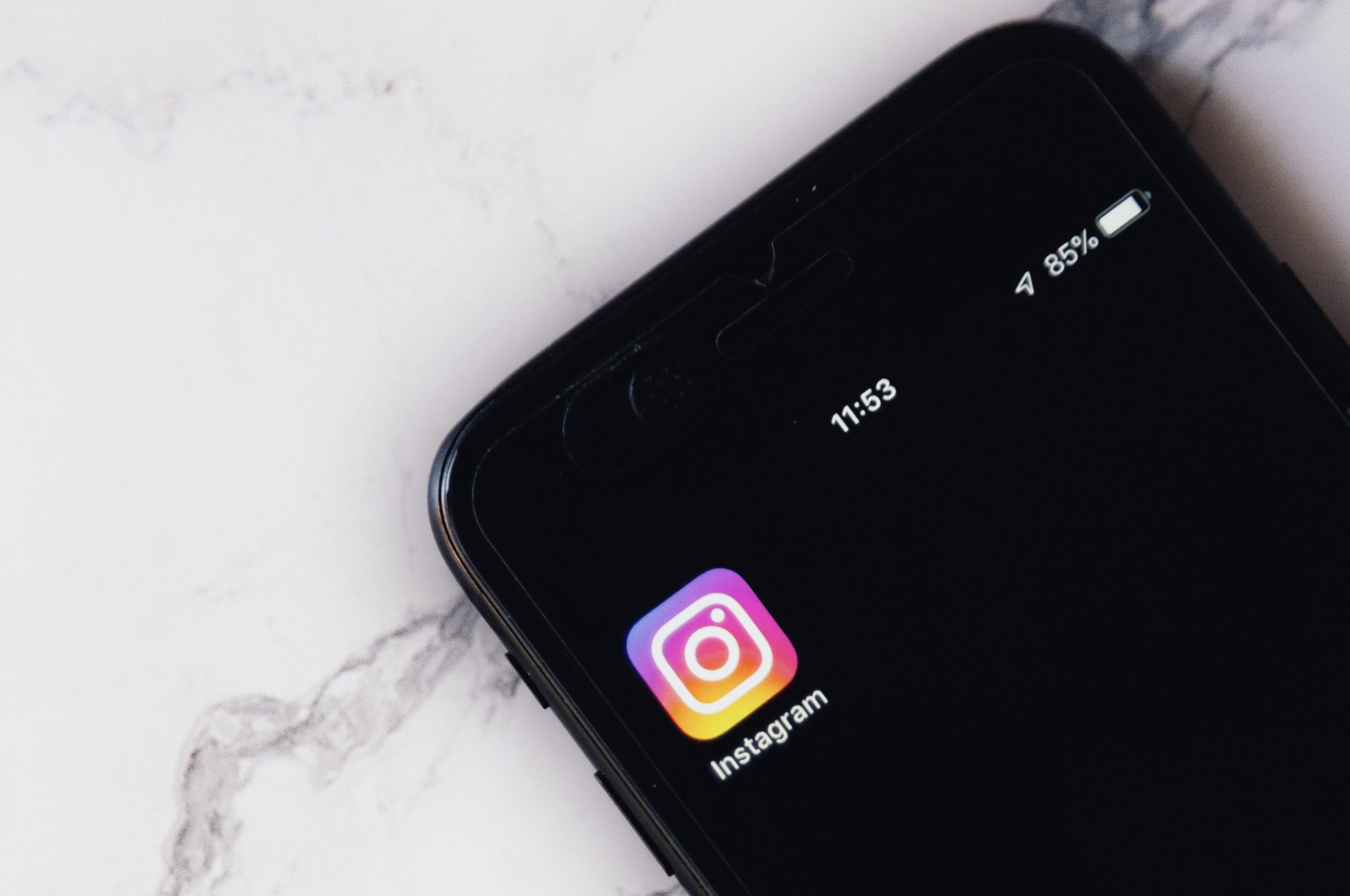