How to Have an Eco-Friendly Period

No one likes dealing with periods, but the planet doesn’t like dealing with 200,000 tonnes of waste more. That is how much refuse period products produce in only a year and with many people who menstruate starting as early as 8 years old, it adds up very quickly. 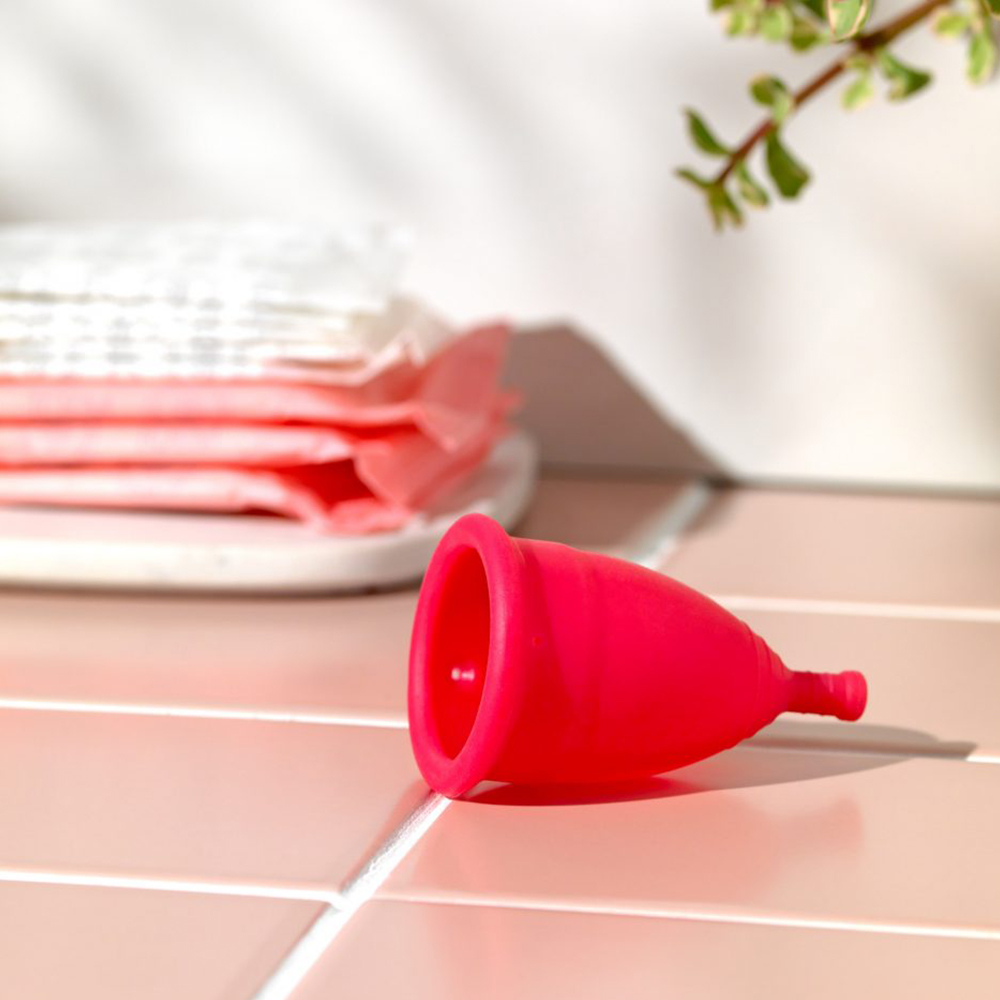 Most menstrual products found in supermarket stores are made up of 90% plastic, which takes thousands of years to decompose in either landfill or the ocean. In that time, it does enough damage to last longer than its lifespan. But there are alternatives out there that are friendlier to your body and the environment, and a variety of them to suit different users. 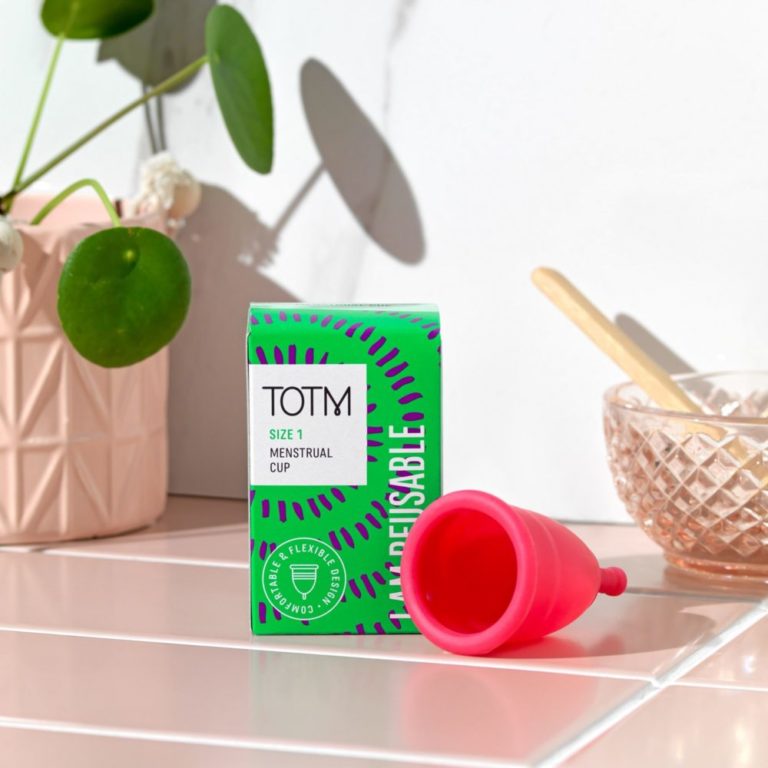 Menstrual cups have been around for a long time and can easily be found at your local store.  They work in a similar way to tampons – they are inserted into the body – but instead of absorbing the blood, they collect it and a lot of it! Lasting up to 12 hours, they are an easy alternative that not only helps with waste but also means fewer trips to the bathroom during the day. TOTM are a fantastic company priding themselves on creating a variety of plastic free period products. 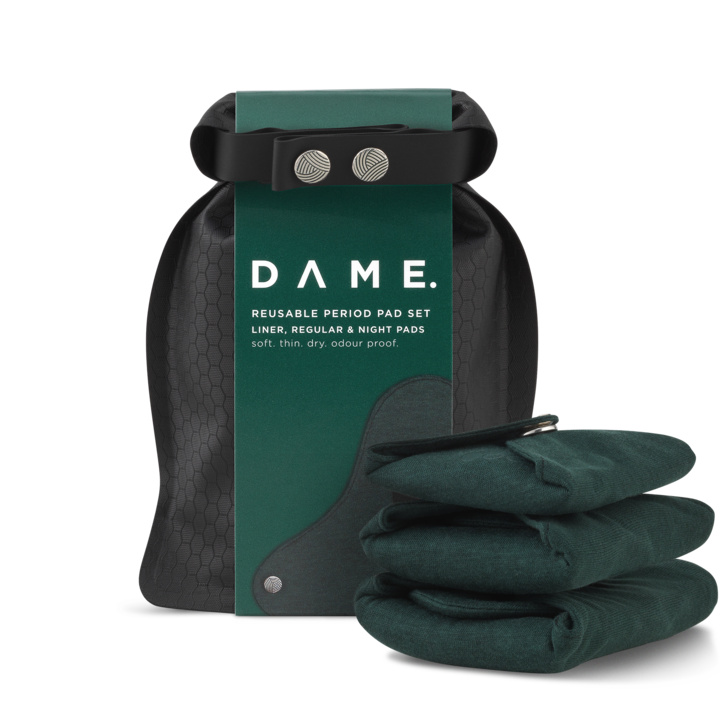 Good old reliable pads – but make it sustainable. Reusable pads work the same way as regular ones but instead of throwing them in the bin, you throw them in the wash. This is an ideal option for those who are not wanting to completely switch up their routine. In the long run, they also work out cheaper than regular pads so save the environment and your pennies. Nicer to the environment and to your bank account. 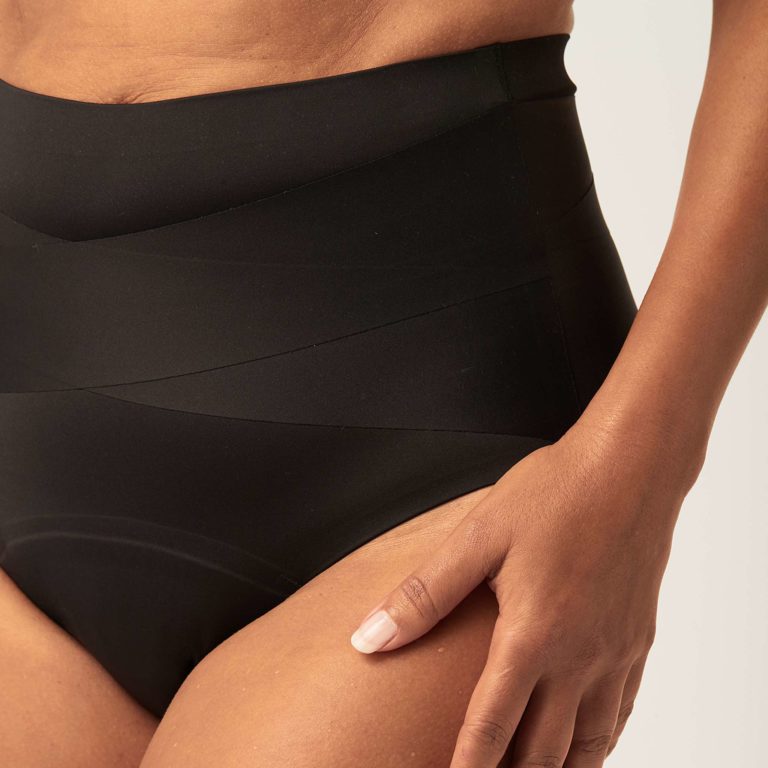 Period underwear works the same way that reusable period pads do. You use them, you wash them, you reuse them. But instead of being added to the underwear, they are the underwear. These are also becoming a popular and accessible option for those with a tight budget and for people with disabilities. Primark – known for their low prices – have released their own range of period underwear, starting at only £6 per pair or £13 for three pairs. They come in a variety of types and can suit anywhere from light to heavy flows. Heavy flow versions can hold up to 3 tampons worth before needing to be changed out. For those with disabilities, the company Modibodi is one to check out. They have specially created an adaptive boyleg version that detaches at the sides. 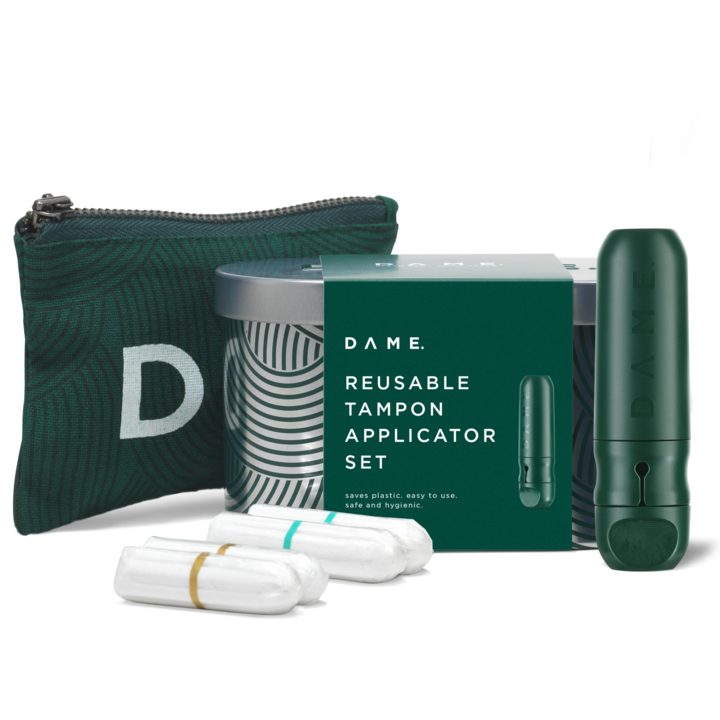 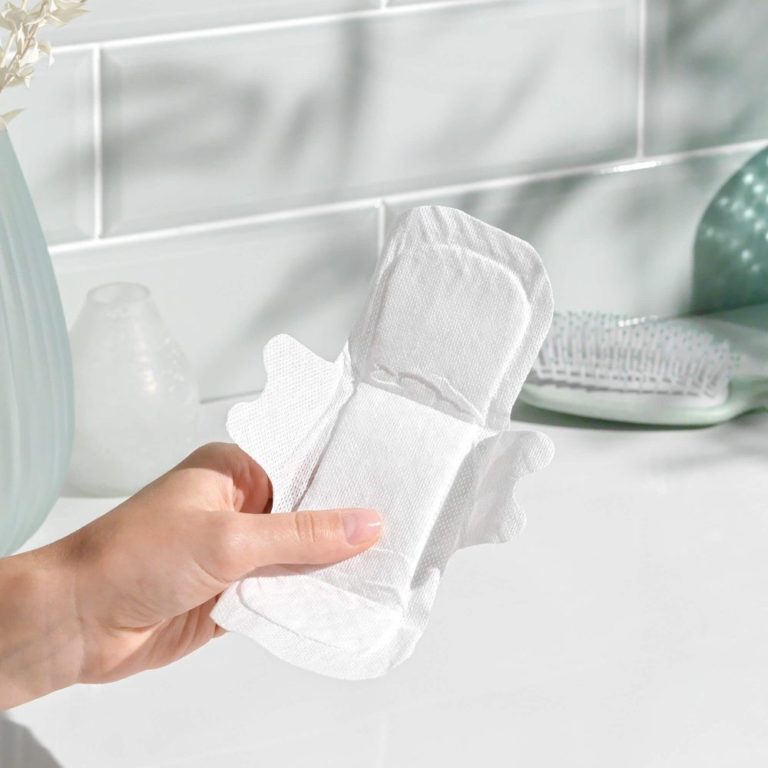 TOTM came in with a win again for us with not only menstrual cups but also biodegradable tampons and pads. They work the exact same way as the pads or tampons you might be used to without leaving a lasting impact on the environment. The least change for you, but a big change for the planet.