The White Ribbon Campaign is a global movement that aims to end male violence against women. It was founded 30 years ago following the École Polytechnique massacre, an anti-feminist attack that targeted women. It has since become an international campaign, launching in the UK in 2004. The mission encourages men and boys to wear white ribbons as a symbol of giving up arms and pledge to “never commit, excuse or remain silent about violence against women.” 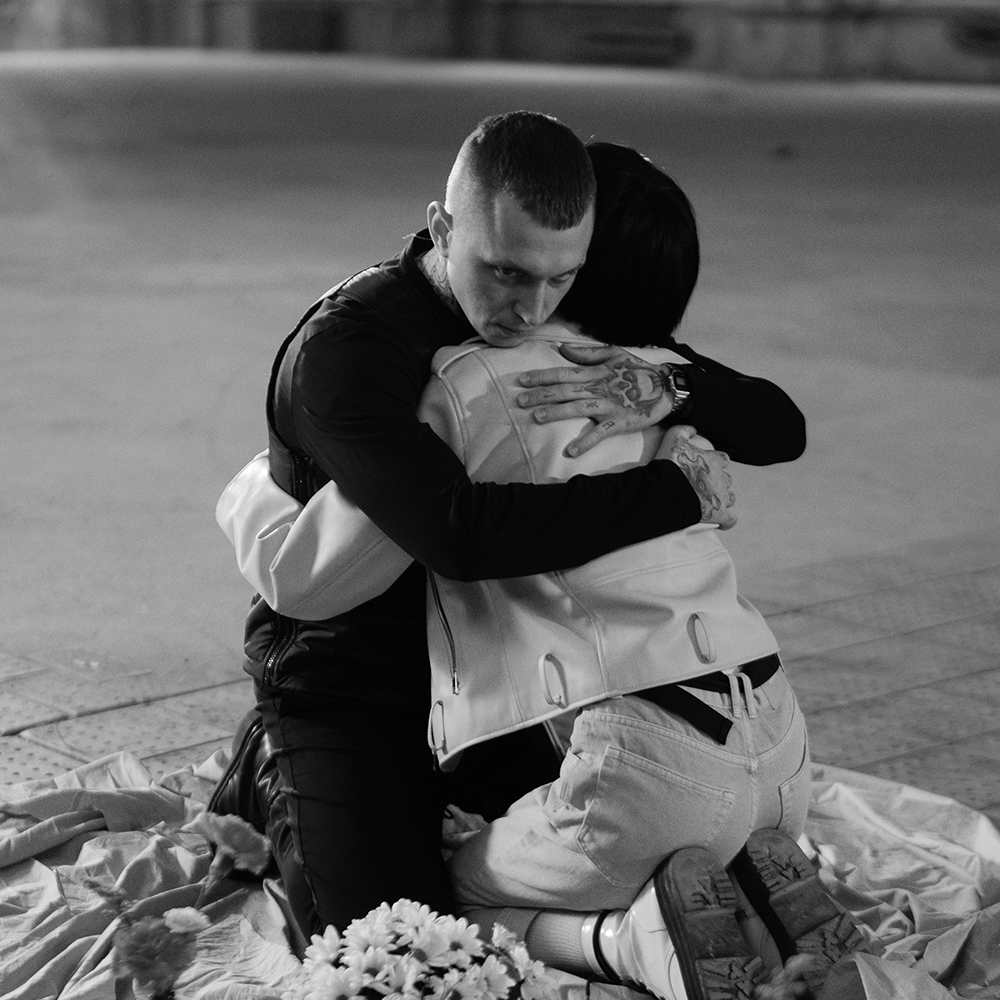 In a tragic year where femicide has once again dominated the news cycle, it is just as vital as ever to raise awareness. Alongside wearing the ribbon, the organisation has a “16 Days of Action” campaign, commencing on the 25th of November. It encourages people to actively use social media to advocate for the cause, using the hashtags #WhiteRibbon, #AllMenCan, and #MakeThePromise.

#AllMenCan was developed after the murder of Sarah Everard in March. During the trial, many alarming details came to light. Various people knew that the perpetrator, a police officer, exhibited misogynistic attitudes and had a history of indecent exposure. The police failed to properly investigate these incidences, despite a clear pattern. Silence condoned his actions, and challenging his behaviour could have led to a very different outcome.

White Ribbon UK illustrates how calling out seemingly casual misogyny is “the frontline of ending violence”. The normalisation of misogynistic rhetoric and jokes leads to violence and abuse. It is simply not enough to not be violent towards women. By calling out even the smallest things, attitudes towards women will begin to change.

'It is simply not enough to not be violent towards women. By calling out even the smallest things, attitudes towards women will begin to change.'

The media coverage of the case led to an increase in men volunteering for the Beyond Equity charity, up from 2 per week to 150 in the two weeks after Everard’s death. But Everard’s case is just one in a continuous stream of deaths caused by male violence, many of which go without attention. According to the Femicide Census, a woman is killed by a man every three days on average in the UK. Women’s lives should not be forfeited for attention to be brought to the issue.

The government’s pledge to improve safety measures by ensuring better lighting and increasing police presence is simply not enough. The issue runs deeper than the physical state of the streets. Male violence towards women is deeply rooted in the culture and attitude of society. It became women’s responsibility to avoid being attacked by men. Carrying rape alarms, walking with keys in our hands and only walking in brightly lit areas are behaviours ingrained into women from an early age. Yet men receive no such education on the subject.

Change needs to happen from the classroom to the police stations, from universities to the justice system. Misogyny starts at an early age and causes long term damage. By educating men and boys and encouraging them to have these discussions with family and friends, we reinforce the fact that it is unacceptable to abuse women and girls.

If you want to get involved in the White Ribbon campaign, or find out more go to https://www.whiteribbon.org.uk/what-we-do