How Can We Get Passed ‘Missing White Woman Syndrome’?

The tragic disappearance and murder of American blogger, Gabby Petito, is one of the most high profile missing person cases in recent history. The case quickly became headline news across the US, but social media skyrocketed public interest globally. 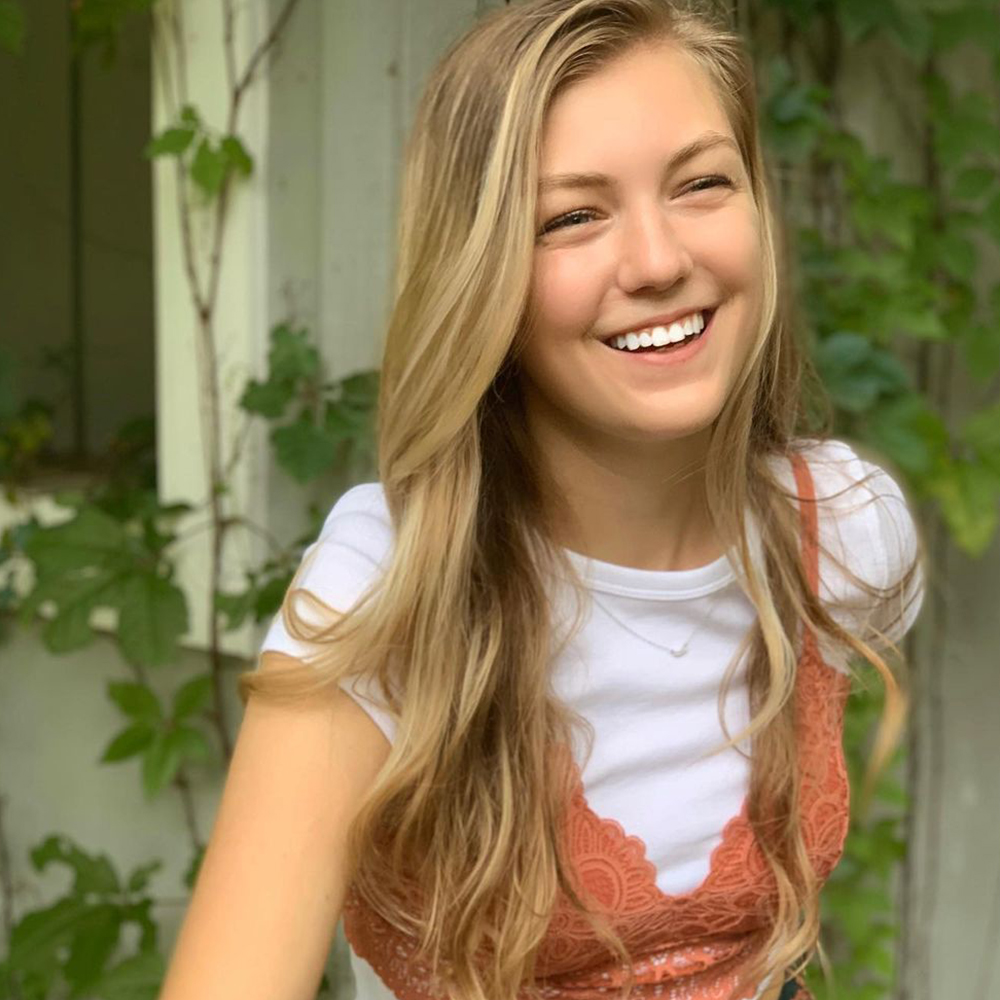 Petito went missing on a cross-country road trip with her fiancé. Her body was found several weeks later, with a coroner ruling her death as homicide by strangulation. Thousands of people go missing every year, but very few captivate the public’s attention as Petito has. Gabby Petito deserves this public outcry, but the case has shown how the media cannot seem to shake ‘missing white woman syndrome.’

‘Missing white woman syndrome’ refers to the disproportionate amount of media coverage that missing white, middle-class women receive in comparison with missing people of colour, lower social classes and sex workers. This is in spite of the fact that Black women and girls go missing at higher rates than white women and girls do. The coinage of the term is attributed to news anchor, Gwen Ifill, in reference to how when white women go missing, journalists are going to cover it every day. Ifill put a name to this phenomenon back in 2004, and we’re still talking about it in 2021, showing that no progress has been made.

This is not to say that the murder of Petito should be diminished or receive less coverage. It simply highlights that other cases are worthy of just as much attention. More than 700 indigenous people were reported missing in Wyoming, where Petito went missing, between 2011 and 2020. They received very little media coverage. When missing white women receive unparalleled attention from the media, it sends a message that they are more worthy of saving. This systemic bias is prevalent throughout society and manifests itself through journalists’ decisions to prioritise cases of white women over others.

This bias has detrimental real-life implications for people of colour. Perpetrators see that Black women are underrepresented in the media, so they specifically target them with hopes that they are less likely to be caught. This makes the world an even more unsafe environment for people who aren’t white. The media is integral in missing person cases because more pressure is put on the police force to find them. More resources get diverted towards the case as the public demands answers. This means that white women are more likely to be found when they go missing, whilst thousands of people of colour remain missing, and their families go without answers.

The onus has to also fall on consumers, the people journalists rely on for clicks and views. It all comes down to whether or not their idea of the ‘perfect victim’ is fulfilled. Petito fit this bill, but her case has become sensationalised to the point where the boundaries between crime and entertainment are blurred. People’s fascination with true crime is at an all-time high, but most of the cases covered in podcasts and documentaries are events of the past. When crime plays out in real-time, people become just as invested as if they were watching Netflix’s newest documentary. The deaths of people who do not fit the perceived ideal victim or whose stories do not track as entertaining enough become trivialised.

True crime has also led to people becoming desensitised to murder. Priority is given to getting answers to satiate curiosity as opposed to justice for the victim. It is widely consumed by white women and many documentaries tell the stories of white women as victims, with white men as perpetrators. It paints a picture of the world that is mostly white, neglecting victims of colour and glorifying white killers in the process.

‘Missing white woman syndrome is also prevalent here in the UK. The coverage of the murder of Sarah Everard has been compared with the lack of coverage received by Richard Okorogheye and sisters Bibaa Henry and Nicole Smallman. Okorogheye’s mum felt dismissed by the police, saying ‘maybe if I was a different colour and my son had blue eyes, I would have been taken seriously.’ Likewise, the bodies of Henry and Smallman were found by their family after they conducted a search, not by the police.

Everard and Petito’s cases deserve every bit of attention that they receive. But white privilege contributed to how vast and far-reaching this attention was. It cannot be ignored that there is a discriminatory pattern that places value on white victims above victims of colour. So what can we do to combat ‘missing white woman syndrome’?

We must continue to talk about the disparities that occur between victims and ensure that all cases are treated with equal significance. We need to put pressure on the news companies who decide what stories are worthy of covering and call them out on their bias to increase the visibility of victims who do not fit their perception of ‘newsworthy’. The police also play a huge part in this, and they need to do more to guarantee that cases of underrepresented victims reach journalists.

TikTok and other social media sites have galvanised the public in the Petito case. It resulted in countless tips reaching authorities, one of which led them to her body. Increased awareness provided Petito’s family with answers, and her dad called for the media to “help all the people that are missing and need help”. The power of public engagement shows that consumers have a duty to interact with posts about missing persons from underrepresented groups. Their families deserve answers, too.