Hate oversharing on Instagram? You’re probably in a happier relationship...

According to a new study, couples who share less about their relationship online are 128% happier. Here we share why… 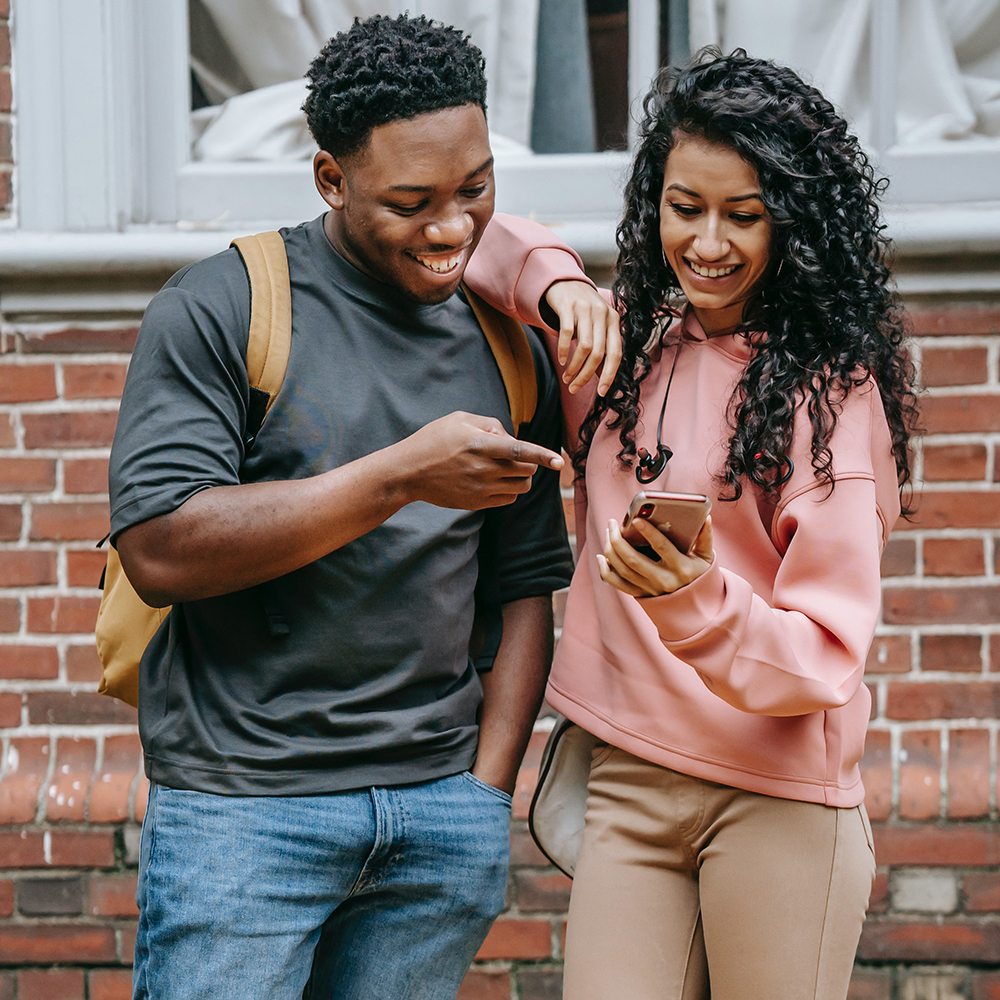 It’s a tale as old as time: boy meets girl, girl overshares boy on Insta stories, and, finally, boy and girl post identical pics of each other with the caption: “cute day with this one”. Or something equally corny. Since the dawn of Instagram (possibly Facebook?) it’s been a habit that has divided people: is it overly cringey? Is it a sign of trouble in the relationship to post about your SO too often? Is it just too much? And let’s not even start on the arguments it causes between the couples themselves when the guy inevitably doesn’t post enough – guys just don’t use social media as much as us ladies, we need to move on. It’s not that deep.

Well, as it turns out, the guys have had the right idea this whole time, because those couples who don’t share their relationship online are 128% happier, according to a new study by Shotkit. In fact, the study found that only 10% of couples who regularly share “couples content” would consider themselves ‘very happy’ compared with 46% of couples who never share it.

The survey also ranked relationship happiness based on intimacy, communication, and trust, and found that over half of people regularly post pictures of their relationship online – although Gen Zers post on average 60% less than Millennials. Interestingly, the study also found that same sex couples were most likely to share couples content in order to express “proudness”, while straight couples were doing it to prove they – and their partner – were taken.

According to Lydia Emery, a PhD student at Northwestern University, attachment style can play a main role in how much people can share online. ““People who are high on attachment avoidance — types of people who are reluctant to get too close to other people, and are sort of slower to open up to their partners and have a harder time trusting them — they’re especially likely to not want to make their relationships visible online, and they’re less likely to do things like post a picture with their partner or add a relationship status.”

Similarly, Rachel Sussman, a licensed psychotherapist and relationship expert, believes the cause could be relationship anxiety, but that’s not to say leaving your relationship off Instagram is always a bad thing. “What is considered ‘under-sharing’ today was actually considered normal maybe 10 years ago, there’s something special about keeping details private between two partners. I just think it’s dangerous for us to think that just because someone isn’t posting, they’re not happy. It could actually be just the opposite”.

Whatever the experts think, there’s no denying it: couples who don’t regularly post ‘couples content’ are 128% happier. With stats like that, maybe it’s time to lay off nagging your SO to post that one pic he took of the two of you at a bar in 2019. Sure, it was the last time you could really go to a bar, but maybe the memories are better kept between the two of you. 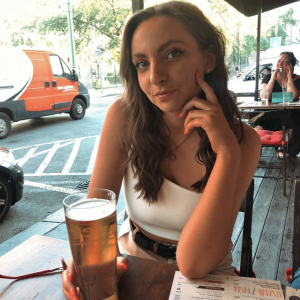