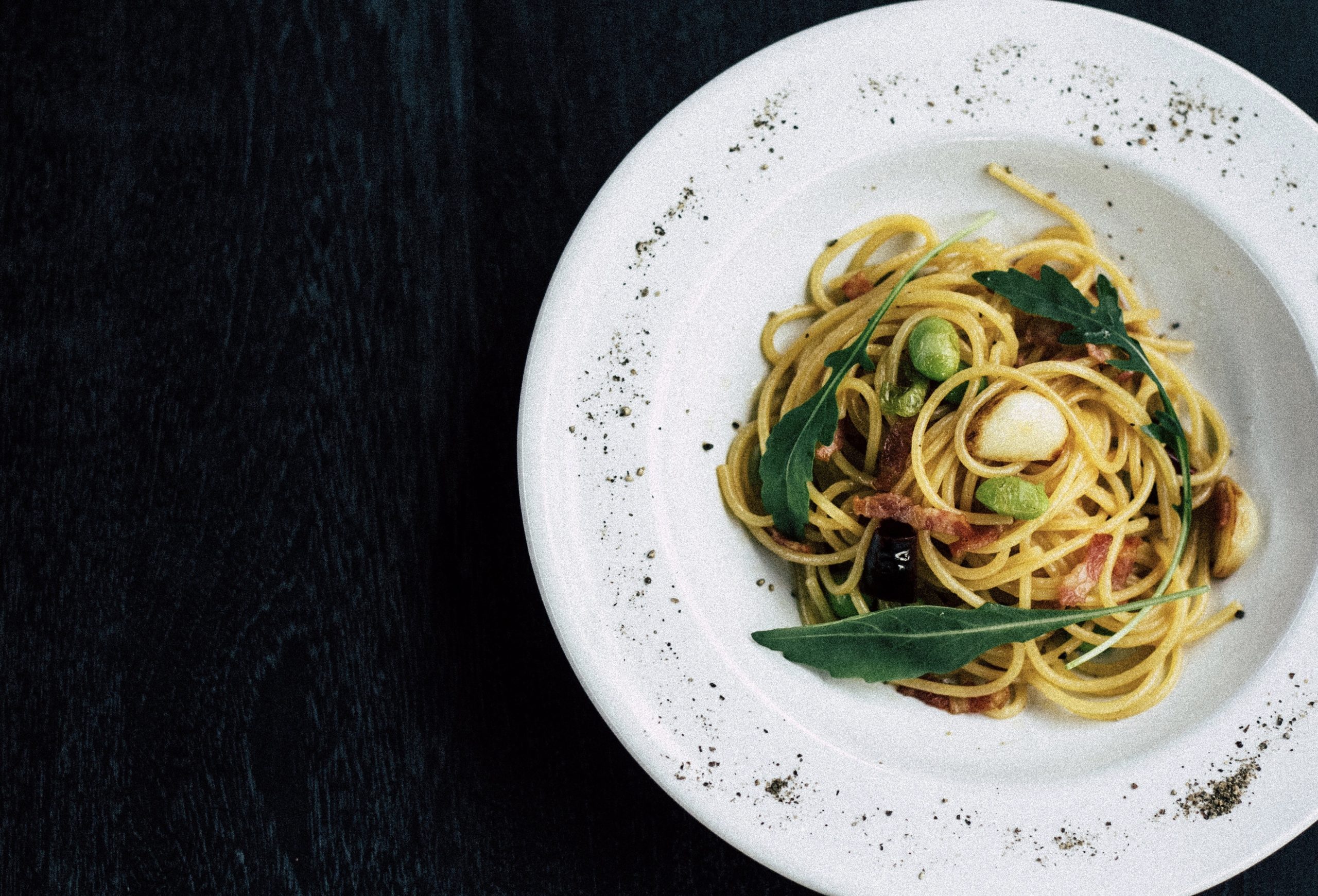 World Pasta Day, the national holiday we didn’t know we needed. People across the globe have been eating pasta since the 15th century, however this tasty holiday was first founded in 1995, when pasta producers around the world gathered to hold the very first ‘World Pasta Congress’.

The beloved meal has been celebrated every October 25th since with its very own holiday, World Pasta Day! Pasta comes in a variety of different shapes, sizes and flavours, so why not mix up your pasta dish this October 25th by going gluten free?!

Following a gluten free diet can be quite daunting at first, whether you have Coeliac disease or a gluten intolerance, or if your personal preference is gluten free. Food can often taste quite different and unusual for a while; however, you gradually adjust to a new diet and lifestyle and soon find out what works best with what.

Gluten free food can be quite hit and miss depending on the food type, but from personal experience, pasta is one of the easiest transitions to make when going gluten free and it’s delicious too!

Spaghetti Bolognese is one of the most beloved and well-known pasta dishes to date, not just because of how wholesome and comforting it is. So, let’s try something new by using beetroot pasta instead…

Salt and Pepper to season

1. Fry the onion and chopped garlic in olive oil with paprika.

2. Season the mince or meat alternative with salt and pepper, add to the onion and garlic mixture and brown.

3. Add the chopped red and yellow peppers to the mince. Add the Bolognese sauce and chopped tomatoes once the mince has softened.

4. Stirring often, add the spices and red wine to season on a low simmering heat for 30 minutes.

5. Once the Bolognese has cooked, turn off the heat and cover. Cook your beetroot pasta until soft, drizzling oil on the pasta to separate.

If you’re a cheese lover like myself (I mean, who isn’t?), then this is the perfect recipe for you. A basic carbonara sauce recipe with a twist – using chickpea pasta to increase the protein in your meal!

Salt and Pepper to season

1. Heat the oil on a medium heat, adding the chopped pancetta and crushed garlic. Cooking until the pancetta is crisp.

2. Whisk the egg, cream and ¾ of the cheese together, seasoning with salt and pepper.

3. Cook the Chickpea pasta in boiling water until softened, adding oil, salt and pepper to season.

4. Once the pasta is done, add the egg and pancetta mixtures to the pasta, further seasoning. Toss over a low heat with the remaining parmesan and serve with fresh coriander.

This final recipe is definitely a good way to shake up your weekly meals and is completely Vegetarian, Vegan and of course gluten free. What more could you want from a pasta dish?

1. Chop the aubergine and pepper and add to a large saucepan with all the remaining ingredients, apart from the tahini and rice pasta.

2. Boil on a medium heat, reducing to a simmer and cooking for an hour with a lid on. Gradually stirring in the tahini during the process.

3. Cook the pasta according to packet instructions around 10 minutes before the lentils are ready. Drain, then stir into the aubergine sauce.

4. Serve with a side salad or cheese/dairy alternative.

I’m currently a Fashion Marketing student at the Leeds Beckett University and have a passion for all things fashion, beauty, food, interior and well-being! I would consider myself to be a shopaholic and in the famous words of Carrie Bradshaw, “I like my money right where I can see it…hanging in my closet.” 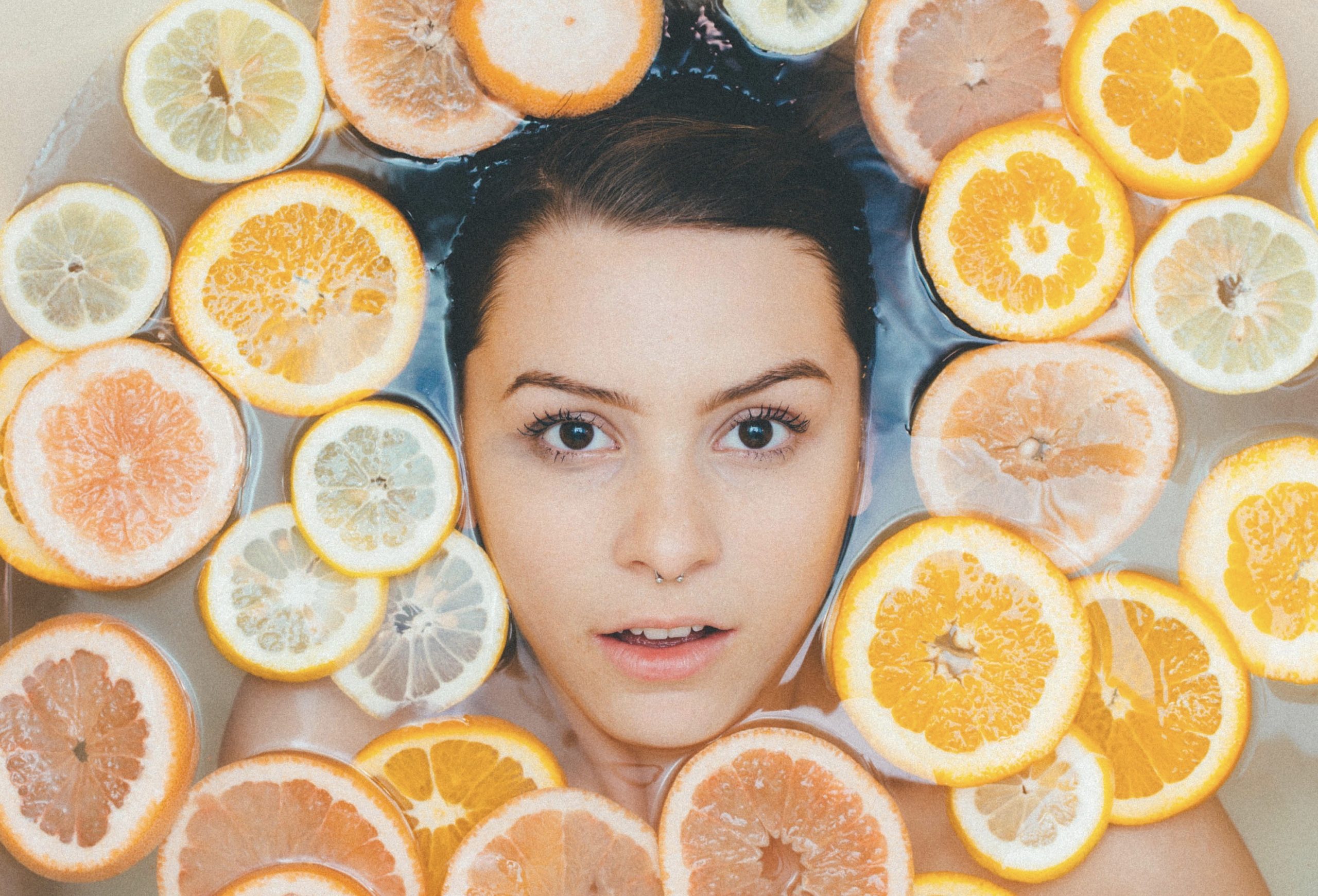 Previous post
Artemisia: What is it and why is it used in skincare?
Next post
Lessons I’ve Learned On My Self-Love Journey 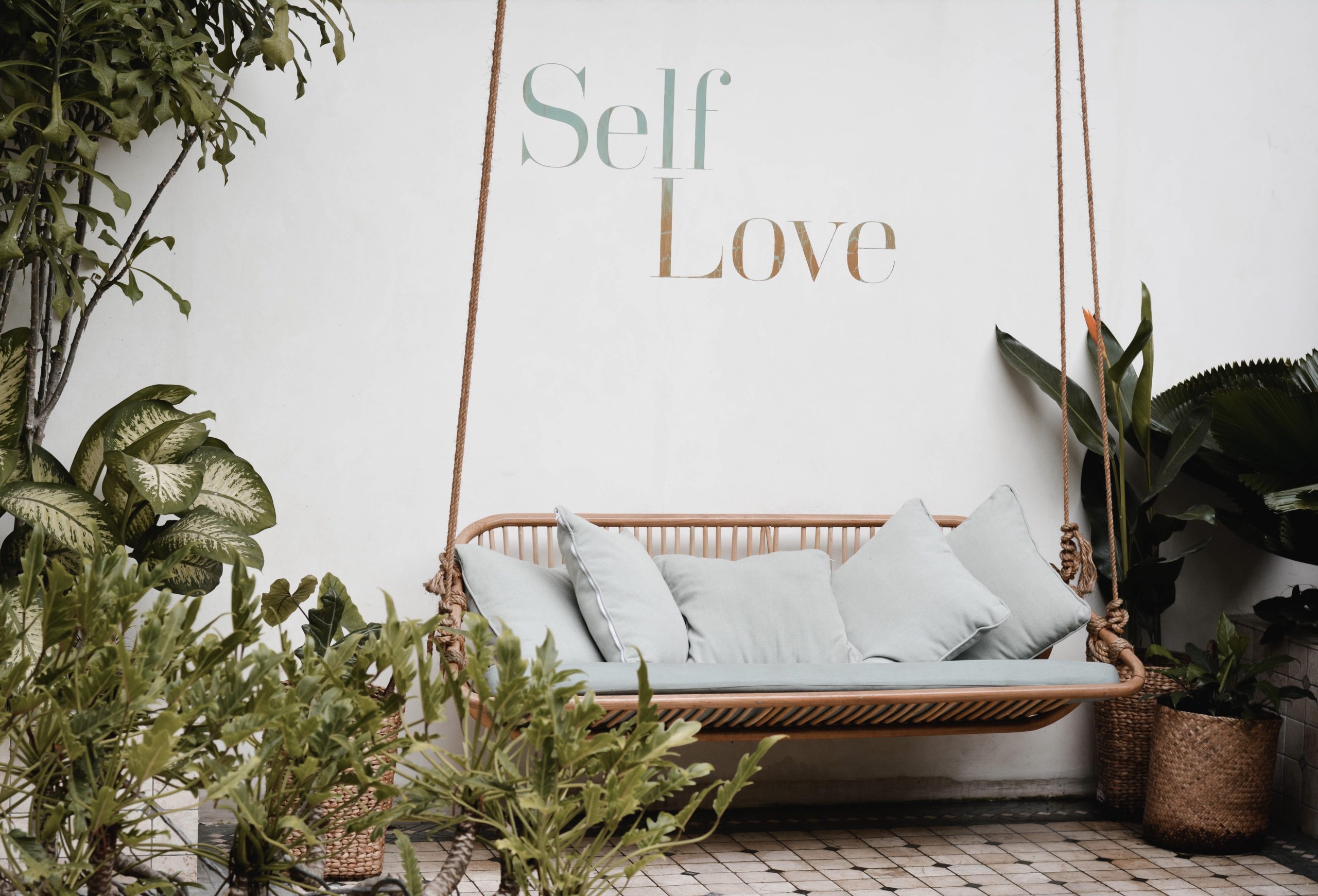 4 Lipsticks You Need to Have in Your Collection 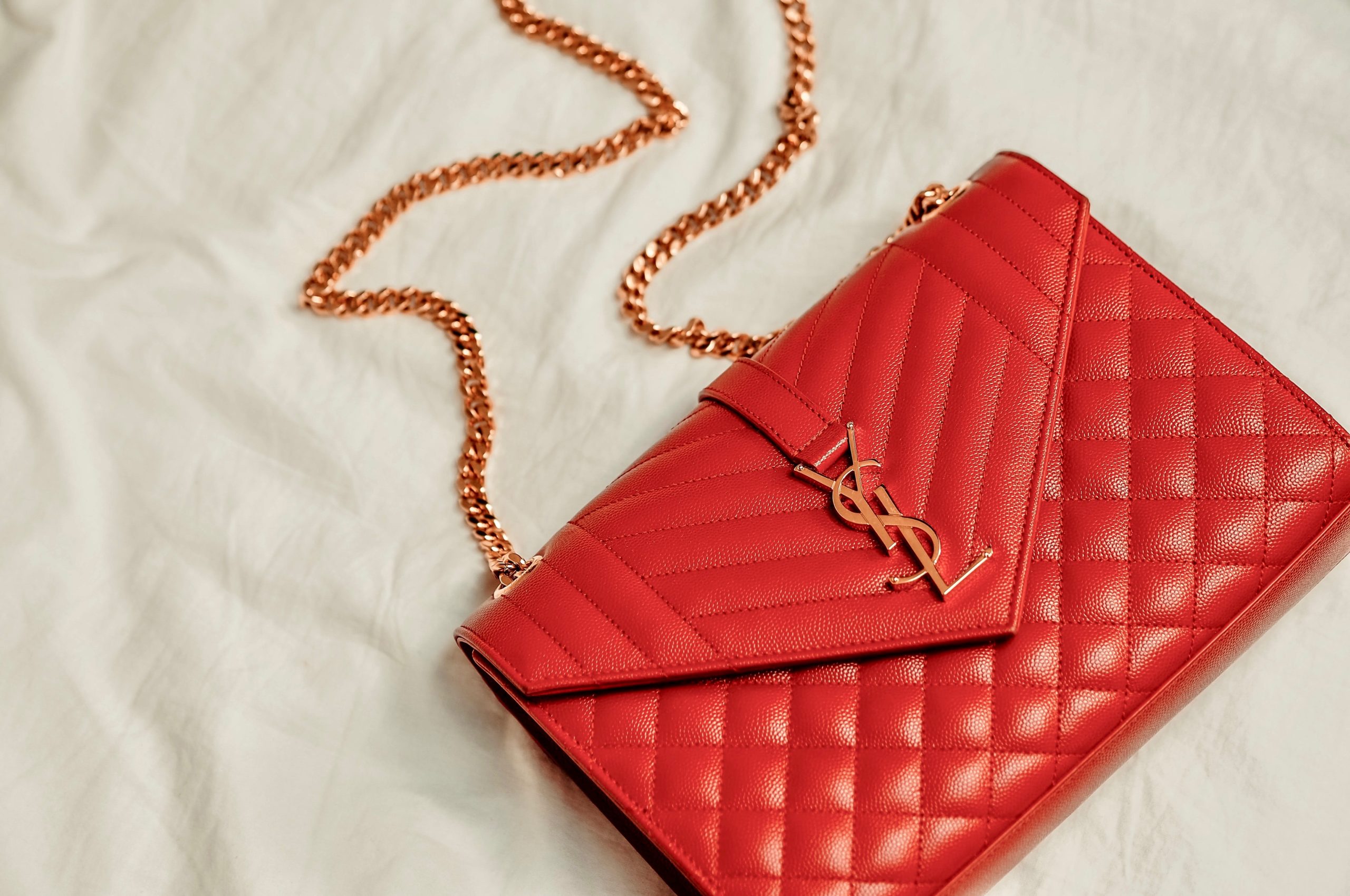 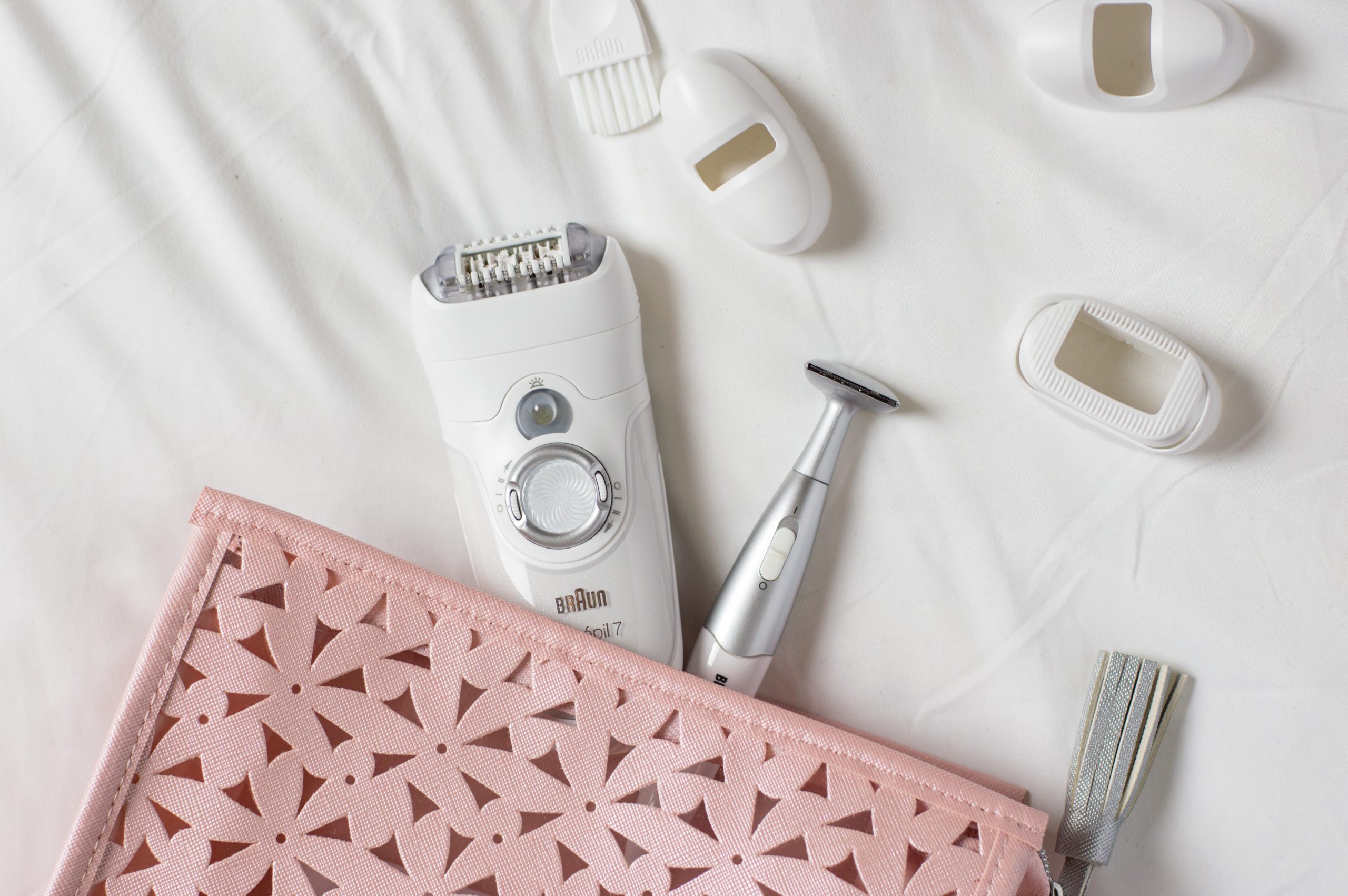