An Interview with Gia Gunn

ovember 20th 2019 marks the twentieth anniversary of the institutionalisation of Transgender Day of Remembrance, a day of action that’s still obscure to some people but that we desperately need to learn about, now more than ever.

Trans Day of Remembrance was initially founded as a web-based project to commemorate the murder of Rita Hester, a transgender woman of colour who was killed in Alston, Massachusetts in 1998, two days before her birthday. Her case remains unsolved to this day. November 20th has now been recognised as an international day of action to commemorate all of the victims the world has lost to transphobic hate.

I spoke to Gia Gunn, RuPaul’s Drag Race excellence and trans icon about her role as a transgender advocate, her experience on the show and what it meant to live something as personal as her transition in the spotlight. 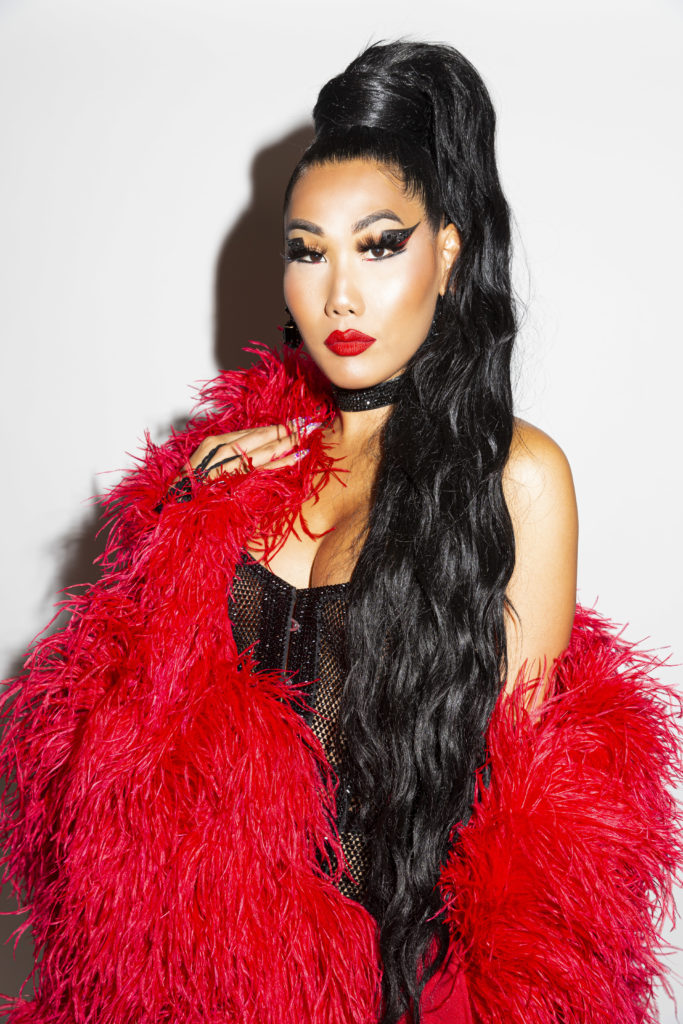 “Everyone expects you to have the right answers and there’s just so much pressure to stay on top of it all and balancing it with your own needs. But I don’t have all the answers. I’m still learning, I’m still growing, I’m still figuring things out.”

Gia had her big breakthrough on season 6 of reality tv-sensation RuPaul’s Drag Race, where she became known for her sassy personality and unforgettable catchphrases. But since then, her life changed massively. She came to realise she is not a drag queen. She is a transgender woman. And she decided to share her transition with the world, becoming the first openly trans woman to participate in the show.

Last year, she came back to compete in the All-Stars season of the show, in which Drag Race royalty from previous seasons gets a new chance to win the crown. Gia admits she was reluctant to come back at first, but decided to accept the offer to be an example for trans community. “I was being given the chance to be the first openly trans drag queen to be on the show, so I took the opportunity. I have been taught that opportunity is not something that all of us get. I don’t think it worked out in anybody’s favour in this case, but I will always use my platform to try and educate people on trans issues, however I can.”, says Gia.

Her All Stars comeback had its positives sides, though. Gia says she feels like the public is starting to get to know her more for who she really is, rather than for the character everyone was used to.

“I think people have seen a lot of growth since my participation in All Stars. It might not have been what they were expecting, but I love that my followers have been given the chance to get to know Gia Ichikawa, and not only Gia Gunn.”, she says.

“Whenever I look back at the person that was on season 6, I see someone who’s very insecure, very unsure of herself. That has changed, and I think people can see it.”

Being a public figure and having to undergo something as personal and delicate as her transition is not easy.

As an activist, Gia’s aim is to keep finding ways to educate the general public on trans issues, that are still left behind in public debate. “It’s so important for people to understand what Trans Day of Remembrance is, how trans women in particular have fought for lgbt+ rights. We need to talk about it. ”, says Gia. Transgender activists, especially when they are members of an ethnic minority, have too often been overlooked, both in the past and in this day and age. 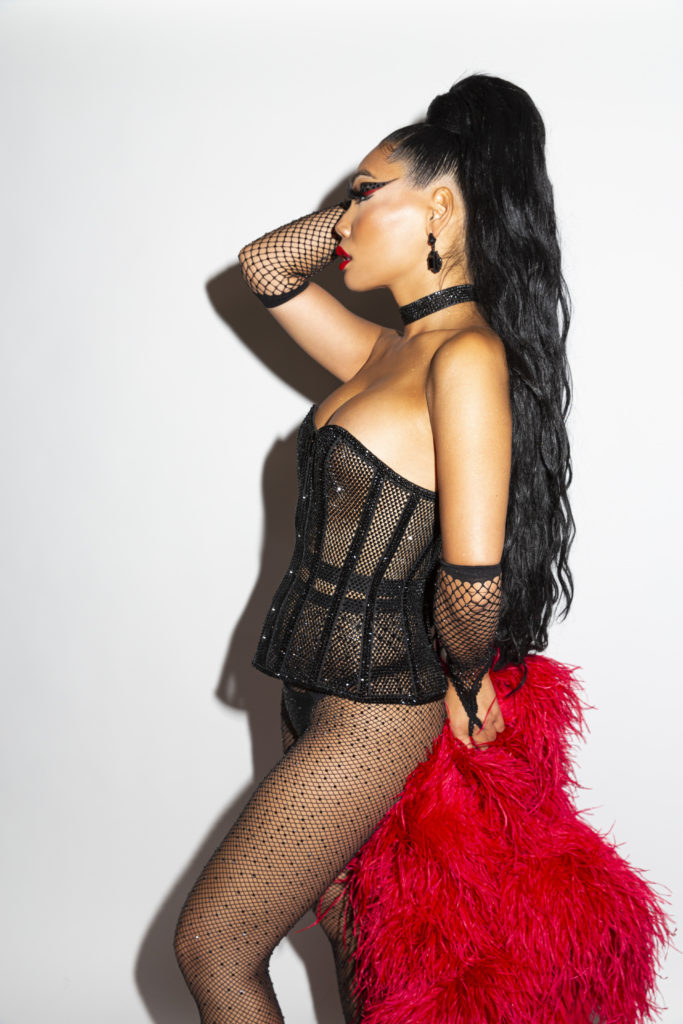 “As an advocate and a public figure, I want to keep educating the public on what being transgender actually means, what the difference between the L, the G, the B and the T is.”, she says.

Gia admits the pressure of having to live her own transition in the public eye while trying to be a role model for trans women around the world is massive. “It’s still hard for me to work on myself while people look at me as someone who has it all figured out. We live through social media now, but we need to remember nothing is what it seems.”, says Gia, “Having said that, I know I’m doing this for myself and my community as well. I want to show people how we can embrace change as human beings. And I want people to have the conversation, because we need to be clear about what trans issues are. We are given a day to celebrate it, and it’s so important.” 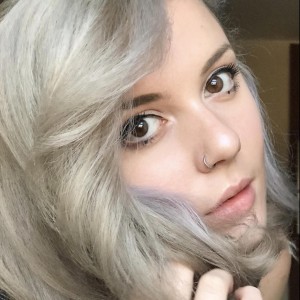