Instead of romanticising something healthy, our TV screens are filled with providers like Netflix and HBO romanticising the self destructiveness and mental health issues of teenagers, coating it under the ever marketable ‘teenage angst’…but why? 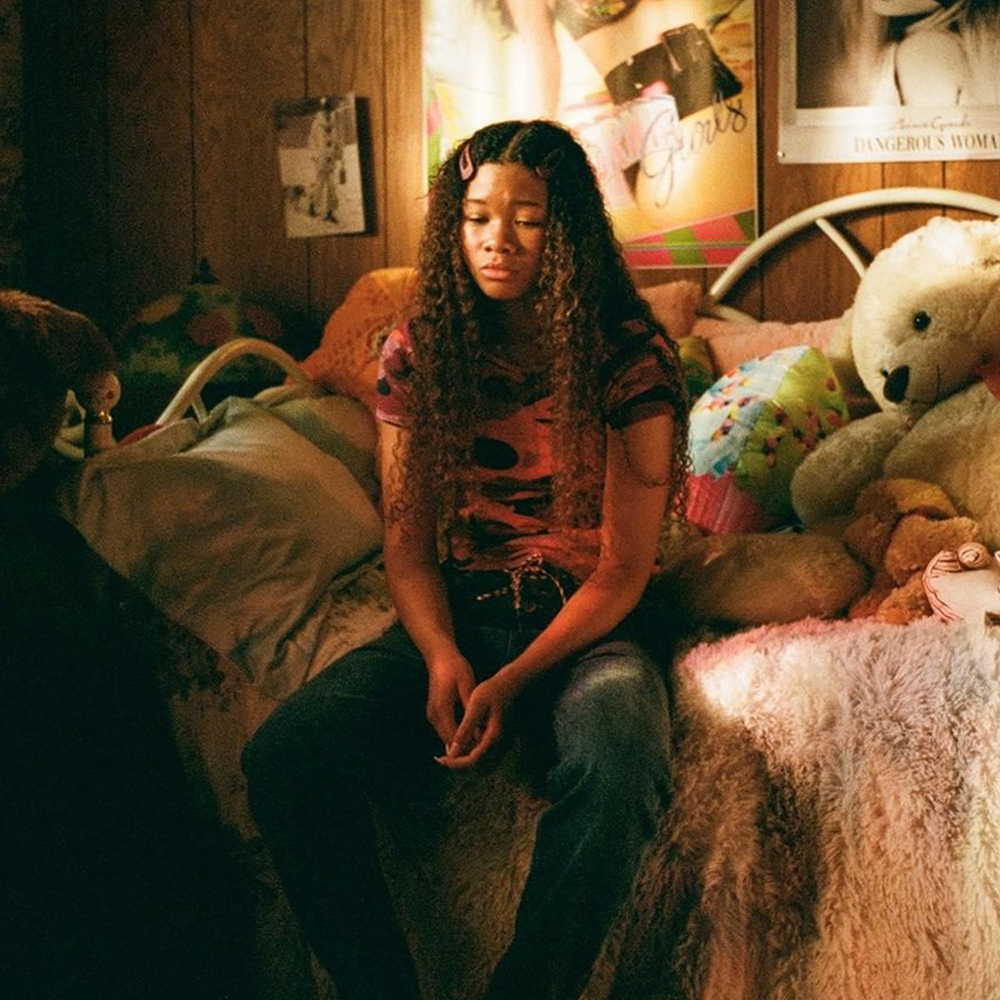 Every corner of the internet is currently captivated by the long-awaited release of season two of the HBO show Euphoria, starring Spiderman’s Zendaya as Rue, a recovering teenage drug addict. After season one’s phenomenal finale, I don’t think we could have waited much longer!

I want to make it clear that Euphoria is not marketed for a teenage audience nor should it necessarily be watched by teeangers, but that it does present heavy stories that are experienced by teenage characters. However, the show has been created by young people in their twenties and thirties who have the experience of being a teenager fresh in their minds. The actors and creators of the hit show believe that it is more aimed towards parents who have children around the same age as the characters in the show.

“I hope it creates a certain dialogue between parents and their kids,” Levinson, the show’s script writer, said. “I don’t think this is a show for people under 17, but…”

“…but if your parents want to have a conversation about it, that’s good,” Zendaya tags in.

Euphoria is intended to bridge the gap between generations and open up important conversations between teenagers who grew up online and parents who are constantly being told “you don’t get it.” Even those of us in our early to mid twenties didn’t grow up with the same influence that the internet has today. Many more teenagers today have instant access to social media via the latest smartphones at younger ages. This addition to their development is making both positive and negative effects on their growth that many parents don’t quite understand.

Many viewers have dubbed the American TV show Euphoria to be unrealistic. While I can’t speak for American schools, I feel there are many things that ring true from my school in the UK. The problem isn’t that it’s unrealistic. It’s that it is realistic, scarily so.

While this show is set in America, there are many experiences that are similar to what happened to my peers in a British school from as early as 2009: One of my peers listed off all the drugs they had done in the drug safety class as they offered them around, later ended up in hospital during GCSEs and well, rumours spread before the facts; A mutual friend of mine joined the online dating scene as a minor, meeting up with men twice her age at local parks and a group of teenagers frequently played chicken on the active train tracks behind the school field. While I can’t say that these kinds of situations are common, I can say that they do actually happen. It was seen as ‘edgy’ and ‘quirky’ to throw yourself into these ‘thrilling’ situations rather than something that needed to be addressed.

But you’d think that by now that TV shows would have learnt their lesson about romanticising the self-destructive behaviour of teenagers. From Euphoria to 13 Reasons Why, TV shows documenting aspects of teenage lives continue to show realistic and harmful aspects of their lives in a glorified manner. The difference between these two shows however is that 13 Reasons Why was aimed towards a teenage audience, despite its highly controversial scene that they did remove, 2 years too late. Euphoria displays traumatic and life changing moments from troubled teens that wear over the top outfits and glitter, making their trauma seem more aesthetically pleasing. The show’s unique aesthetics have been shown to be highly influencing from everyday fashion all the way to New York Fashion Week.

When popular shows like these romanticise mental health issues as beautifully painful, it poses the issue of misrepresenting these issues. Society’s influence has separated certain mental health symptoms into more appealing or highly dangerous. For example, social anxiety is often associated with being shy and quirky but no one romanticises not being able to shower for weeks due to severe depression. But many critics have commented how the show “aestheticizes the trauma it depicts” which can lead to making the trauma ‘appealing’ to young adults .

Personally, I am enjoying Euphoria but as someone who is the same age as some of the actors rather than the characters. But just because teenagers might be going through the issues addressed, doesn’t mean that we should be using the show as a vehicle to glorify their mental and physical struggles as ‘teenage angst’ when it is so much more. I wonder where season two will take us…