Different story: this time, the drink spiking epidemic taking over nightclubs up and down the country. Same ending: the female victim being shamed by those meant to keep her safe. A new narrative, one where we feel safe again, is long overdue. 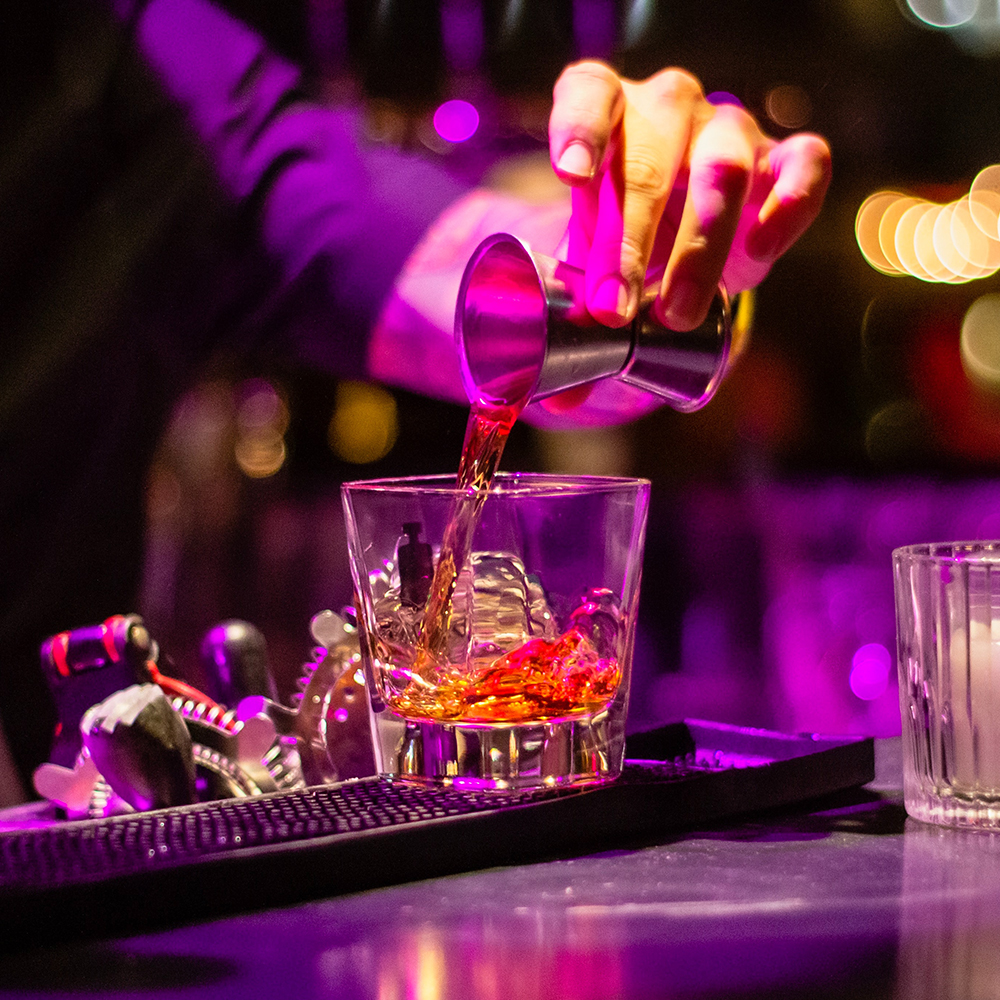 Stories of violence against women have plagued society for generations. Women are constantly living in fear – being told to hold tightly to your keys in their jacket pockets, to call a friend when walking alone, to only leave their drink unattended when they’re finished with it. It shouldn’t be the victim’s behaviour that needs changing, so why is that what we are being told to do? The Duchess of Cornwall has spoken out on how society believes that “violence against women is normal.” That it does not surprise the general public even though the case numbers keep rising. Figures reveal that 56 incidents were reported of spiking via injection in September and October alone.

“Being spiked seemed to be my fault,” Fina Williams told a BBC reporter. Victim blaming happens regardless of the crime, but it happens to women the majority of the time. In this case the police made Fina feel like she could have prevented this. Victim blaming has become ingrained into society that there are often times where people may not have realised that they are doing it. It was only recently that the MET Police advised women to hail a bus if they did not trust a police officer, but now a British police commissioner said that Sarah Everard “never should have submitted” to the false arrest. Rather than addressing Wayne Couzens inexcusable actions, the blame was shifted onto someone who could no longer speak up for herself.

With the advice given out by institutions such as Durham University and the police, it isn’t difficult to see why people like Fina feel as if they are at fault. Durham university launched an online campaign that was quickly taken down after for using the hashtag #don’tgetspiked, causing an uproar online. While institutions can constantly spread advice that puts part of the blame on the women, it is never their fault.

While it is understandable as to why you need to protect yourself, there is a fine line between doing this and blaming the victims. When it comes down to it, women could change their actions and men could still target women the same. This is proved by nightclubs, such as one in Sheffield that offers cling film to guests for their glasses, implementing measures to prevent drink spiking. Another in Manchester is offering testing kits for customers and providing additional training to staff and security. But these measures were quickly met by victims like Zara Owen being spiked with a date rape drug by a needle injection. We need a more permanent solution.

There is always a plethora of advice for women to stay safe: don’t leave your glass uncovered, don’t leave your glass unattended, don’t accept drinks from strangers. However, now simply being in one of these establishments puts you at risk of being injected, with many party goers calling to boycott nightclubs UK wide. Across about 45 cities, protests have taken to the streets to protest against the spiking epidemic, trading a night of dancing to a night of boycotting the clubs they loved. Protests are how women won the right to vote, fighting for our rights. This could be how we end this epidemic – how to make people feel safe again. In a capitalist culture, the biggest thing we can do is refuse to put money into the pockets of places where women’s safety is not their top priority. Or will nightclubs soon become a thing of the past for many?

A call to the Home Office to launch an inquiry into the problem by The Night Time Industries Association (NITA) but until anything concrete actually happens, until men stop committing crimes against women, we need to continue to boycott nightclubs. “It takes an entire community to dismantle the lies, words and action to foster a culture in which sexual assault is seen as normal, and in which it shames the victim.” The Duchess of Cornwall goes on to say in her speech at the Women of the World (WOW) festival. History has proven that protests give results – so let’s make our own history; let’s make sure there are no longer any victims left to blame.