Does Emily in Paris Deserve the Hate it Gets?

Emily in Paris is one of those not-so-rare gems that crops up every year or so and absolutely polarises audience opinion. 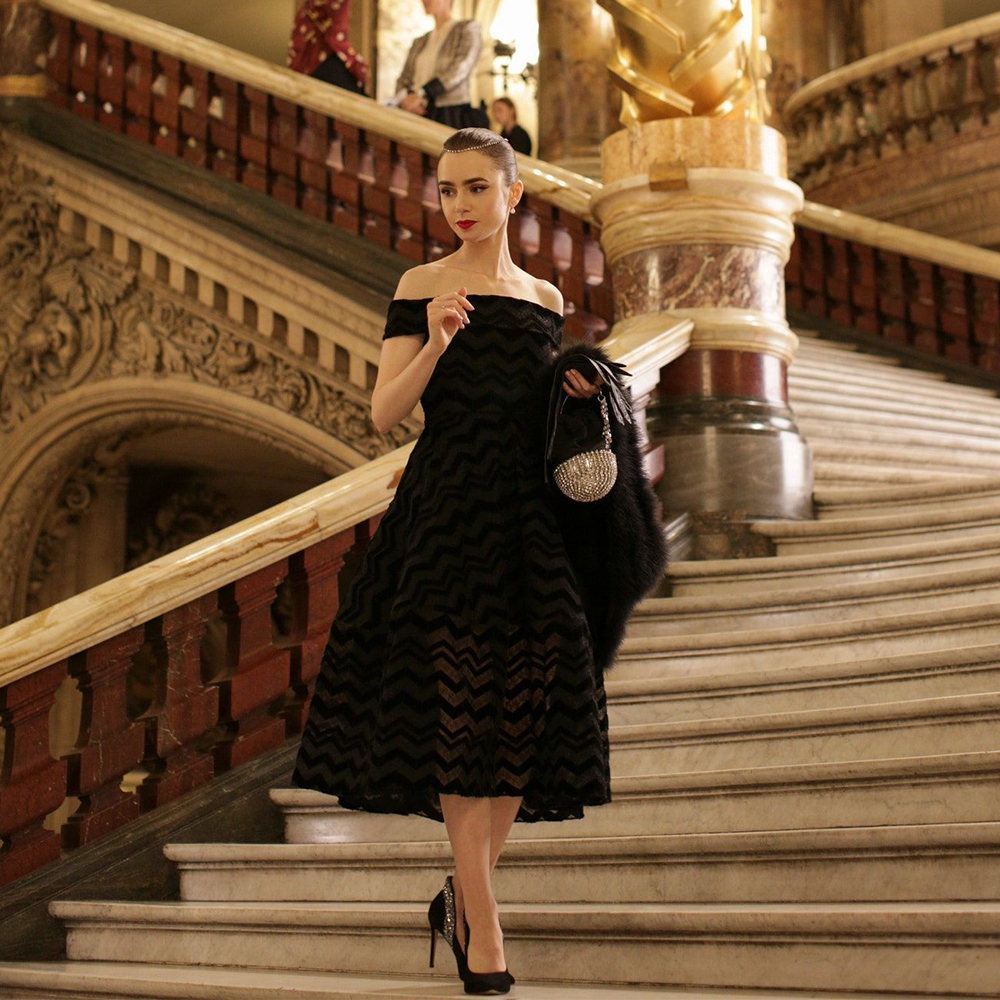 Darren Star’s sitcom hit the screen in October 2020, and follows a plucky American’s big career move to a Paris marketing firm. Along the way, the protagonist picks up a few friends, a few lovers, and more than her fair share of foes- all the while not speaking a coherent word of French.

When it first hit Netflix last year, half of the platform’s users probably scrolled away in disgust as the trailer played on its own accord. I, on the other hand, couldn’t have pressed play quicker. It screamed the perfect blend of glamour and trash that epitomises my ideal escapist viewing preferences. Watching season 1 in a singular day was light work, and despite its many many flaws, I couldn’t deny that Emily’s journey was entertaining. And clearly, I wasn’t alone. 58 million people tuned in to watch the show in its first 28 days of release, making it one of Netflix’s most successful shows. But popularity and quality do not always work in tandem, and an onslaught of criticism against Emily in Paris swiftly followed. But is it really as bad as everyone says?

Its tres cliché Americanised perspective of Paris irked audiences from the onset, along with the offensive cultural stereotyping of French people. The criticism is valid, especially when the French characters are provided with little depth beyond their functional value in relation to Emily’s life. Her coworkers, Sylvie in particular, are portrayed as unfriendly and lazy, with a nonchalant attitude towards work as they saunter in late every day. But when Emily attempts to imprint her workaholic tendencies on the French, I think most of us can agree that she is the villain! Sylvie rocking up to work at 11am after an impassioned night with her new boyfriend is the lifestyle we all deserve. The French work to live, not live to work. Comparing this to the lack of work-life balance Americans have, Emily’s values come across as tiring and archaic.

Almost every single French character, bar maybe Antoine, is more likeable than the show’s protagonist. Emily is annoying by design. She might be one of the world’s cringiest person, but this constantly lands her in the funniest scenarios, making her the perfect character for situational comedy. She lacks cultural awareness and has an utterly ignorant disposition towards the city. But this is never portrayed as a likeable quality and it encapsulates the millennial romanticisation of Paris that lacks grounding in reality. Emily in Paris reminds us that our loyalties do not always have to lie with the main character and that conflicting versions of reality can simultaneously be true. Sylvie’s Paris, Gabriel’s Paris and Emily’s Paris bear little resemblance to each other, but all accurately capture the same city from their lens.

Critics are quick to point out the million ways in which the show is completely untethered from reality. Emily goes from 48 Instagram followers to 20,000 with just a few uploads, she’s never been seen on the metro, and she’s rarely seen without thousands of dollars’ worth of accessories. But do we want to see Emily in affordable outfits, or do we want to see her in an Off-White puffer with a Chanel bag in tow? It’s a visual spectacle that we are often deprived of in favour of realism. Her audacious outfits are perfectly cohesive with her character, who is loud in every definition of the word and the complete antithesis of subtlety. It’s what draws us in but, more importantly, what keeps us watching. The value of escapism cannot be underestimated as long as we jump back into reality at the end of it.

Season 2 attempts to rectify the mistakes of its predecessor. Where season 1 pays little care and attention to the native Parisians, season 2 explores a world beyond Emily’s limited perspective by diving into storylines that have nothing to do with her. We are offered a privileged glimpse into Sylive’s love life and watch Mindy attempt to shed her past as she pursues new career opportunities. And the French characters finally interact in French when Emily’s not around! I’m all for escaping reality, but that part of the show made zero sense. The highlight of the season is Emily’s grammatically inept letter of apology to Camille, and even more hilariously, Camille’s response, where she calls her former friend an ‘illiterate sociopath’. The show pokes fun at Emily’s ignorance, and by accepting its own absurdity, encourages audiences to laugh at her failures rather than blindly support her.

No matter how much the show works on improving its short-comings, I don’t think it will ever bypass the ‘trash TV’ label it has earned itself. But there’s just something so captivating about trashiness that makes it a worthy genre in its own right. It’s ok to simultaneously hate and enjoy something. Emily in Paris is very girlboss without much feminism and has problematic moments that should never have left the writer’s room. It’s far from a cinematic masterpiece, but serves as a reminder that not everything we enjoy has to be. Sometimes you just want to check out of reality and watch something fun, and Emily in Paris provides us with the perfect space to do so.

10% OFF FIRST PURCHASE USE CODE: COHORT10 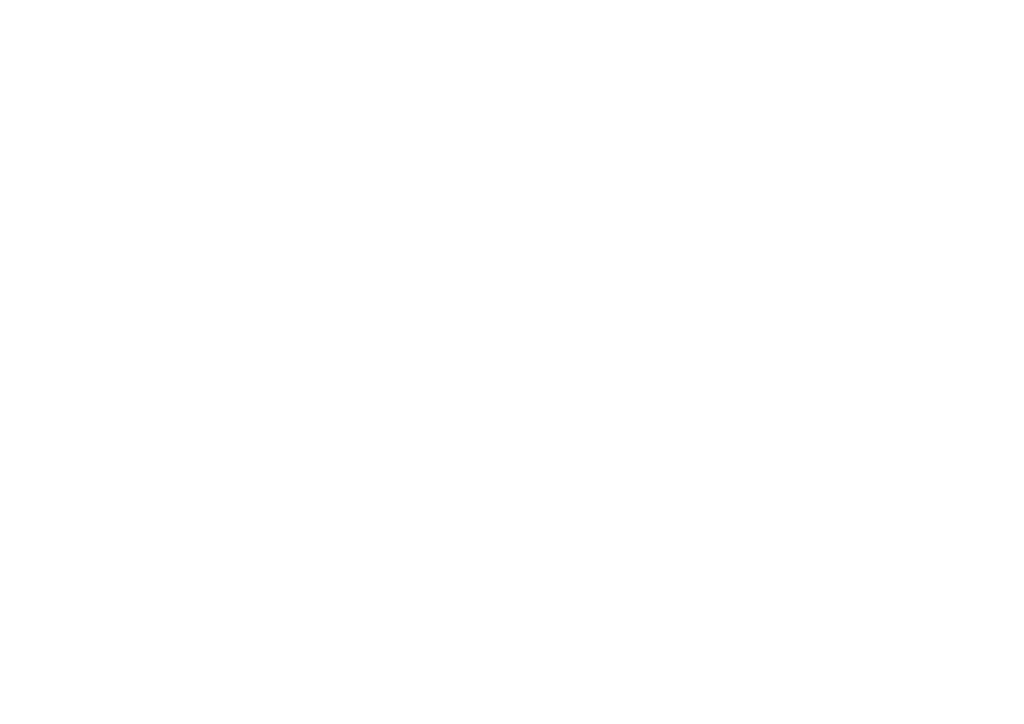 10% OFF FLORALSTREET.COM USE CODE: COHORTED22