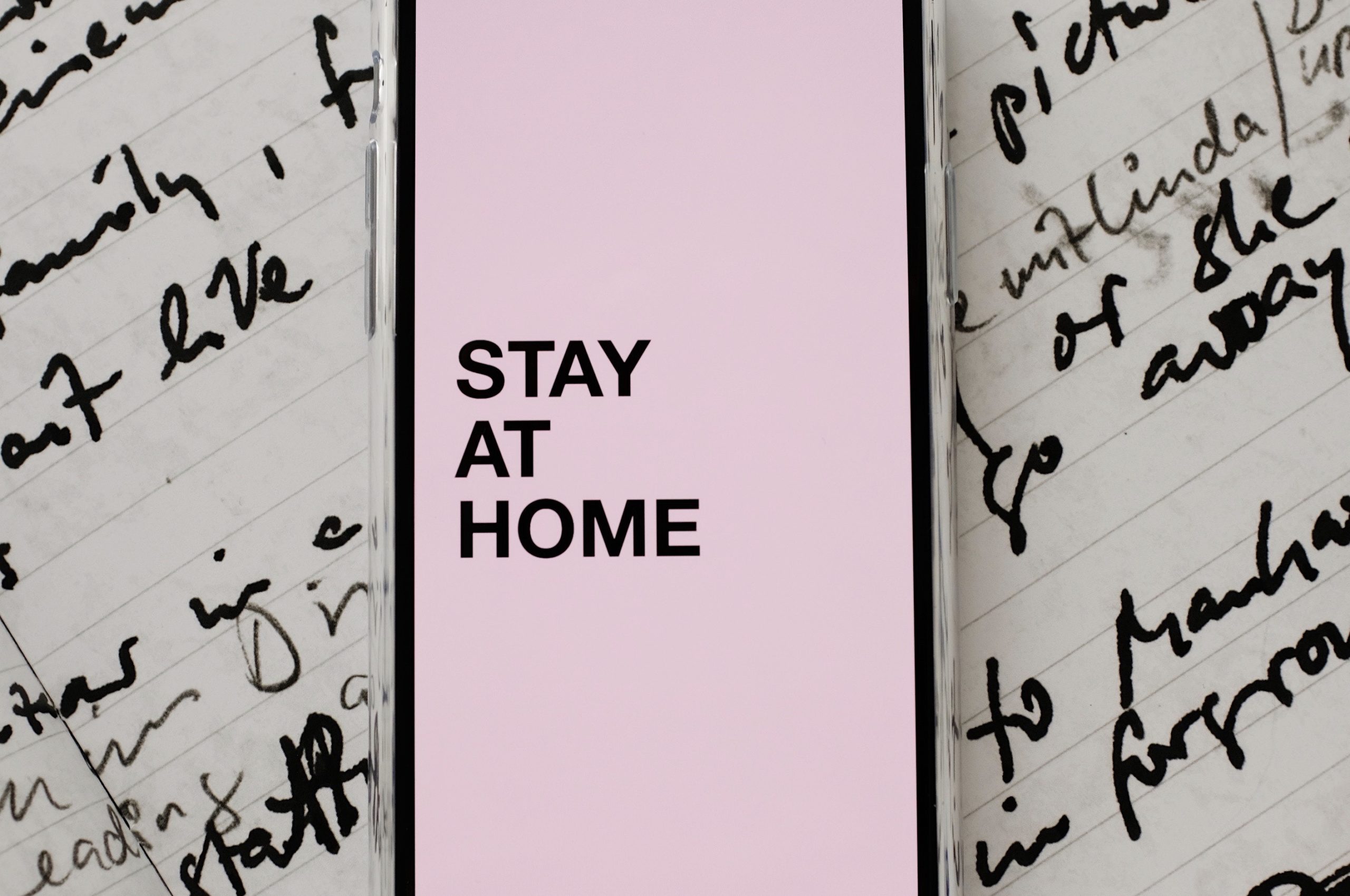 Personally, one of my favourite hobbies is looking what other people are up to, especially when their lives are significantly more interesting than mine.  In the current state of affairs however, even the most exciting of celebs are having a pretty mundane time. Take a look at what your favourite celebrities are getting up to in lockdown…

If you’re already feeling down that you’re having a lockdown birthday (myself included), this will most likely make you feel even worse. Supermodel Gigi Hadid celebrated her 25th birthday with her family and long term boyfriend Zayn Malik at her parent’s farm in Pennsylvania.

Photos shared on Instagram of the birthday party looked nothing but wholesome with huge 25 balloons and a delicious looking bagel cake, and to top it off, it was then discovered that her birthday also doubled as a gender reveal party.

Eagle-eyed fans spotted blue and pink ribbons around her birthday balloons, and gift bags with ‘hello little one’ written across them. A few days later it was confirmed Gigi and Zayn are expecting a baby girl in autumn.  Adorable.

If you’re feeling your Saturday night zoom party hangovers are getting a bit out of hand, not to worry, national treasure Meryl Streep is doing exactly the same. Meryl took part in the boozy video call with fellow legends Christine Baranski and Audra McDonald as part of a tribute show in honour of Broadway composer Stephen Sondheim.

Meryl and the ‘Ladies who Lunch’ were seen to be making some delicious looking cocktails whilst singing a verse of the song from the 1970s musical Company- all whilst wearing white fluffy bathrobes- iconic.

Lots of celebs aren’t exactly living their best life at the minute like the rest of us- and it’s actually quite refreshing to see them carrying out boring everyday tasks. Victoria Beckham has been sporting some very glamorous marigolds as she states she loads the dishwasher for ‘about the 25th time today’ and Nicole Scherzinger has shared a completely candid and casual photo of herself on Instagram doing the splits whilst mocking the floor wearing a full sequin ensemble.

Celebrities such as Demi Moore and Phillip Schofield are emphasising ‘family bonding’ as both shared pictures on Instagram of fancy dress themed nights in their home.  Lots of celebrities are using this time to perform good deeds, for example, Rhianna has donated millions to the WHO COVID-19 solidarity response fund and many are carrying out isolation concerts remotely to cheer people up on social media.

So, if you are starting to feel low about being in lockdown just think everyone, even the most A-List celebs are in this same position and are most likely just as bored as you. 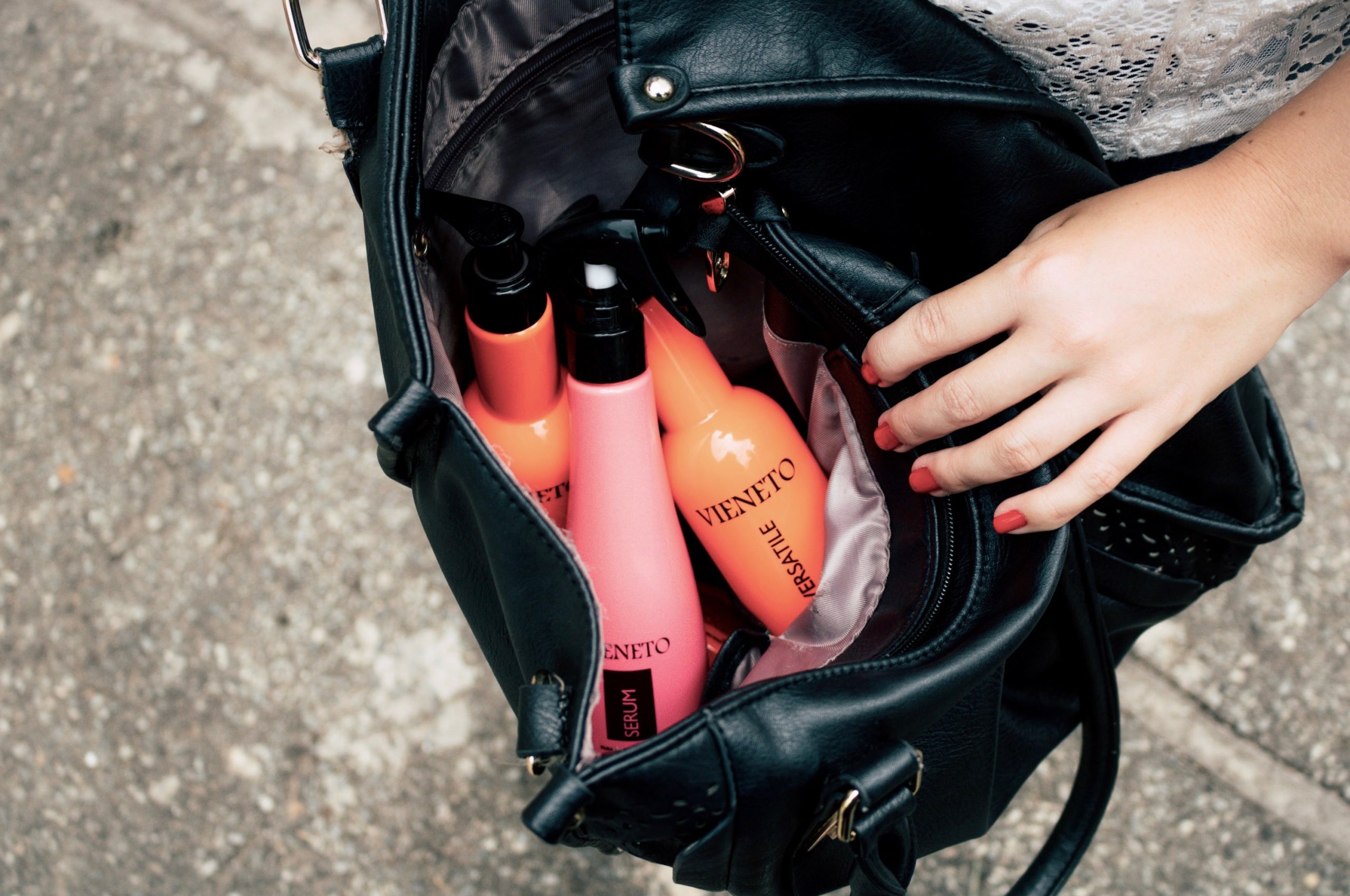 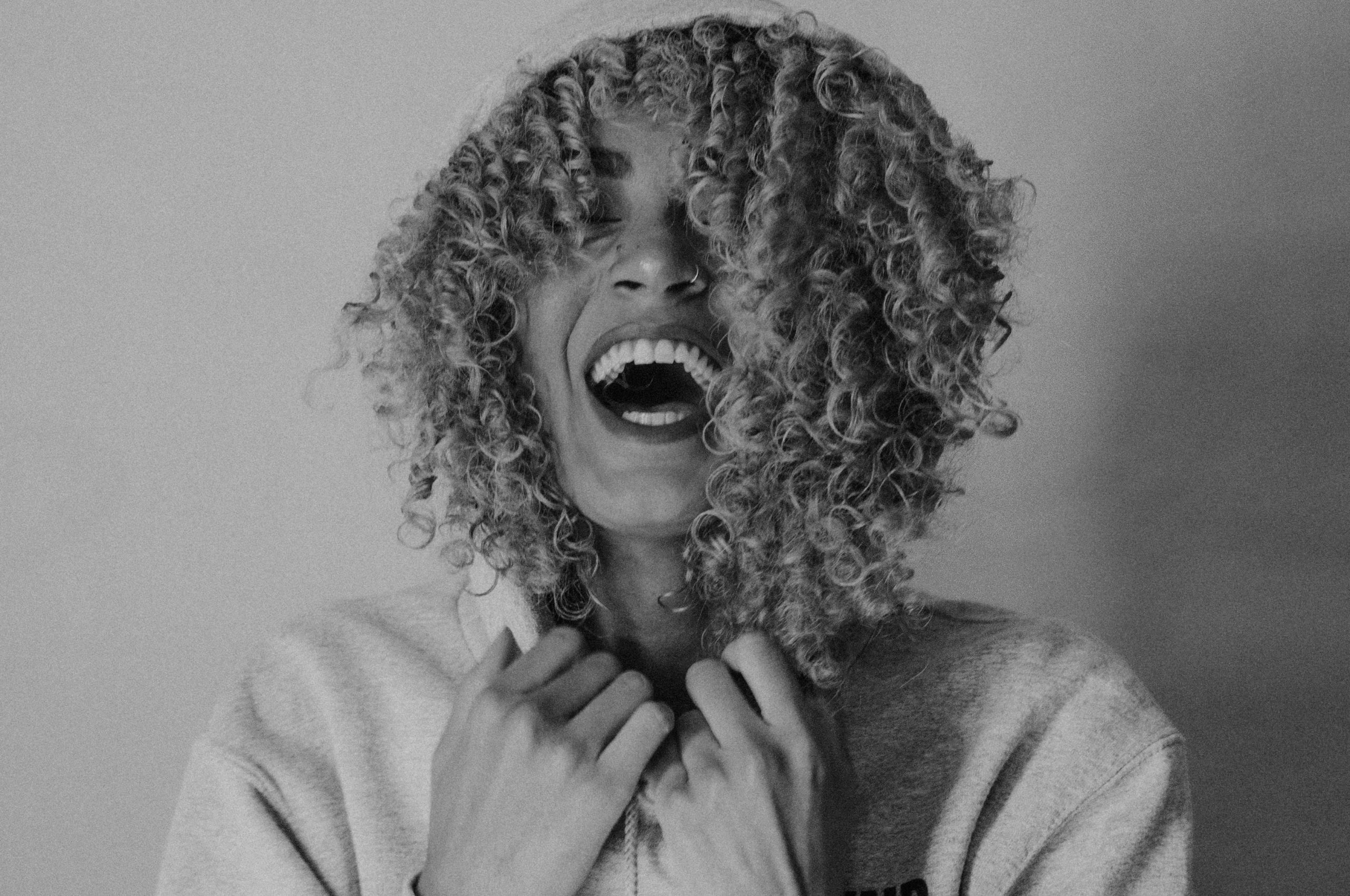 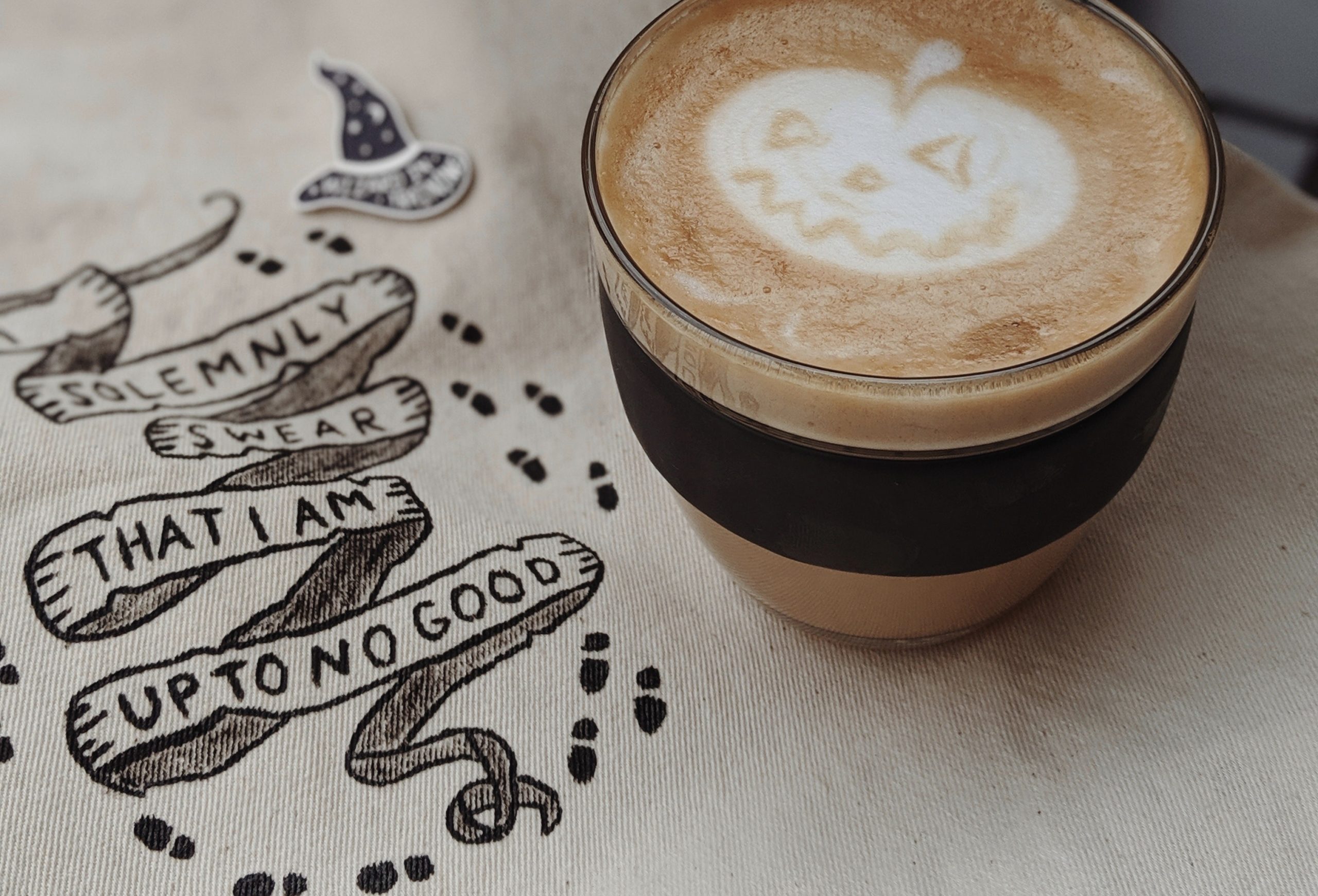 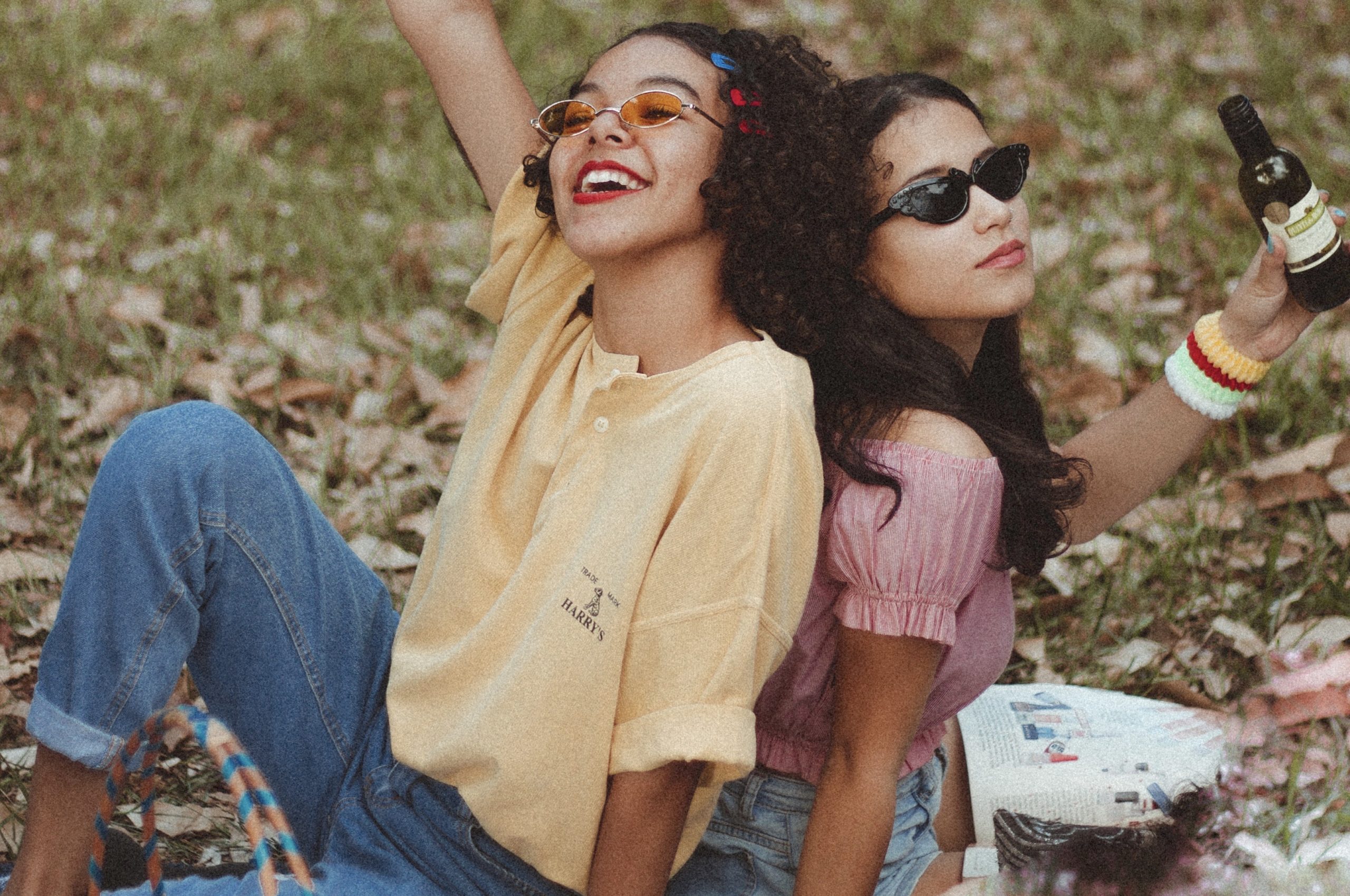 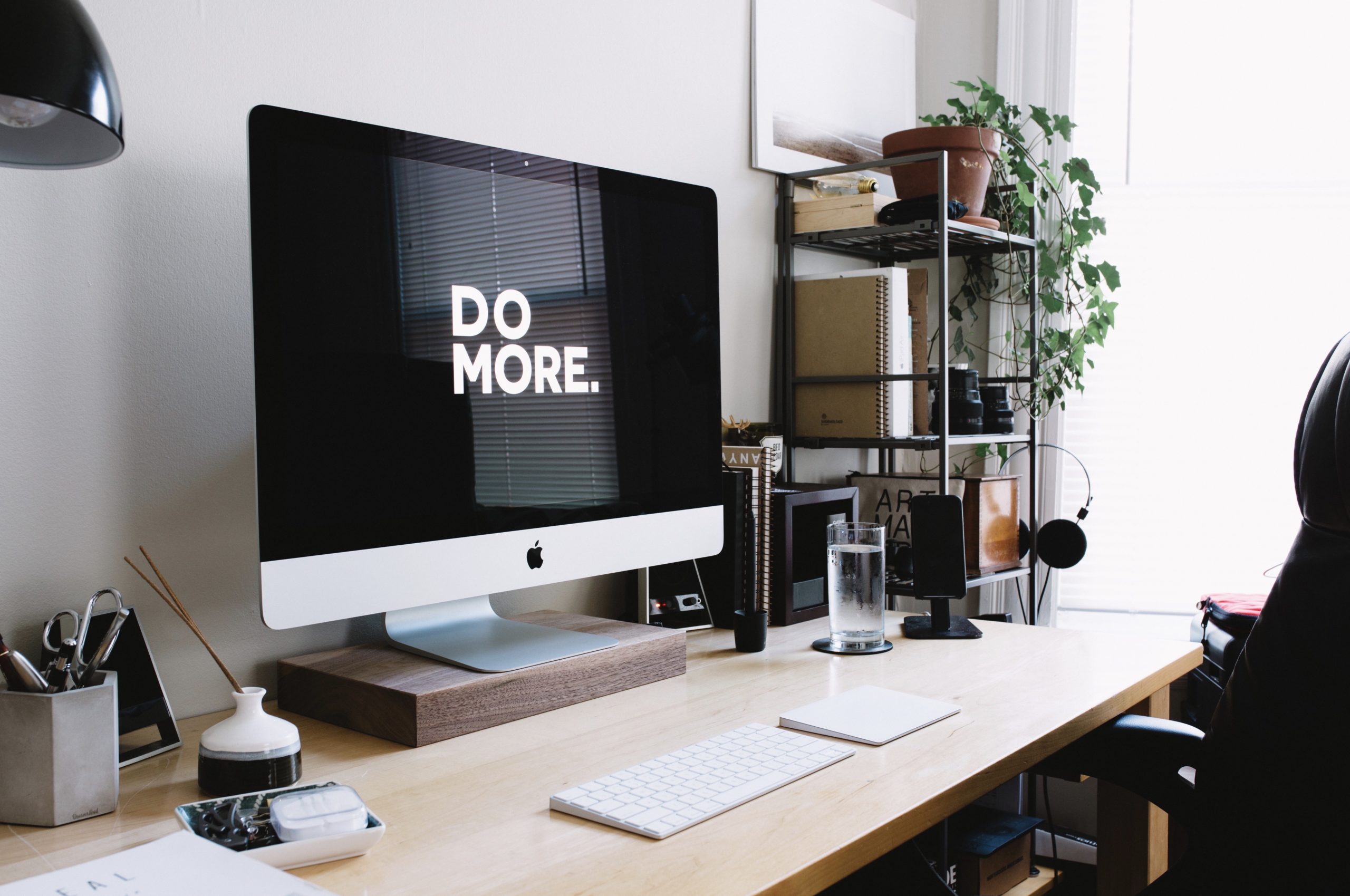 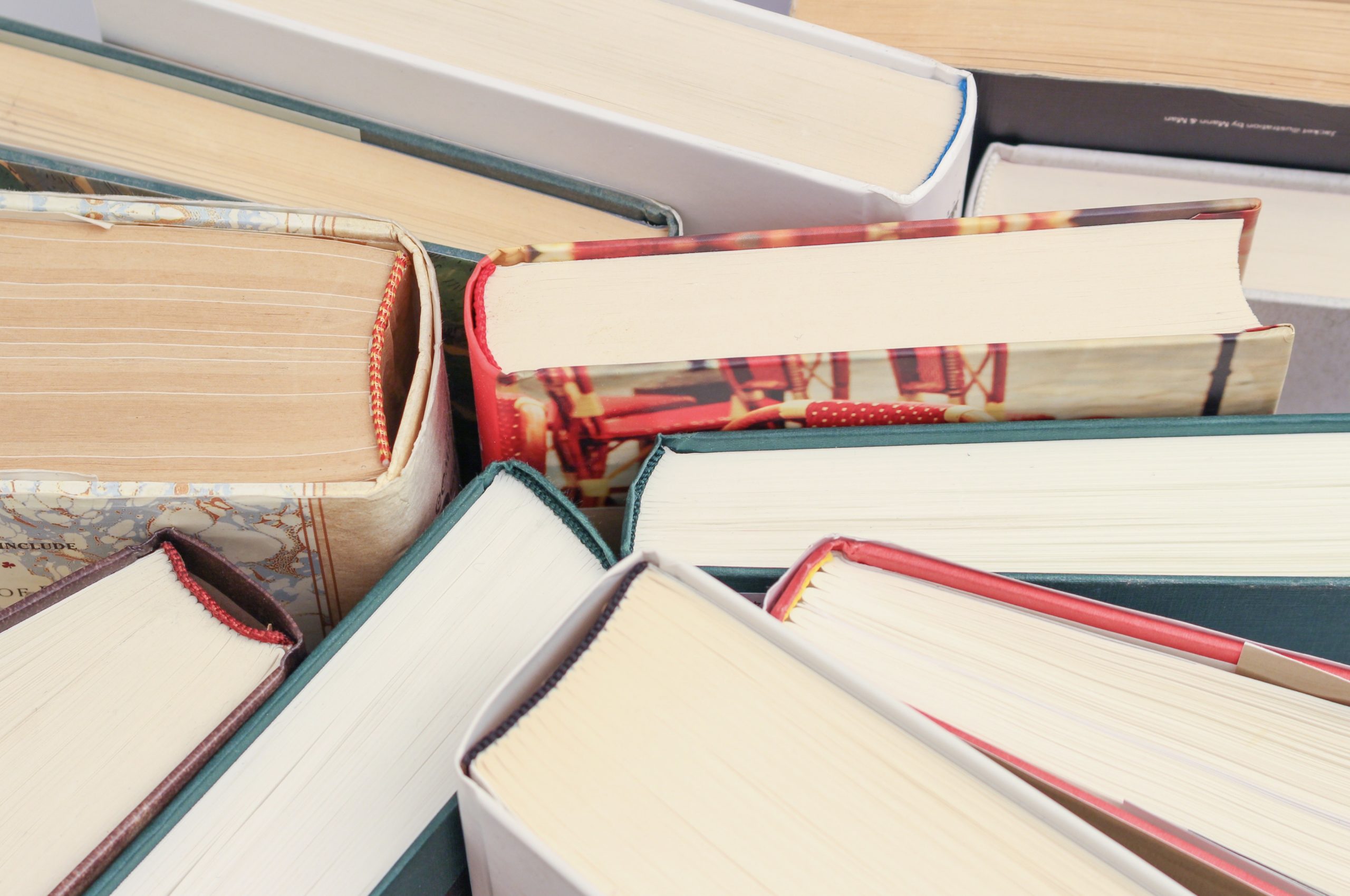