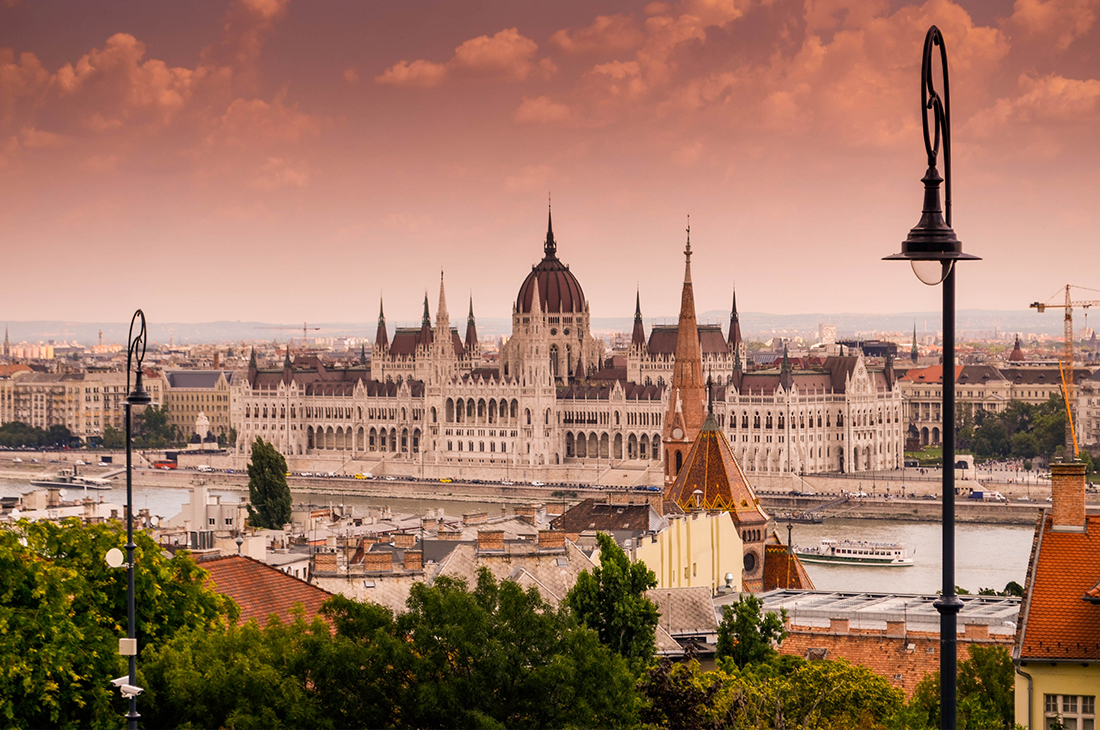 Whether you’re staying on the hilly Buda side or flat Pest district, there are just some things you need to do whilst visiting Hungary’s capital, Budapest. From the dramatic history to the flamboyant architecture, back to the thermal waters and youthful nightlife, Budapest has a little bit of something for everyone.

Since the founding on Szimpla Kert, the queen of all ruin bars, Budapest has adapted these old derelict buildings into cool, quirky pubs. The dark dingy nature of the buildings was complimented with anything and everything; from teddy bears, CD’s to toilet seats. They are the rage in Budapest and are well known as the hub of all nightlife. Built in the old Jewish quarter, this neighbourhood was left abandoned after World War 2. Where else is a better place to develop an underground bar scene?

Constructed in 1896 to mark the thousandth anniversary of Hungary, Heroes Square is a worthwhile visit. As the largest and most impressive square of the city, it is one of the most visited sites in Budapest. The statues represent Kings and Hungarian freedom fighters after the monument was rebuilt after World War 2.

As one of the biggest natural hot spring spa baths in Europe, you’d be silly to miss this. Submerged in the Baroque Revival building, the Szechenyi Bath’s are now 106 years old. From daytime chills to nighttime events, these thermal baths run all year around and are perfect for a relaxing afternoon – if they aren’t flooded with tourists.

A Budapest must is the Central Market Hall. Explore a world of a traditional Hungarian market filled with endless cuisine and souvenirs. Although it may be considered to be on the expensive side, it’s a tourist hub and gives you an insight into Hungarian food and decor.

Up to the Budapest Castle on the Hill Funicular

Embrace the panoramic views and world heritage sights of the Buda Castle, a palace complex of the Hungarian kings in Budapest. Much was destroyed during the war but the architecture is still as gorgeous as ever. Based along the Danube river, the castle leads to the Buda old town, towers, churches and more squares. The views are incredible and the location gives you the opportunity to appreciate Budapest in all its glory. Oh, and the Funicular on the way up is pretty fun too.

Going into the 20th century, the New York Café (New York Kávéház) was the most beautiful and beloved coffee house in Budapest. Opening in 1894 and built in eclectic Italian Renaissance-style, the New York Palace is now home to a café, restaurant and the Nyugat Bar, now a part of the hotel. Be sure to pop in and appreciate the interior for breakfast, lunch or dinner.

As the largest church in Budapest, the St Stevens Basilica is dedicated to Hungary’s first king. Taking more than 50 years to build, the beautiful interior is noteworthy, as it was decorated by famous artist of the era. With art history, the basilica houses Hungary’s most sacred treasure, St. Stephen’s mummified right hand, the Szent Jobb (Holy Right Hand).

Post basilica snack? Look no further. Where else would you go after the St Stevens Basilica? Gelarto Rosa’s is an independent chain of artisanal ice cream stores in the heart of Budapest. Handmade on the premises from the finest organic ingredients, skilled staff use traditional artisanal Italian ice-cream making techniques to form a rose shaped snack. With every flavour ice cream you need, it tastes just as good as they look.

Situated on the Pest side of the river, the Parliament buildings are a prime example of Neo-Gothic architecture. There is more to the building than its gorgeous architecture as you can find the Hungarian Crown Jewels there, along with the Congress Hall, Assembly Hall and Delegation Hall. A memorial for the 1956 Hungarian Revolution can also be seen in front of the Parliament building.

Shoes on the Danube Bank

Overlooking the Danube is the moving memorial to the Holocaust atrocities that sit in front of the magnificent Parliament building and run along the edge of the river. During 1944-1945 the nature of this practice by the Arrow Cross militiamen was against Jewish activities. Individuals were forced to strip naked on the banks of the Danube and face the river; where a firing squad would then shoot the prisoners at close range in the back so that they fell into the river to be washed away. What visitors see today are 60 pairs of rusted period shoes cast out of iron. The different styles and sizes reflect how no one was spared from the brutality of the Arrow Cross party. “To the memory of the victims shot into the Danube by Arrow Cross militiamen in 1944-45. Erected 16 April 2005.”

An opportunity for a day trip whilst in Budapest. Margaret Island is found in the middle of the river Danube that runs through the city of Budapest. Here you will find public parks, old ruins, Japanese and rose gardens, a musical fountain and even more thermal baths! Margaret Island is a popular way to spend time relaxing, walking, sightseeing and doing activities, whilst dodging the overcrowd tourists in the main town. 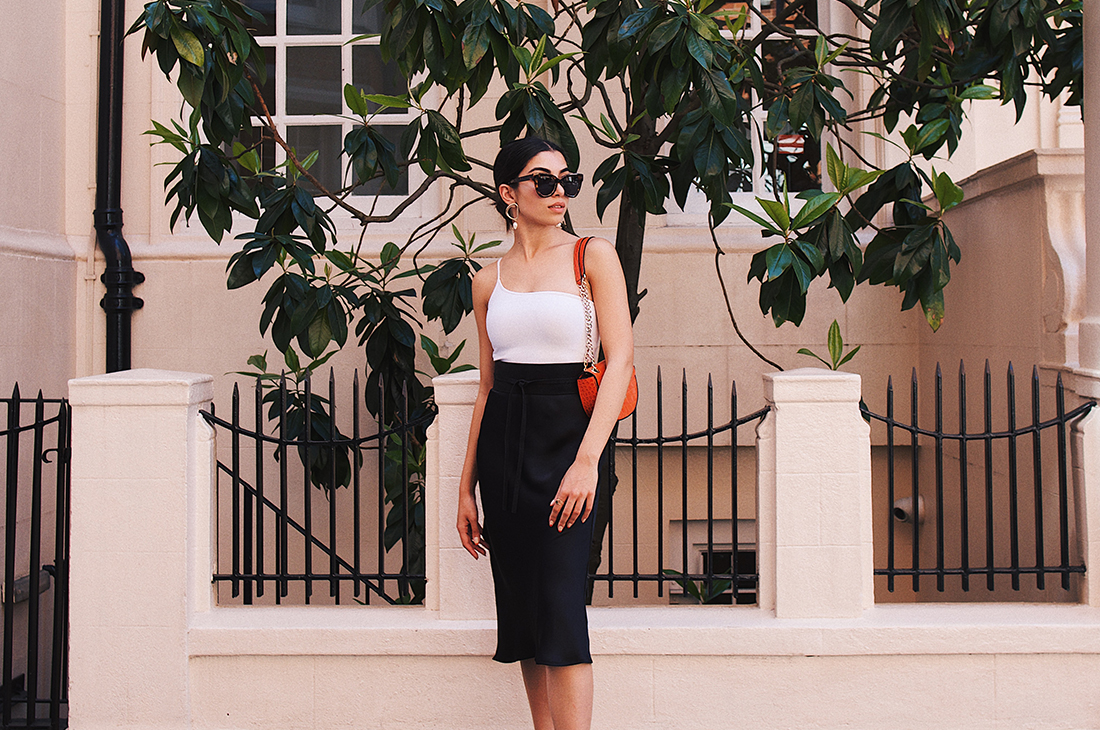 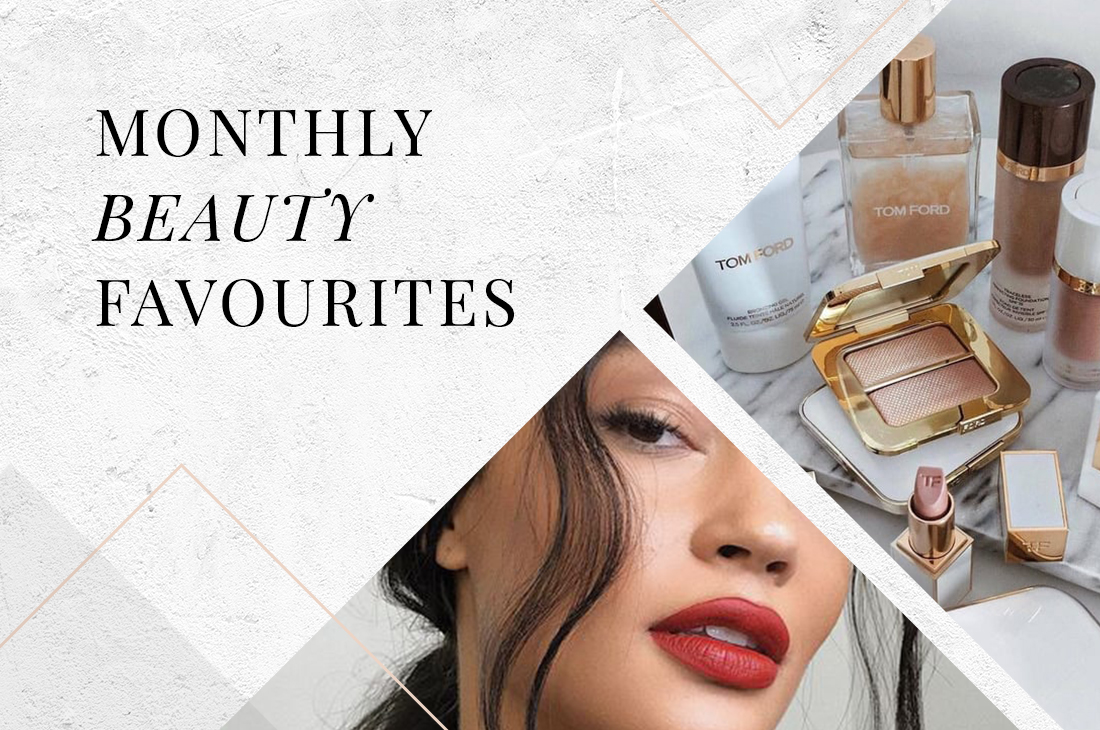 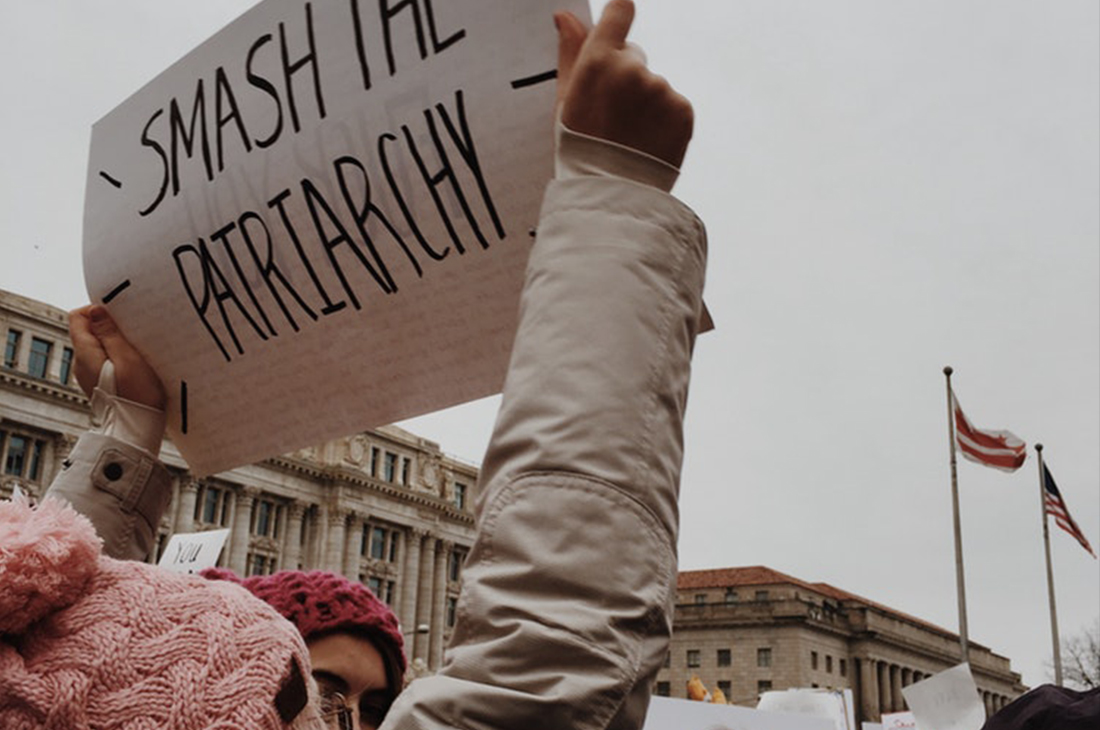 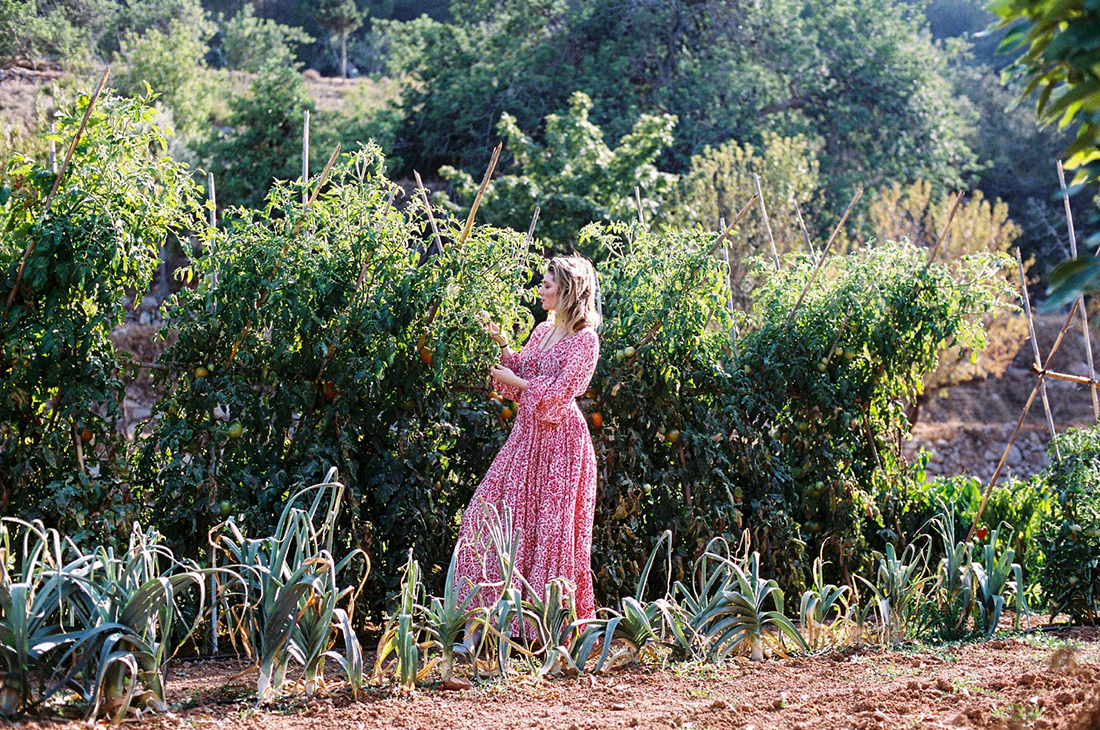 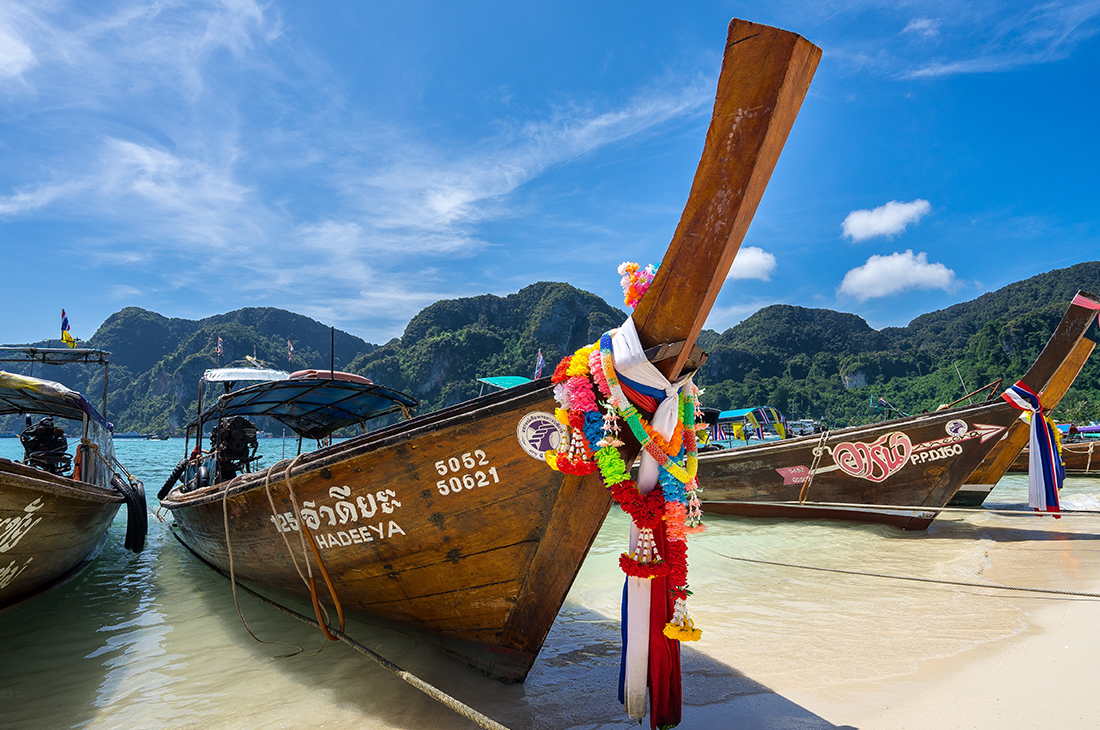 Travel Thailand with these top tips