The Brit awards have recently announced that they will be getting rid of gendered categories. The ‘best male’ and ‘best female’ categories will be replaced by ‘artist of the year’ and ‘international artist of the year’, making the eligibility for every award gender-neutral. 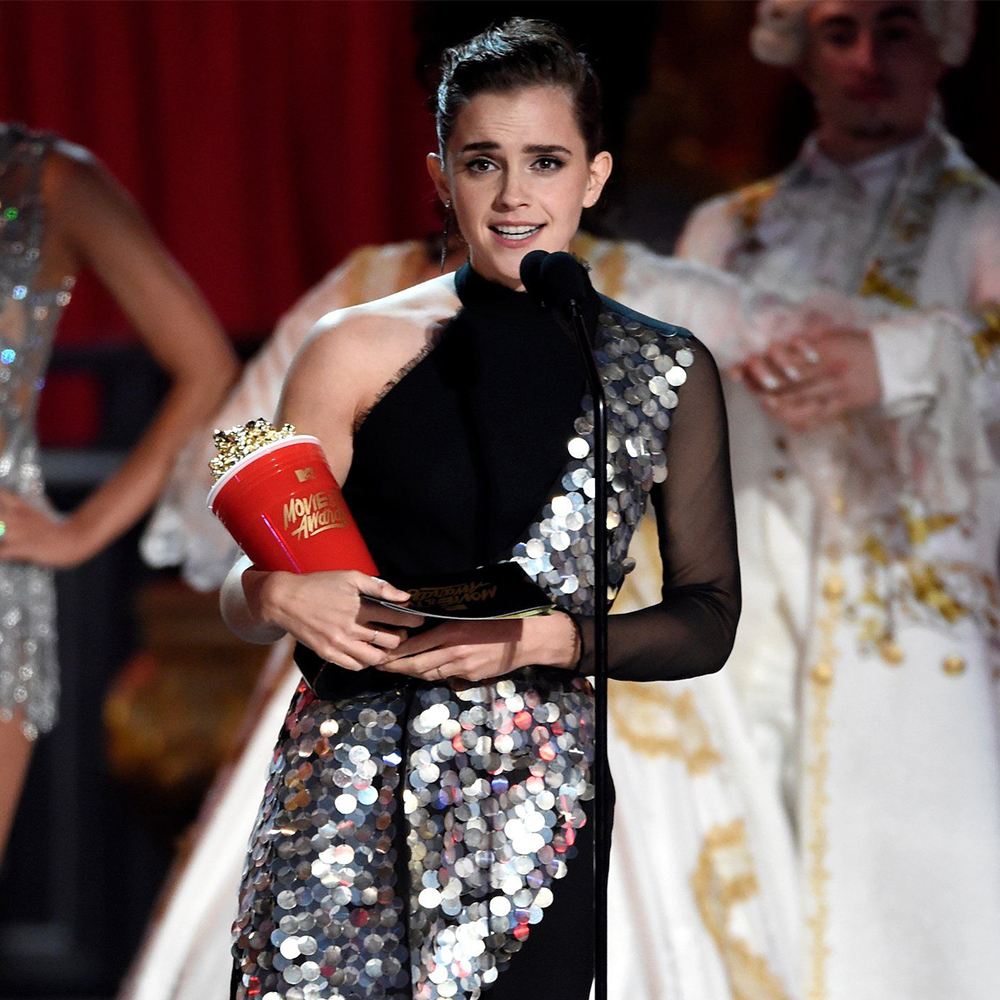 The discussion surrounding whether or not gendered categories should be retired has been ongoing for years. But with words coming into action, will we finally see increased inclusivity in all award shows?

Non-binary singer Sam Smith was excluded from gendered categories at the 2021 ceremony. They critiqued the exclusionary nature of the voting process, stating, “I look forward to a time where awards shows can be reflective of the society we live in. Let’s celebrate everybody, regardless of gender, race, age, ability, sexuality and class.” Organisers responded positively, saying, “celebrating artists solely for their music and work, rather than how they choose to identify or as others may see them, as part of the BRITs’ commitment to evolving the show to be as inclusive and as relevant as possible”. The organising then demonstrated this commitment by introducing the new and more inclusive categories.

Most of the categories at the Brits have never been gendered, leading to criticism during the 2020 ceremony, where only one woman was nominated across the mixed categories. The decision to replace the ‘best female artist’ category has therefore come under fire, with fears that fewer women will be awarded for their music. But gender-neutral categories pose no threat to female artists. Voting boards made up of mostly men do. Fewer women being celebrated is a valid concern, but the solution is not to dismiss non-binary and gender non-conforming artists. Instead, we must demand increased diversity amongst voters.

The Grammys scrapped gendered categories across the board in 2011, yet they consistently come under criticism for their lack of diversity. Again, this has everything to do with the voting process. The 2021 Grammy Awards recognised more Black and female artists in major categories as they worked to diversify the voting body. The failure to recognise non-English speaking artists and their historic exclusion of black artists and artists of colour is too recent to overlook and nobody can confidently say that it will not continue. Systemic issues at the root of the Grammys need to be rectified in order to see concrete progress.

Changes in this music industry have increased pressure for other industries to follow suit, notably the film industry. The Academy Awards are notorious for showing bias towards white male filmmakers in gender-neutral categories. In the 92 year history of the Oscars, only seven women have ever been nominated for Best Director, with only two of them coming out triumphant. Gender-neutral acting categories may well follow this trend, but only if the voting boards remain majority men. Is gender not as arbitrary to the talents of an actor as it is to a director? Berlin Film Festival and the Gotham Awards have both introduced gender-neutral acting categories. Hopefully, when smaller ceremonies prove that women can achieve parity whilst allowing for the inclusion of non-binary performers, industry giants will follow suit.

The Brits might not be the first to introduce gender neutrality, but they are doing something that so many award shows are not: listening. In February 2020, the organisation changed their eligibility rules after singer Rina Sawayama was excluded from the marquee British music awards, the Mercury Prize and the Brits. Born in Japan, the now 31-year-old singer moved to London at the age of five and holds indefinite leave to remain in the UK. Because Japan does not allow dual citizenship, she is unable to obtain a British passport.

Her debut album Sawayama was met with the widespread critical acclaim. It addresses being caught between two opposing cultures, but Sawayama was deemed “not British enough” to be eligible for awards. “All I remember is living here,” she said. “I’ve just lived here all my life. I went to summer school in Japan, and that’s literally it. But I feel like I’ve contributed to the UK in a way that I think is worthy of being celebrated, or at least being eligible to be celebrated.”

The trailblazing singer convinced both organisations to review their criteria, allowing those who have been permanently residing in the UK for more than five years to be eligible for British awards. Sawayama is not only redefining rigid perceptions of Britishness through her music but evoking change in the world that will pave the way for future immigrants to be championed for their contribution to British music.

It may have taken a long time, but the Brits are showcasing their commitment towards evolving their format to improve inclusivity. Rules and criteria are only useful when they allow for change. Gendered categories reinforce the gender binary, making them an outdated and exclusionary practice. All awards shows should introduce gender neural categories and diversify their voting boards to ensure that they better reflect society. We have a long way to go before we can confidently say we’ve achieved inclusivity at award shows, but victories like this show that we are well on our way.