When you’ve run out of the latest Netflix movies/series to binge watch, maybe it’s time to look back at some nostalgic film franchises that can keep you entertained for hours. When was the last time you watched Back to the Future or Bridget Jones anyway? It’s about time you rewatched some of these fantastic favorites. 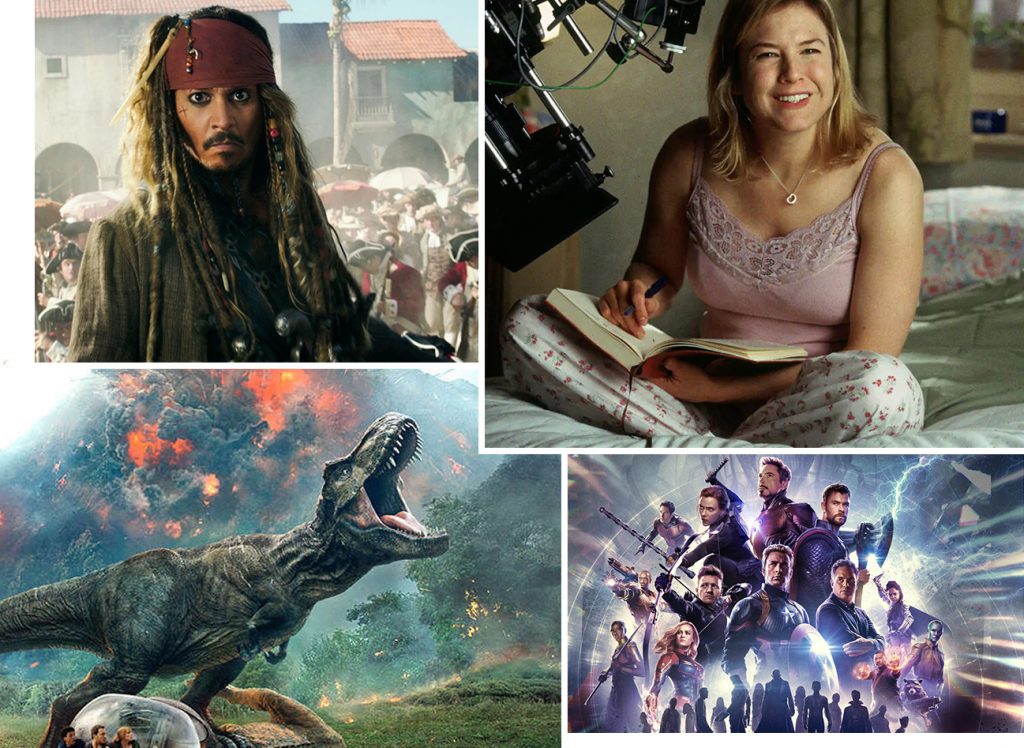 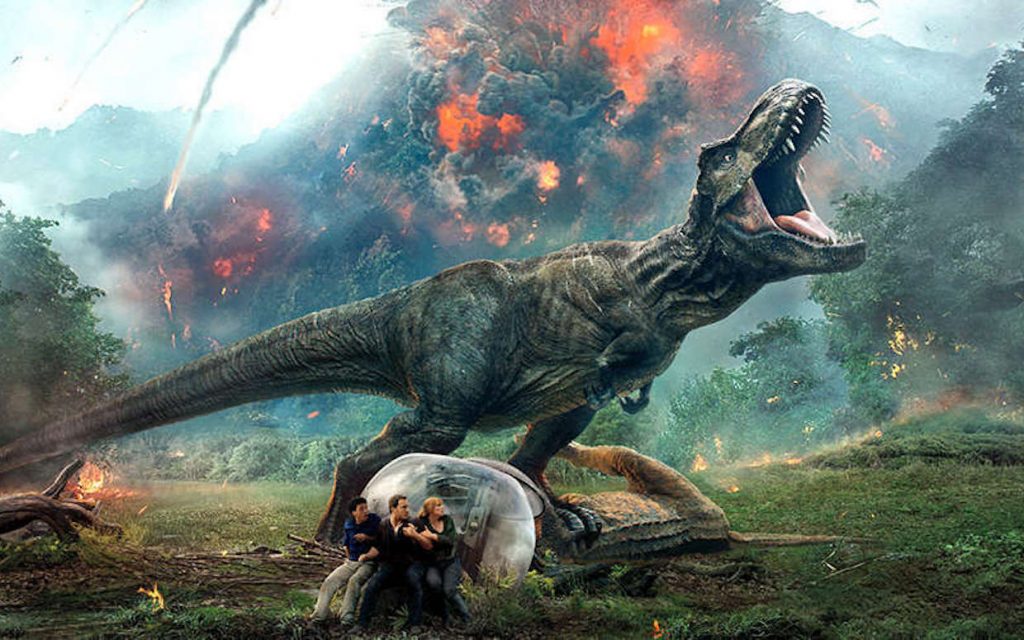 Wouldn’t it be pretty wild if modern science could actually bring back the dinosaurs? I just hope they would use a better security system…this is the perfect series to binge before the release of Jurassic World 3: World Dominion in June 2022.

John Hammond along with few others try to explore Jurassic Park’s second site and history repeats itself. 2hr 9min.

Alan Grant, a doctor from the first trip, is offered funding for his research in exchange for returning to the deadly island to find a missing child. 1hr 23min.

Jurassic Park is back, baby! On a much bigger scale with much bigger threats. But even with an improved security system and modern technology…if it didn’t go right the other times, why should this one be any different? 2hr 4min.

They went extinct once and they’re about to again, as a volcano threatens to erupt on the island they abandoned. 2hr 9min. 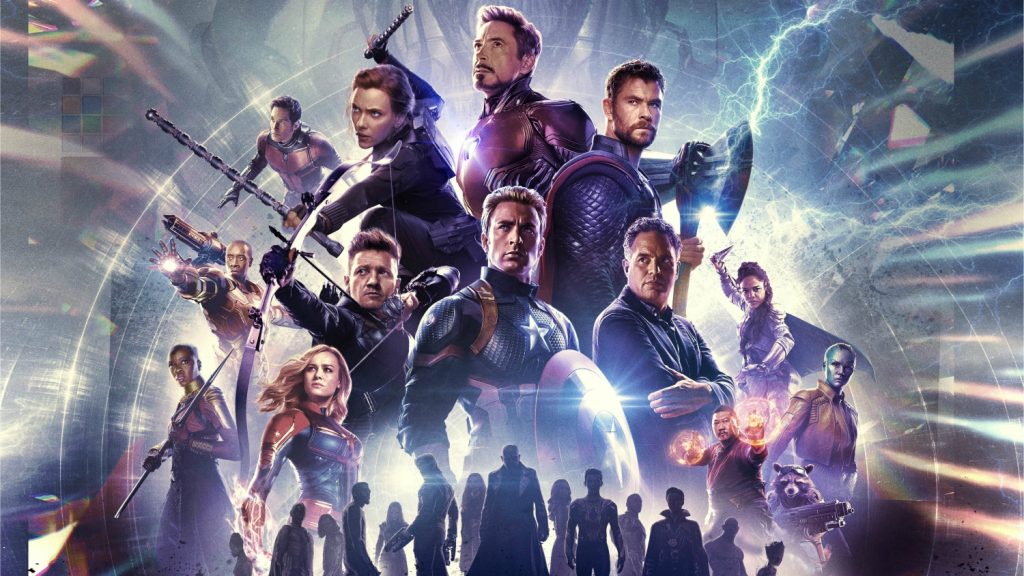 With well over 50 hours for the entire Marvel Cinematic Universe, you’re in for the long run with this one! Especially if you want to include the newly released Disney Plus TV shows. This franchise keeps on growing so the longer you wait to binge this series, the more hours you’ll need to put in. The MCU covers many smaller franchises from the Avengers to the Guardians of the Galaxy with the character’s stories overlapping in one another’s films, as well as the four Avengers movies. The Avengers movies alone will set you back 10 hours and 15 minutes, and that’s only four films…good luck! 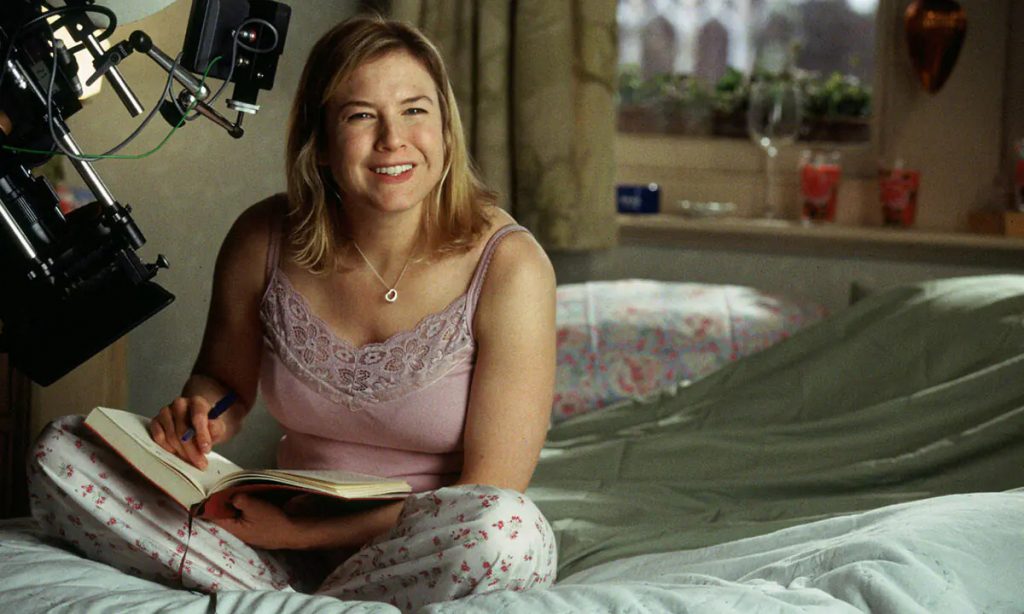 An absolute classic! Personally, I’ve watched the first one too many times to count. If you watched this while you were younger than Bridget’s character, why not see how much you can relate to her now? Or take look back and reminisce on those eventful years?

Inspired from Jane Austen novel Pride and Prejudice, the story follows Bridget, a single woman, as she navigates life in her early 30’s. 1hr 37min.

Bridget is struggling with her relationship with Mark as well as her new boss. 1hr 48min.

You guessed it! Bridget is pregnant, but who is the father? 1hr 58min. 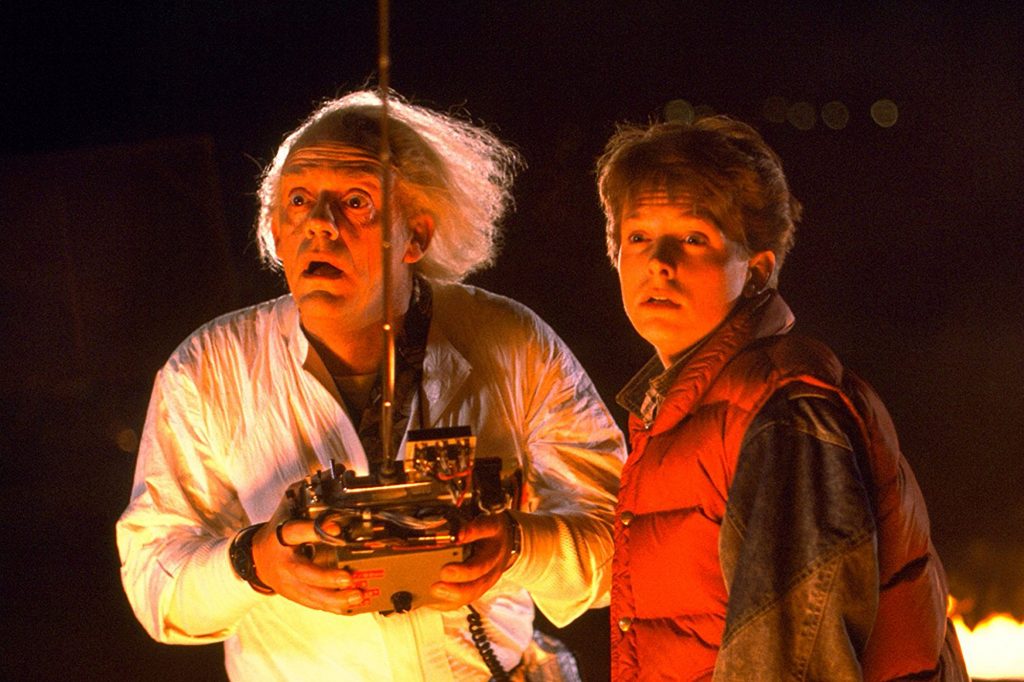 Back To The Future

Back To The Future will never get old! Even if some parts of how they pictured 2015 ended up being highly inaccurate. The consequences of time-travel can be dire, but it’s entertaining to watch Marty go through these timeless adventures from the comfort of our own time.

Back to 1955. Marty McFly is accidentally sent thirty years into the past, after the inventor Doc Brown is killed, in a time-traveling DeLorean. Can Marty change the past to keep Doc alive? 1hr 56min.

Jump ahead to 2015. Marty travels into the future and poses as his own son to prevent his future imprisonment. 1hr 48min.

Go even further back to 1885. Marty travels to the Old West where Doc has fallen in love with a western local school teacher. Marty must get him out of the wild West in order to save him from a premature end. 1hr 58min. 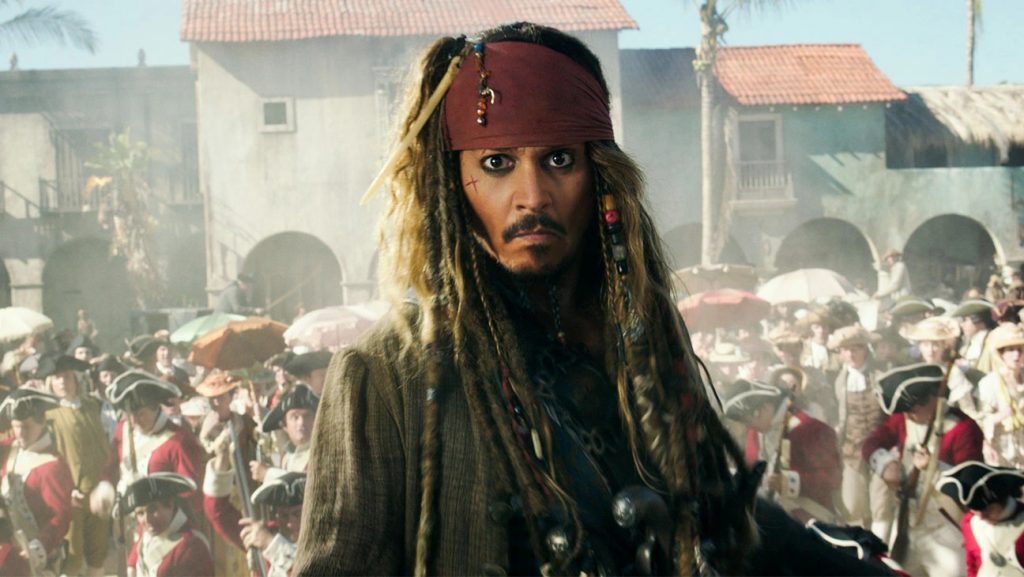 Pirates of the Caribbean

Who doesn’t love a swash-buckling tale full of adventure and mischievous pirates? I think we can all agree that the Pirates of the Caribbean franchise wouldn’t be the same if it wasn’t for Johnny Depp as Captain Jack Sparrow, right?

How do you get out of marrying someone that you don’t love? Get kidnapped by pirates of course! William Turner joins forces with Captain Jack Sparrow in a bid to free Elizabeth Swan from fearsome pirates. 2hr 23min.

Jack Sparrows ‘sacrifice’ is short-lived as Will, Elizabeth and Captain Barbossa team up to bring him back to help fight against the East India Trading Company. 2hr 48min.

Captain Jack Sparrow is in search of the legendary fountain of youth but a woman from his past, Captain Barbossa and Blackbeard stand in his way. 2hr 21min.

Captain Jack Sparrow teams up with Will and Elizabeth’s son, Henry, on a mission to break the curse of the Flying Dutchman. 2hr 9min.