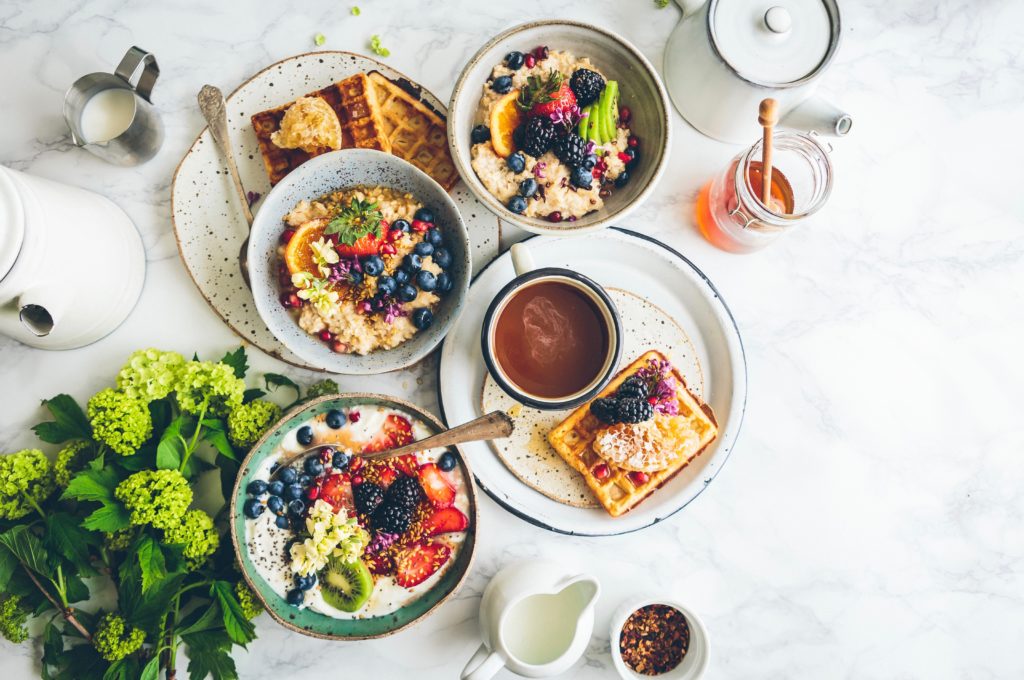 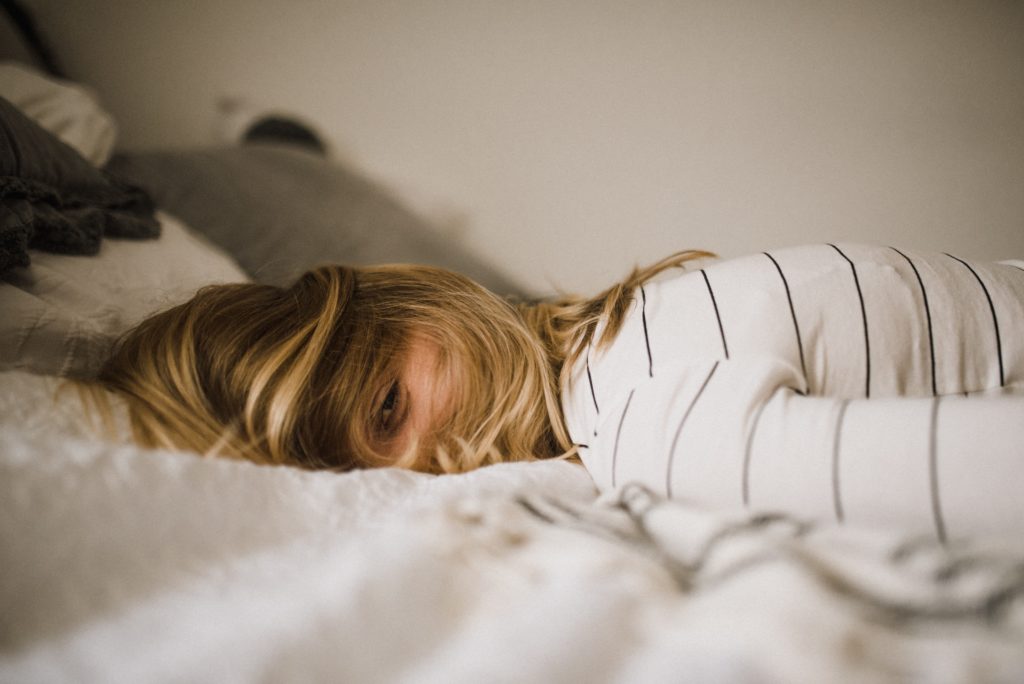 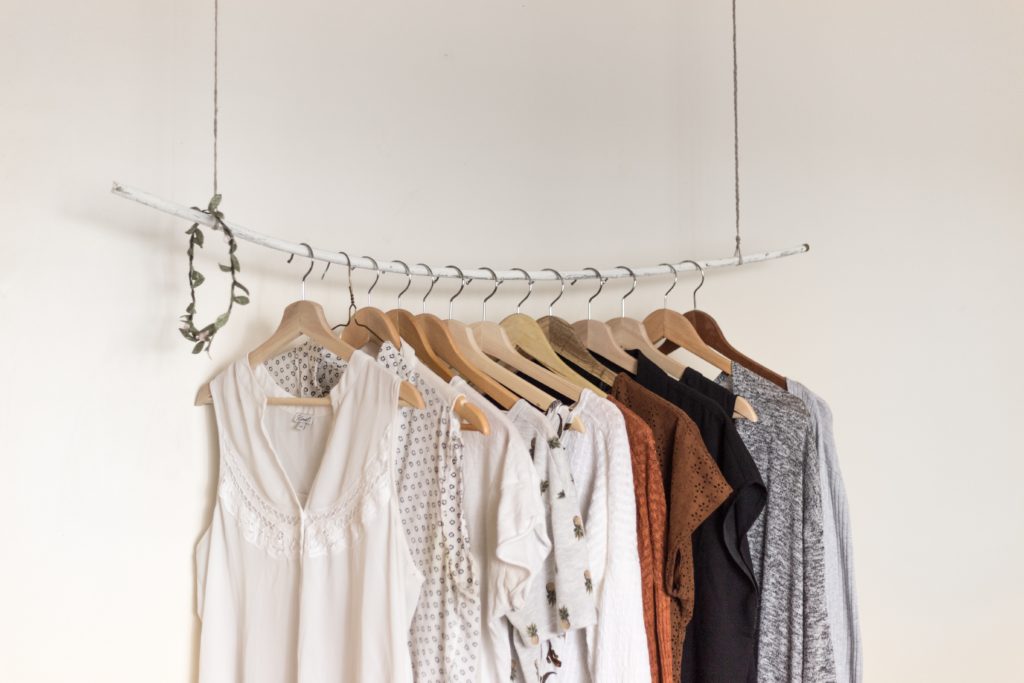 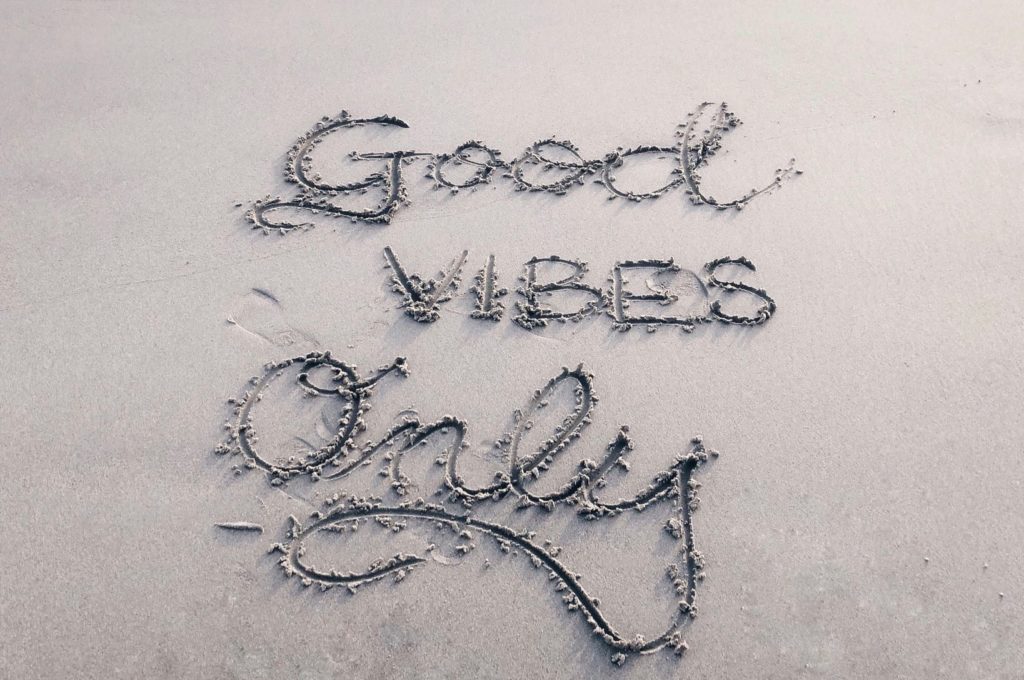 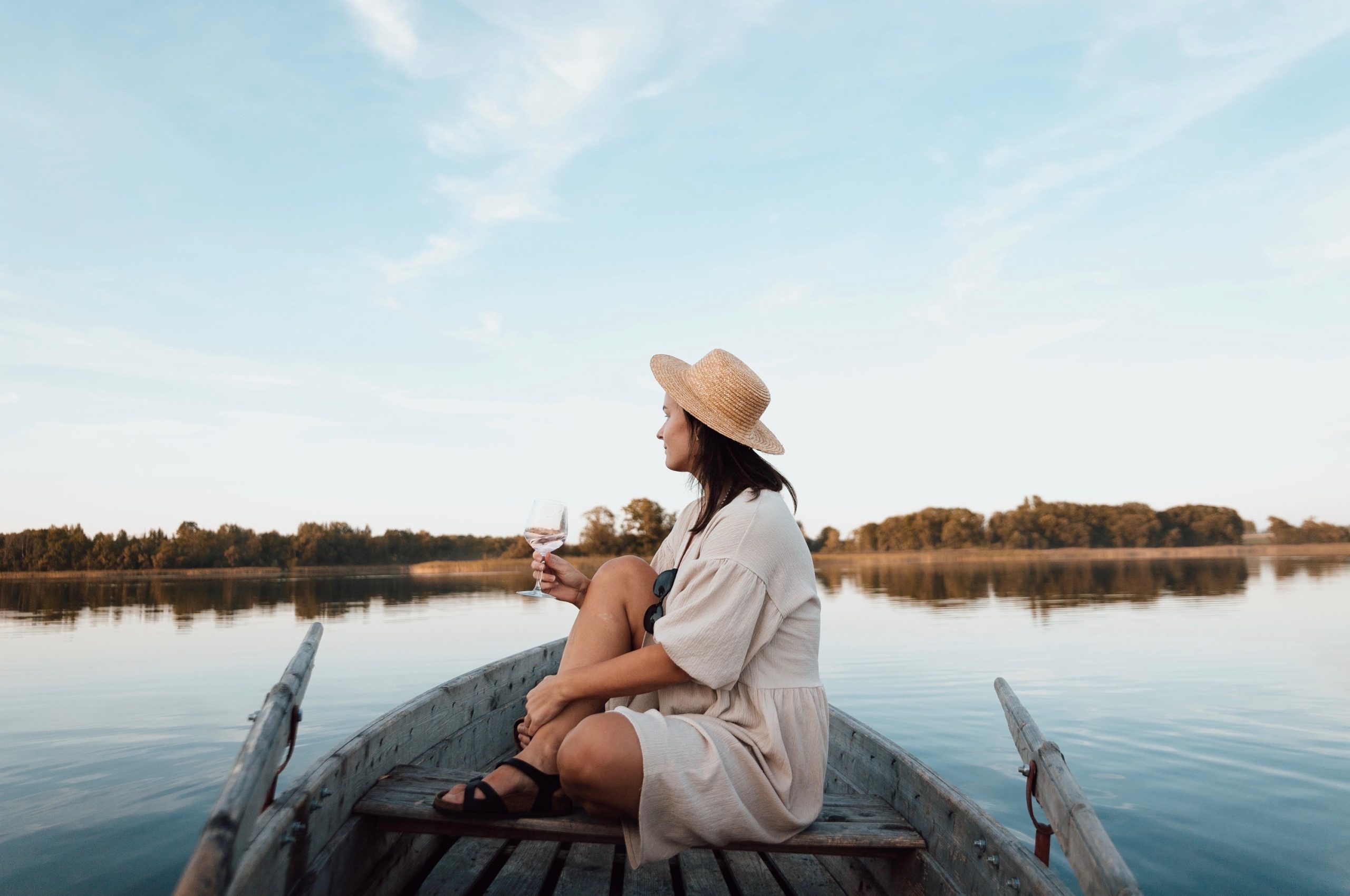 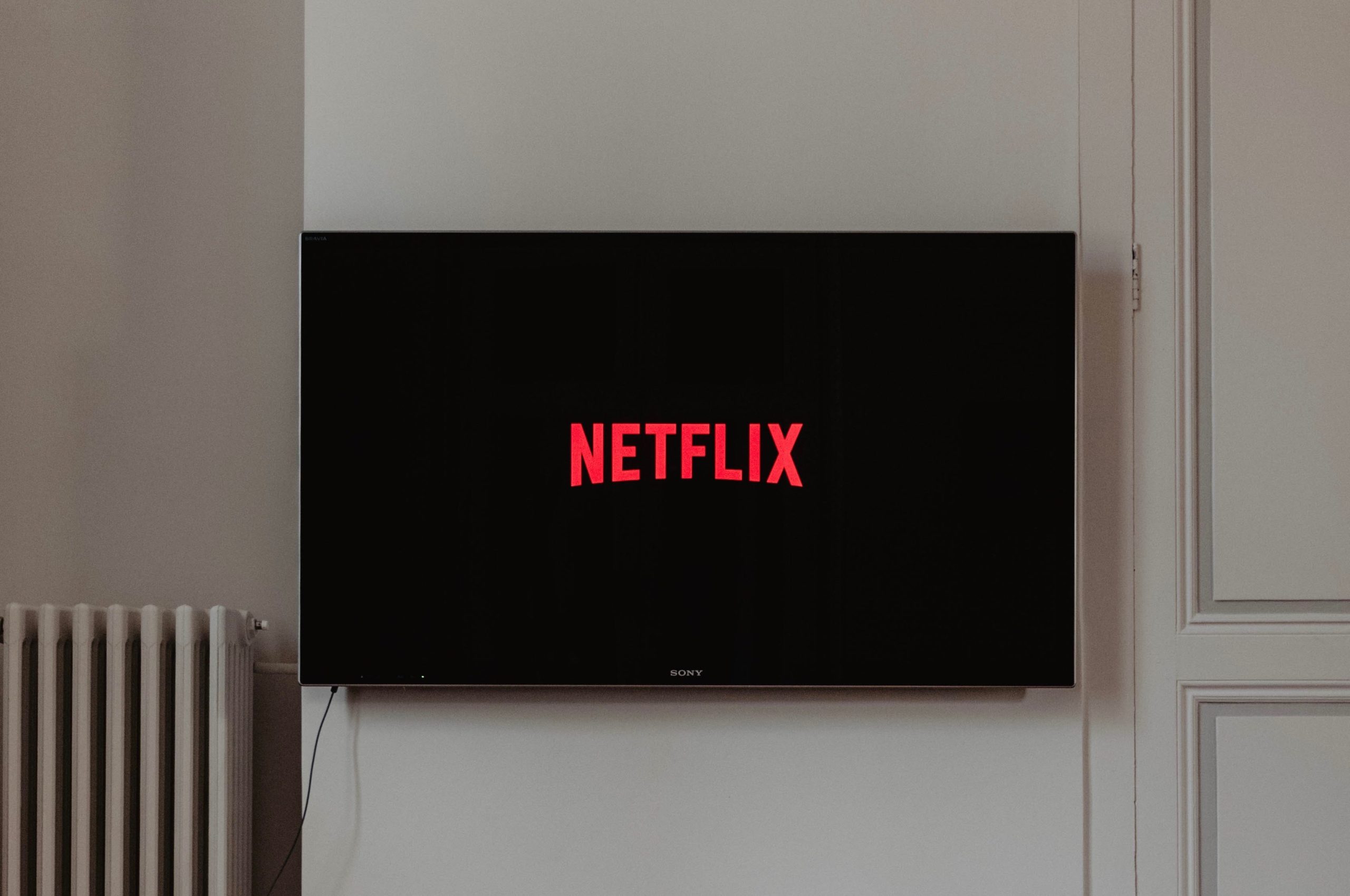 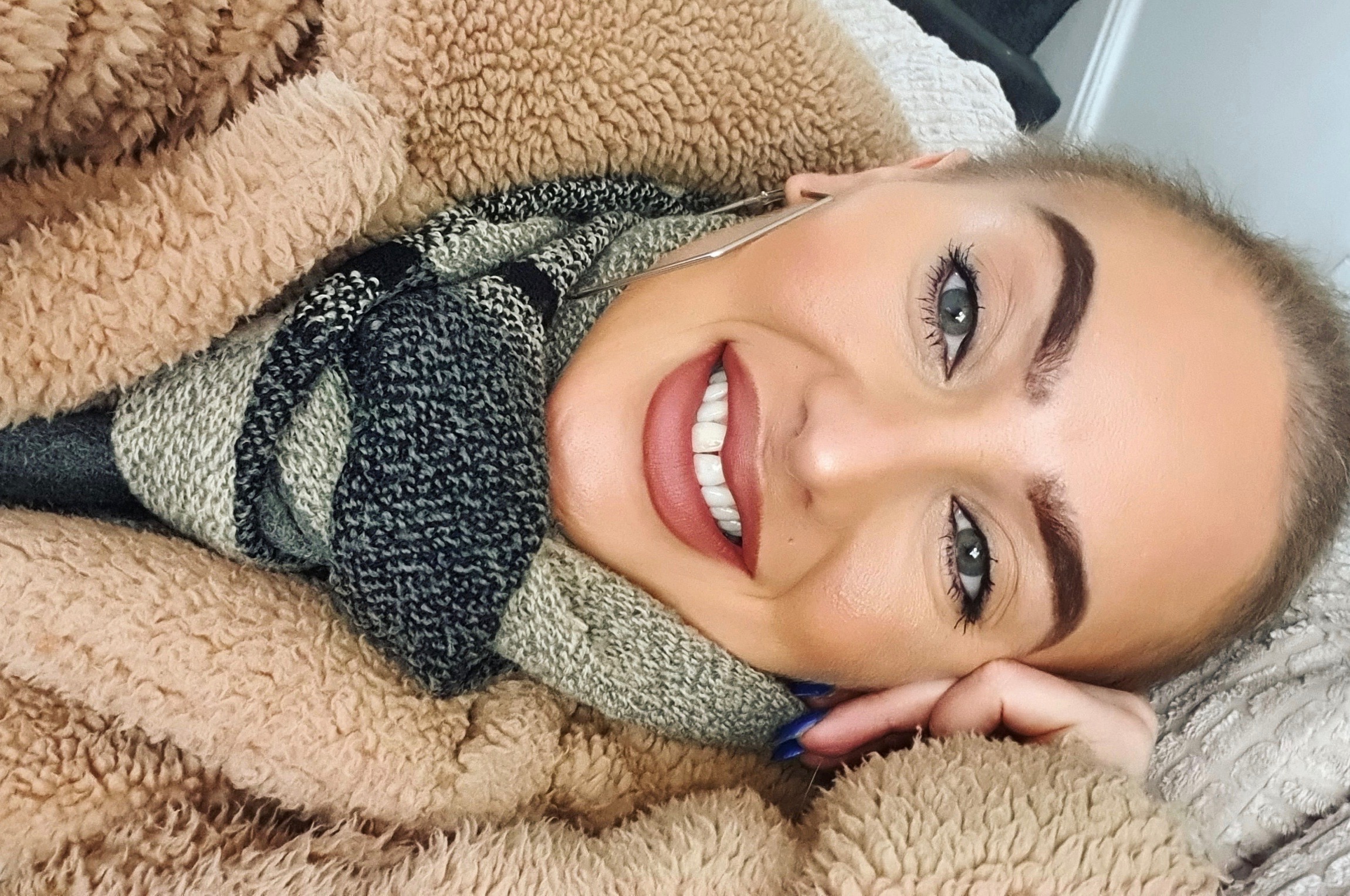 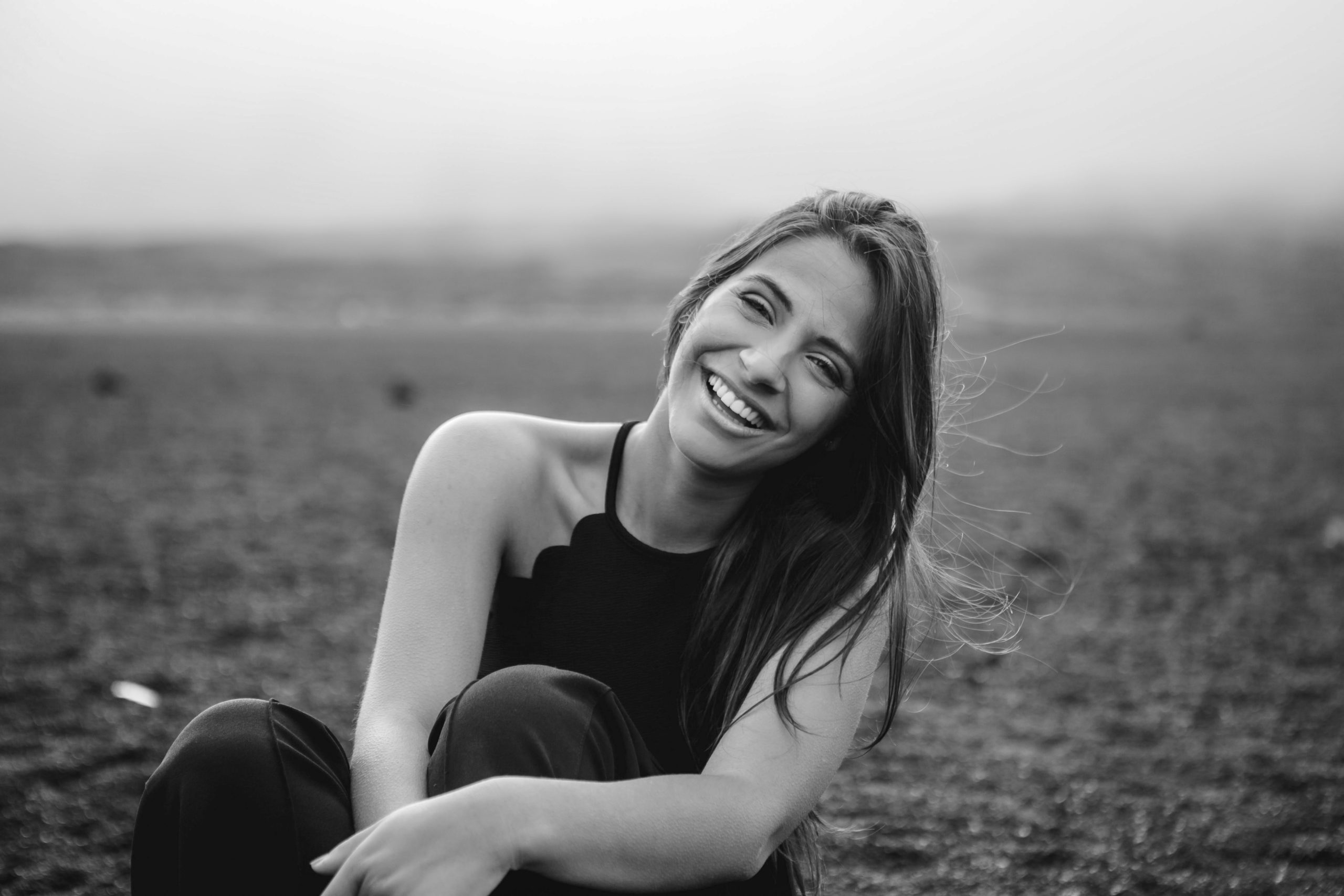 10 Ways to Lift Your Mood 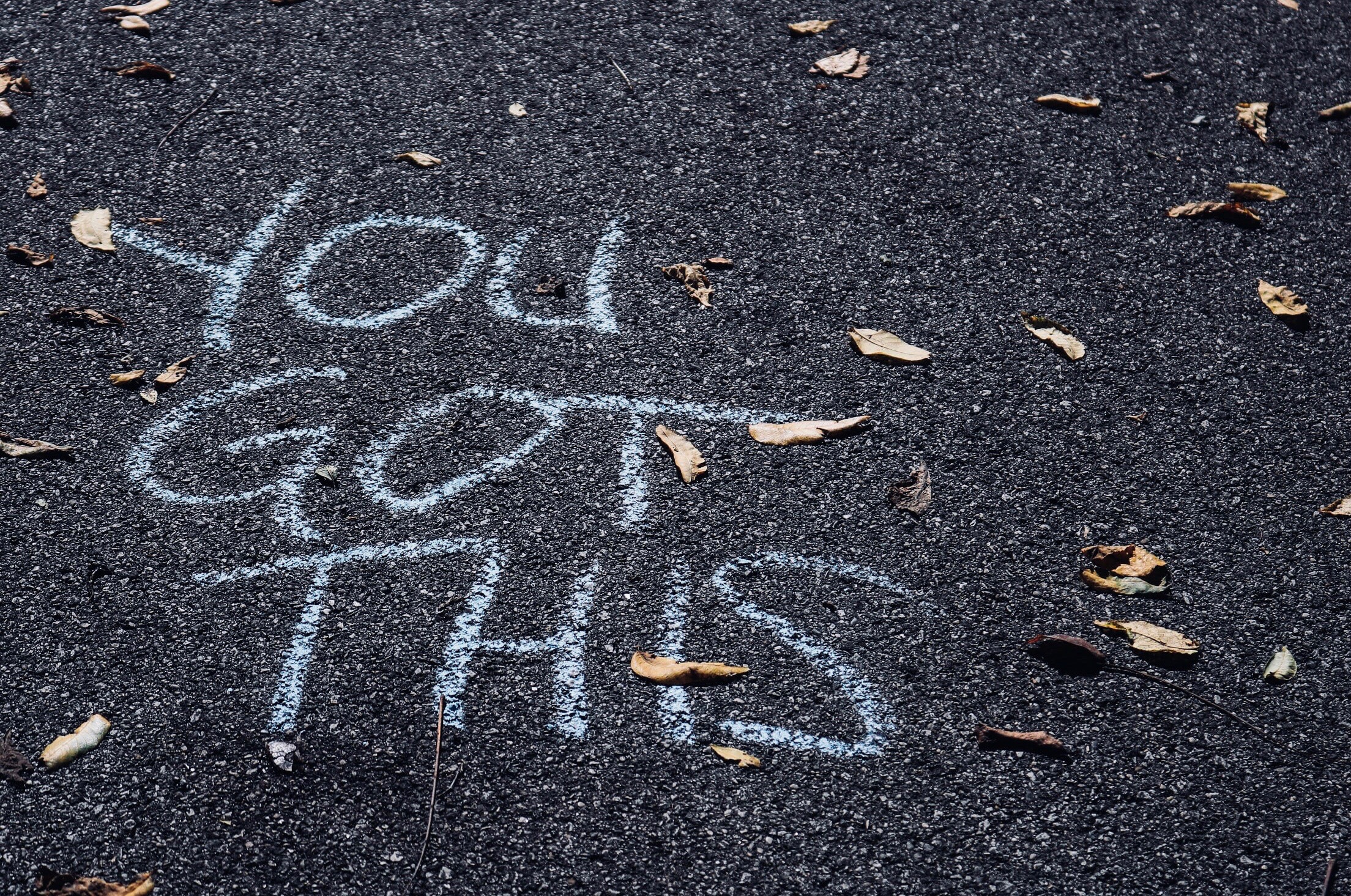 How To Stay Positive During Lockdown 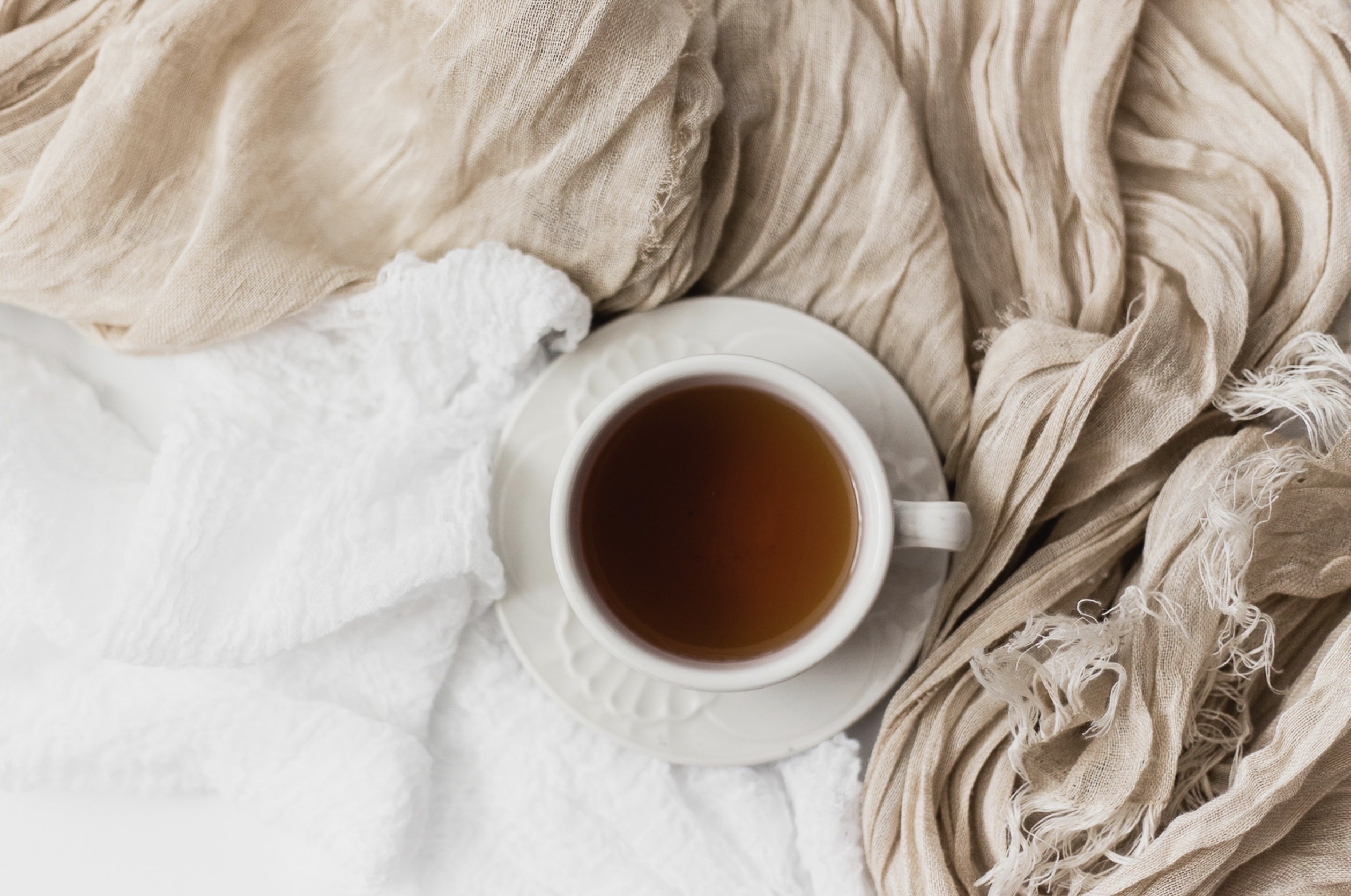 How to Help your Immune System 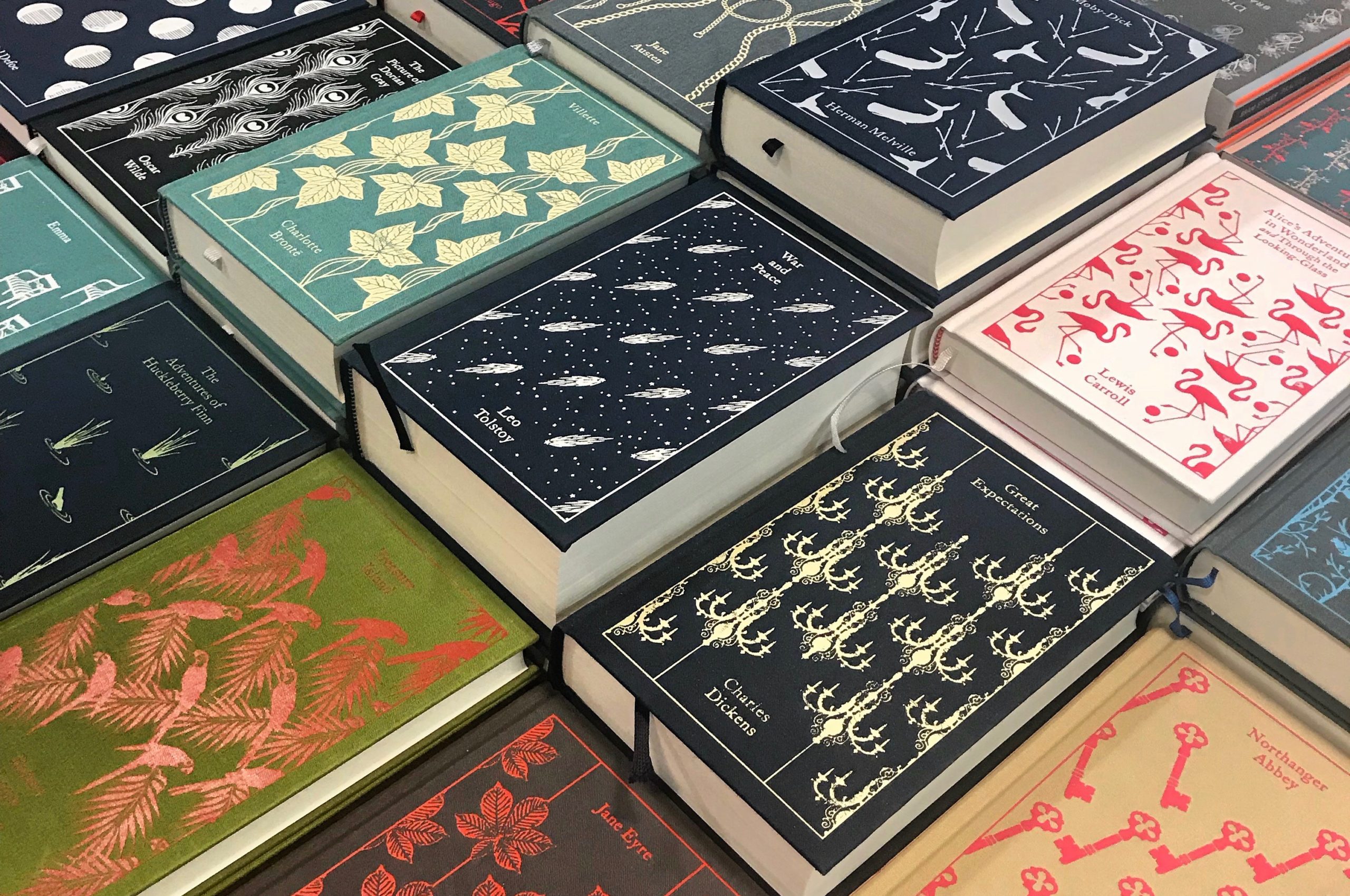 How To Get Into Reading