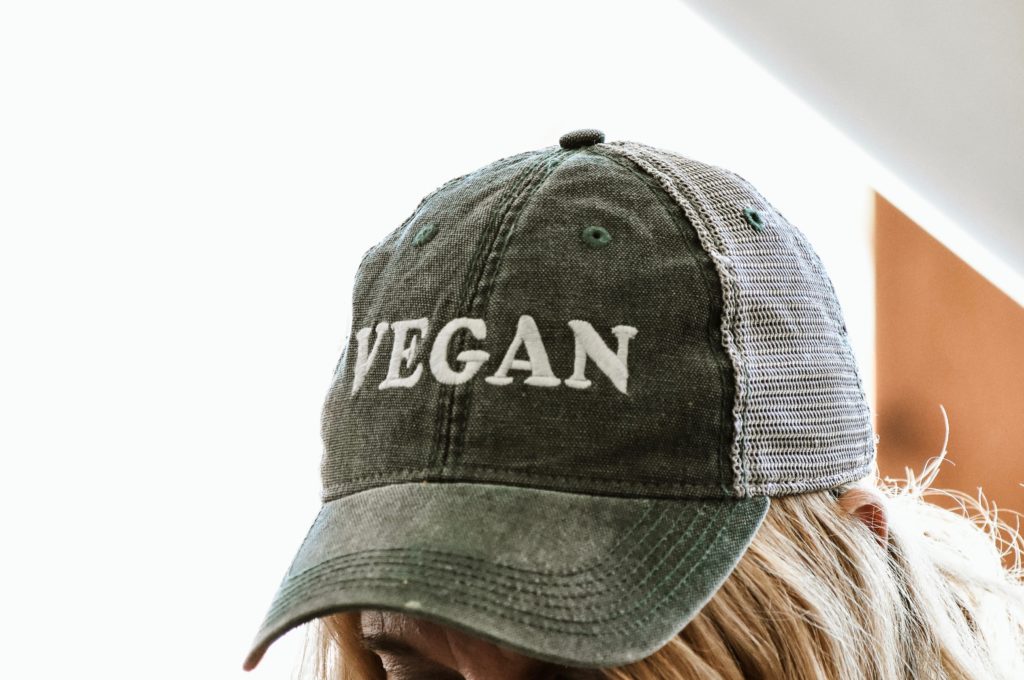 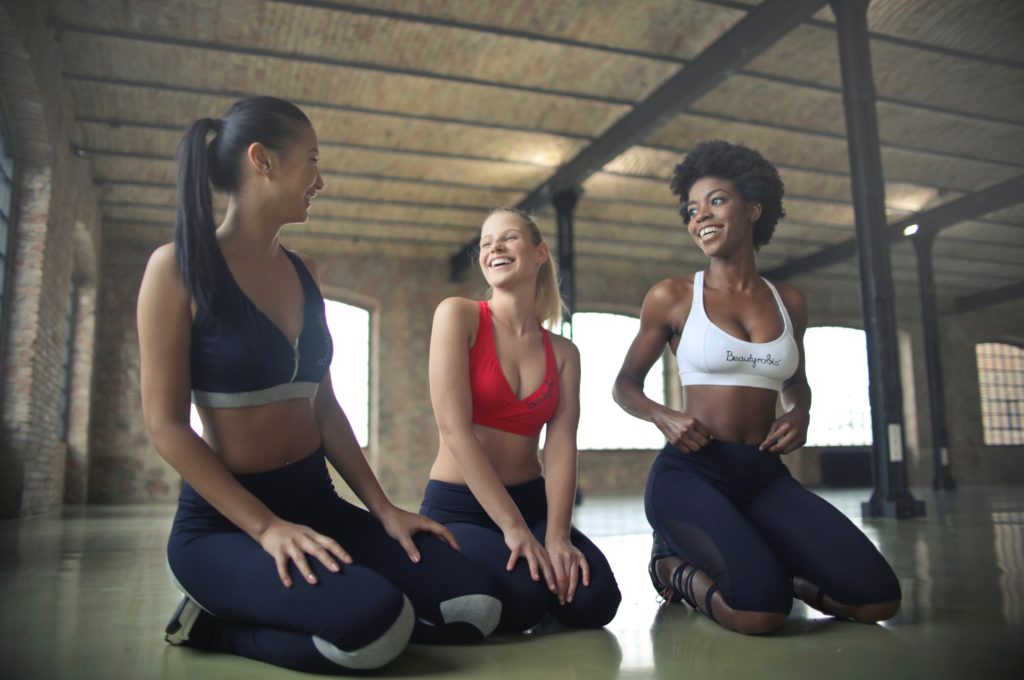 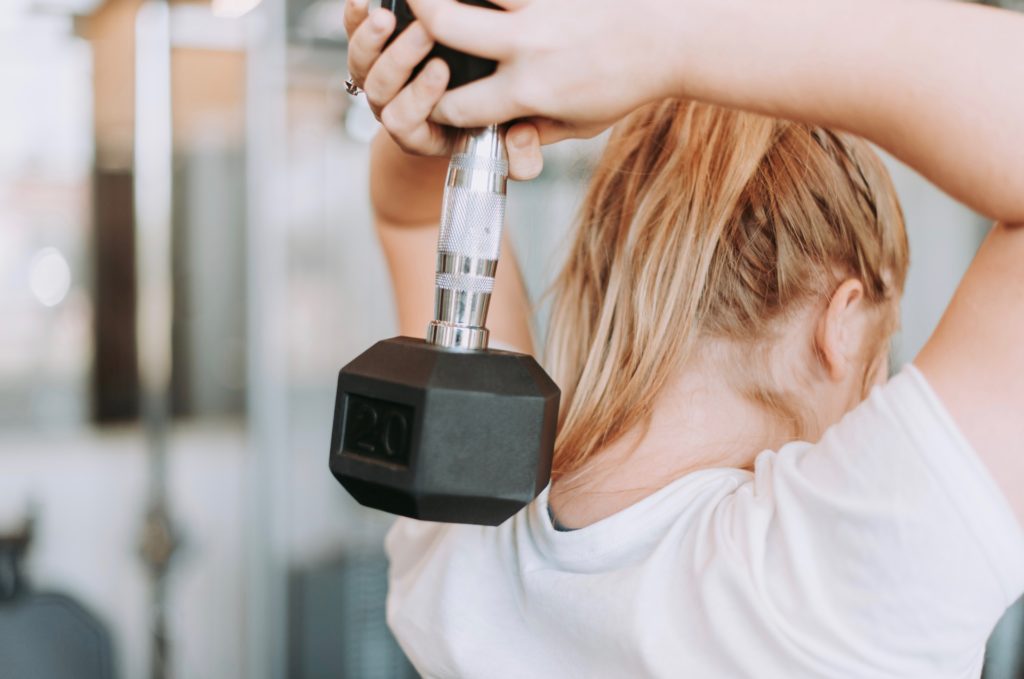 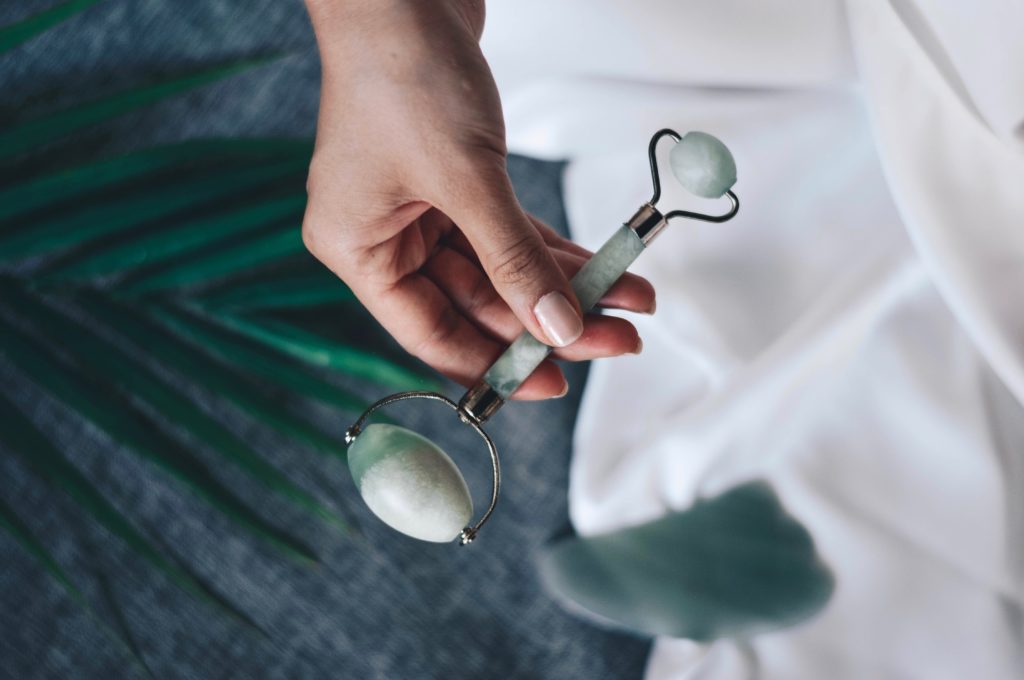 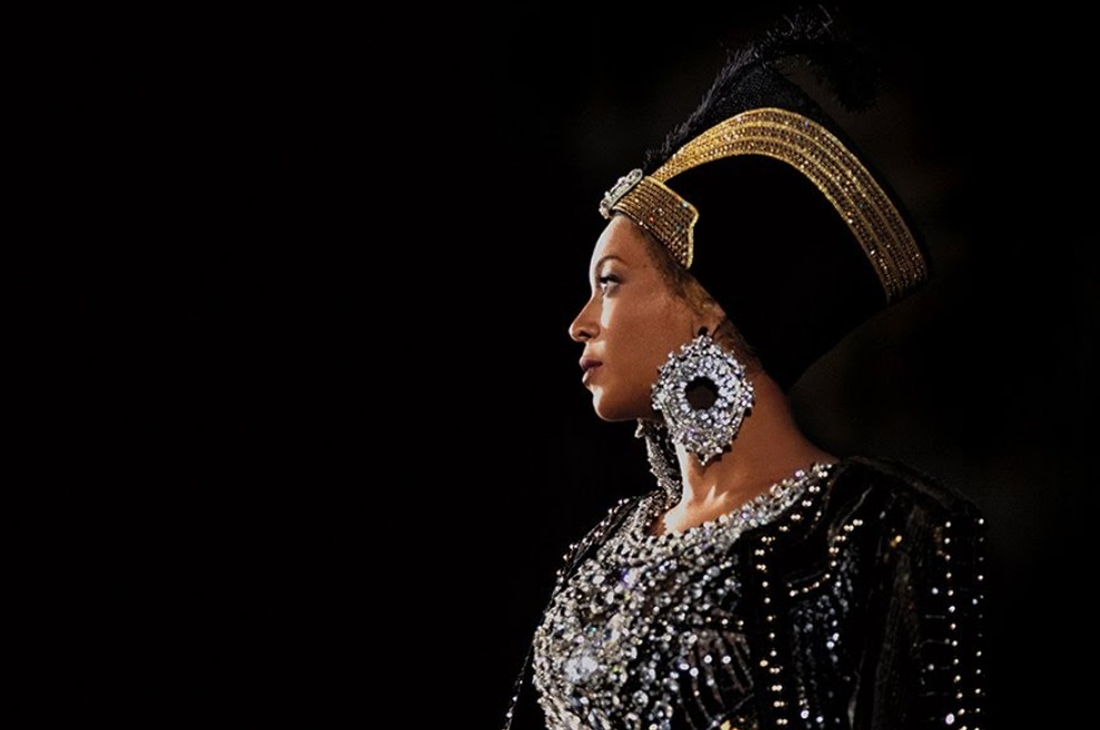 I’m sorry to say that I have never been a Beyoncé stan. I know, how dare I, right? Who am I to comment on someone as incredible as Beyoncé when all I do is sit behind a computer screen, passing out judgement, lacking any real talent of my own?

Well, that’s just the thing. I know she’s amazing, and extremely talented, with the voice of an angel. I just don’t gel with her vibe, her brand, her image, or any of it. I haven’t even listened to the whole of “Lemonade”.

However, I do keep up with what’s happening in Queen B’s life. I don’t live under a rock. Which is how I know that she’s just released a new album, “The Gift”. Not that you’d guess it, based on the sheer lack of media coverage, which is mad considering it was released in conjunction with Disney’s The Lion King remake – one of the most hotly anticipated films of the year. In fact, the coverage has been so bad that if you search “Beyoncé new album” into Google, you get “Everything is Love”, the joint album released by Jay-Z and Beyoncé over a year ago.

So why exactly has “The Gift” been so slept on? To be quite frank, all the evidence points towards the fact it was very specifically – and very incredibly – focussed around African artists and African producers. It was, after all, released to coincide with The Lion King, and in one of the few pieces of coverage about the album Beyoncé makes it very clear that “authenticity and heart were important to [her]”. It’s pitched as a “love letter to blackness”, and yet by refusing to take part in this narrative, the media is showcasing the inherent racism still at play within the industry.

Because let’s be real, Beyoncé doesn’t release bad music, far from it. I know, I know, I adamantly claimed I don’t like her music and I don’t, but that doesn’t mean I can’t appreciate the pure talent that pours out of work. She’s one of the biggest artists in the world through her own merit, and so hotly anticipated that her “Lemonade” dropped with no forewarning at all and within minutes every major newsroom was churning out story after story on the album, the alluded to cheating scandal, and the visual elements that accompanied the songs.

Featuring talent that includes Pharrell Williams, Childish Gambino, Kendrick Lama, and even Beyoncé’s own daughter Blue Ivy, the album should have banged. And it does bang. but for some reason, it had less than 1000 downloads on Spotify. And Radio 1, the biggest music broadcaster in the country, only first played the hit sing “Brown Skin Girl” this week – a month after the album was released. Compare that to when Ed Sheeran released his latest album, No. 6 Collaborations Project, when the radio had an entire listening party dedicated to it and played the album from cover to cover on the station the day it was released, or when Ariana Grande dropped yet another single from Thank U, Next, or even Taylor Swift’s latest singles, getting played first. thing. the day they were released, and you can start to see a pattern emerging.

Beyoncé’s album celebrates African culture, and black history. She’s given a platform to those who might never have had even a similar opportunity, working to create a positive message despite getting some good PR for her new movie, granted. Except she’s not getting that PR, is she? Instead, she’s been attacked for plagiarism, and the artists she worked with are being criticised for sticking up for their art and accused of “hating” – an all too easy accusation to level at people with fanbases too small to go up against the media powerhouses.

Racism and sexism in the media industry are nothing new, in fact it’s been around since the industry first began. Beyoncé’s own creative director, Frank Gatson even once told Little Mix’s Leigh-Anne that “as the black girl, you have to work twice as hard”, which tells you all you need to know about the industry and how it treats black women in particular. If you thought because we were in 2019 that the problems were solved, then you were way off.

“Brown Skin Girl” and the rest of “The Gift” is a direct love song to people of colour, and its unequivocally important for women of colour especially to hear. And yet, the media has denied them this message, favouring the insipid, tired, and lazy melodies of mediocre white men. 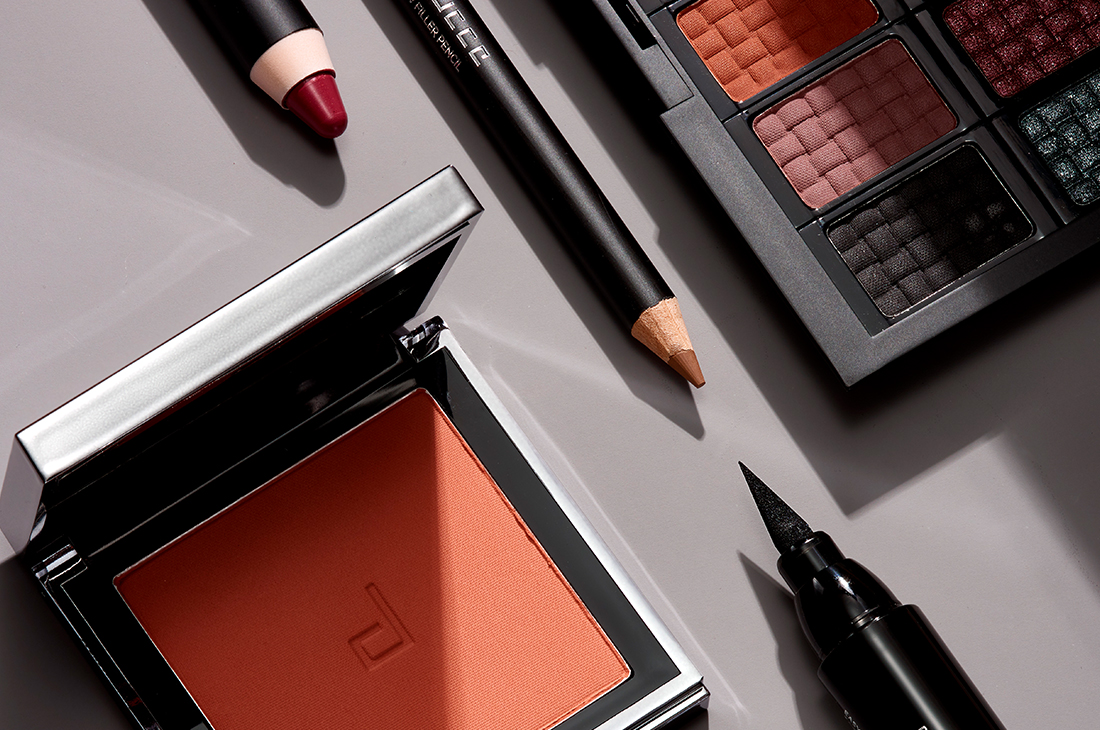 Previous post
Exclusive Interview with Isaac Doustar, Doucce
Next post
LFW 2019: Open to the public? Count us in. 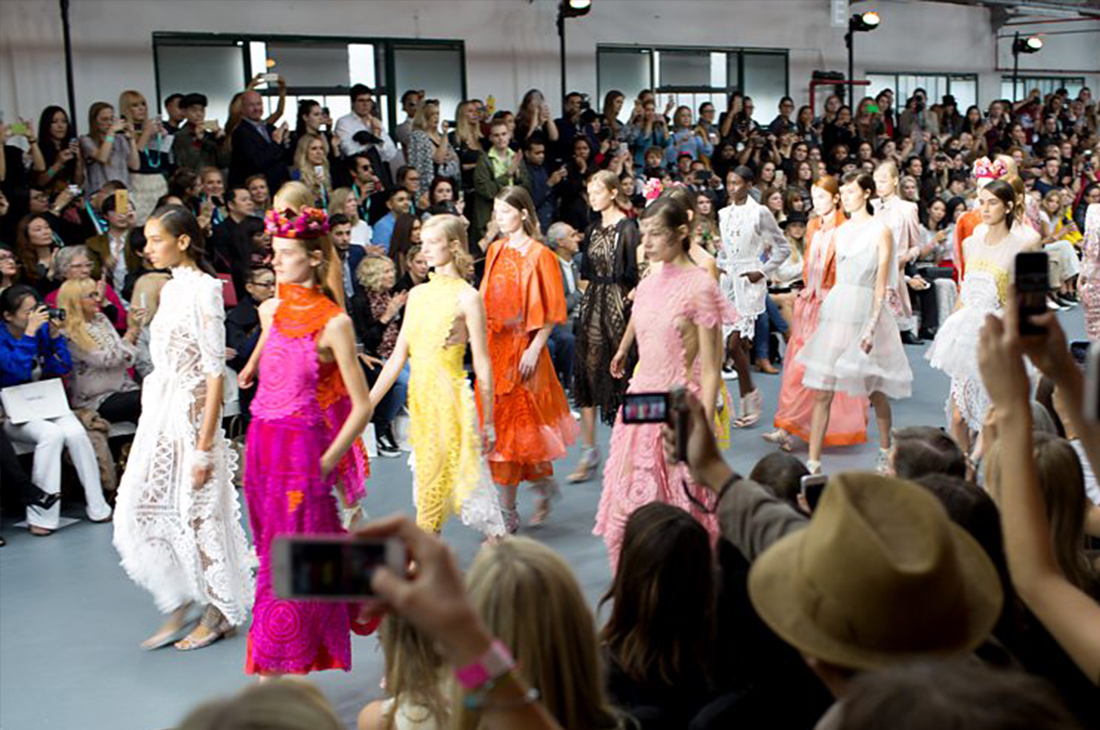 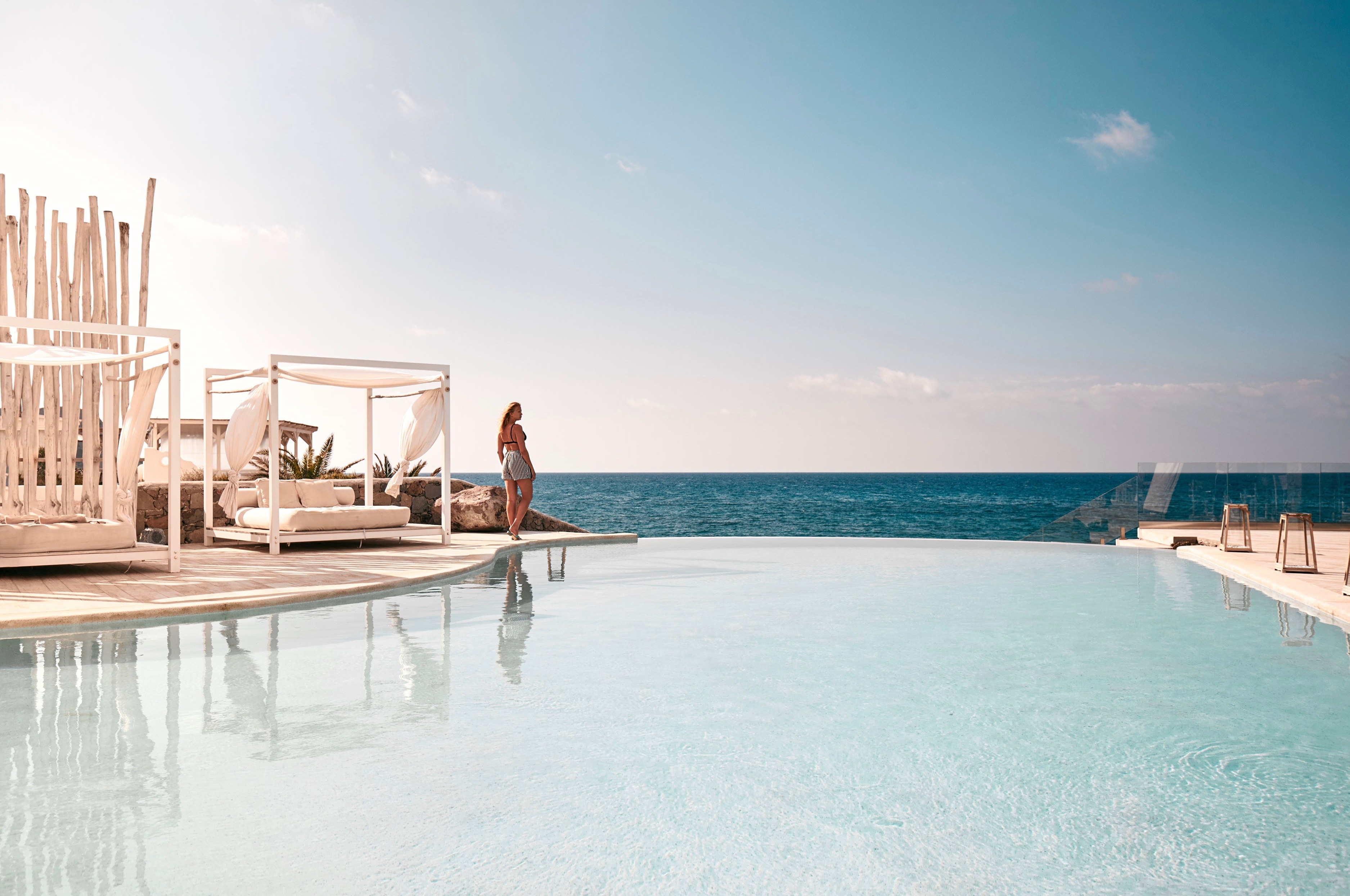 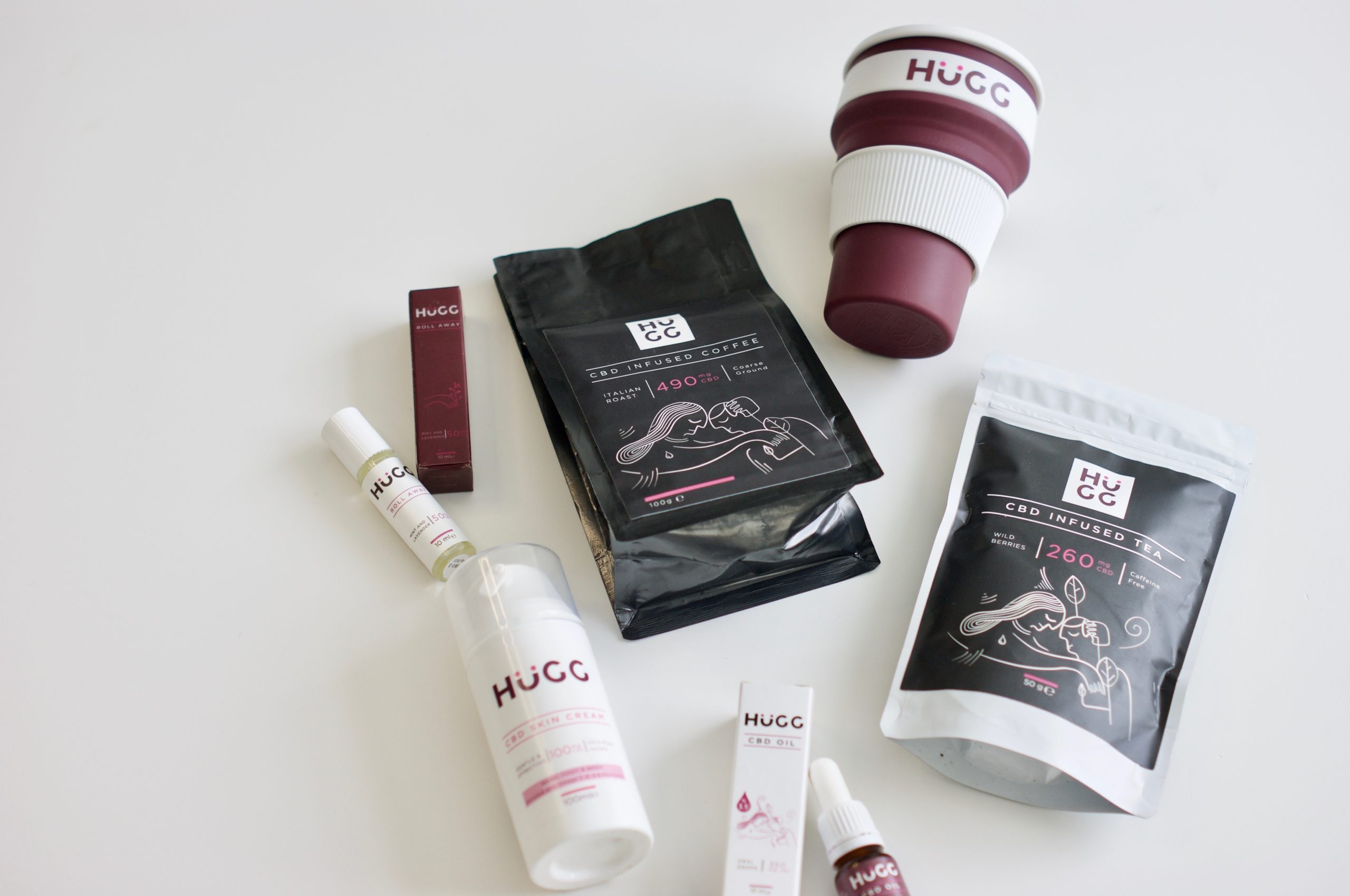 A CBD HuGG in a mug 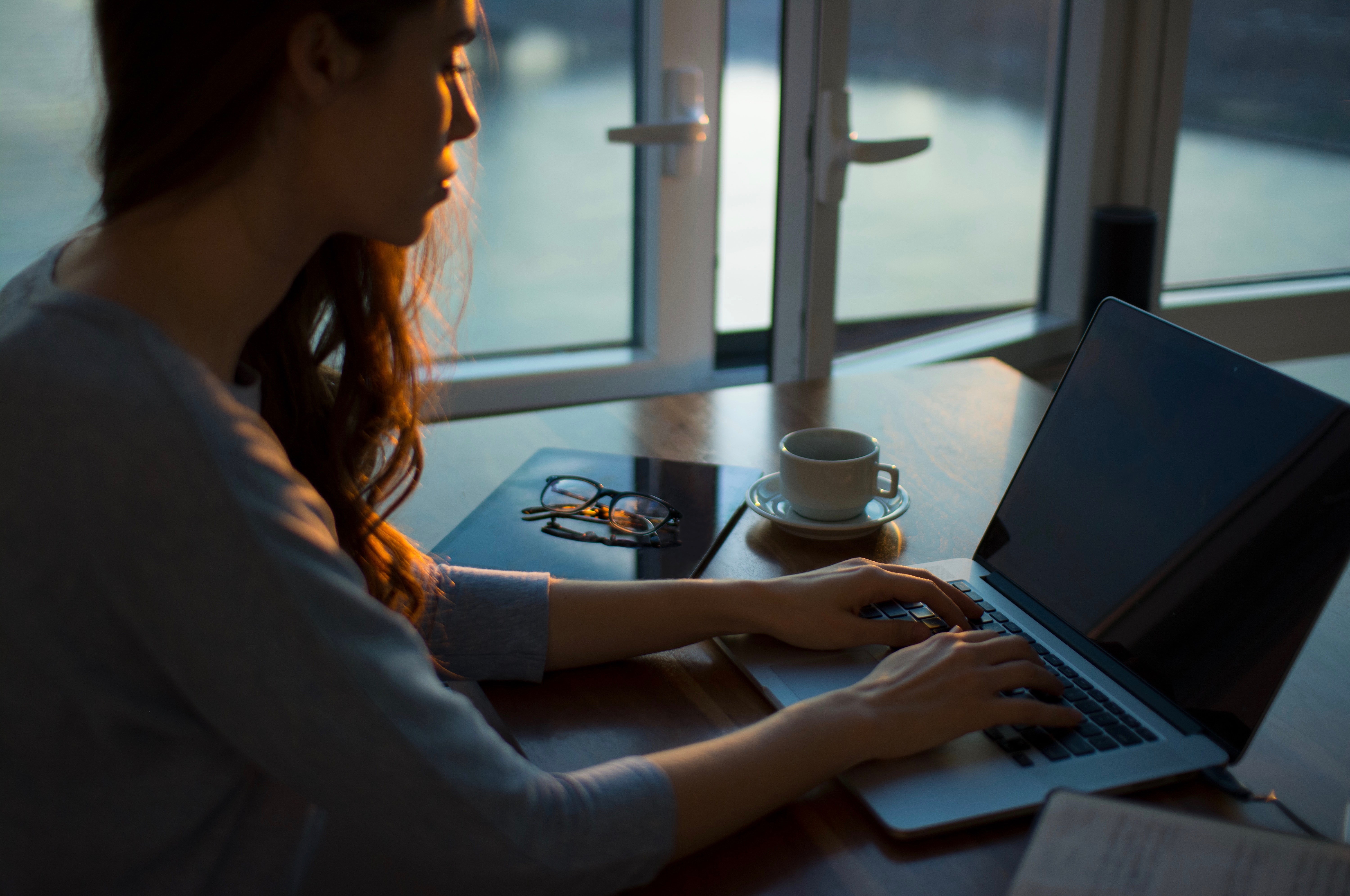 How to Achieve a Successful Work-Life Balance 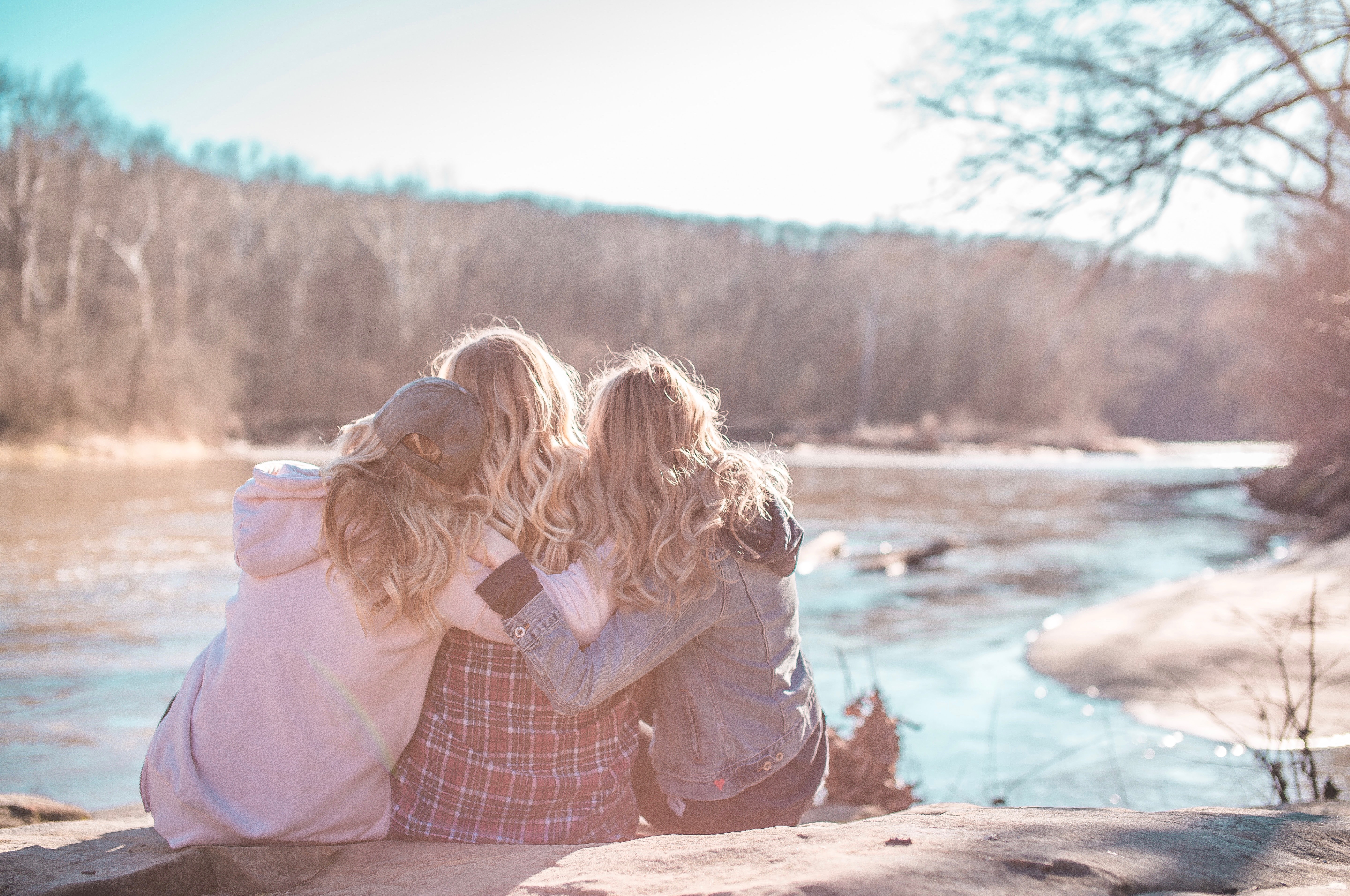 A Guide to The Perfect Galentines